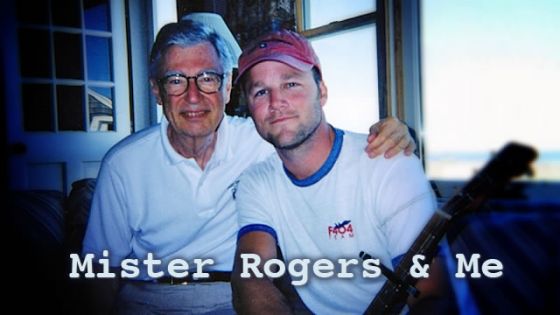 On the afternoon of their first meeting, Americas Favorite Neighbor asked the young journalist about his job as an MTV News producer.  Wagner felt exposed and a tiny-bit embarrassed, a PBS mind in a jump-cut, sound-bit MTV world.

Mister Rogers said warmly, "I feel so strongly that deep and simple is far more essential than shallow and complex."

After Rogers death in 2003, Wagner and his brother, Christofer, set out to meet some of Mister Rogers neighbors to find out more about the man himself, what he meant by deep and simple, and with whom in our junk food culture those values endure.

Dont miss this award-winning, acclaimed film about a man who inspired a generation and continues to spread his kind outlook with us all.