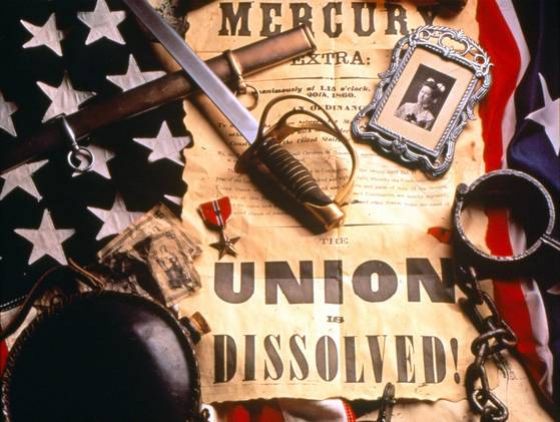 While the costs of operating the Public Broadcasting System have been much discussed following the first 2012 Presidential Debate, Ken Burns provides perspective on PBS's value as an educational tool, an excellent return on investment and a shared space for Americans of all income levels and all political inclinations.

In his op-ed for USA TODAY on Oct. 9, Burns had this to say:
"Romney's war on public TV is a loss for USA: the businessman presidential candidate knows the price of things, but he clearly doesn't know their value.
In 2007, as we were preparing for the broadcast of "The War," our film on how four American towns experienced World War II, I visited West Point to share some clips with cadets and discuss with them the two wars that awaited them upon graduation.

These young men and women were at most 2 or 3 years old when our film "The Civil War" aired on PBS in 1990. Yet many told us their decision to enter the military was inspired, in part, by that film.

Nearly 40 million people watched "The Civil War" during its premiere. To this day, I carry in my wallet a worn copy of the now famous letter written by Maj. Sullivan Ballou to his wife, Sarah, a week before his death in 1861 at the Battle of Bull Run: 'I know how strongly American civilization now leans on the triumph of the government, and how great a debt we owe to those who went before us through the blood and suffering of the Revolution. And I am willing, perfectly willing, to lay down all my joys in this life, to help maintain this government, and to pay that debt.'

For many, "The Civil War" was a remarkable moment, a brief respite from the tension in the Middle East on the eve of the Persian Gulf War, and a chance for all of us - North and South, blue and red - to share and reflect on our complicated and not always easy history. It was also a public television moment.

Mitt Romney's assault on PBS and Big Bird during the first presidential debate lit up the Internet with tweets and posts about the fate of this beloved Sesame Street character, one that I too, as a father of four, cherish. But the response goes beyond Sesame Street. It resonates because the American people understand that we have a debt not because of public television; we have a debt to public television.

Over the course of a year, 91 percent of all U.S. television households - 236 million people - tune into their PBS-member station. Federal funding accounts for about 15 percent of the money necessary to make public broadcasting possible. For every dollar in federal funding invested in local stations, they raise an additional $6 on their own, including contributions from millions of people who voluntarily support their community-based work. It's such a tiny, tiny part of the federal budget, approximately 1/100th of 1 percent, that you have to question, why pick on that?

The return on investment is something a good businessman should see as spectacular. Romney knows the price of things, but he clearly doesn't know their value.

In an increasingly difficult world to navigate, with multiple media outlets and a constant onslaught of viewpoints, PBS remains our shared space, one where we can experience the best in arts and education, public affairs, history, science and journalism.

It is a place where we can all feel at home.

In the middle of filming The Civil War in the late 1980s, I had the good fortune to meet with President Reagan in the White House. When I told him I was a PBS producer working on a series about the Civil War, his eyes lit up. He told me stories of seeing the old Union veterans marching down the center of Dixon, Ill., on the Fourth of July when he was a boy.

Then he asked me how it was funded. I said I received funding from the National Endowment for the Humanities (something else Romney has vowed to eliminate) and the Corporation for Public Broadcasting, which distributes this funding. Those funds had, in turn, brought in corporate and foundation monies.

Reagan put both hands on my shoulder and said, 'That's it! We need public-private partnerships. The government primes the pump, and then the private sector has the motivation to get involved. Good work! I can't wait to see the finished film.'

He later wrote me a kind note about how much the series meant to him.

Ken Burns has been making films for more than 30 years. His latest documentary, "The Dust Bowl," premieres on PBS on Nov. 18-19."