Travis Mosler’s independent film “Diamond John” — currently ranked in the top three of the PBS Online Film Festival — has inspired us to laugh … and learn more about our state’s rich history!

When we spoke to Mosler about what inspired him to create his short film, “Diamond John,” he told us that he wanted to make a film that honored Arkansas and helped Arkansasns develop a stronger sense of pride in our state and its history.

As Travis very accurately observed, “ … we have the diamond on our state quarter, on our state flag and on our license plates and, though most people understand that we have naturally occurring diamonds in the state, [virtually] nobody [can] tell you the story surrounding their discover. It just so happens that the story is compelling and involves a hilarious and eccentric character.”

So, who was the eccentric man behind the film’s inspiration? 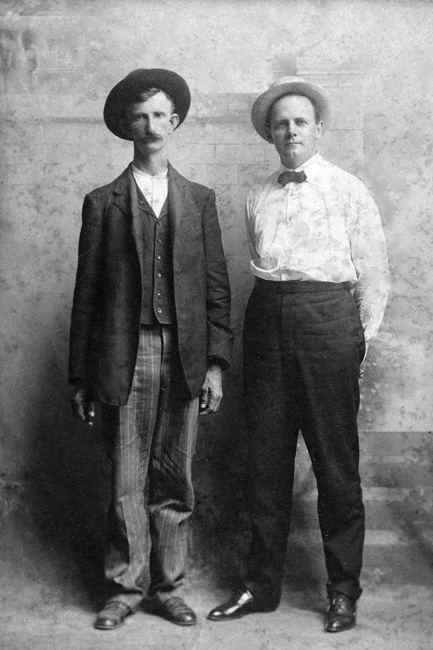 John Wesley Huddleston was born in in Pike County in 1862, grew up with 10 siblings, and eventually married Sarah A. Keys, a slightly older woman with a son from her previous marriage. Together, they had six daughters and aspired to extensive property ownership. After saving and maneuvering investments, they eventually purchased property with hopes of a mineral find. Shortly before final payment was due, Huddleston discovered two diamonds, which prompted the purchase of his land for $36,000.

While, initially, Huddleston grew his wealth - moving the family to Arkadelphia to improve his daughters’ educational and marriage opportunities - following his wife’s and youngest daughter’s deaths in the winter of 1917-1918, his idyllic life as a gentleman farmer, land lord and land speculator was forever changed.

A life-altering saga began with his marriage to blonde, 19-year-old, carnival girl Lizzie Curtis. The marriage itself proved disastrous — her repeated desertions and adultery left Huddleston disorganized, distracted, irresponsible and somewhat withdrawn. In combination with the loss of a lawsuit, Huddleston was in difficult financial straits. While his finances were eventually settled satisfactorily, the second blow of the Great Depression made his land investments a tax burden. Though Huddleston faired better than many, many Arkansans during the same period, he died a part-time junkman, part-time farmer with only his home farm property on November 12, 1941. 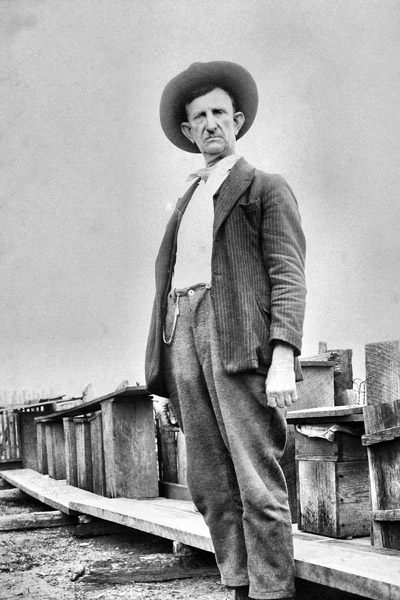 Yet, though John Wesley Huddleston had passed away, his legend “Diamond John” grew — partially fed by Huddleston’s own earlier embellishments. Far from the the aspiring landowner who demonstrated considerable business savvy and won a landmark Arkansas Supreme Court case against a major railway, this alter ego was depicted as a foolish farmer-prospector who sprang from a poor rural background and was predestined to waste his fortune soon after selling his diamond-bearing land. The image was fed heavily by Howard A. Millar’s accounts and eventual memoir, which were created to increase tourist activity beginning in the 1950s.

It’s a remarkable dual heritage that draws a parallel with the Natural State as a whole! Of course, “Diamond John” presents a humorous, condensed version of the story and introduces both factual elements of Arkansas history and the Paul Bunyan like tale of Diamond John.

We hope you’ll watch (and vote for!) the short film! But, don’t stop there.

Keep digging into Arkansas’s diamonds’ fascinating history with the sources we used:

“The Encyclopedia of Arkansas History and Culture - John Wesley Huddleston”

“Crater of Diamonds State Park: A Gem Among Diamond Sites”

“John Huddleston: The Man Behind the Myth of ‘Diamond John’ -  Dean Banks” 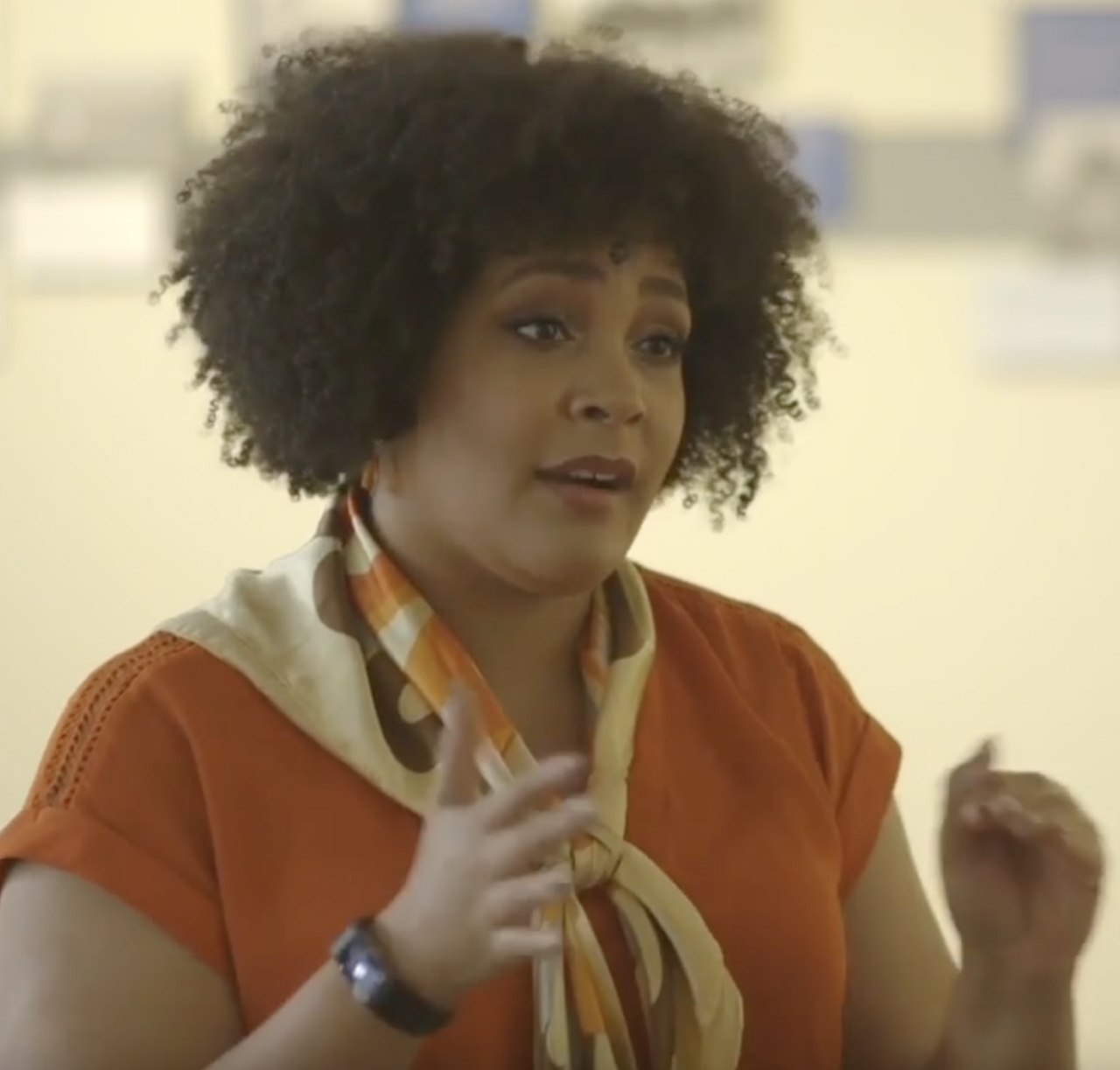