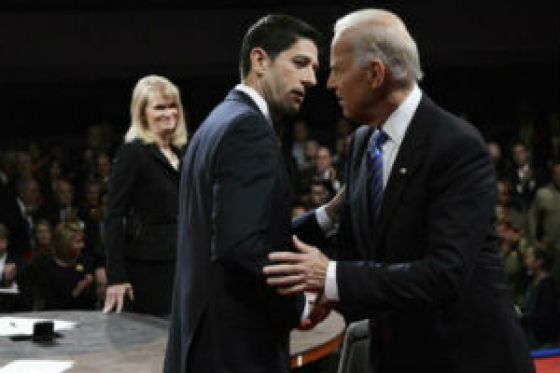 If you grew up with a mother like mine, you quickly learned that tone and body language meant everything to women. (And you also knew it made all the difference in whether the lady of the house would be taking you back out of the world she so graciously brought you into.) But how are those lessons relevant to this years presidential candidates?

In the 2012 presidential race, both political parties have made women voters a strong focus  going so far as to say that women overall will in the end be the ultimate swing vet and the decisive vote. After last weeks vice presidential debate, NewsHours Jeffrey Brown spoke to pollsters Celinda Lake and Kellyanne Conway about how the presidential candidates and their running mates have or havent addressed issues that are important female voters.

Or find a full transcript at http://ow.ly/euTPT.

What do you think? Did the candidates performances alter your impressions or change your mind last week?

Let us know in the comment section below, and be sure to tune in for this weeks political programming on Tuesday, Oct. 16. Race 2012 airs at 7 p.m. and is followed by the second presidential debate at 8 p.m.