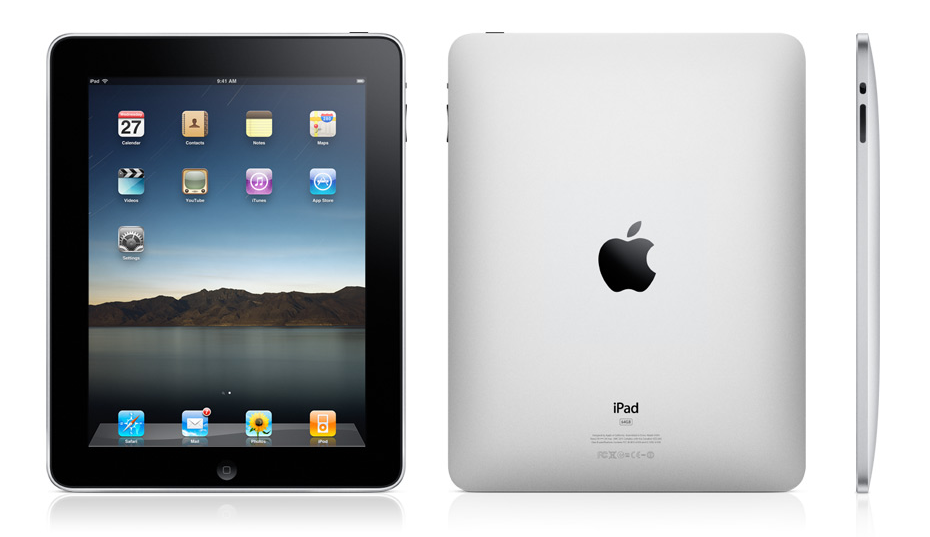 So, I've had an iPad for about a week and a half now and its been amazing.  If you're a media junkie - like I am - you'll find its form very appealing.

Here's a few of my opinions:

Intuitive design.  Its very easy to use the device.  There's not going to be a huge learning curve for anyone who has an iPhone, or iPod Touch.  It feels very similar.  There have been comments made by people that the device is just a big iPod Touch and those critics are absolutely right - to a point.  When you take a device - like an iPod Touch - and blow it up 10x it becomes a whole new experience.  There's no real way to explain this to someone without having the device right in front of them.  You have to experience it.

Media.  Personally, I'm a huge reader of blogs - like TechCrunch, Engadget, ReadWriteWeb, Smashing Magazine, The Next Web - online newspapers and magazines - like The New York Times and Wired Magazine - and of course, books.  Reading these blogs, magazines, books, and newspapers on an iPad is amazing.  I no longer have to strain my eyes while lying in bed at night, staring at my iPhone.  I now can relax and engulf myself in the content.  That's probably been the best part of me now owning an iPad.

Battery.  In the past when you've wanted speed plus video and audio playback, you had to sacrifice battery life - but no longer.  The battery on an iPad can last up to 12 hours with continuous video playback. I even read on a blog that someone got 14 hours.  That's insane.

Price.  When I first heard about the iPad I was convinced that the device was easily going to cost upwards of $900 - $1,000.  I was surprised - and a little shocked - when they announced that the entry level iPad was going to be $500.  What that meant to me was - obtain-ability.  I was actually going to be able to afford one of these devices.  Now, I understand that $500 is still a lot of money and in theses troubling economic times it is a bit foolish to waste money on a device that hasn't even proven itself in the marketplace yet, but I couldn't help myself.  Ive always been a big Apple fanboy.  I even worked for Apple a couple years ago on the campus of the University of Arkansas at Little Rock (UALR).  For me that was a dream job.  And for me this is a dream device.

I'm not trying to sell you on the device.  I just wanted to share with you my opinions and let you know some of the features that sold me on the device.