Author Kim Davis is a recent college graduate from John Brown University. As an intern at AETN, she helps with production for LOUPE and student programs. She’s pursuing self-awareness, a career in film and television production, and trying to restrain herself from collecting every puppy that needs a home. 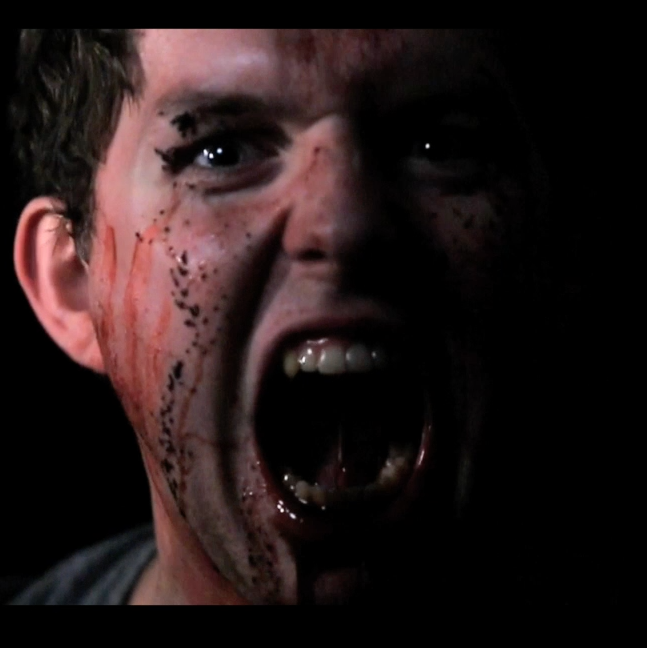 1.) Something borrowed turned into something new

Think you’ve heard all the horror stories? You’ve seen “Texas Chainsaw Massacre,” “The Walking Dead,” “Supernatural” and “The Shining”? So, what stories are these kids telling that hasn’t been told before? This new generation of storytellers have a range of familiar horrifying tales weighing on their minds: Creepy dolls coming to life, humans turned to some mix of zombie and rabid dog, sacrificing family, contemplation of human nature in adversity, deadly boyfriends, and men in masks hiding and laughing in the woods. However, each storyteller has a singular background, influence, and taste. Tune in to see how these student creators work their magic to transform an old thread into something chilling and entertaining. 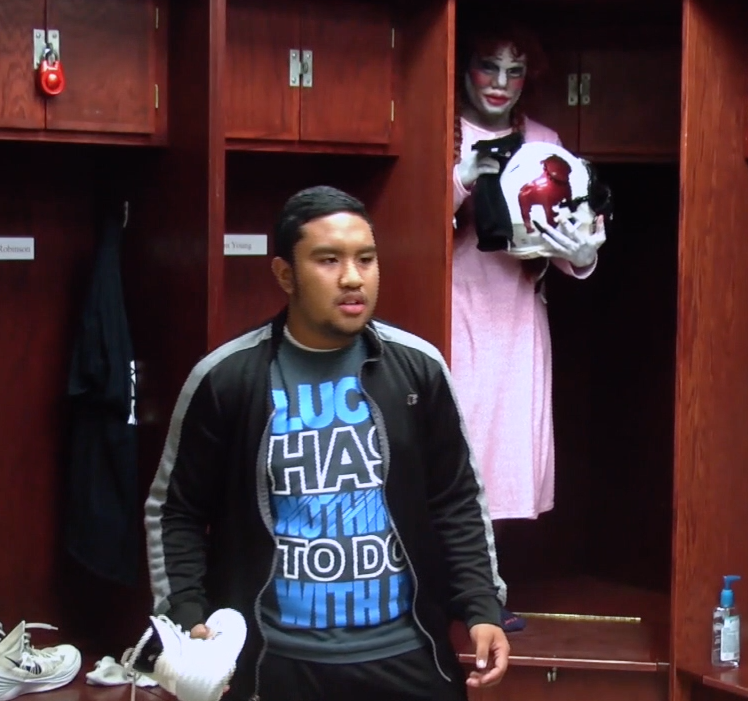 Filmed in Arkansas, created by Arkansans, there is beautiful scenery. From lush rolling green hills and gravel roads to sunrises reflecting off lakes and flittering through trees, these short films will really remind native Arkansans just how handsome the state is. Then, there are sweet southern lilts and crazy, exuberant hillbillies. It’s Arkansas, what more can you ask for? 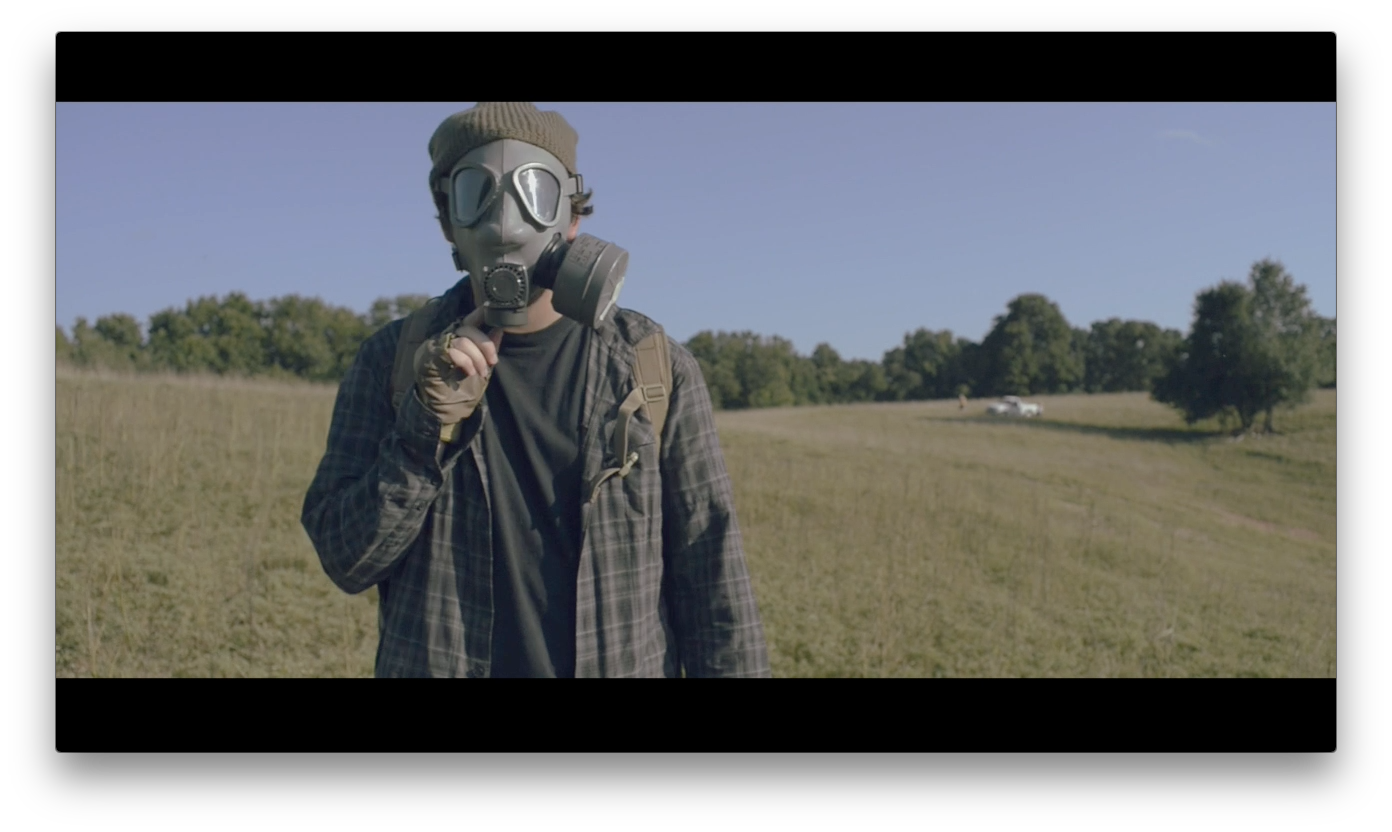 The students who put time, creativity, and work into these films are unique. Each film expressed the students’ understanding of key filmmaking tools: sound and lighting. The students know how to use these tools to make the audience feel the way an audience is supposed to feel in a horror film: worried, suspenseful, frightened. However, the students knew more than just lighting and sound. Between natural-feeling dialogue, setting up situations where we start to worry and care about the protagonists’ safety, and using images to direct the audience’s attention, it’s clear that the students see the fundamentals of cinematic storytelling. 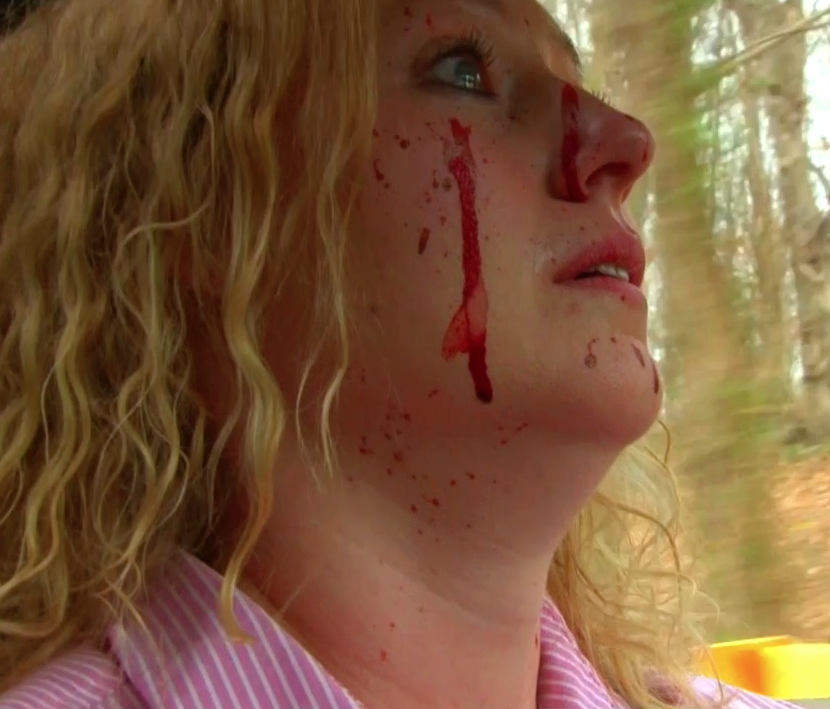