This past weekend I had the wonderful opportunity to attend the Hot Springs Documentary Film Festival (HSDFF) and work with some young emerging filmmakers from right here in Arkansas as a part of my ongoing internship here at AETN. Situated at Low Key Arts (a rather wonderful location that caters not only to film, but music and theater as well), our AETN Student Selects Emerging Filmmakers workshop intended to give these young filmmakers some exposure to the world of documentary film -an entire world of film that is not always seen as being as fun or interesting as its more dramatic counterparts. 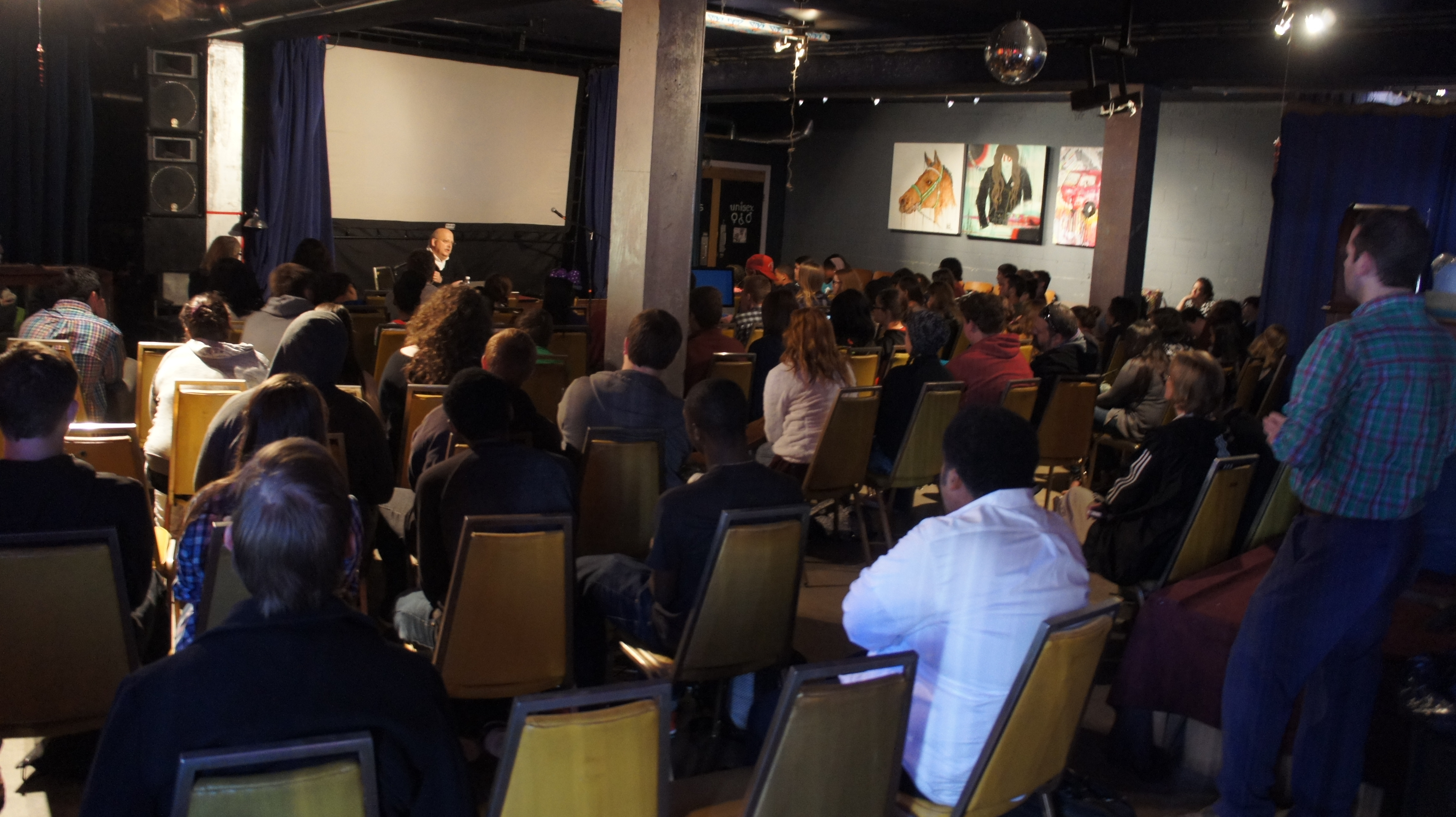 It was partially this and partially a desire to give middle and high school students from around the state opportunities to work with actual locations, equipment and subjects that brought us all together at Low Key Arts to hear Mitchell Block, an Oscar-winning film producer and professor at the University of Southern California (USC), expound upon just what it was that he believes makes a film, documentary or otherwise, work in the long run. 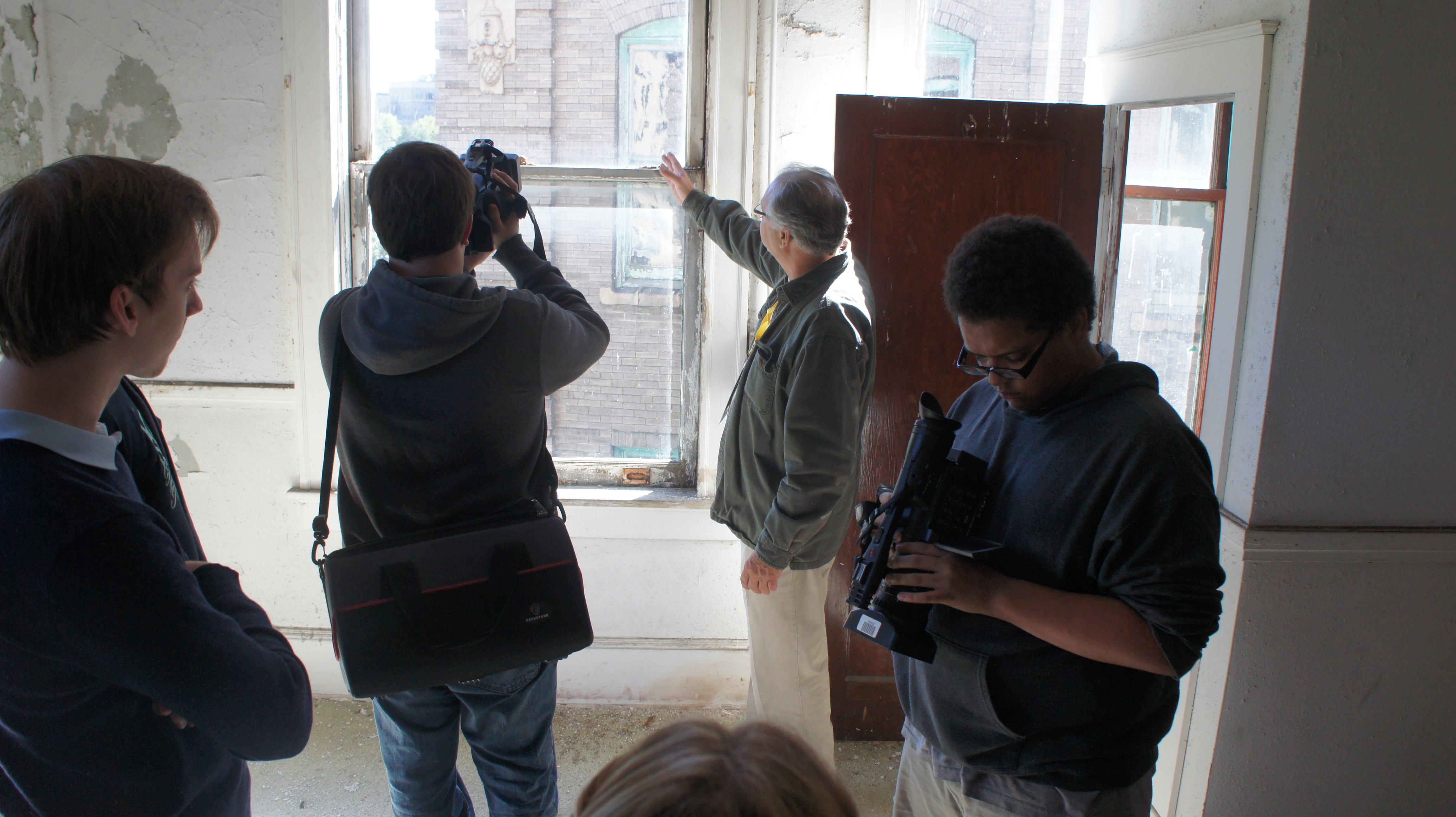 After hearing Mitchell’s feelings on the nature of film and the film industry, we all divided up into groups to actually go out and do some filming (as well as allowing the students to work on their interview skills) in scenic downtown Hot Springs. One group stayed behind at Low Key Arts to film personal stories from other students while the rest of us split off to go and explore the history and the architecture of the area in which we were all staying.

The group I was with went off to explore a derelict hotel that was currently undergoing renovations and were given a tour by the architect in charge of the project, it was a fascinating afternoon of interviewing and filming that seemed to be enjoyed by everyone involved and that was capped off by a screening of some of AETN’s own Student Selects, films made by students from across Arkansas and submitted to AETN for potential broadcast.

(Here I am running sound - captured with with my mouth open, per the usual for my photos. But, what can I say? It was captivating.)

The next day’s activities were much different, but still just as captivating as the rest.  It all began with a screening of “The Homestretch,” a very powerful documentary about the problem of teen homelessness in America that focused on the stories of three young people in Chicago.  In viewing this particular documentary and staying for the question and answer portion, we were able to see how the two aspects of documentary filmmaking that we had practiced the day before could come together into one cohesive whole that could tell an incredibly powerful and thought-provoking story. 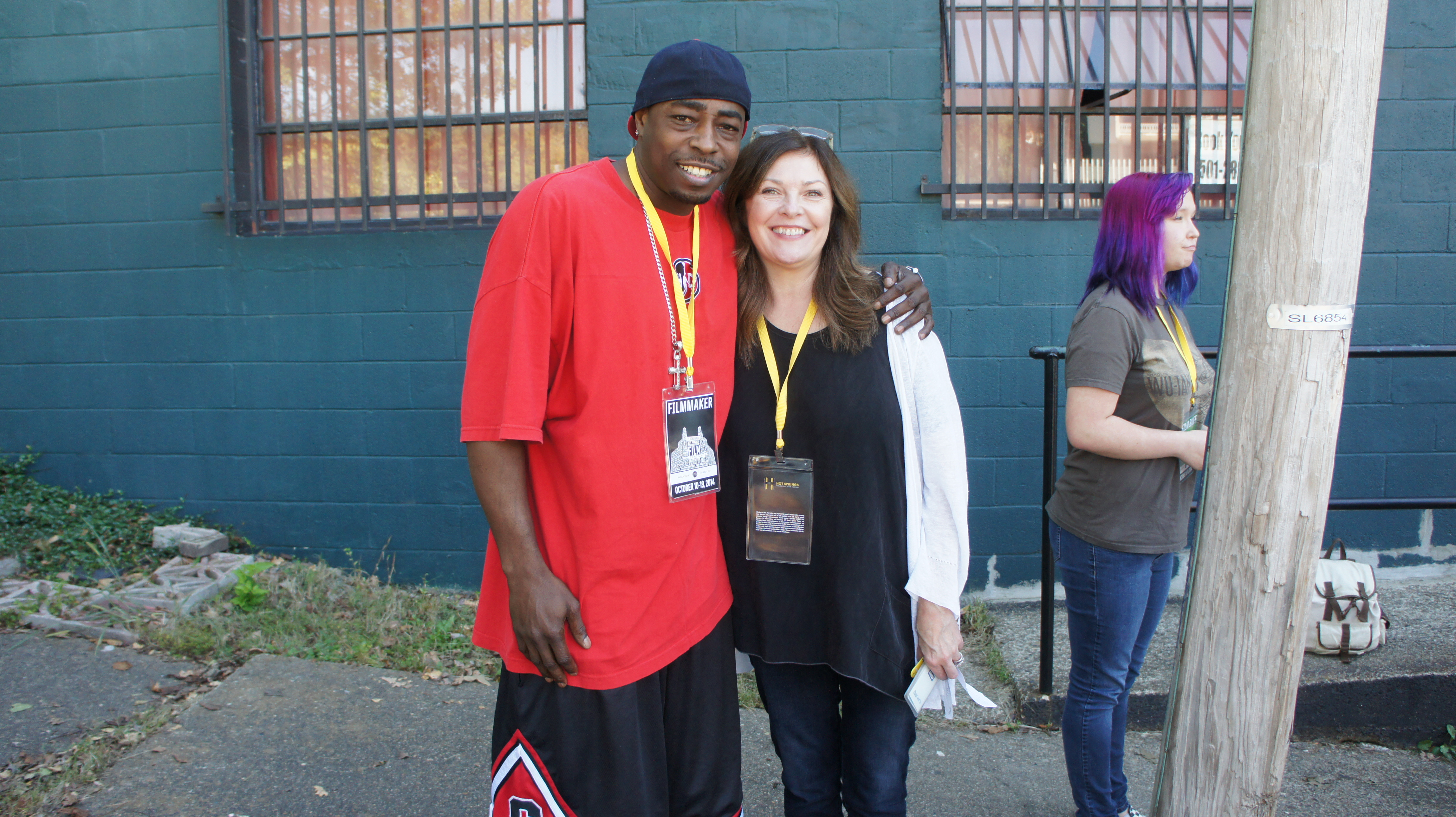 The day was then capped off by a visit and a brief talk from Arthur Agee of “Hoop Dreams” fame in which he discussed his life and the making of the documentary that depicted eight years of his triumphs, failures, and everything in between.

The entire weekend was a wonderful experience and one that I highly recommend to any and all who might find themselves interested in the world of film or who just have a taste for the documentary style.