Alexis de Tocqueville, although an aristocrat and a Frenchman at that, gave America its first taste of it means to be American. He believed America was democracy done right! Democracy was the “highly exotic and new political option.” He saw that democratic equality, as opposed to socialist equality, offered the populace a freedom and mobility that other forms of government could and would never.

In 1831, Tocqueville and his friend Gustave de Beaumont traveled to America to study the penal system with official permission from the French government. Their nine-month long trip took them all over the U.S.: down the Ohio and Mississippi Rivers, through Eastern cities, to numerous prisons, and even on a trip to Niagara Falls. While de Beaumont wrote most of their Montyon Prize-winning book, Tocqueville spent most of the trip writing and taking notes about the political infrastructure and cultural traditions of the young country. He would publish his findings in his 1835 book called "Democracy in America."

So, while he believed democracy was the future, Tocqueville developed a deeper understanding of the inner workings and limitations of a democratic government and how these characteristics affect the nation, and how traditions –both new and old— played a part in government, daily life and culture of the American people.

To both the poor and rich in France, the accumulation of wealth was not something an individual chased or aspired to achieve. Tocqueville found that Americans directly contrasted this notation in almost every way. Americans saw the pursuit of wealth as both possible and a worthy goal.

For example, the worth of a book was determined by how many copies were sold, not the quality of the writing. An author could write a literary classic, but if no one bought it, how could others determine if the book was worth reading? Attainability also played a role in determining worth. The harder the book was to obtain, the more power and wealth the book’s owner had to possess.

Tocqueville noted, “Why are Americans so restless in the midst of their prosperity?” Americans lived in a world of high expectations and disappointment precisely because of the American dream. A society that gives its citizens endless possibilities also gives its citizens endless failures and disappointments; democratic societies created an environment of both supposed political equality and envy.

Tocqueville found Americans were melancholic and haunted even “… in the midst of an abundance.” In a way, societies with great social and political inequalities find the inhabitants on the lower rungs more emotionally healthy. Why? They don't have to deal with the "reference points" of their peers. Constant comparisons breed unhappy, unproductive citizens.

In democracy, there exists a tyranny of the majority.

While democratic leadership inspires both the sense of involvement and power of change, it also creates a collective majority mentality focused on keeping the status quo.

Tocqueville writes how “a number of men united” inspire more “intelligence and wisdom…than in a single individual,” such as a king. This is because a system of checks and balances exists, and compromise becomes implicit in a democratic society.

So, the majority claims moral and intelligential superiority over minority groups. Any civil, labor, education, etc., rights movement has the challenge of convincing the opposing and otherwise neutral parties to go against the collective agreements of their society. Challengers can only appeal to the majority because the majority determines public opinion, hears judicial cases and elects legislature and executive office. Majority members, seeing it as their civic duty, try to limit and stop the challengers because they are seen as acting above their station in society.

Democracy will turn its people against authority and make them “anti-expert.”

Tocqueville notes that democracy strong focus on equality “spurs all men to wish to be strong and esteemed.” This feeling is so strong that it drives individuals who find themselves lacking trying to bring others “down to their level,” regardless of that other person’s knowledge, profession and experience. This does not make sense because, purely by virtue of an industrialized society, careers and leisure pursuits will differ amongst individuals.

Logically, I would not ask a plumber on what he thinks is the cause of my cough, as opposed to my doctor. Vice versa, I would not ask my doctor if my house needs new pipes. Some opinions will hold more weight due to the individual’s training or expertise in a subject.

This reluctance to acknowledge authority is seen as admirable and healthy and paints any one that defers to another individual’s opinion as submissive and weak. Democracy creates a world where one of the worst things someone can say is “I don’t know.” It is biased towards mediocrity, despite the incredible likelihood and actuality of other people having more wisdom, kindness, and experience.

Democracy undermines the freedom of mind.

Despite being the land of the free, Tocqueville found that Americans actually experienced very little freedom of the mind. They would default to believing that the system was just, the media told the truth and common sense was something everyone had.

This was increased by living in a materialistic, commercial-based society. Merit and worth are subjective elements. When your neighbors are all potential customers, you don’t step out too far.

Remember how an item’s worth was determined by the success of purchase? If you step out of line and offend your neighbors, they won’t buy your products. If no one is buying your products, this makes them easier to acquire and further decreases the value of said item. Despite the quality and merit never changing!

Despite Tocqueville’s observations, he was not anti-U.S. or anti-democracy. However, he was not in the business of sugarcoating the negativities of a democratic government and society. Tocqueville recognized a truly perfect style of government may never exist but some were definitely better than others. For all of democracy’s disappointing realities, Alexis de Tocqueville strongly believed that democracy was the government style of the future.

If you’d like to learn more about Alexis de Tocqueville and how America’s current democratic realities are playing out among the populace, tune for “Dream On” on AETN Friday, Oct. 7, at 9 p.m.

In addition to the premiere of these two new programs, AETN will rebroadcast companion piece “A Deeper Look: The Poverty Divide in Arkansas,” which premiered in June, on Oct. 7 at 8 p.m. The program addresses the struggles of those living in poverty with segments on statistics, rural and urban disparities, veterans and families.

“A Deeper Look: Poverty and Opportunity in Arkansas,” 8 p.m.

Cambria Bailey, AETN Marketing and Outreach department intern, is a graduate of the University of Arkansas with a Bachelor of Arts in communications. She currently serves as an AmeriCorps VISTA volunteer relations manager and social media marketing coordinator. 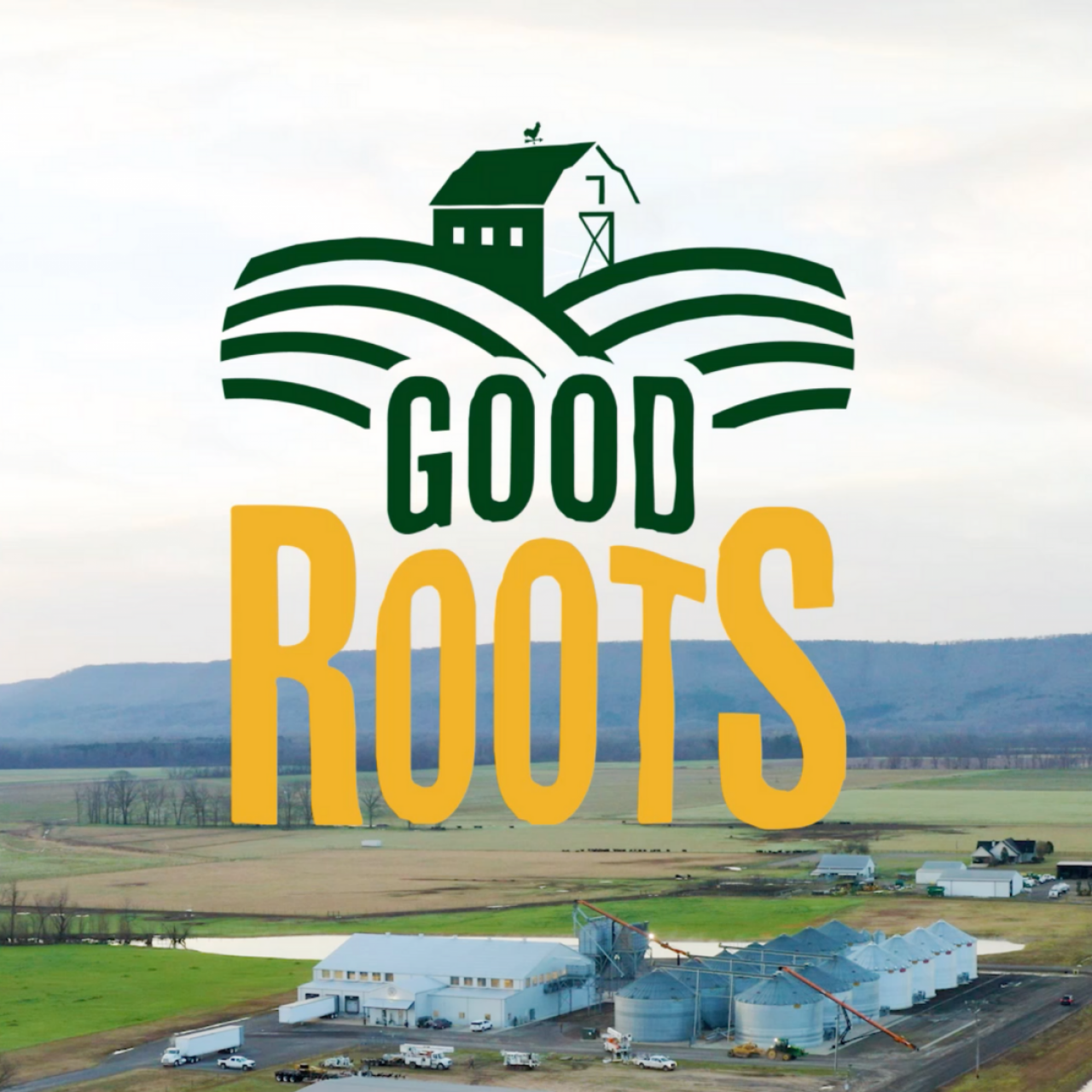 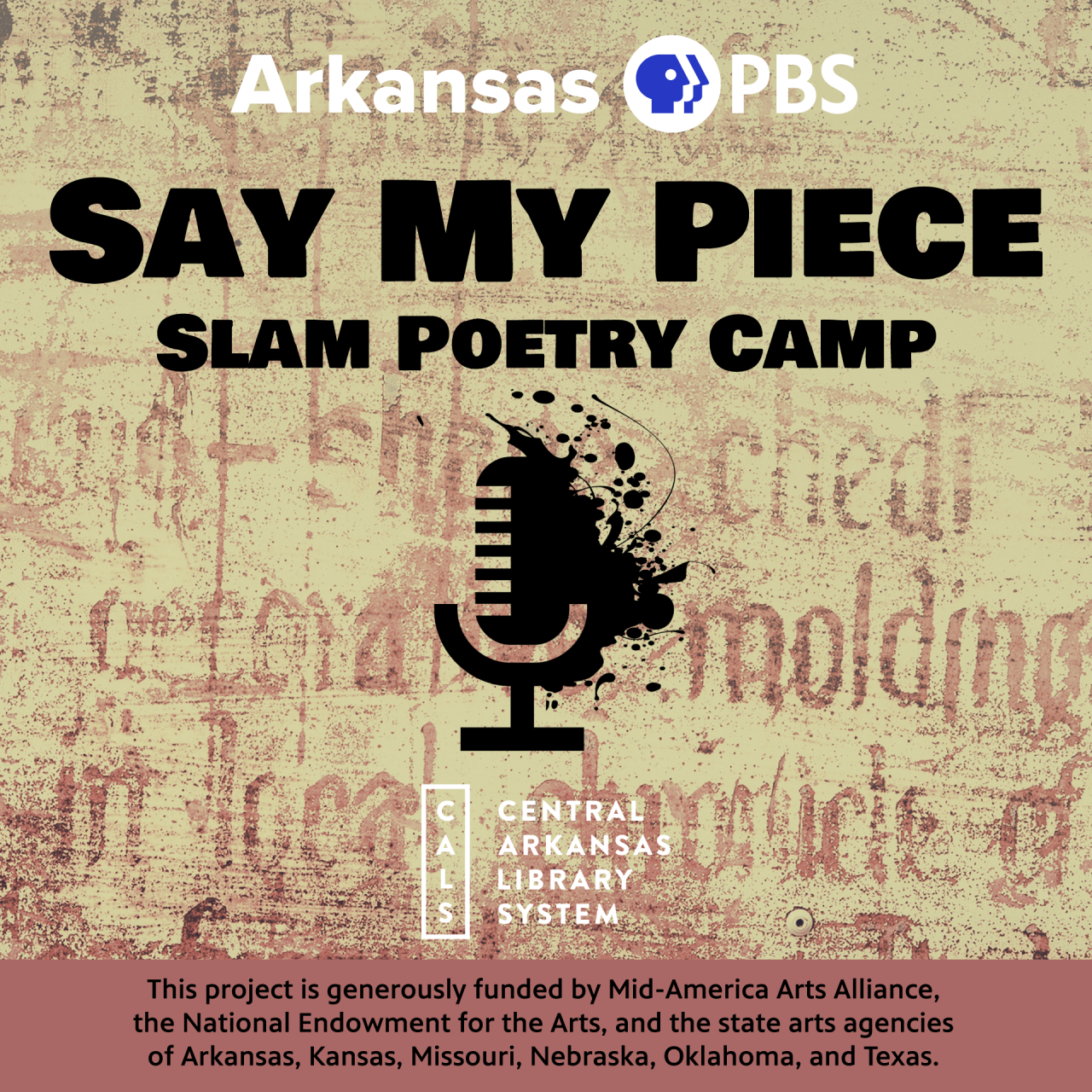