A new adventure is beginning at pbskids.org/plumlanding with the launch of a brand new, web-original that uses animated webisodes, online games, free apps, hands-on science activities and live-action videos — all featuring a curious alien named Plum — to help connect 6- to 9-year-olds to nature and get them excited about their roles as caretakers of the planet. 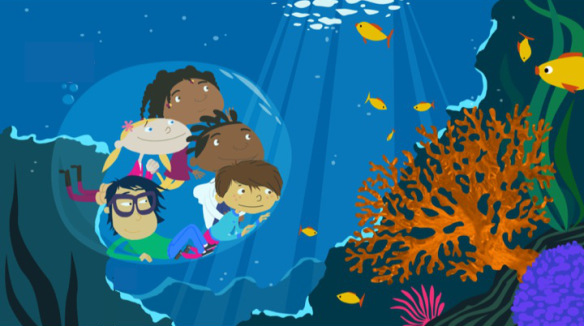 So what’s the friendly little alien up to? She’s a video game designer from the desolate Planet Blorb and makes her way to earth to experience nature by commandeering a space ship and zooming down to make friends and start exploring. After making her landing, Plum befriends five eager kids — Clem, Oliver, Gabi, Brad and Cooper — and launches them on missions to explore ecosystems. As the group discovers fascinating, puzzling and profound things things about this gorgeous planet, Plum uses what she learns to create fantastic explorer games viewers can play themselves! 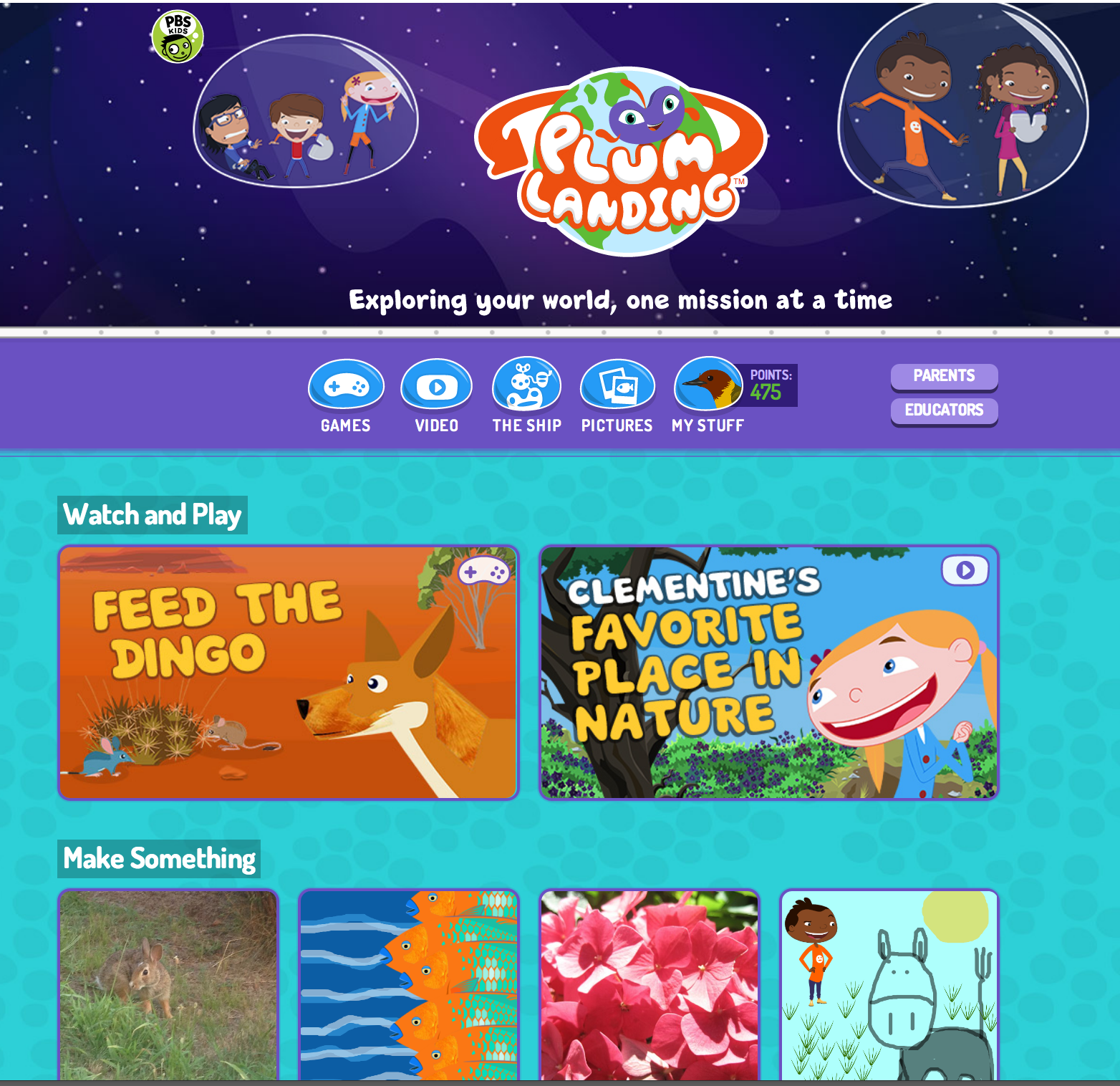 On the “Plum Landing” website, your kiddos can play these games and explore four exotic ecosystems — the Australian desert, the mangroves of Belize, the Canadian Rockies and the jungles of Borneo — to do everything from tracking thorny devils to coming face-to-face with tree snakes! But, this isn’t just for screen time. Plum also gives kids great ideas for heading out to investigate their own worlds. 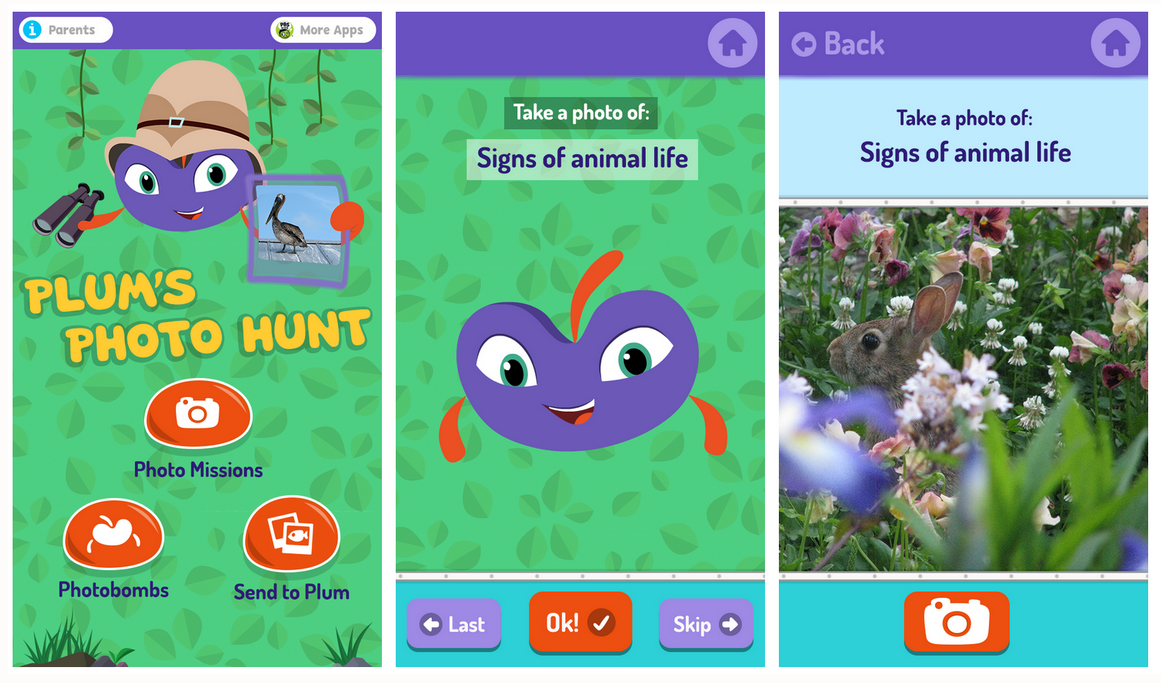 As kids go back and forth between Plum’s digital platform and the natural world, they can:

With all of these different exploration points, “Plum Landing” helps bridge the gap between the thrill of exotic environments and the comfort and beauty of your own backyard. Another plus? This online hub provides a one-stop experience and offers standards-based resources you can share with others — like your family’s after school programs, independent camps or local kids programs.

So, ready to do some exploring of your own? Head on over to pbskids.org/plumlanding!