What is the Reviving Baseball in Inner Cities (RBI) program, and how is does it help young people — and an entire community — in Little Rock?

The RBI program, which Major League Baseball initiated in 1989 in Los Angeles, was created to provide disadvantaged youth with an opportunity to learn and enjoy baseball. But, more than a revival for America’s national past time, this summer baseball league gives young people a positive, team-oriented activity that challenges them mentally and physically.

Little Rock’s chapter of RBI began in 2002, thanks to the sponsorship of the Boys & Girls Club of Central Arkansas, and for the past 14 years, it’s been working to break down the barriers surrounding baseball. 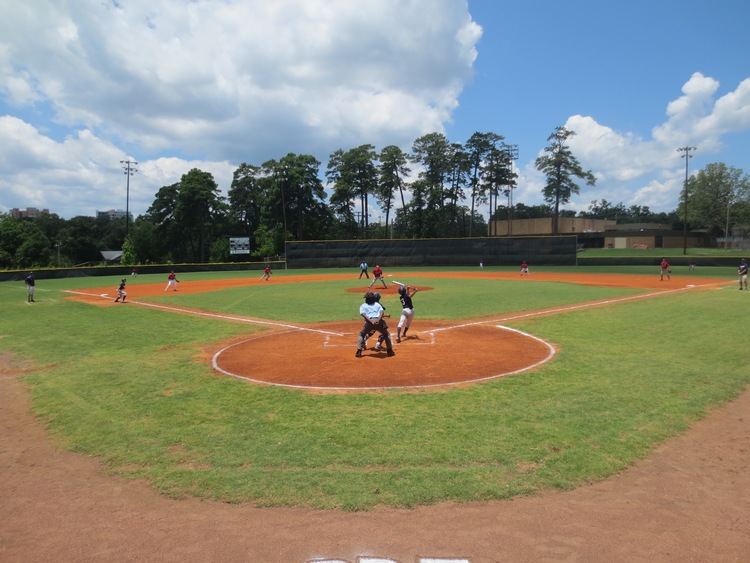 When someone wants to play basketball, basically all they need are another player, tennis shoes of some kind, a basketball and a version of a hoop. The rules are fairly simple, and it’s easy to find someone who knows the game. But baseball is a bit more complex. You need a team, someone who knows baseball, space to play, and a bit more equipment.

Three basic barriers that stop local kids from playing baseball, according to RBI’s Harold Joyner, are often support, race and cost. And Little Rock’s RBI program is designed to overcome all three. 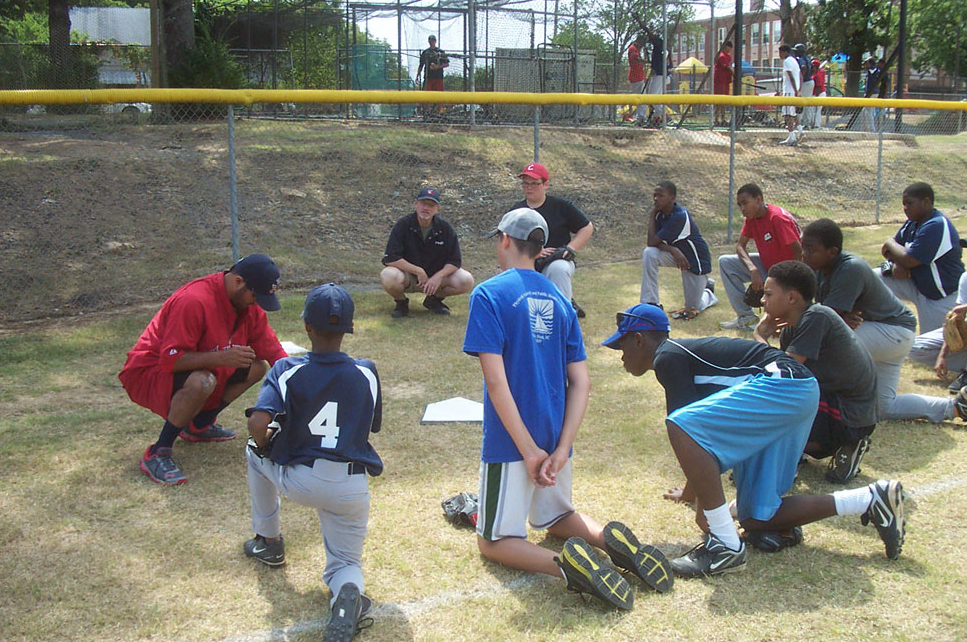 When you live in an urban area and your family is low income, it’s not likely that you’ll have a place to play baseball, much less someone who has the free time to teach you to play or take you to summer league practices.

Lamar Porter Field — found directly behind the Billy Mitchell Boys and Girls Club in Little Rock’s Capitol View/Stifft's Station — is an important first step in solving that issue. Thanks to outstanding work by Friends of Lamar Porter Field and the ongoing support of the Boys & Girls Club of Central Arkansas, Little Rock Catholic High School and Episcopal Collegiate School, the sports complex has been remarkably restored and each summer, gives RBI Little Rock a home in the middle of an urban community.

At Lamar Porter Field, a team of volunteer coaches work together to give players who join an introduction to America’s game. Unlike highly competitive youth leagues like American Legion or Junior Deputies, players aren’t expected to know the game when they arrive, and each player is guaranteed time on the field during games.

By building a team and giving players coaches they can count on, RBI teaches its members that winning isn’t what matters most. Teams exist to support players’ best interests and teach far more than technique.

The “Breaking Barriers: In Sports, In Life” program promotes the nine character values that Jackie Robinson exemplified: determination, commitment, persistence, integrity, justice, courage, teamwork, citizenship and excellence. Supported by activities surrounding the game, the program is designed to help players find strategies to deal with the barriers and challenges they face every day. 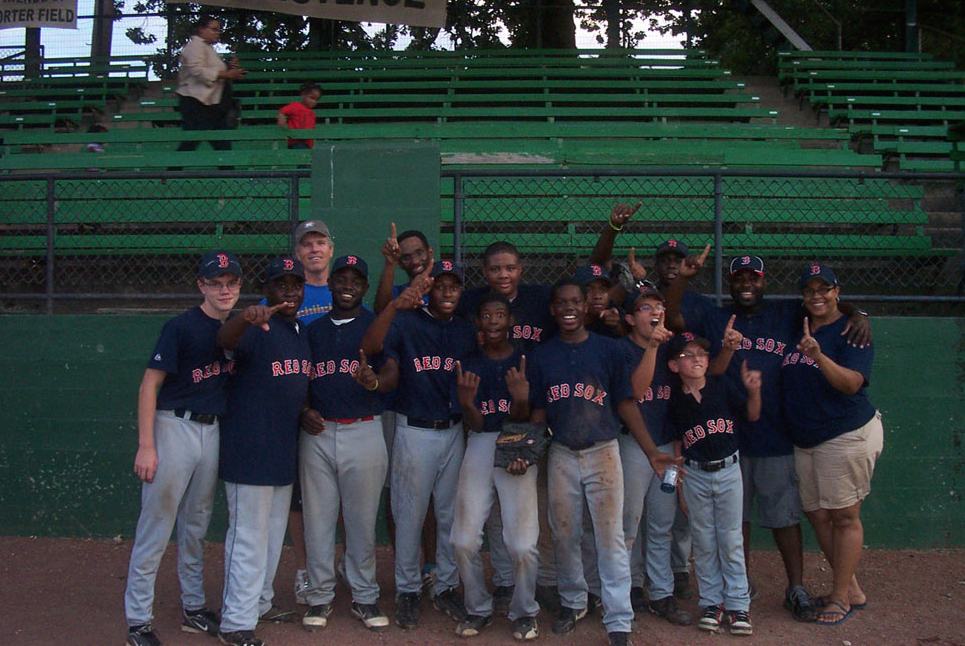 In a sport that no longer features black players predominately, RBI is reintroducing the game by making it accessible. With a local playing field, access to coaches and teams, and low costs, RBI opens baseball up to players who wouldn’t be introduced to the sport otherwise. The summer leagues are made up of players from all backgrounds, but minority players form the majority of the rosters. Many alums of the program go on to play competitively for their high school varsity teams, and some have even gone on to earn college baseball scholarships. 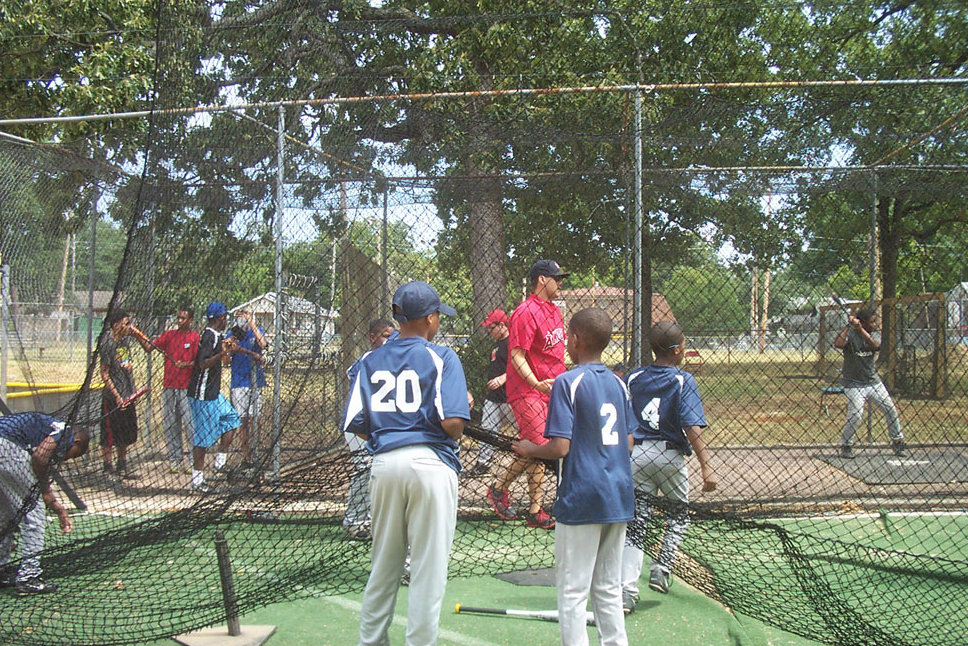 Reviving Baseball in Inner Cities — Breaking Down Cost of Entry

Finally, RBI plays a vital role in conquering the costs associated with baseball. When equipment for youth league sports is priced at more than $200 for bats and over $100 for gloves — not to mention cleats and league costs — the expense of playing can stop a young player before he ever begins.

While the basic costs for all RBI players — which includes a one-year Boys & Girls Club membership, uniforms, and all program costs — is already reduced to $95, for many interested in the program, “Ninety-five dollars might as well be $1,000,” according to Joyner.

To topple this barrier, RBI offers program scholarships for players. Through a grant from WETA and Florentine Films, AETN is proud to provide 42 Jackie Robinson Breaking Barriers Scholarships for the 2016 season, which will be added to scholarships provided through the Susie Elder fund and Simmons Bank. RBI scholarships will continue to be funded through business and community donations, including scholarships raised through an annual fundraiser event, which will help ensure players do not have to take finances into consideration when joining RBI. 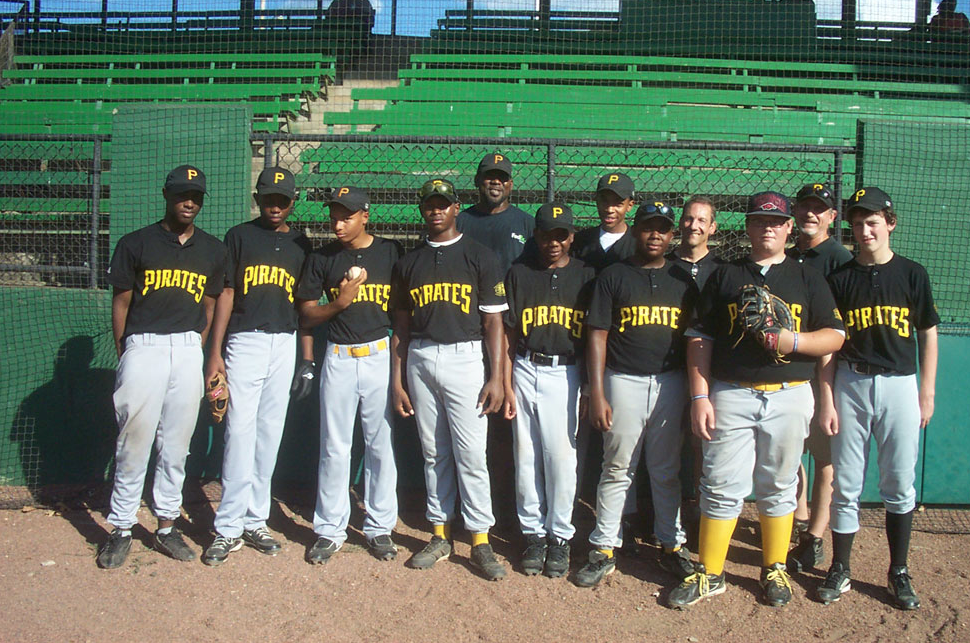 If you’d like to experience RBI in person and learn more about how you can support Little Rock’s Reviving Baseball in Inner Cities program, don’t miss a special opportunity to tour Lamar Porter Field’s newly renovated sports complex and attend Opening Day practices. 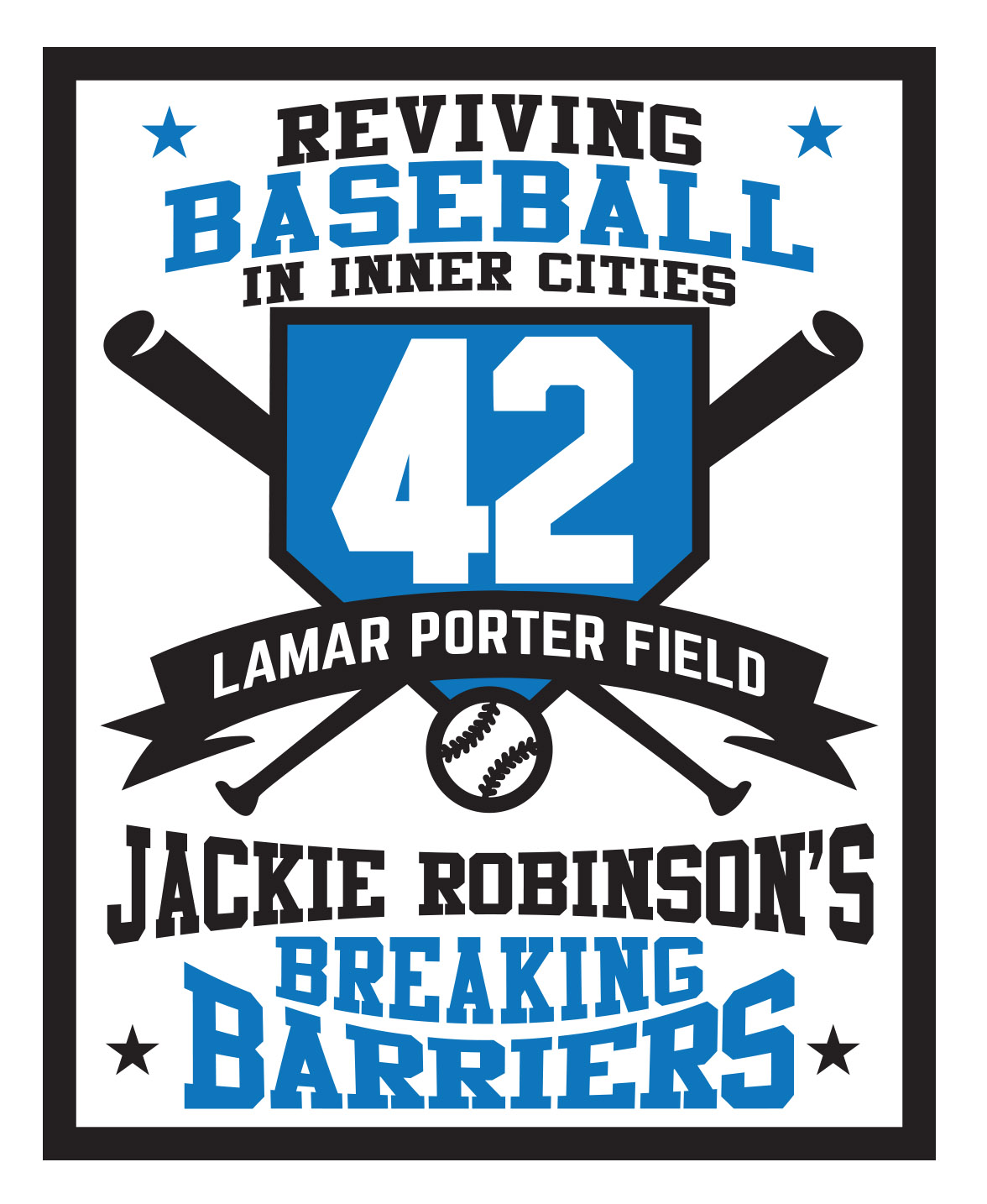 Learn more at littlerockrbi.com/donate or contact John Williams at 501-313-9466.

Breaking Barriers: In Sports, In Life