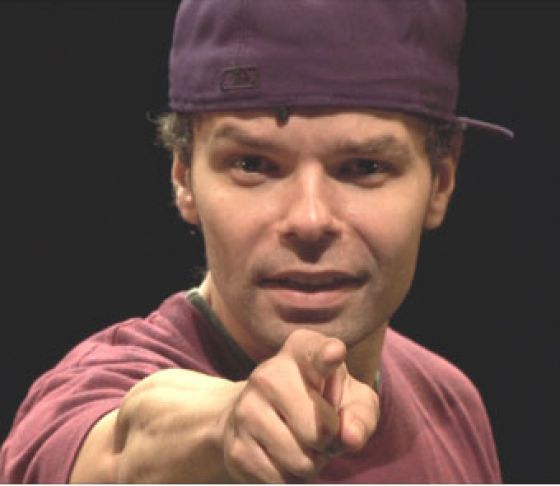 This Friday, in addition to our usual arts programming at 6:30 p.m., join AETN for terrific seasonal specials. Well dive into the realm of race in American politics at 9 p.m. with Race 2012 and celebrate National Hispanic Heritage Month with VOCES: Lemon at 10 p.m.

First up at 9 p.m., Race 2012 takes us on a journey exploring Americas increasingly complex racial landscape. With a frank, behind-the-scenes approach, this insightful documentary takes us through the high-stakes world of racial pollsters, strategists, spin doctors and candidates as they compete for voters of many ethnic and racial groups. Its a fascinating examination, which highlights our opportunity to write the next chapter in our nations racial narrative incredibly clear.

Then, at 10 p.m., tune in for the fourth documentary in a four-part series showcasing Latino artists, athletes and performers in conjunction with Hispanic Heritage Month. VOCES on PBS is the only national television series devoted to exploring and celebrating the rich diversity of the Latino cultural experience, and this weeks film doesnt disappoint.

In Lemon, well step into the life of Lemon Andersen, a Tony Award-winning poet/performer known best for his work in Russell Simmons Def Poetry Jam on Broadway. But while winning the Tony was something close to a miracle for the three-time felon who overcame remarkable adversity, after the shows close he and his family lost everything anew. As he, his wife and two young daughters were forced to return to the projects, Lemon desperately turns to the only things he had left to reclaim success: his pen and his past.