During the chaotic final days of the American involvement in the Vietnam War, as Saigon began to fall for the final time, what was to become of the South Vietnamese allies, co-workers and friends of U.S. nationals and diplomats as the Americans were evacuated? The North Vietnamese Army had surrounded the capitol and were preparing to launch their final assault — a Communist victory was inevitable.

Oscar-nominated documentary “Last Days in Vietnam” explores the moral dilemma facing American officers on the ground: whether to follow official policy and evacuate only U.S. citizens and their dependents or to break the law and save the men, women and children they had come to value and love during their years in Vietnam. 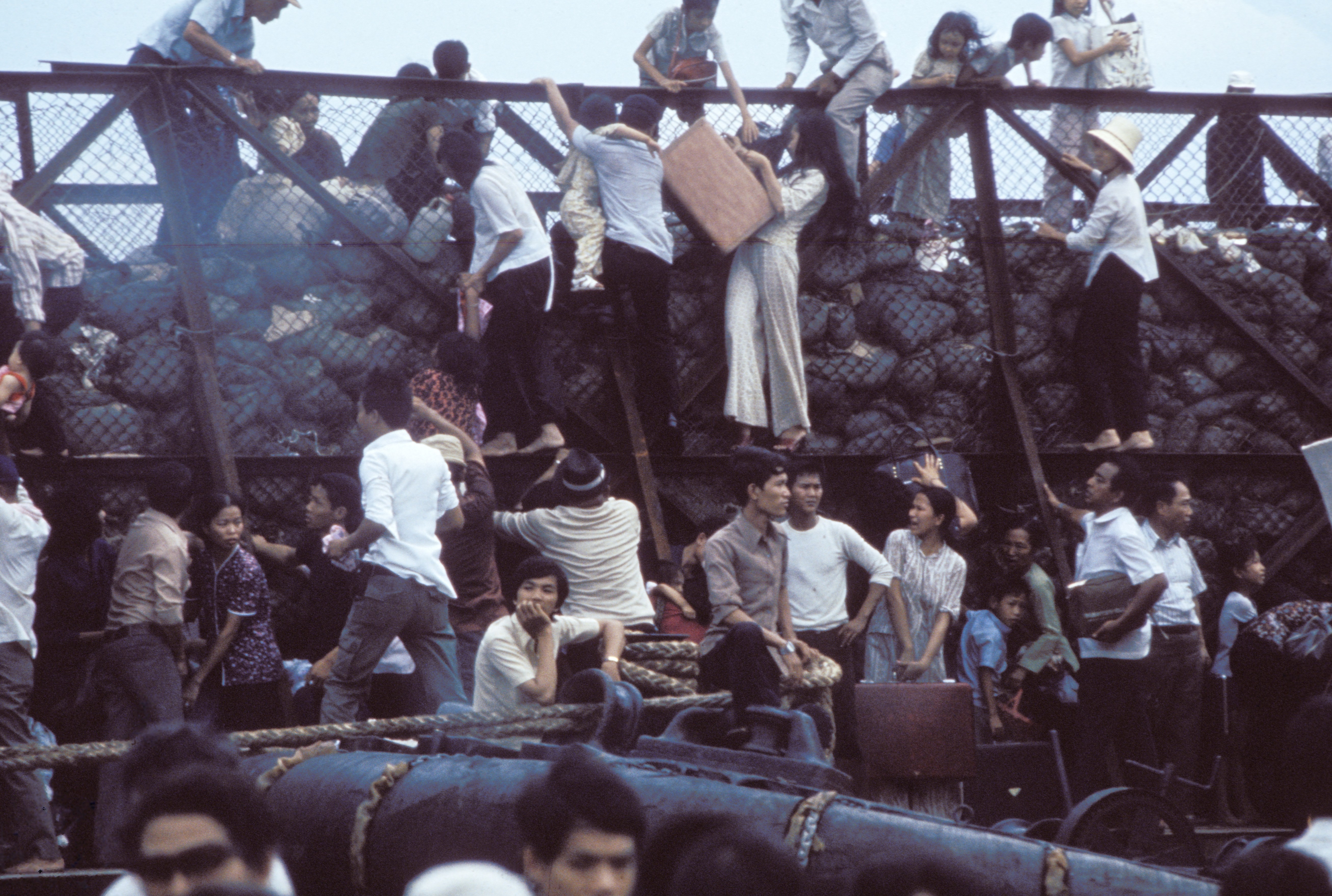 Premiering on AETN April 28, the “American Experience” film shares how — with the clock ticking and the city under fire — a handful of individuals risked their careers and possible court-martial by engaging in unsanctioned operations to wage a desperate effort to save as many South Vietnamese lives as possible. 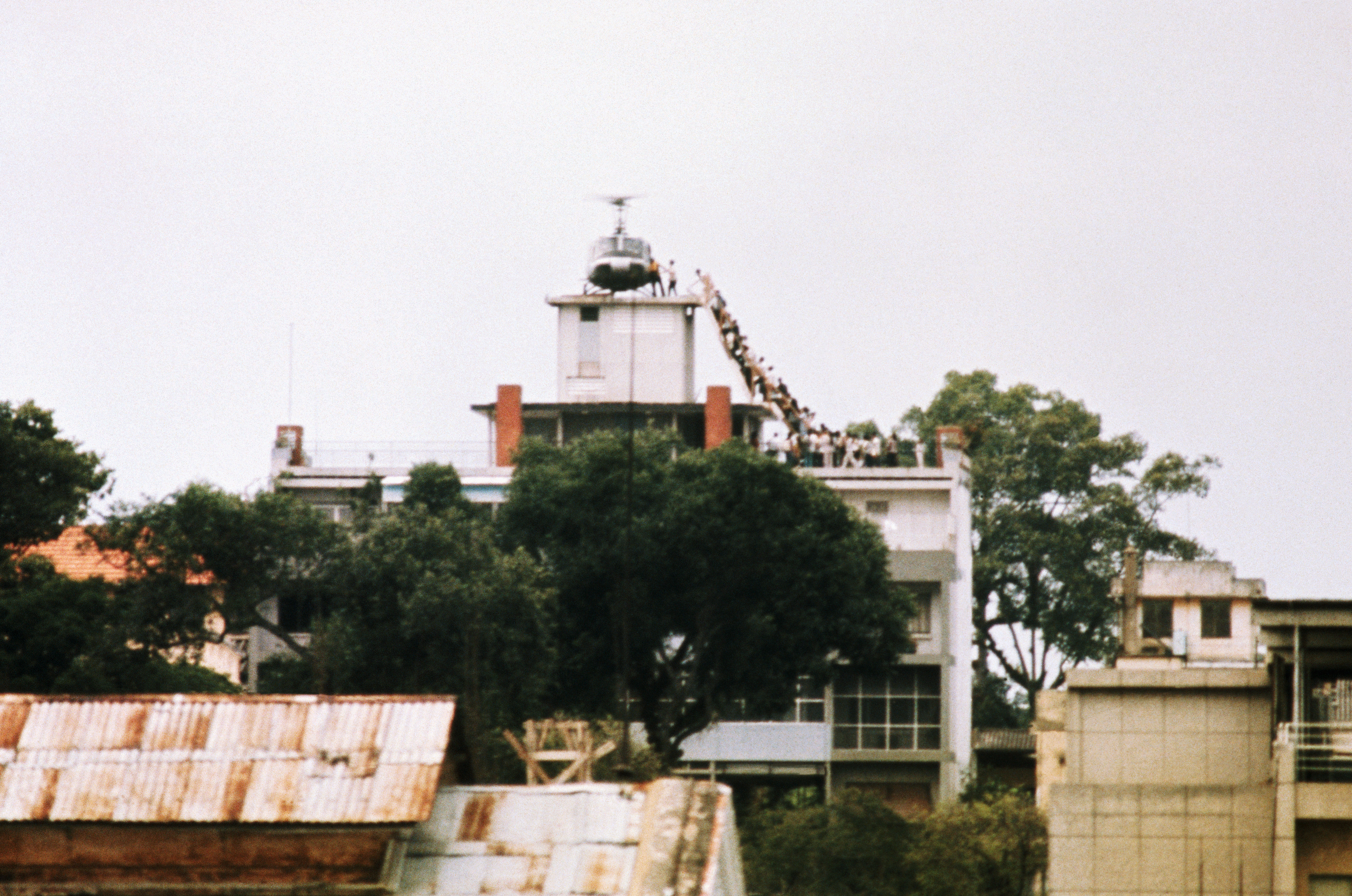 Join AETN and our partners for special, free preview screenings of the powerful film during March and April. It provides a harrowing look at the chaos of war, the impact of friendship and the vast human cost of entering war without a clear vision of its end.