Celebrate our nation's birth with songs, history and, of course, fireworks! Holiday weekend programming will feature an all-star line up of current favorites and throwbacks to the classics. Tune in for special episodes and programs, including "A Capitol Fourth," July 2-4. 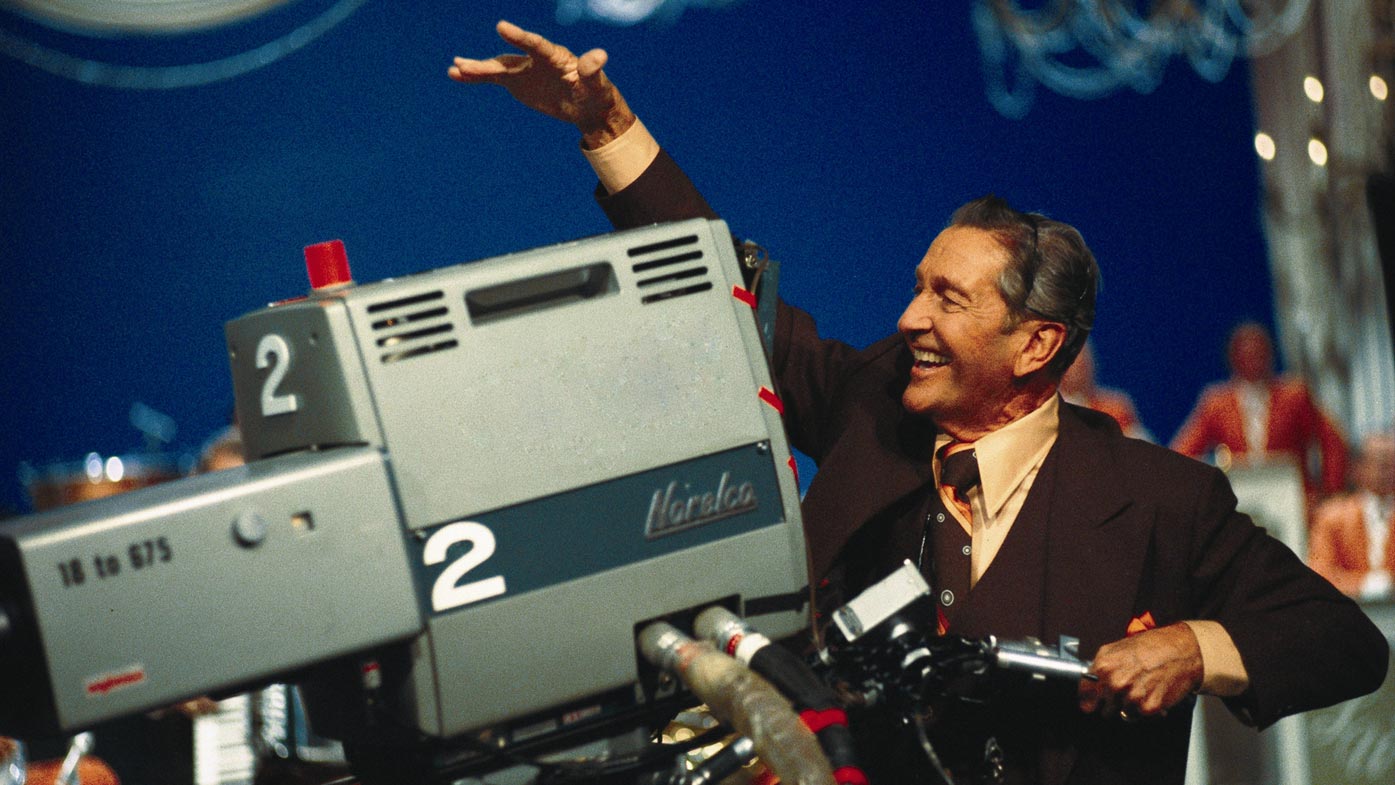 JoAnn Castle hosts this lively 1967 salute to vacation songs. She is seen in one of her all-time favorite numbers, dressed in an elaborate mermaid costume, with Larry Hooper in a diving suit, singing "Minnie The Mermaid". She sings, dances and plays the piano on "Thoroughly Modern Millie" as well. Norma delights with "Summertime", the Lennon Sisters are "Sittin' On Top of the World", and the whole group closes the show by "Cruising Down The River." 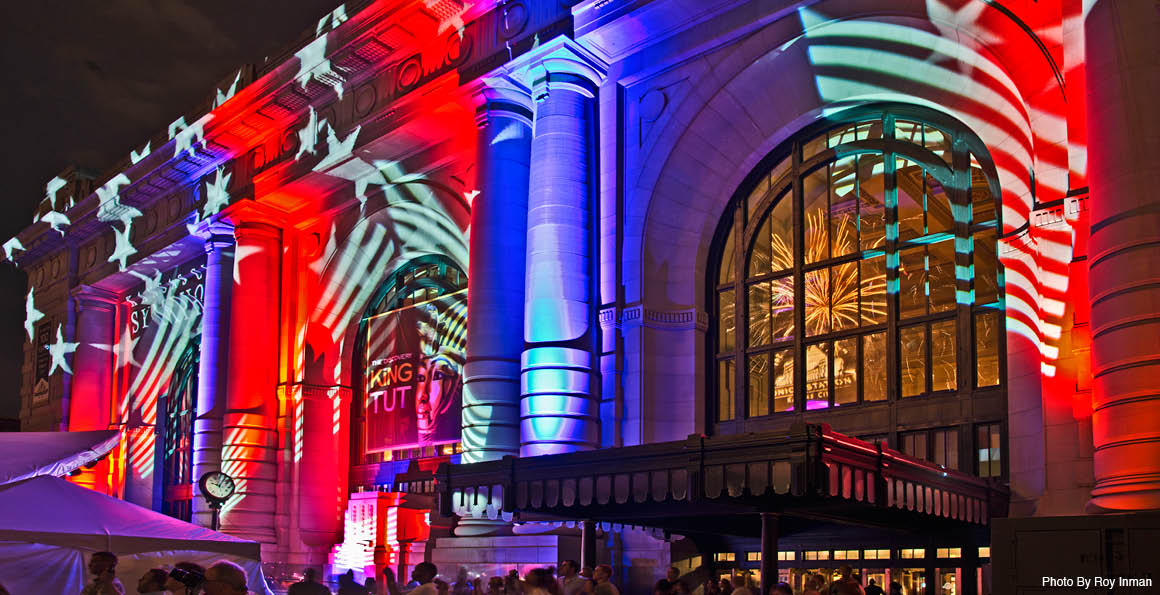 Join conductor Aram Demirjian and the Kansas City Symphony for two-hour concert event! Featuring crowd favorites such as "The Stars and Stripes Forever" and Tchaikovsky's "1812 Overture" and held at the stunning Union Station, it's an unforgettable performance. Special guests include jazz greats Bobby Watson and vocalist Kevin Mahogany. The concert closes with a grand finale that will draw all eyes skyward for a stunning display of choreographed fireworks presented to the beat of patriotic music. 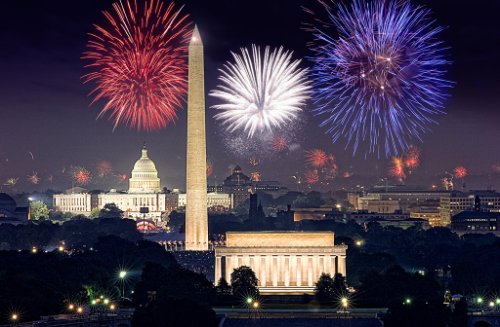 Join host Tom Bergeron for our country's 240th birthday festivities! An all-star lineup includes performances from Smokey Robinson, Kenny Loggins, Gavin DeGraw, Cassadee Pope, Amber Riley, Jackie Evancho, Sutton Foster and the Broadway cast of "On Your Feet" with the National Symphony Orchestra. You'll have a front and center seat for the greatest disl=play of fireworks anywhere in the nation as "A Capitol Fourth" is broadcast live from the West Lawn of the U.S. Capitol. 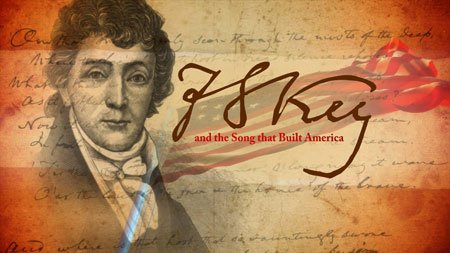 Francis Scott Key, a constitutional lawyer, famously penned the lyrics of America's national anthem, "The Star-Spangled Banner," following the 12-hour bombardment of Ft. McHenry in Sept. 1814. Against the backdrop of history and through the eyes of Key's loving wife, Polly, explore Key's personal life, legal career and artistic development. In addition to celebrating the anthem's creation and influence, the documentary will also cover Key's major cases (including the Aaron Burr conspiracy), his vehement opposition to the War of 1812, his militia enlistment and his participation in the ill-fated defense of Washington, D.C.

Find our most recently updated schedule online anytime at aetn.org/schedule.