Happy birthday, America!  Our annual, star-studded special “A Capitol Fourth” will air with back-to-back episodes on Saturday, July 4, starting at 7 p.m., but that’s just the tip of the iceberg. Join us to celebrate with incredible music, documentaries and more! 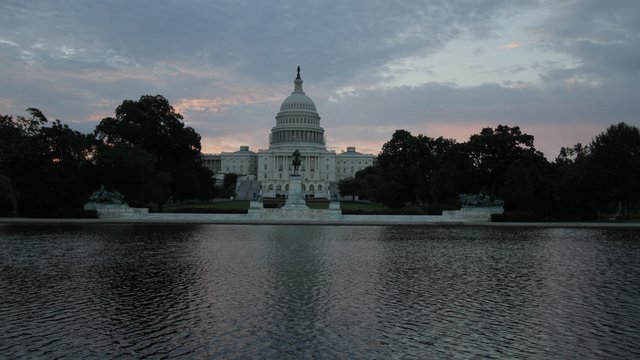 Unlike any other place on earth, The United States National Mall, set in the heart of Washington, DC, boasts a fascinating history. Explore the surprising and inspiring story of its evolution in this one-hour special. 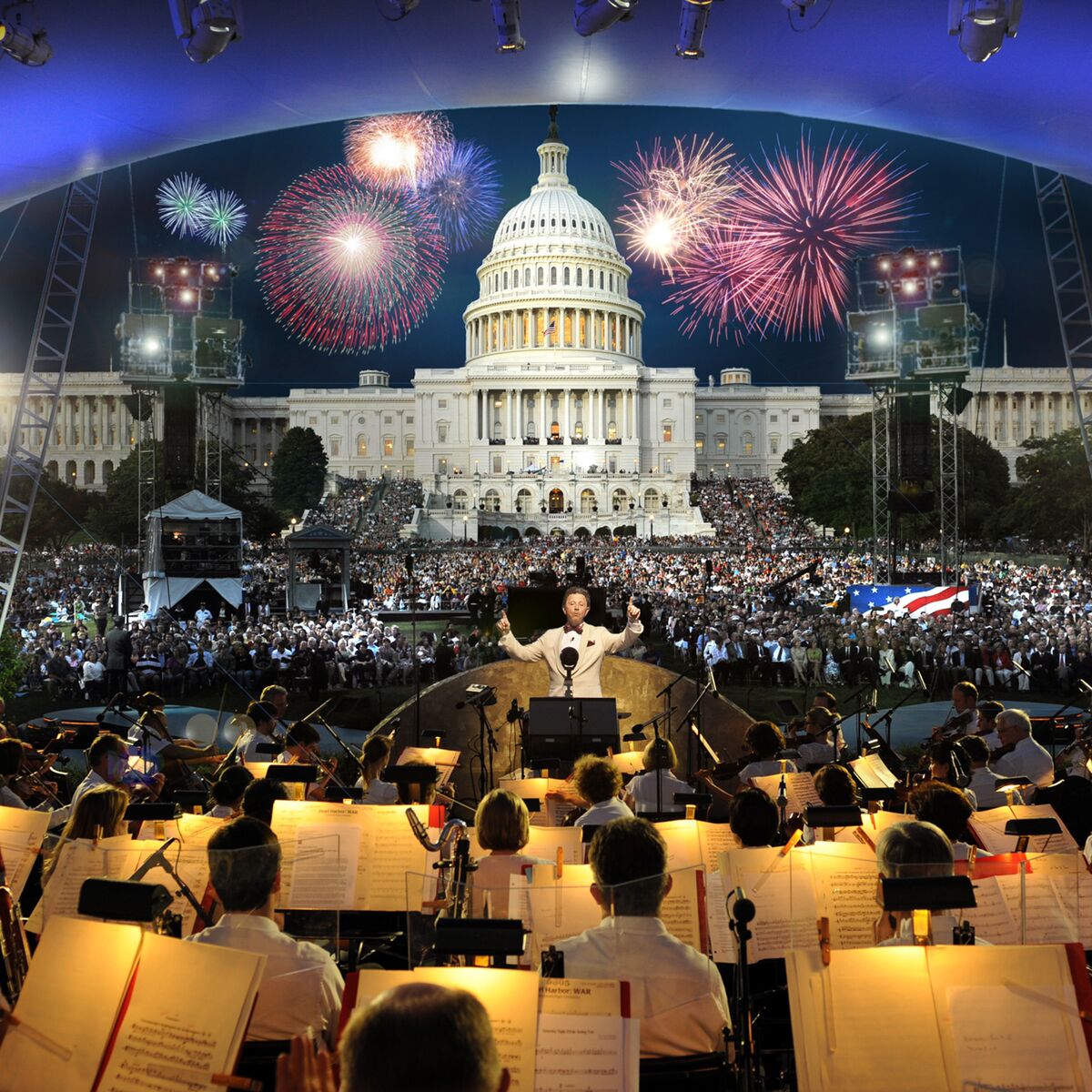 Celebrate the nation’s 239th birthday with an all-star musical extravaganza and the greets display of fireworks anywhere in the nation! Our annual holiday special — featuring the National Symphony orchestra and performances from Barry Manilow, Alabama, Nicole Scherzinger, Hunter Hayes, Meghan Linsey, KC and the Sunshine Band and more — broadcasts live from the West Lawn of the U.S. Capitol. 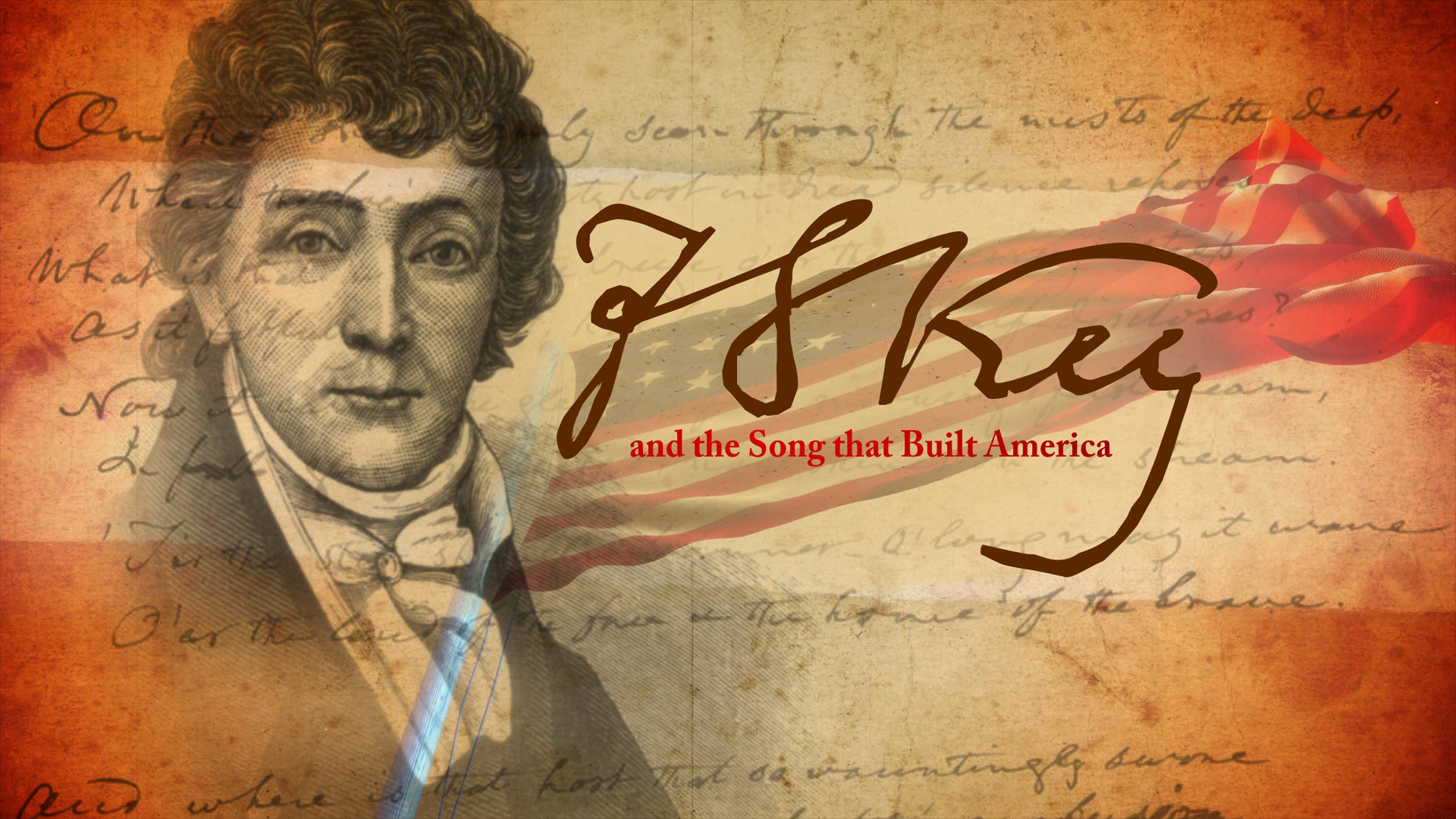 Created to celebrate the 200th anniversary of Francis Scott Key’s writing of America’s national anthem, “The Star-Spangled Banner,” this film explores Key’s life against a backdrop of history through the eyes of Key’s loving wife Polly. The documentary explores the constitutional lawyer’s personal life, legal career and artistic development, as well as his experience during the 12-hour bombardment of Ft. McHenry in September 1814. 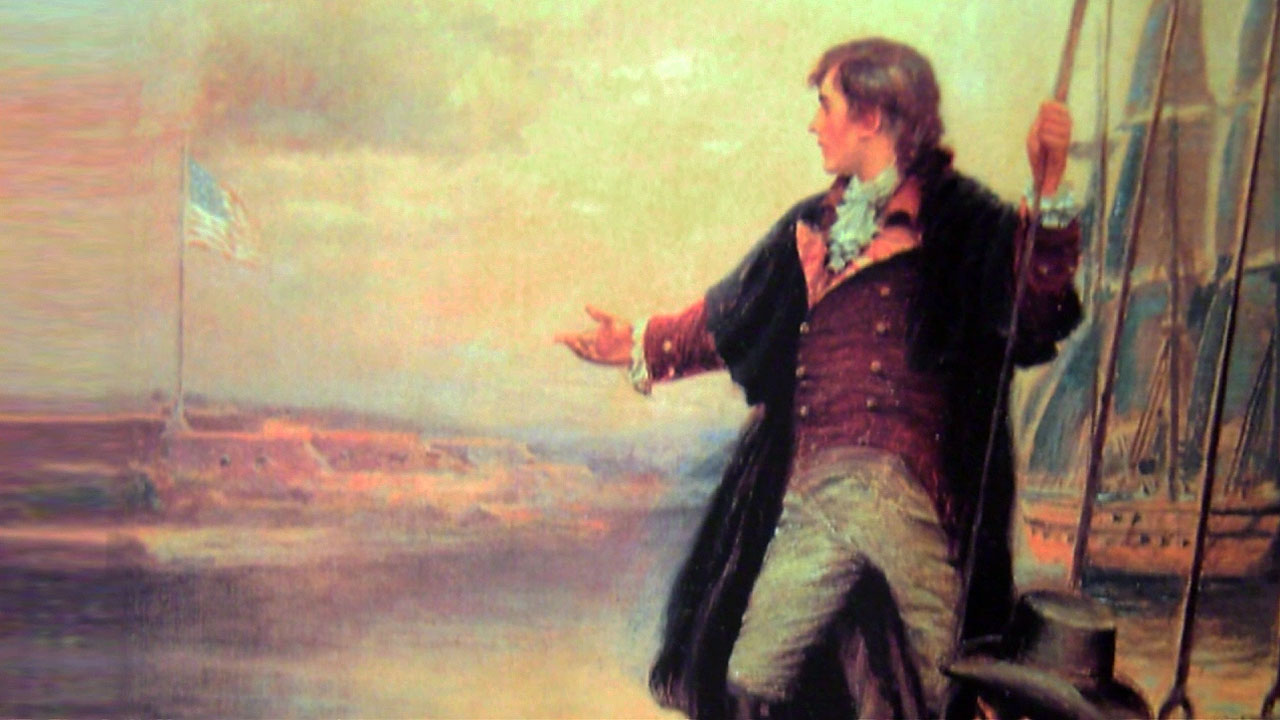 In this one-hour film, Historians and music experts discuss the Colonial-era songs and events that influenced Frances Scott Key to write what would become the U.S> national anthem. During the program, the U.S. Naval Academy Glee Club and St. John’s College Chorus give voice to this stirring and elegant song. 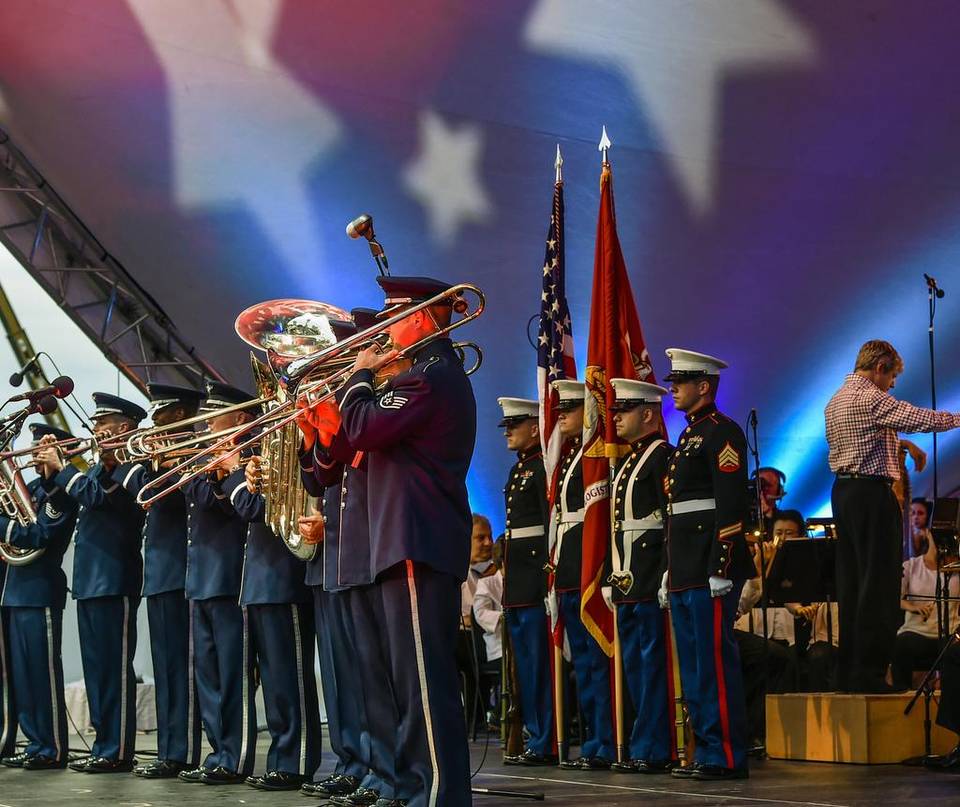 The Kansas City Symphony, led by Music Director Michael Stern, performs patriotic favorites against the backdrop of Kansas City’s historic Union Station in this musical event! Take in anthems, tributes, and performances by the U.S. Air Force Band of Mid-America. 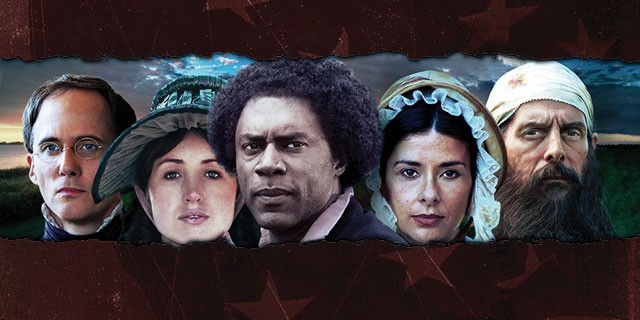 Shared beliefs about slavery bring together Angelina Grimke, the daughter of a Charleston plantation family; Frederick Douglass, a young slave; William Lloyd Garrison, founder of The Liberator newspaper; author Harriet Beecher Stowe; and John Brown, whose life is devoted to the abolitionist cause. The abolition movement, however, is in disarray, and increasing violence raises doubts about the efficacy of its pacifist tactics.

Douglass escapes slavery, joins Garrison in the anti-slavery movement and is forced to flee to England before returning to the U.S. in 1847 to launch his own anti-slavery paper. John Brown then meets with Douglass, revealing his radical plans. Harriet Beecher Stowe publishes “Uncle Tom’s Cabin,” which becomes wildly popular and captures the nation’s consciousness. Meanwhile, the divide between North and South deepens, touching off a crisis that is about to careen out of control.