Halloween is almost upon us, and that means it's time for some special  programming! We're glad to report that AETN is airing some spooktacular programming for guys and ghouls of all ages - covering everything from "alien invasions" and "phantoms" for the older viewers to a mischievous monkey's Halloween antics and Elwood City's best (slightly) scary stories for younger crowds. Read on to learn more!


On our radar for the grown-up crowd: 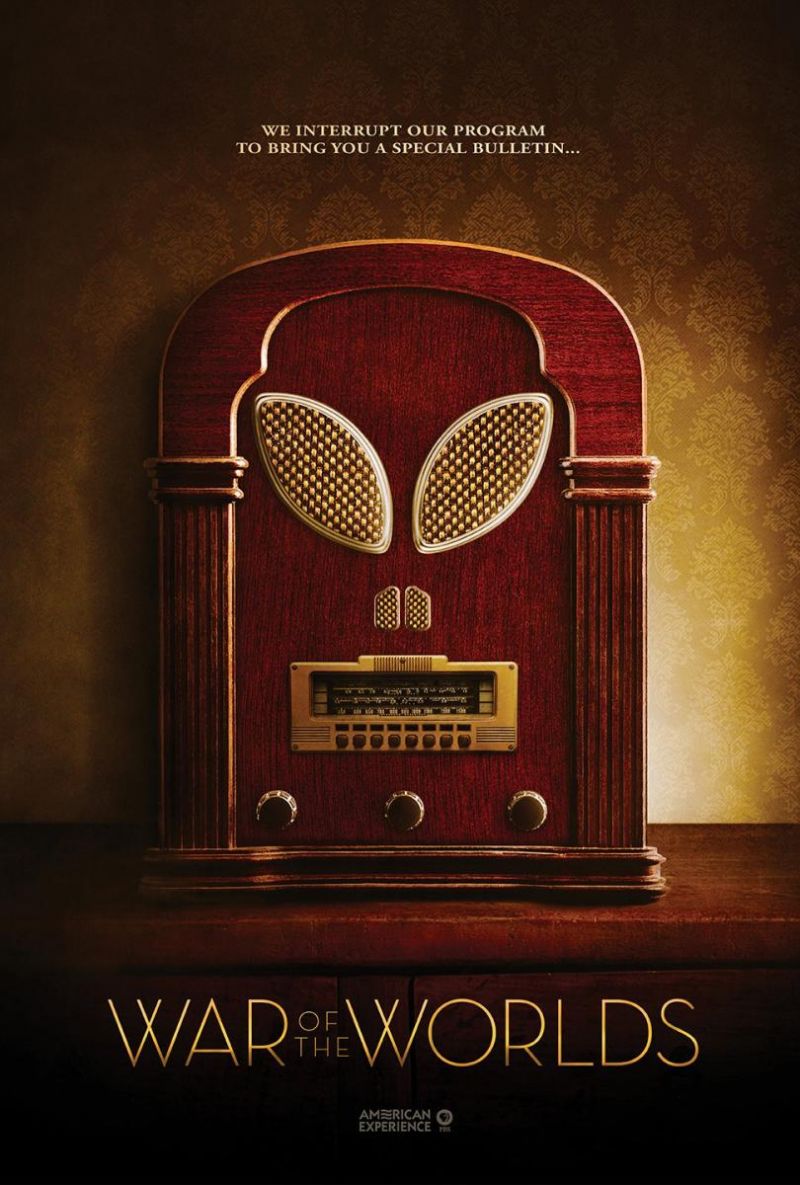 "War of the Worlds: American Experience"

On the 75th anniversary of Orson Welles' infamous radio drama, "War of the Worlds: American Experience" explores the unprecedented and little understood event that created mass pandaemonium across the United States. With the CBS radio broadcast serving as the film's narrative spine, the program examines the elements that, together, created one of the largest mass hysteria events in modern history. Examine the nation's longtime fascination with life on Mars, the emergence of new technology, the shocking Hindenburg explosion of 1937 - the first disaster to broadcast live, and, of course, the life of creative wunderkind Orson Welles, the 23-year-old director of the drama and a supreme mischief maker. The documentary also closely follows the aftermath of the event, delving into public reaction - forever immortalized in thousands of letters written to CBS, the FCC and Mr. Welles himself. One of our favorite aspects of the film? Many of the letters are dramatized in on-camera interviews, bringing to life the people who listened to the broadcast that night … and thought it was either awfully good fun or the end of the world! 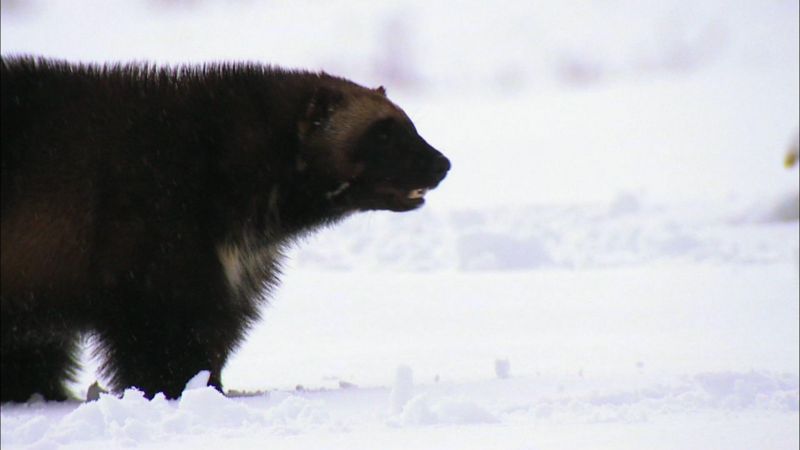 Wolverines - immortalized in nature, fiction ... and the realm of comic book heroes - stir up images of the savage and untamable. Legends have long painted these creatures as solitary, bloodthirsty killers that roam the icy heart of the frozen north, taking down prey as large as moose and crushing bones to powder with powerful jaws. In reality, however, another image of the wolverine is just beginning to emerge, and it suggests an animal far more complex than its reputation suggests. Travel into the secretive world of the largest and least understood member of the weasel family to uncover who the dynamic little devil truly is, and learn how an animal hard-wired to endure an environment of scarcity has become one of the most efficient and resourceful carnivores on Earth.


"Phantom of the Opera at Royal Albert Hall"

In a special Halloween broadcast, celebrate the blockbuster 25th anniversary of Andrew Lloyd Webber and Cameron Mackintosh's "The Phantom of the Opera" in the sumptuous Victorian splendor of London's Royal Albert Hall. Regarded by many as Lloyd Webber's masterpiece, "The Phantom of the Opera," based on the French novel "Le Fantome de l'Opera," follows as a disfigured musical genius (Ramin Karimloo), hidden away in the Paris Opera House, terrorizes the opera company for the unwitting benefit of a young protegee (Sierra Boggess), Christine, whom he trains and loves. The delicate balance, however, is threatened when Christine is reunited with childhood friend Raoul, (Hadley Fraser) and romance blossoms. 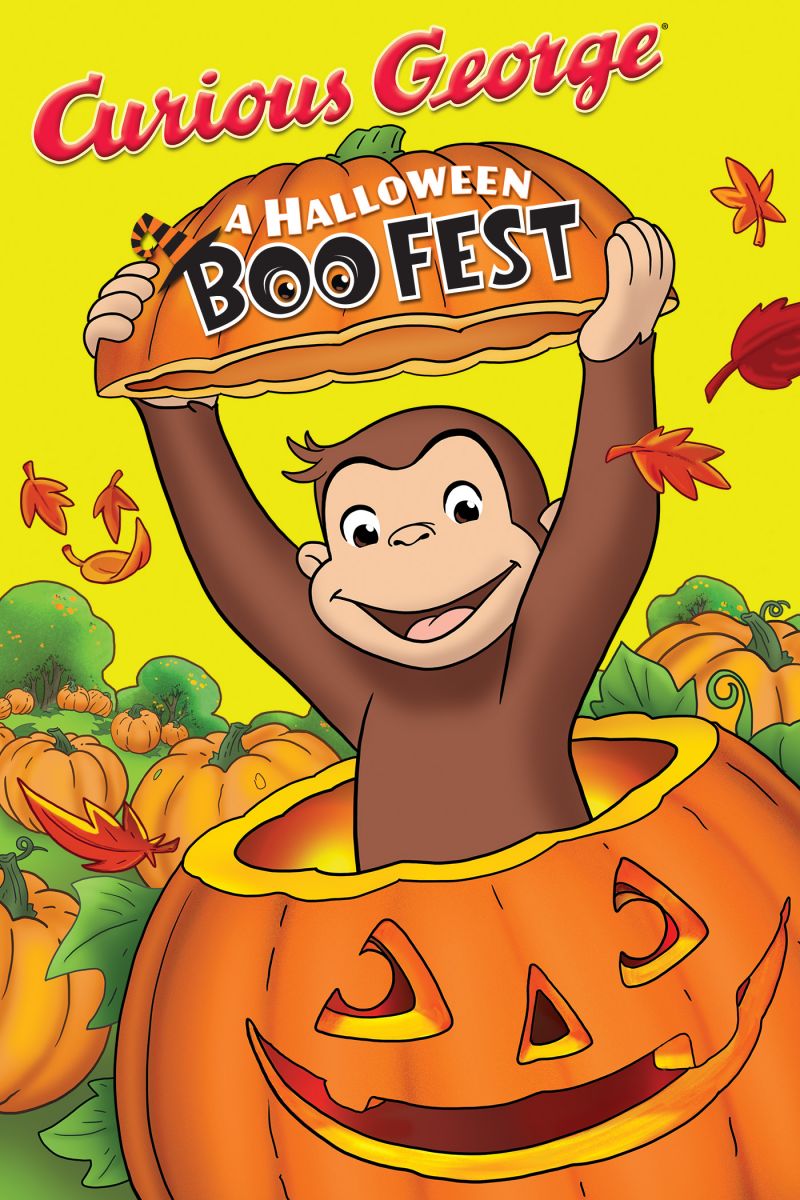 Inspired by Mary Shelley's "Frankenstein," Fern tells a tale so scary that Arthur and the gang become afraid of her! Can Fern prove her skills as a writer and create a different story that's fun instead of frightening?

D.W. gets a case of the hiccups that just won't go away. No matter how much advice she gets from Arthur and his friends, she just can't find the right cure. (Well, at least her Halloween costume as "Hiccup Girl" is all set …" Will D.W. ever get relief - or will she have the hiccups forever?


"Wild Kratts: A Bat in the Brownies"

When a little brown bat crash-lands into a plate of Jimmy Z's famous brownies, Martin and Chris set out to convince Aviva, Jimmy Z and Koki that bats are nothing to be afraid of. With bat-activated Creature Power Suits, the bros soon join their new friend on a nocturnal fly-about, and the entire crew must come to the rescue when the bat colony's roost is destroyed by a lightening bolt.

Curious George spends his first Halloween in the country, and Bill tells him and Allie about the Legend of No Noggin - a spooky tale about a hat-kicking scarecrow who haunts the countryside on Halloween. But is the legend really real? George and Allie are determined to find out by taking a picture of No Noggin in hat-kicking action. But, first, George needs to figure out what he's going to be for Halloween so that he can win the town boo Festival's costume contest. Will George's quest for the perfect costume interfere with his quest for the truth? Only the curious will find out!

Peg and Cat need to sort out recyclables to clean up the park in time for the nursery school's Halloween Parade, but will they be able to sort everything in time to entertain their friends and family? Afterward, while trick-or-treating, Peg and Cat find themselves pursued … by a metal monster! Can they escape and teach a new friend to share?

The Count is running late to accept his Noble Prize for Counting. His friends on Sesame Street try to stall the judges by pretending to be him and solving a counting problem!


"Super Why!: The Ghost Who Was Afraid of Halloween"

It's Halloween in Storybrook Village and Pig is so frightened that he won't go trick-or-treating with his friends! The Super Readers pay a story book visit to Little Ghost, who's a bit of a scaredy cat himself, to teach Pig that there's more to Halloween than meets the eye.

It's Halloween time and Sid and the gang have dressed up in the spookiest and scariest costumes possible! Sid is a bat with big fangs; Gabriela is a furry, yucky spider; and Gerald is a super spooky skeleton. Ms. Susie, dressed as a silly mad scientist, loves their costumes and helps kids discover that Halloween can be spooky AND scientific! The kids learn how the things they think are scary can also be helpful, then investigate hoot make icky, gooey green slime.

After losing the costume contest at school, Tobey sets his robots on a candy-stealing spree and vows to ruin Halloween. Becky and Violet (in her WordGirl costume) plot to save the holiday … and the city!