April is Earth Month and Arkansas PBS is celebrating with special programs detailing some of the earth’s most fascinating creatures and areas. From reefs to glaciers, these programs also bring awareness to the urgent issue of climate change impacting the planet and what can be done to help.

Learn surprising facts about the 40 species of sharks calling the warm waters near Hawaii’s islands their home. Scientists are seeing new animal behaviors around every corner as they hop from island to island and uncover surprising moments of cooperation, rarely seen hunting tactics and striking insights into these predatorsof the world’s paradise.

With the threat to coral reefs from the ocean’s current warming rate, scientists from around the globe are finding it imperative to help corals. Watch as they use assisted evolution to help corals adapt to a changing climate by growing them to be more resilient, more climate ready and more climate tolerant.

“Greta Thunberg: A Year to Change the World”

This three-part documentary series follows teen environmental activist Greta Thunberg over the span of a year as she seeks to raise awareness of the accelerating climate change. She travels to locations across the globe, from melting glaciers in Canada to coal mines in Poland, witnessing firsthand the consequences of climate change and confronting the complexity of what is required to make change happen. She explores how everyone can play a role, from what we eat to what we wear. The series also hears from a range of academics, economists and experts further exploring the climate change science Thunberg encounters on the ground.

The series will air in its entirety on Arkansas PBS on Earth Day, Thursday, April 22, starting at 7 p.m. There will also be encore airings of each episode: 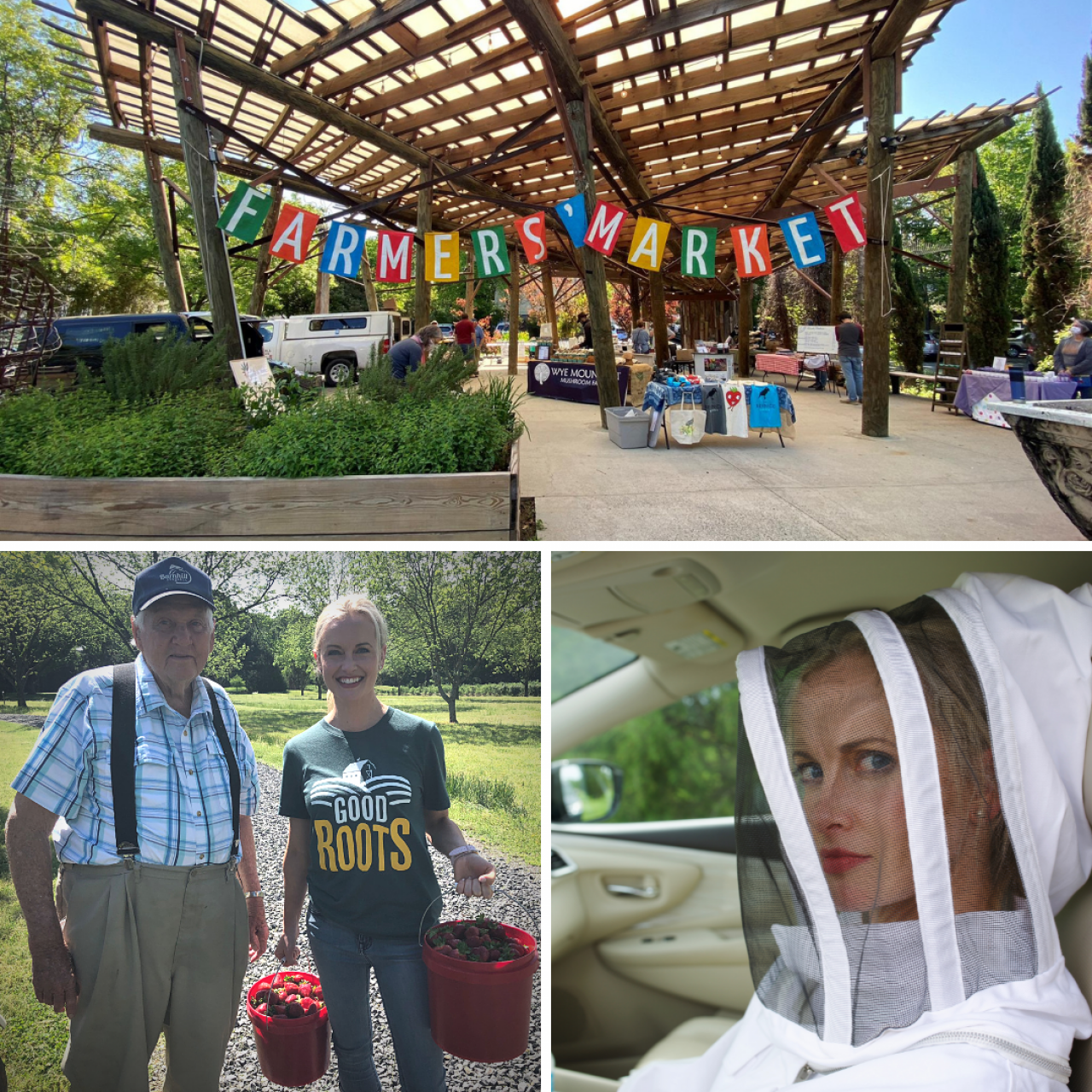 The Making of a Successful Harvest – “Good Roots” 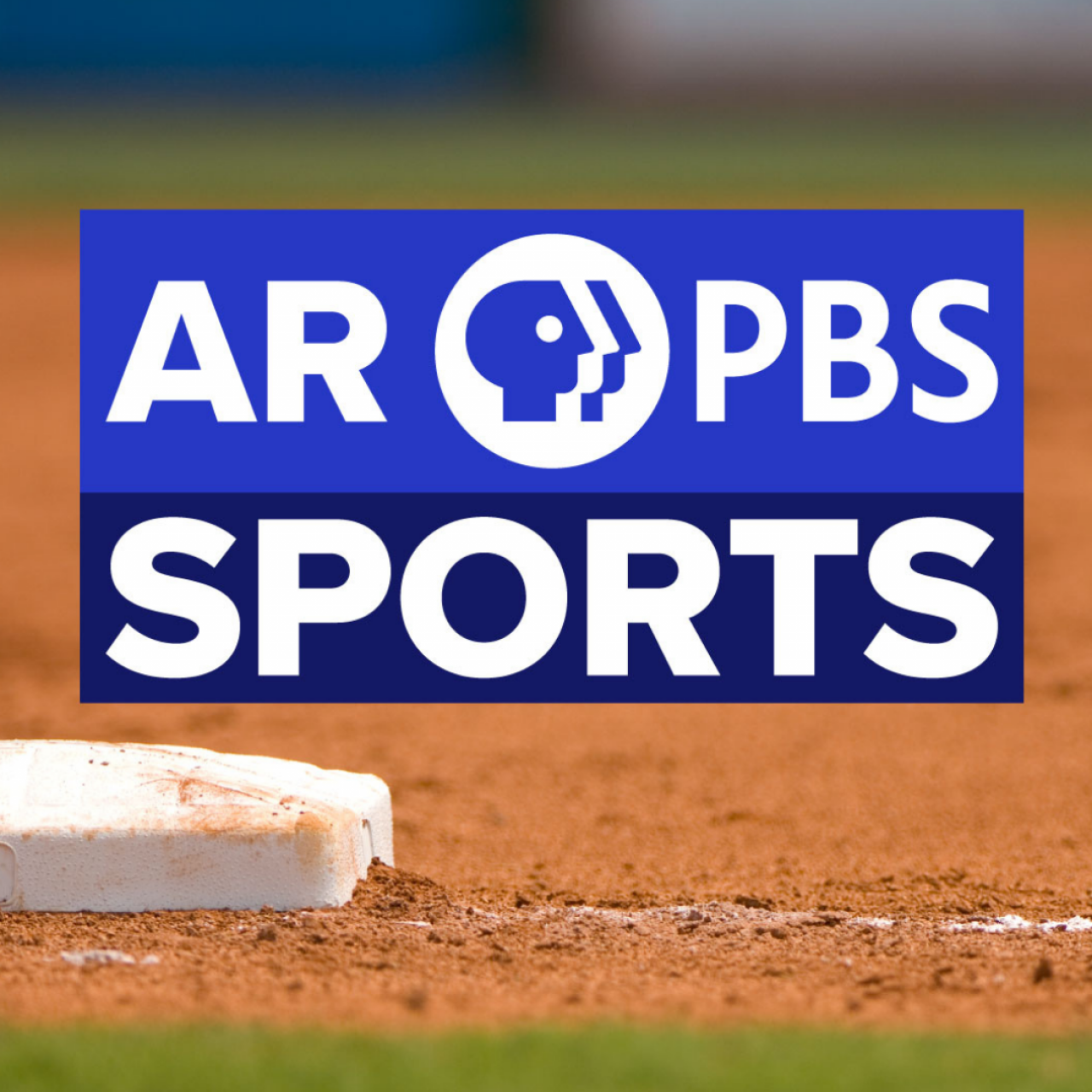 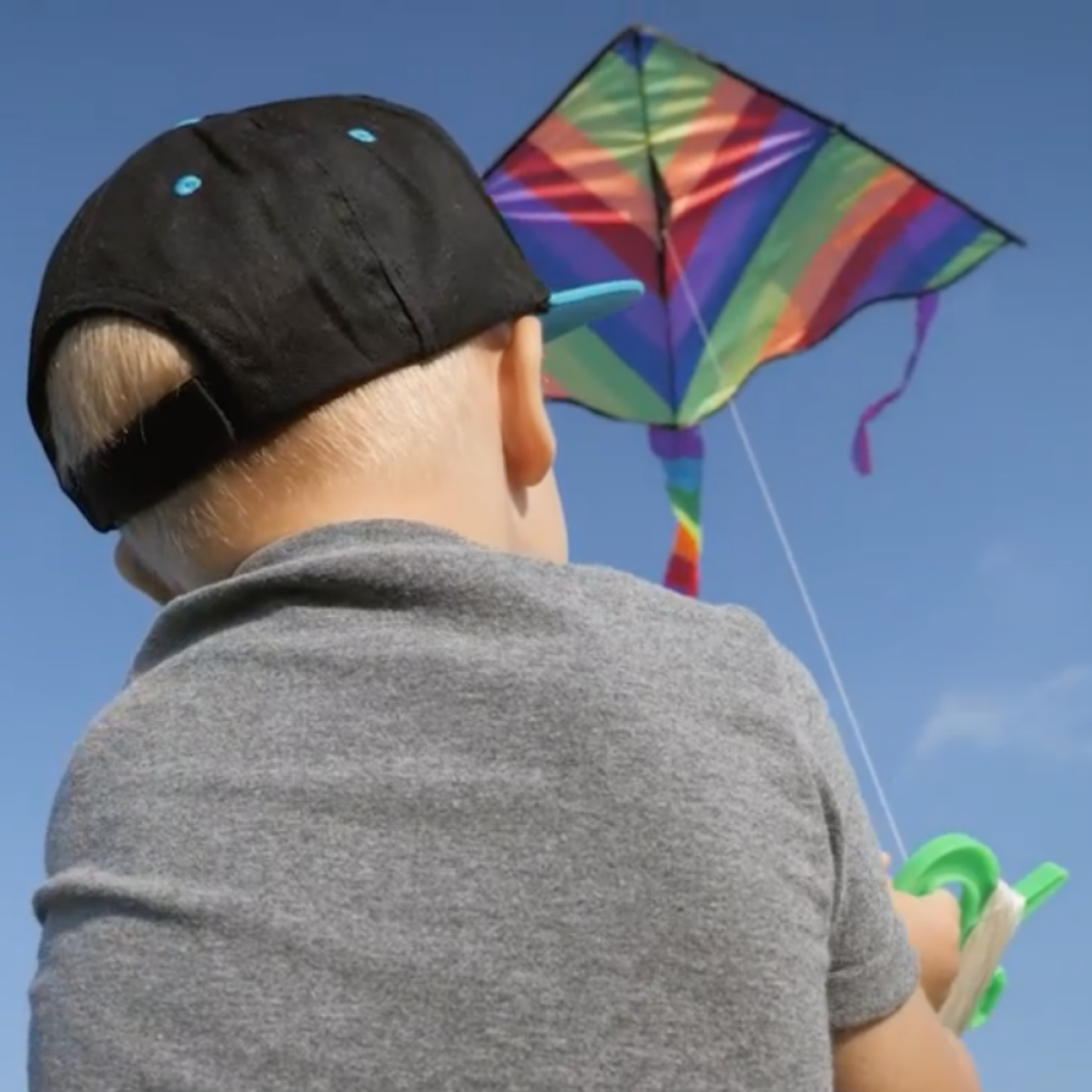 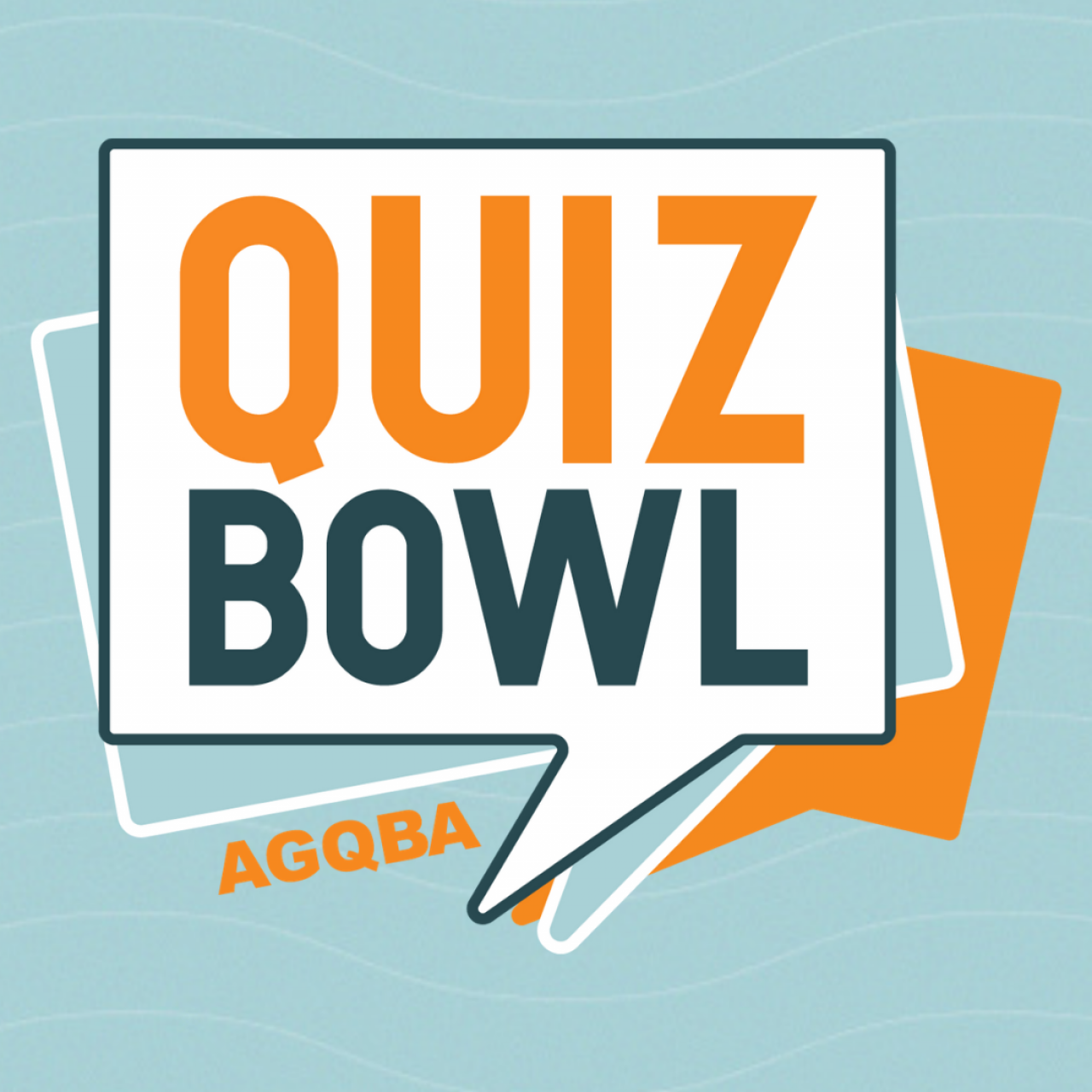 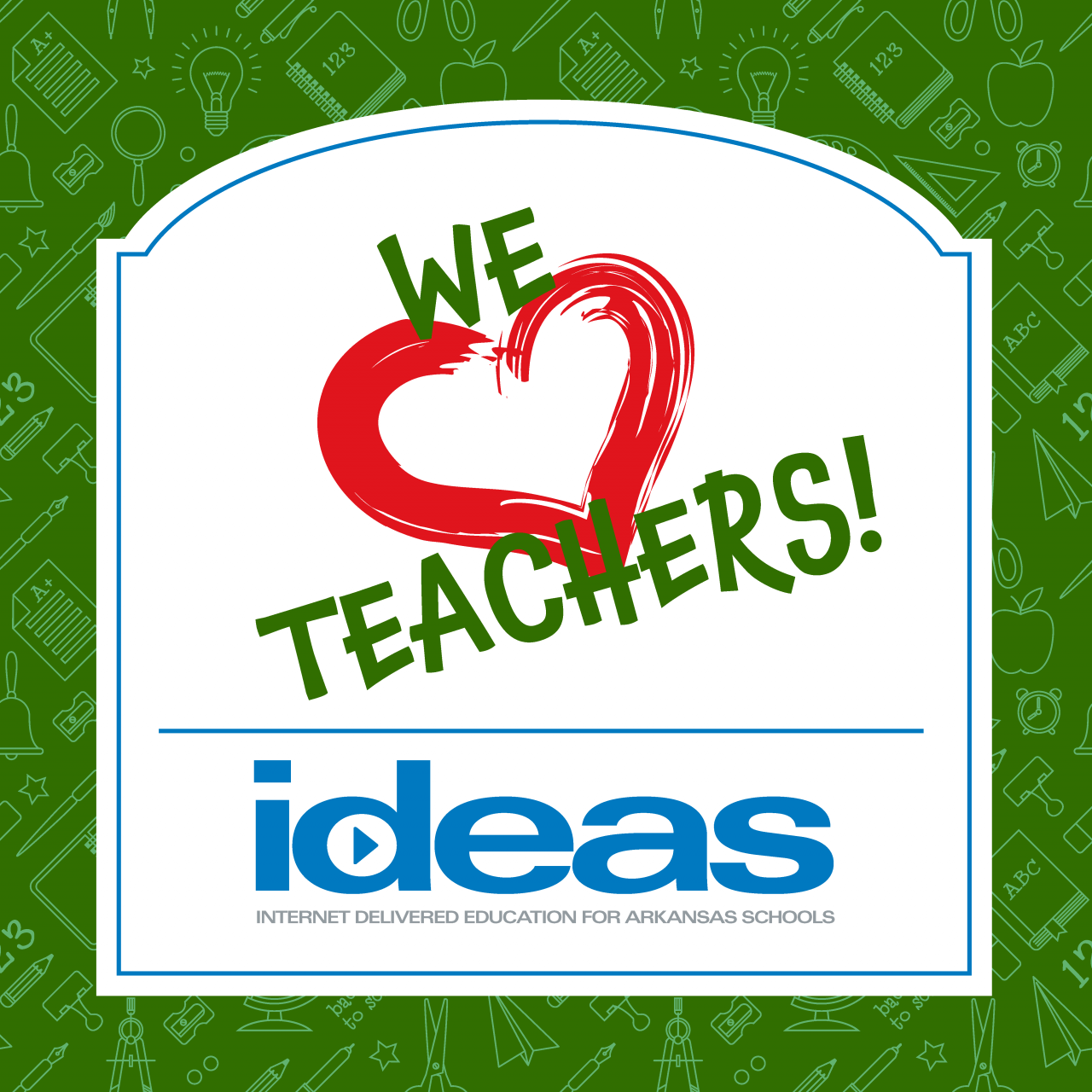 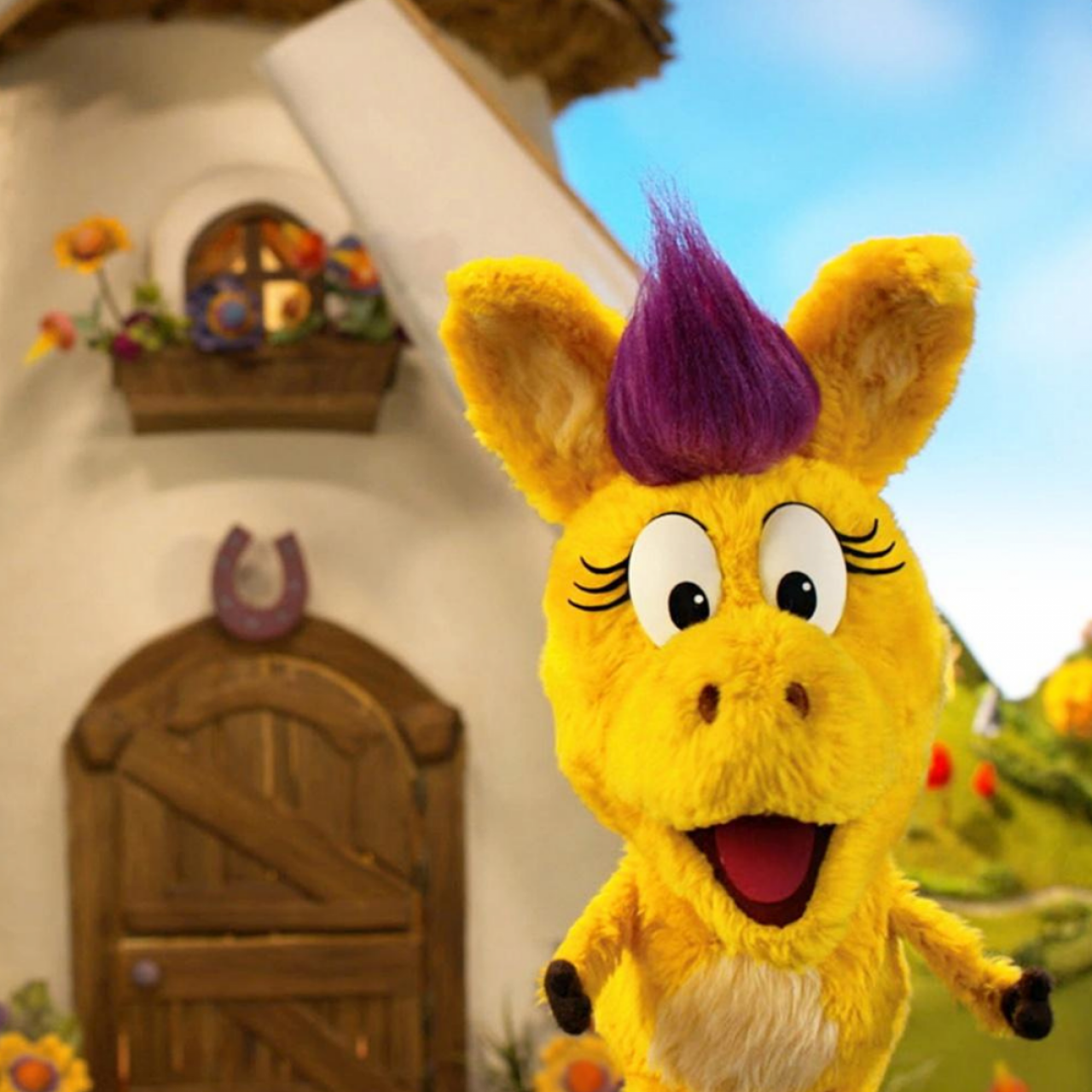