The 2014 PBS Online Film Festival is live now, and you can get to know one of the Arkansas filmmakers you can vote for — meet Travis Mosler!

A 2013 graduate of the University of Central Arkansas Digital Filmmaking program, Travis created his film “Diamond John” for his final film at UCA and his Norbert O. Schedler Honors College thesis. Currently, Travis works as the Video Content Director at Agency 501 in Little Rock. In addition to being featured in the PBS Online Film Festival, Travis’ films have been featured in the Little Rock Film Festival and his short film “Out Alive” — which he shot, directed and edited — was named one of the top five films of the 2012 Directing Intensive Program at the University of Southern California’s School of Cinematic Arts.

When we asked Travis what inspires his filmmaking, he explained that he is passionate about telling stories with spiritual significance and that, ultimately, he wants to glorify God through his talents and allow people to experience entertaining films that are “aimed at the spirit … not just the heart.”

For “Diamond John,” Travis particularly wanted to write and direct a short film that honored the Natural State and helped Arkansans develop a stronger sense of pride in our state and its history.

As Travis observed, “ … we have the diamond on our state quarter, on our state flag and on our license plates and, though most people understand that we have naturally occurring diamonds in the state, [virtually] nobody [can] tell you the story surrounding their discover. It just so happens that the story is compelling and involves a hilarious and eccentric character.” 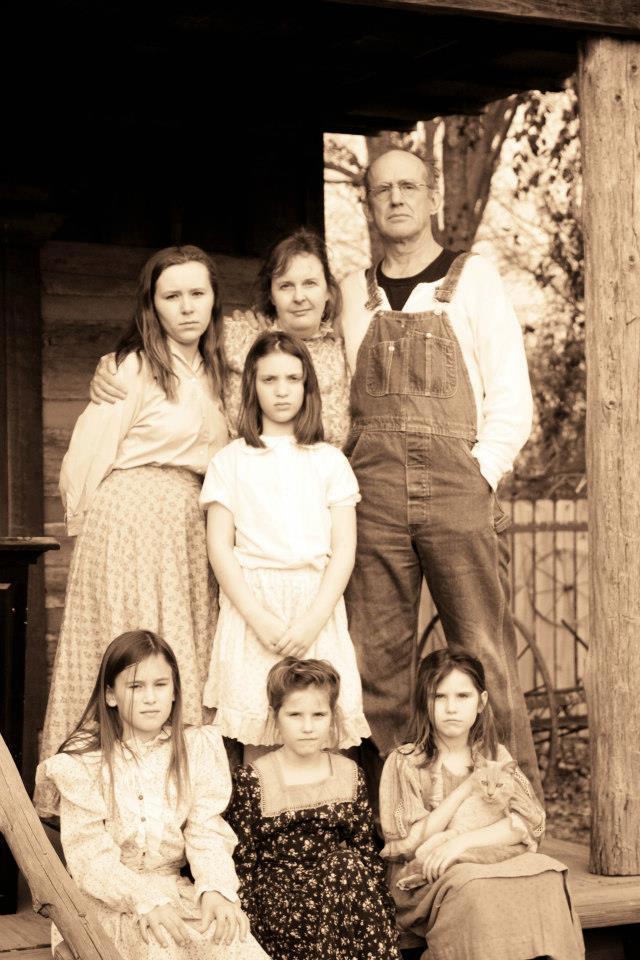 In the period comedy, “Diamond John” whisks us back in time to the heart of Murphreesboro, Arkansas, where John Wesley Huddleston is trying to support his wife and five daughters by digging for gold and precious minerals … but the ground has consistently turned up dry. After several years of the same story, John’s mining obsession has driven a wedge between him and his wife and daughters. When faced with the news that his family’s farm is facing imminent foreclosure, Huddleston is forced to choose between getting a respectable job or continuing his passionate prospecting with unlikely hopes of striking it rich. With his wife threatening to take the girls and leave, the stakes are high. But who knows? Maybe he’ll discover one of the largest naturally occurring diamond sites in the world …

Want to see “Diamond John” for yourself? Be sure to watch (and vote for) the short film in the PBS Online Film Festival, and don’t forget to visit the LOUPE website to learn more and filmmaking and the performance arts in Arkansas!