Ravenden Springs in Northeast Arkansas was a 19th Century spa town with five “healing” springs. People would travel from as far away as St. Louis and Chicago just to “take in the waters “at Ravenden Springs, or “Arkansas’s Dream Town,” as it was called back then.

Ravenden Springs is located 20 miles west of Pocahontas off Highway 90. The half-mile trail to explore this area mainly runs along Halls Creek Canyon. You can hike on the creek bed when the water is low or along the creek bank at other times. Also, you can still partake of at least one of the springs— “Stomach Spring,” supposedly good for whatever ails your stomach. The others were “Eye Spring,” “Arthritis Spring,” “Kidney Spring,” and “Heart Spring.”

Along the trail, you can also explore the documented site of Arkansas’s first school, which happened to be in a cave! “School Cave” was established in 1817. Nearby is “Blue Pool,” which is said to be bottomless. Farther along the trail is “Elephant Cave” — no elephants, though —  it’s called that because of its large size. There’s also “Lone Rock” and the “Needle’s Eye.”  About 20 feet above Elephant Cave in the face of the bluff is the “Raven’s Den” itself. (Early explorers reported that ravens nested there in a small cave.) And, with the springs, the inspiration for the town’s name: Ravenden Springs.

Watch for “Ravenden Springs” to premiere during our “Trails Less Traveled” digital series on Arkansas PBS and Exploring Arkansas social media platforms Wednesday, August 5, at 2 p.m., including Facebook, YouTube and on the Engage Arkansas PBS App, available for free in the App Store and Google Play Store. Want to see it— or share it — on a bigger screen? Watch AR PBS-1 in primetime Thursday evening after “Doc Martin” to see the full segment on broadcast!

Planning your own trip to see all of these great sights? Don’t miss a chance to enter to win an Arkansas PBS prize pack! From now to Aug. 12, whenever you watch a segment and, then, share a photo on the Engage Arkansas PBS app, you’ll be entered to in a random drawing for an exciting collection of Arkansas PBS and “Exploring Arkansas” swag and/or experiences. Check out details and rules at myarkansaspbs.org/exploringarkansas. 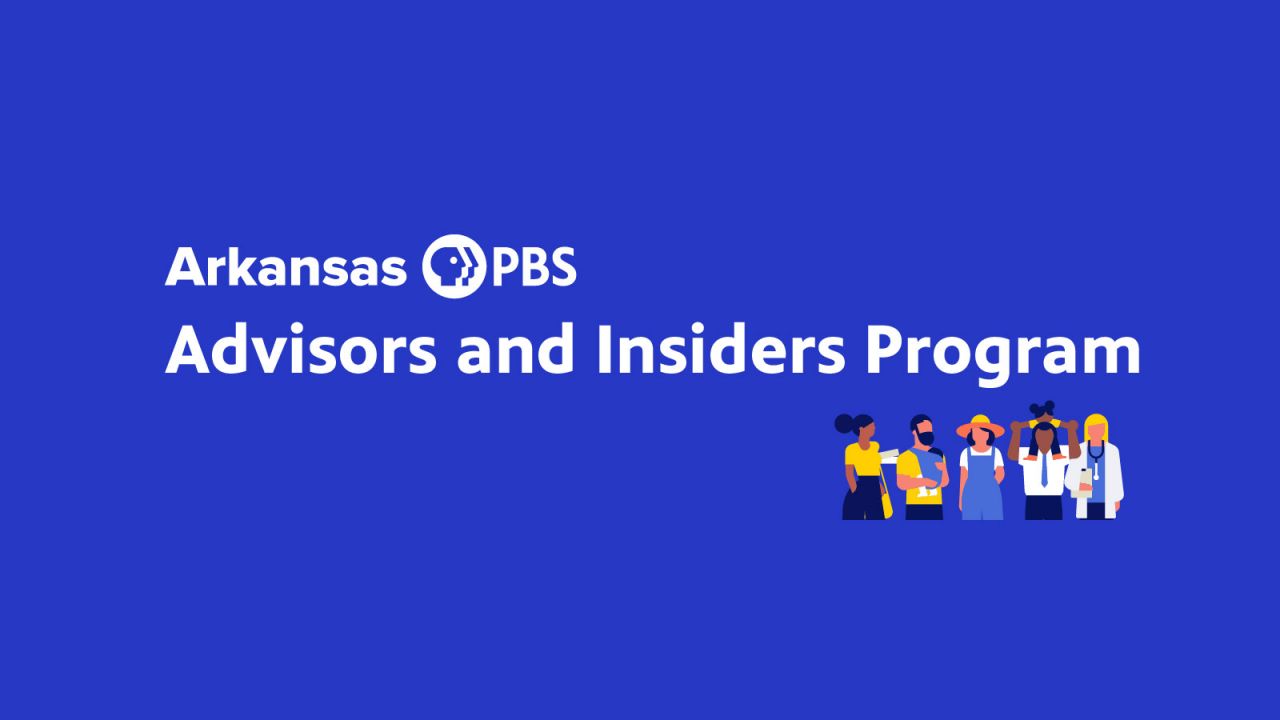 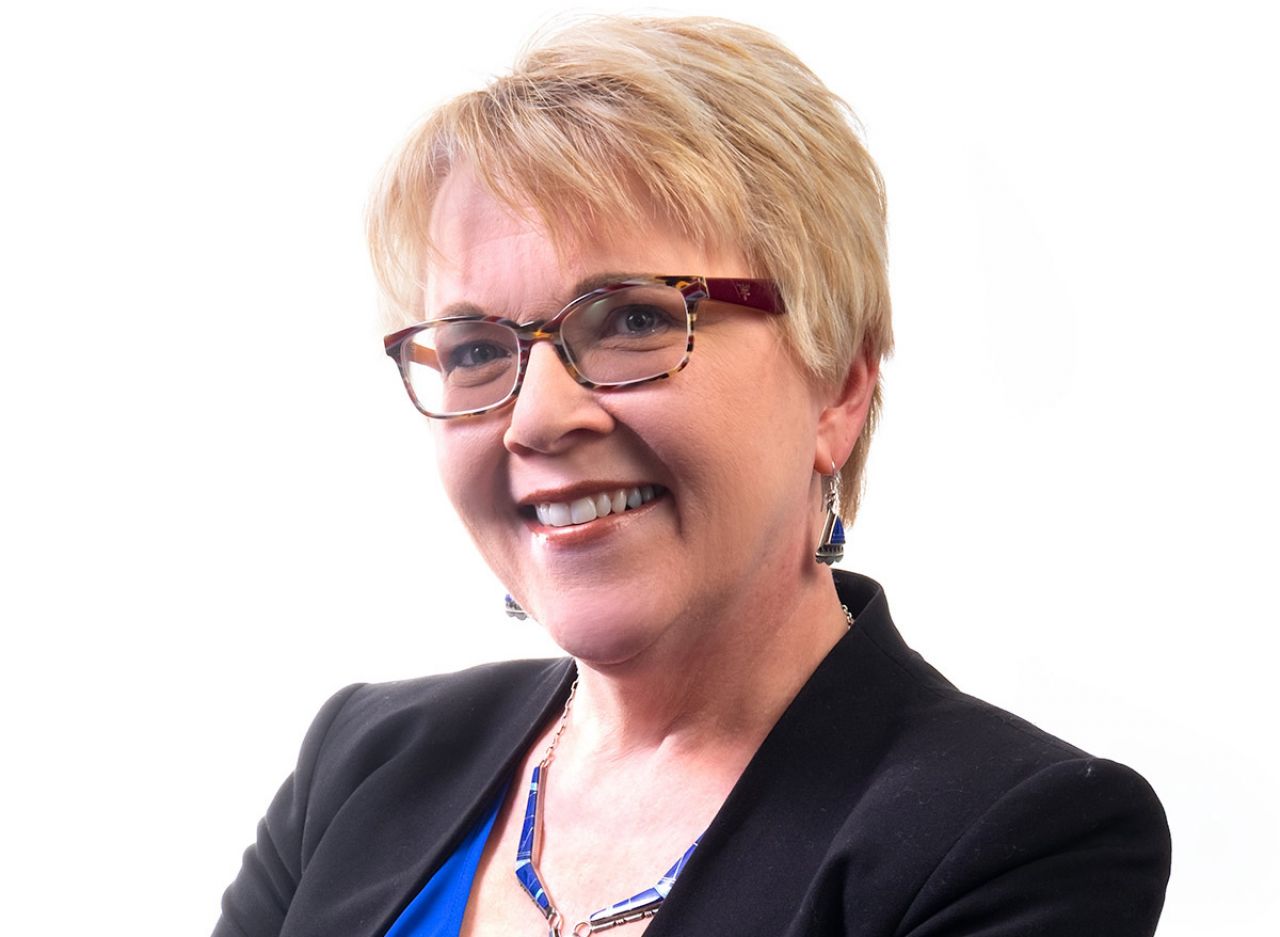 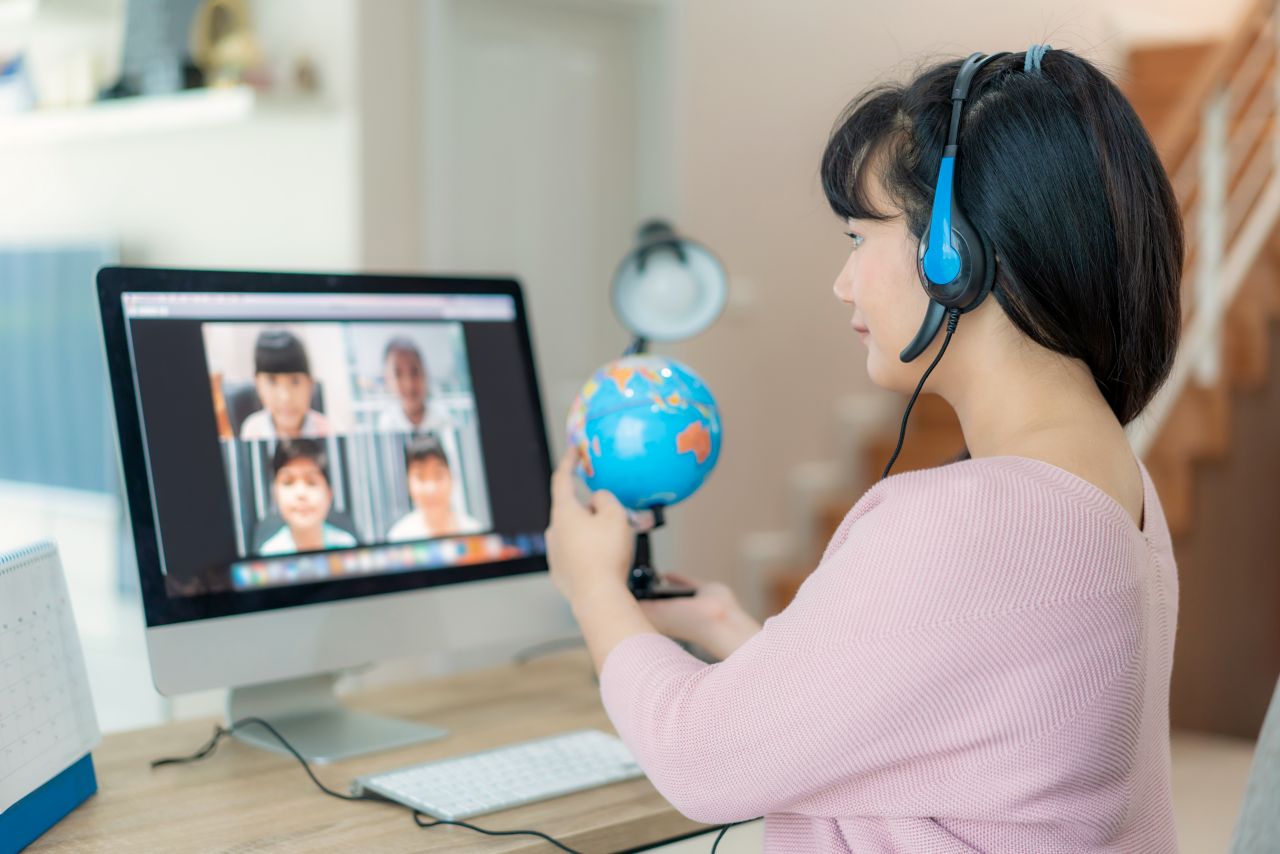 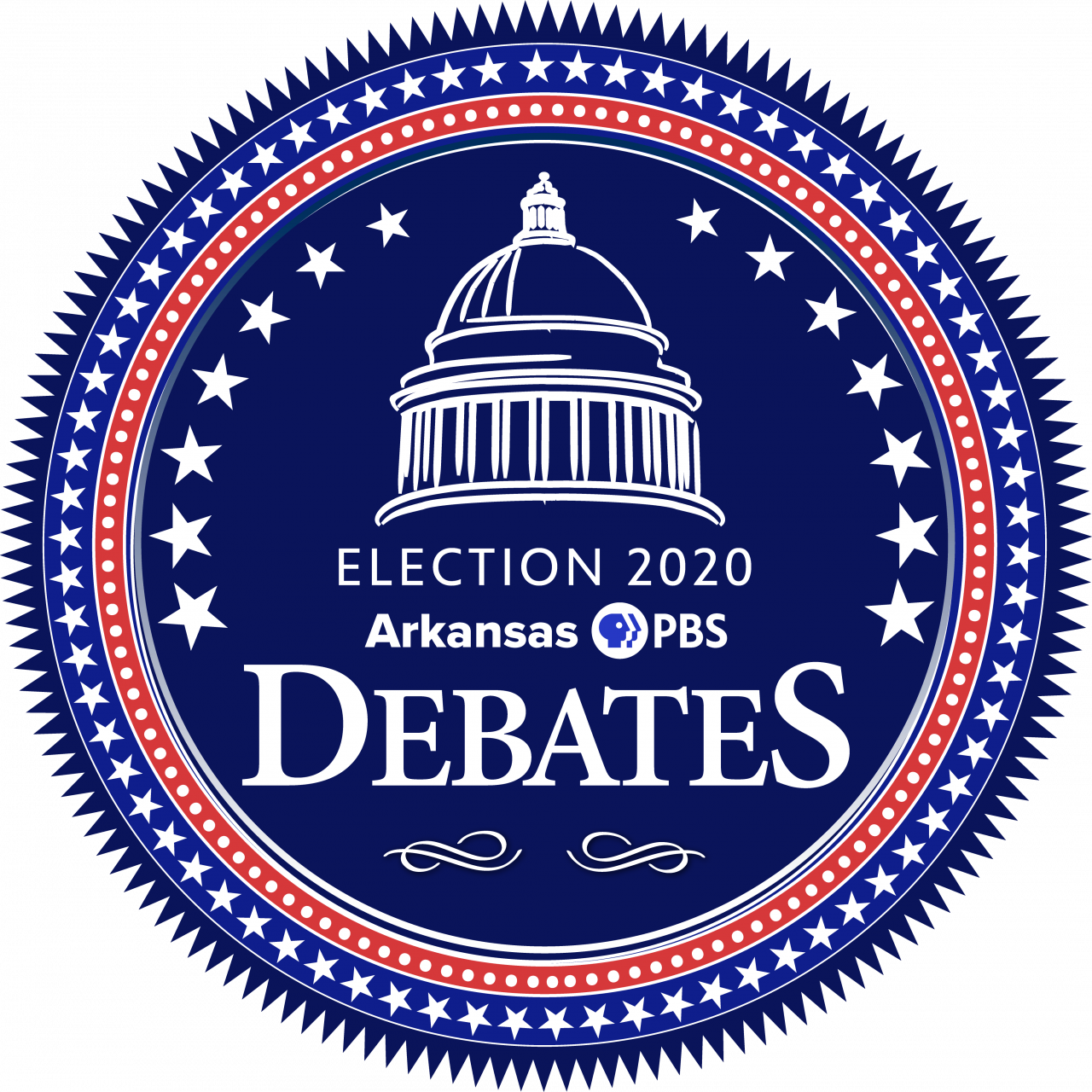 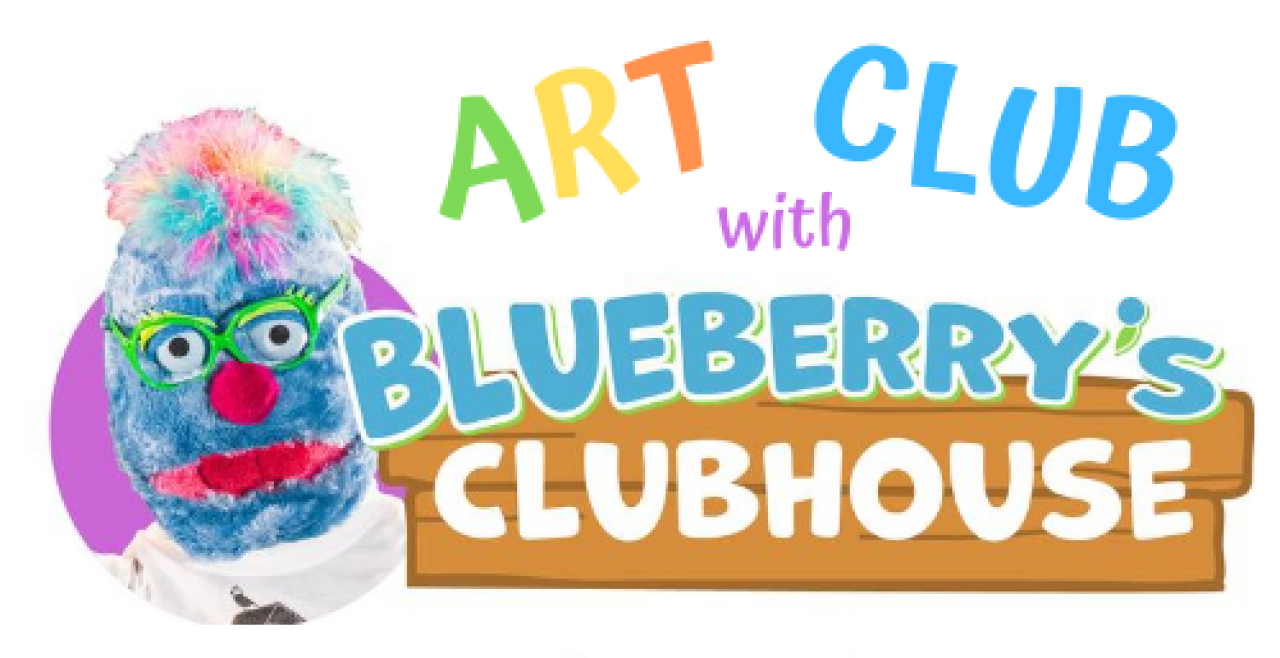 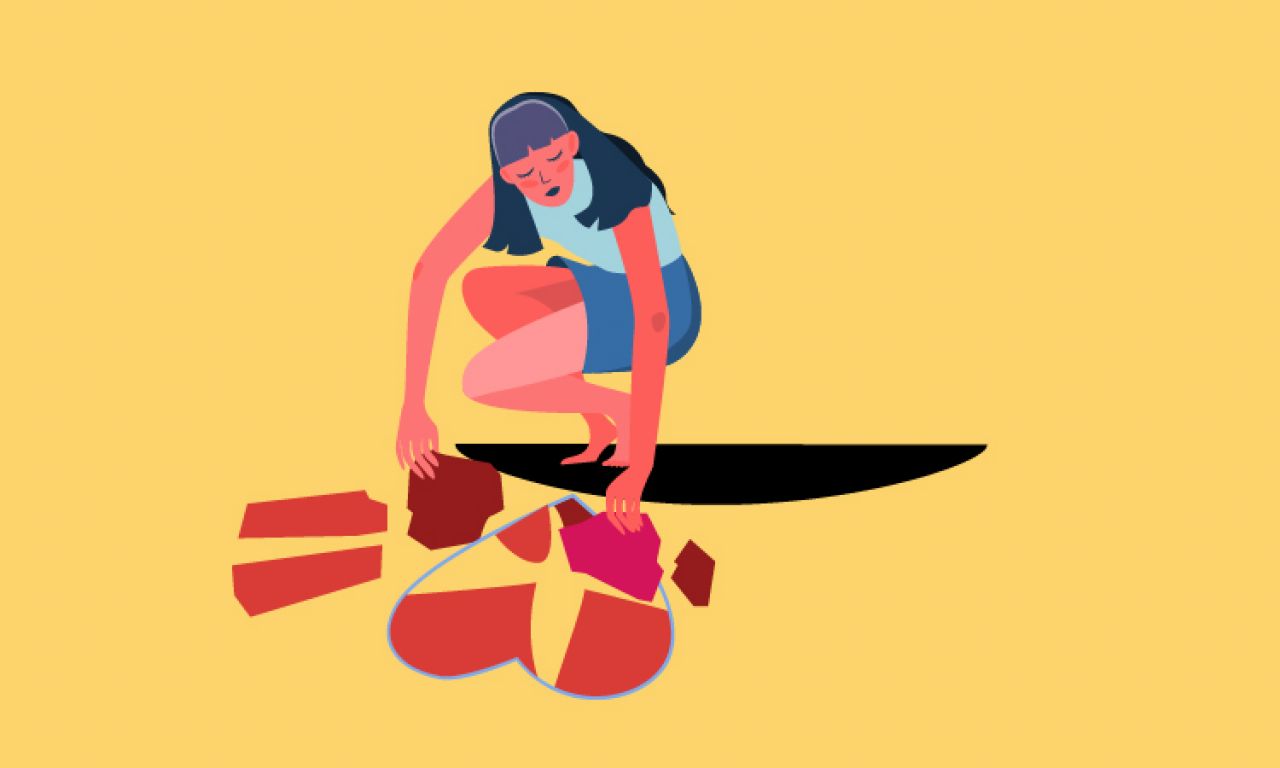