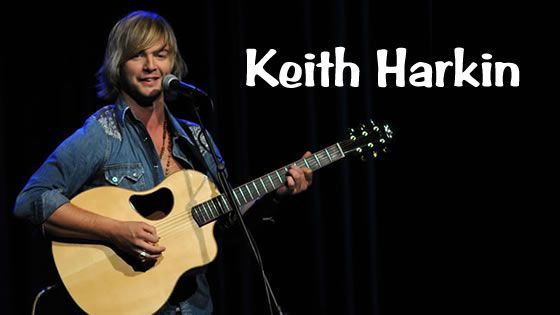 Keith Harkin and Emmet Cahill of Celtic Thunder will visit the AETN studios Tuesday, March 6, for the broadcast premiere of Celtic Thunder: Voyage beginning at 7 p.m.  At 10 p.m., Harkin will perform a special acoustic show at AETN. Tickets for this event are $60 each and include the opportunity to meet Harkin after his performance. Only 100 tickets are available.

Additionally, the AETN Foundation is the exclusive outlet for tickets to Celtic Thunder: The Voyage Tour Thursday, Nov. 15, at 7:30 p.m. at Robinson Center Music Hall in Little Rock. Tickets range from $45 to $150 and are available on a first come, first serve basis. Additional information and ticket reservation forms are available at www.aetn.org or by calling 1-800-662-2386.

Following the success of Heritage, Voyage continues to pay homage to the musical culture of Ireland, while exploring the musical journey each soloist has undertaken since the beginning of Celtic Thunder four years ago. The ensemble performances in this new public television special highlight the diversity of Celtic and Irish music and song, from old and traditional standards to more contemporary, modern songs. It is also the first Celtic Thunder show where all of the artists play different instruments.

The ensemble includes Keith Harkin, Ryan Kelly, Neil Byrne, George Donaldson and Emmet Cahill and welcomes 13-year-old Daniel Furlong as a guest artist on this recording. The group performances highlight the diversity of Irish music and song, from the powerful rendition of "Dulaman" to the love song "Maid of Culmore." The collection also features a rousing performance of "Galway Girl" and beloved Irish party song "My Irish Molly-O."

Surpassing sales of one million units combined, the musical phenomenon that is Celtic Thunder has been hailed as BILLBOARD's Top World Music Artist, along with Top World Music Imprint and Top World Album of 2011 for Heritage.

These events are fundraisers for the AETN Foundation, and all proceeds will support programming on AETN, Arkansas's PBS affiliate and only statewide network.