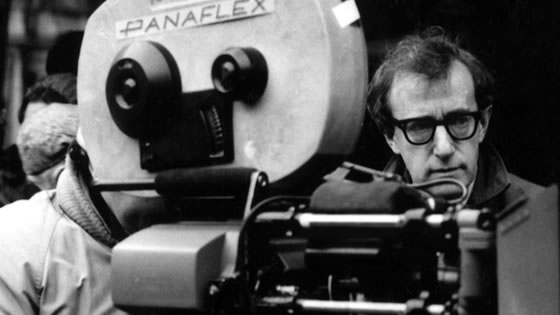 Gaining unprecedented access to the notoriously private film legend, Emmy Award-winner Robert Weide delves into Woody Allens life and creative process, from his childhood and early career through to his most recent film Midnight in Paris, in this new, two-part documentary. Exploring the ultimate independent filmmakers writing habits, casting, directing and relationship with his actors, Weide traveled with Allen from the London set of his upcoming film You Will Meet a Tall Dark Stranger to Allen's home, the editing room and his childhood haunts in the Midwood section of Brooklyn.