A new, four-part series of “Barnes and … A Conversation With” will air on Thursdays at 6:30 p.m. throughout the month, beginning on May 7. Join host Steve Barnes to explore topics ranging from the civil rights movement, to Japanese-American internment camps in Arkansas, to the “Downton Abbey” television series with special guests the Liuzzo family, Vivienne Schiffer, Dr. John Kyle Day and Jessica Fellowes. 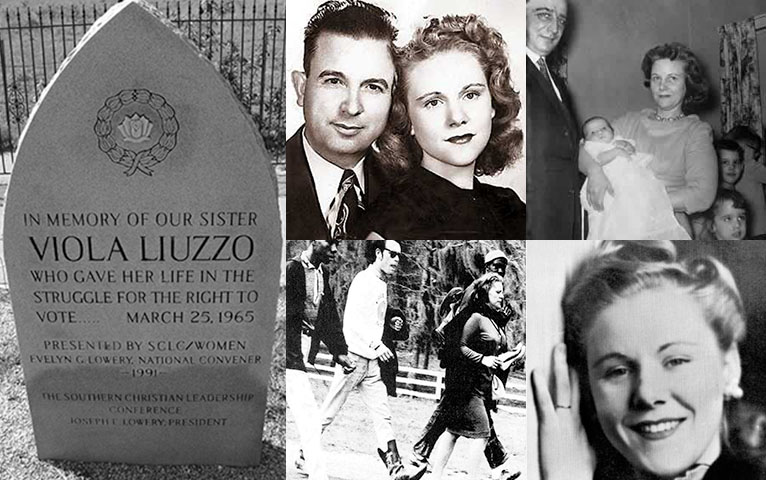 “Barnes and … A Conversation With the Liuzzo Family”

The children of the late civil rights activist Viola Liuzzo, who was a member of the NAACP and provided logistical, coordinative and transportation support for the 1965 Selma to Montgomery marches, talk with Barnes on Thursday, May 7. Liuzzo was the first white female killed during the civil rights movement and her children — Anthony Liuzzo, Mary Liuzzo Lilleboe and Sally Liuzzo-Prado — share her courageous story. 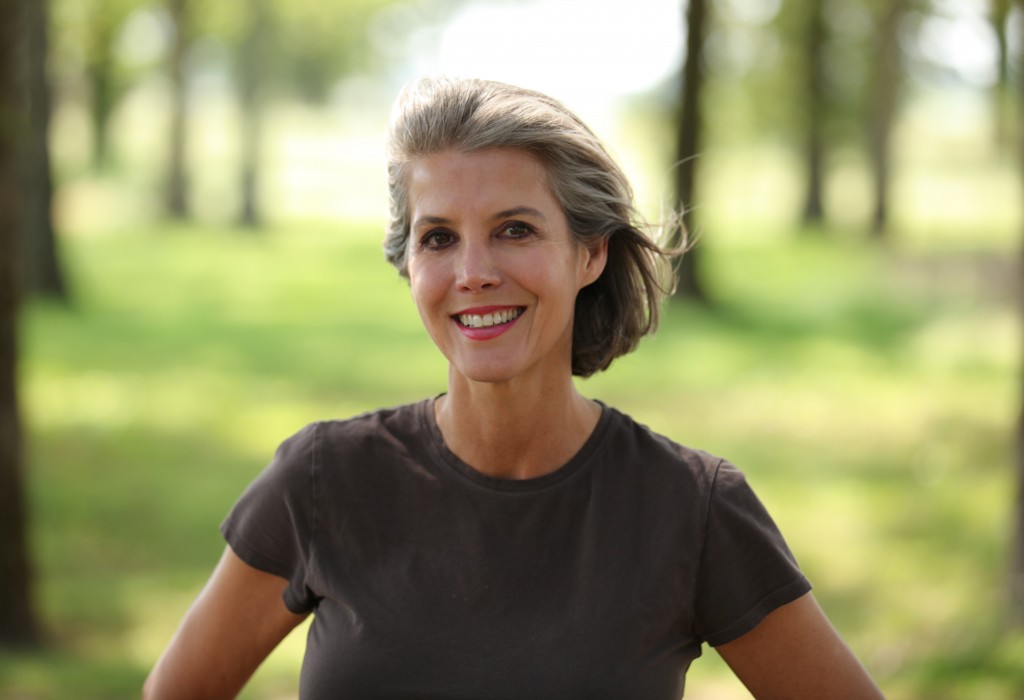 “Barnes and … A Conversation With Vivienne Schiffer”

Vivienne Schiffer discusses her book “Camp Nine” with Barnes on May 14. The fictional novel is based on the life experiences of Japanese-Americans at internment camps once located in Jerome and Rohwer, Arkansas. Schiffer, a native of Rohwer, is a novelist and filmmaker. 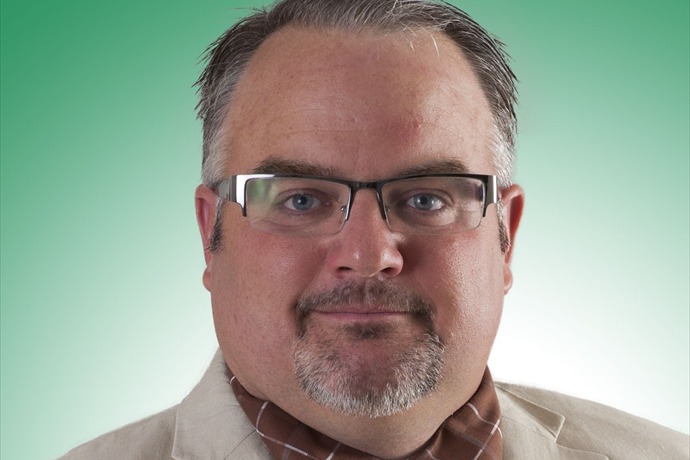 “Barnes and … A Conversation With Dr. John Kyle Day”

Dr. John Kyle Day talks about his most recent book, “The Southern Manifesto: Massive Resistance and the Fight to Preserve Segregation” with Barnes on May 21. Day spent 12 years researching archives on the “Southern Manifesto” — formally titled the “Declaration of Constitutional Principles” — which was a document created to stop racial desegregation of the South by members of U.S. Congress in 1956. Day is an associate professor of history at the University of Arkansas at Monticello (UAM). 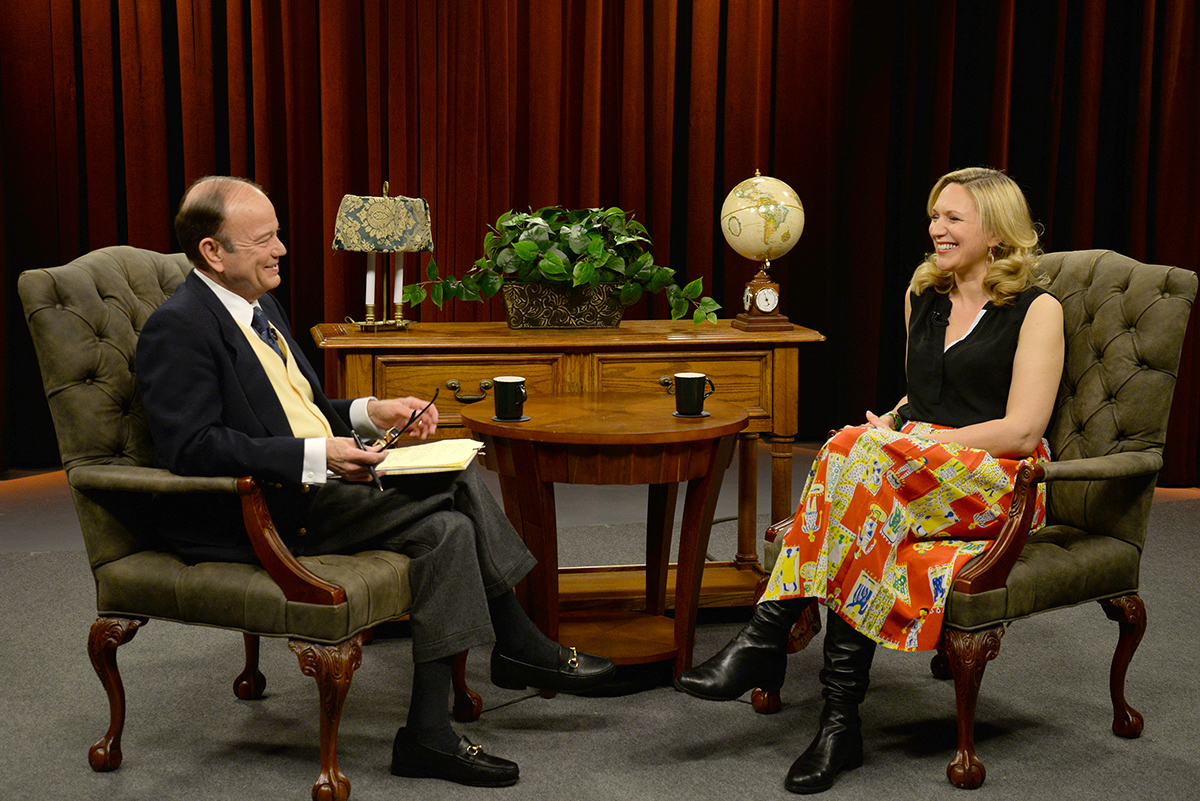 “Barnes and … A Conversation With Jessica Fellowes”

Author of three companion books to the Emmy Award-winning “Masterpiece” series “Downton Abbey” Jessica Fellowes joins Barnes from across the pond to discuss the series and its success on May 28. Fellowes, who is also a journalist and public speaker, is the niece of “Downton Abbey” creator Julian Fellowes.