A true tournament of champions, each match showcased the intellect and scholarship of Arkansas’s best and brightest teams. The teams playing in the state finals had each cleared and won difficult Arkansas Governor's Quiz Bowl Association regional and conference brackets to claim their place in the state’s final round. And their performance the final stage of competition made 2016 a year to remember!

Through a series of questions — which required players to display their knowledge of literature, math, science, history, music and economics — each conference match required students to perform in outstanding fashion. We were greatly impressed by the quick thinking and dedicated preparation of all teams and look forward to seeing all these exceptional Arkansas students accomplish in coming years.

Final rankings for “Arkansas Quiz Bowl 2016” were as follows: 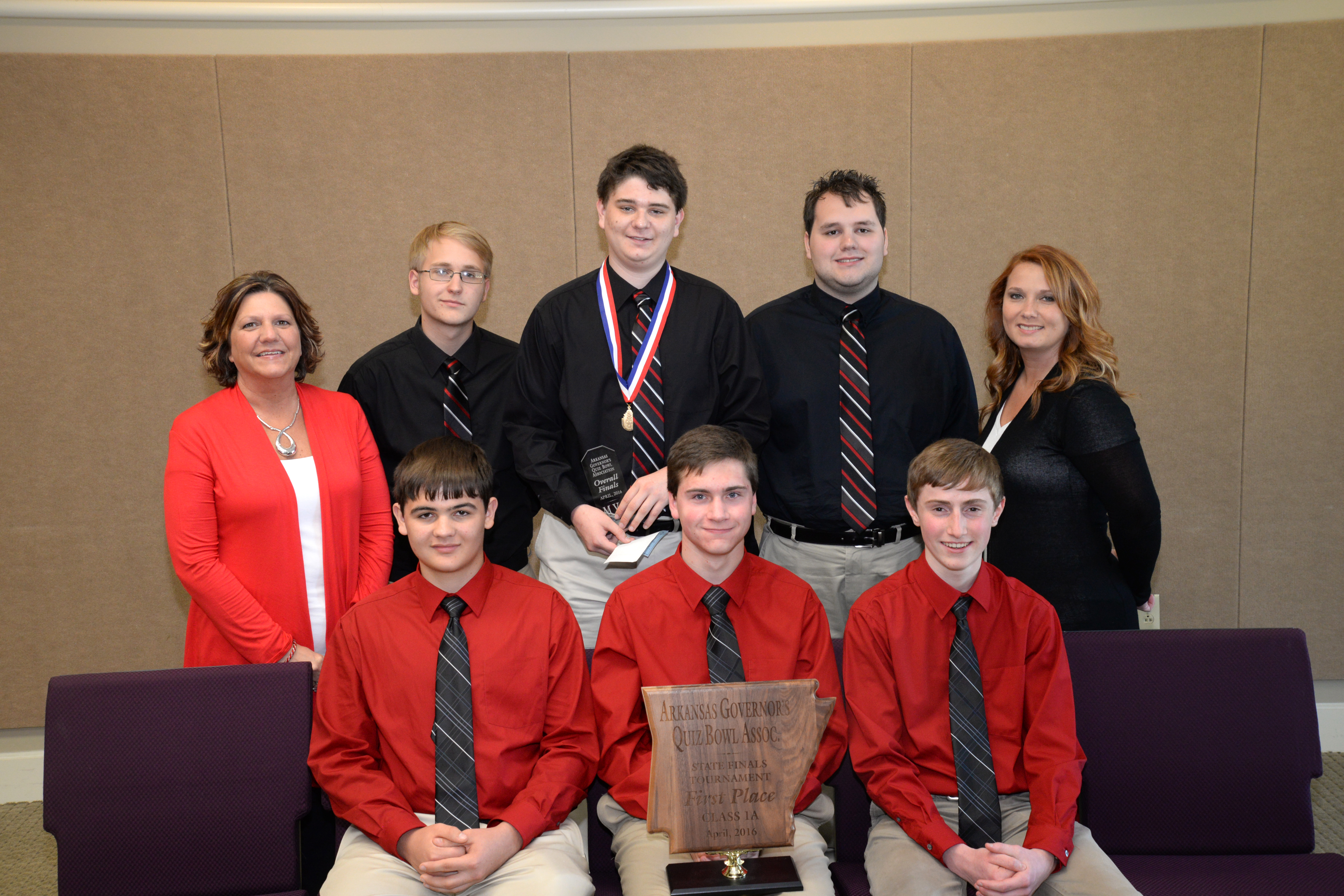 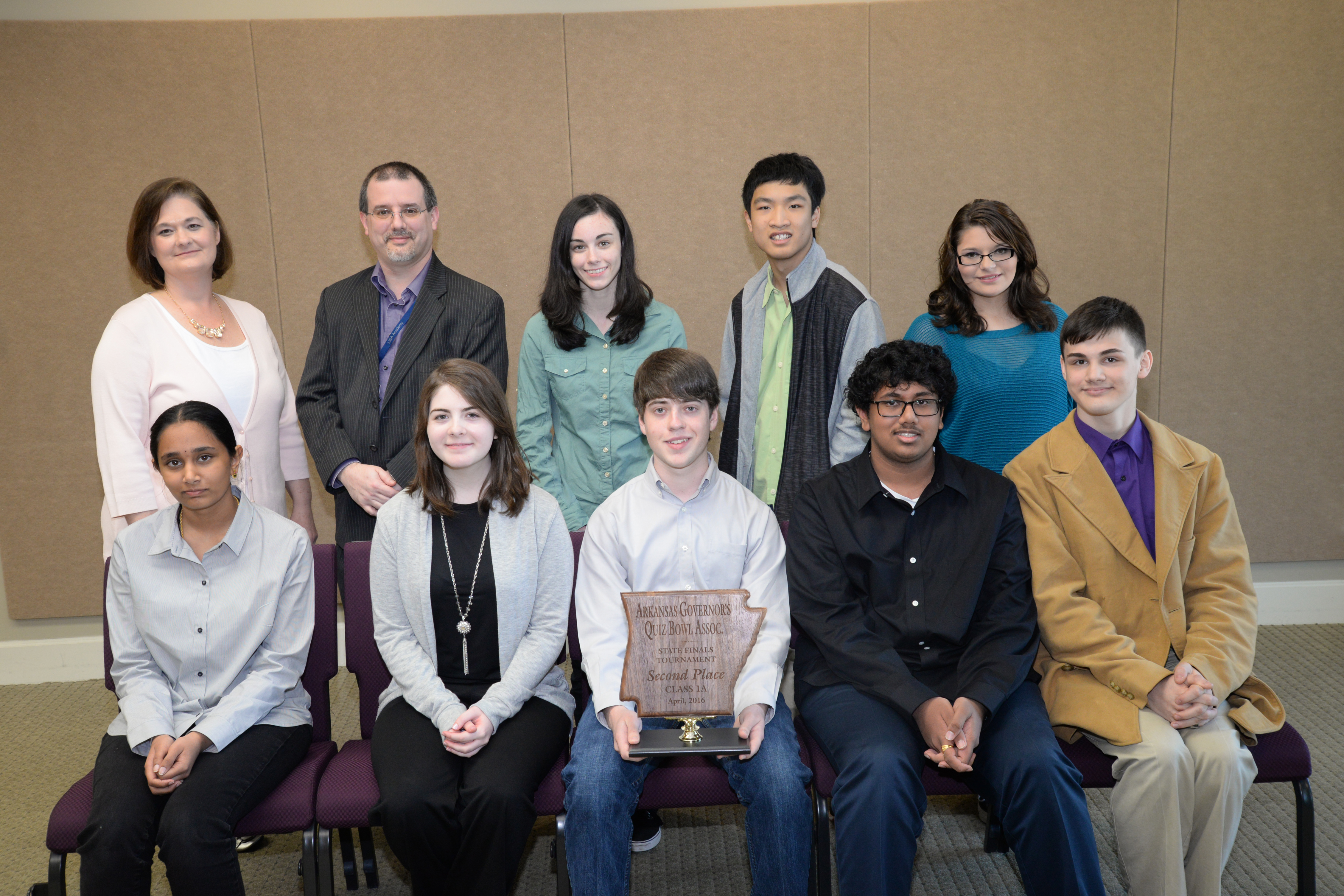 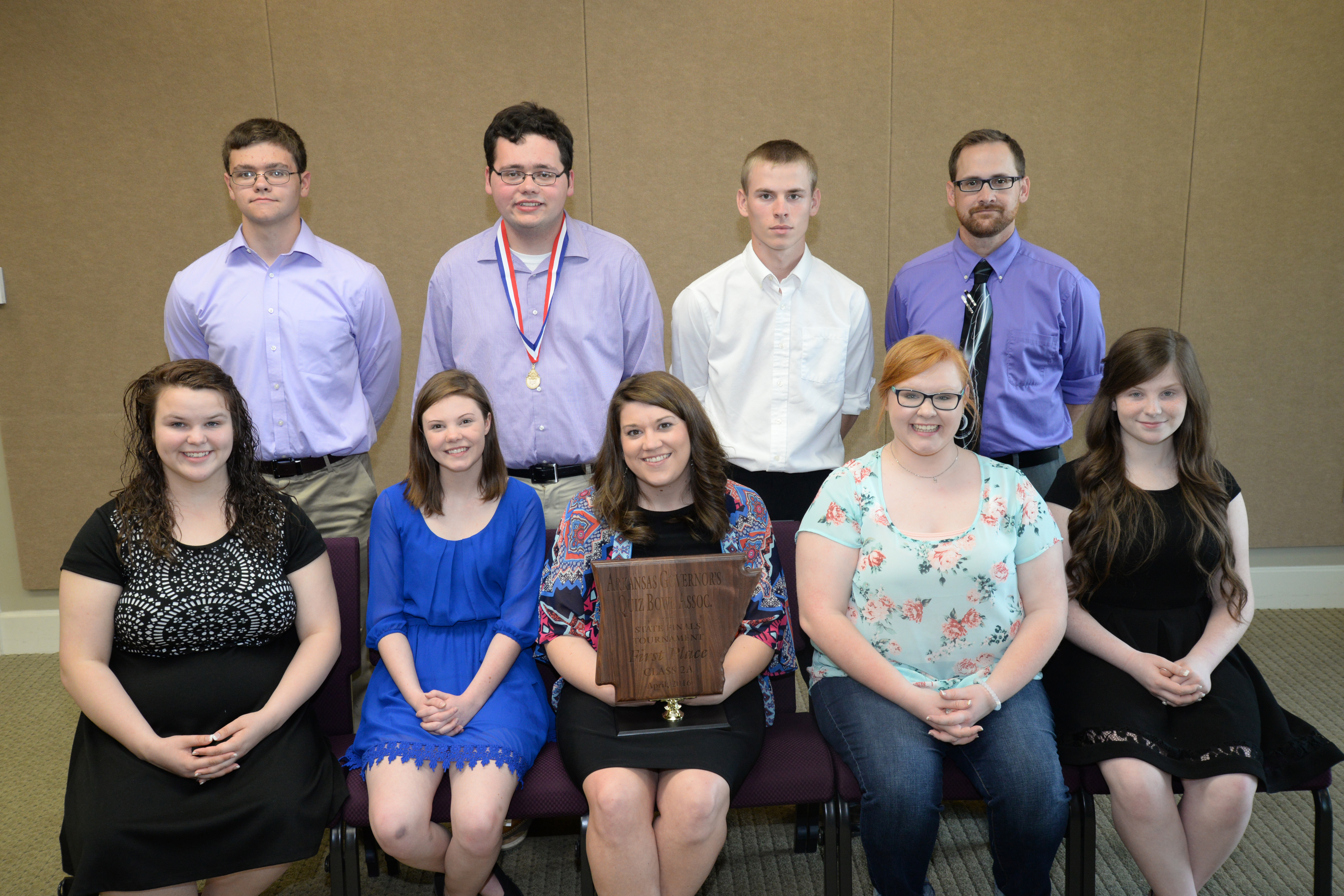 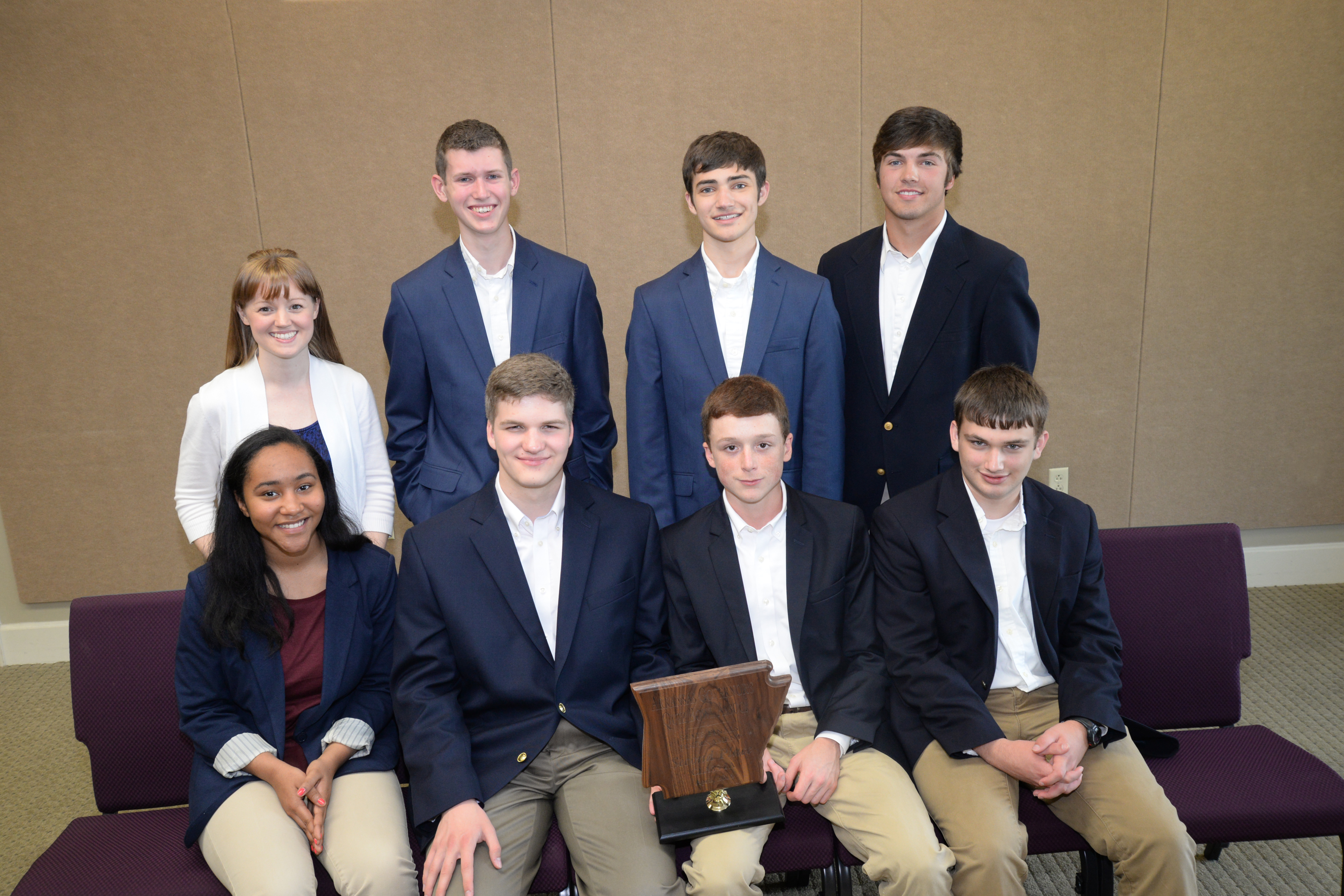 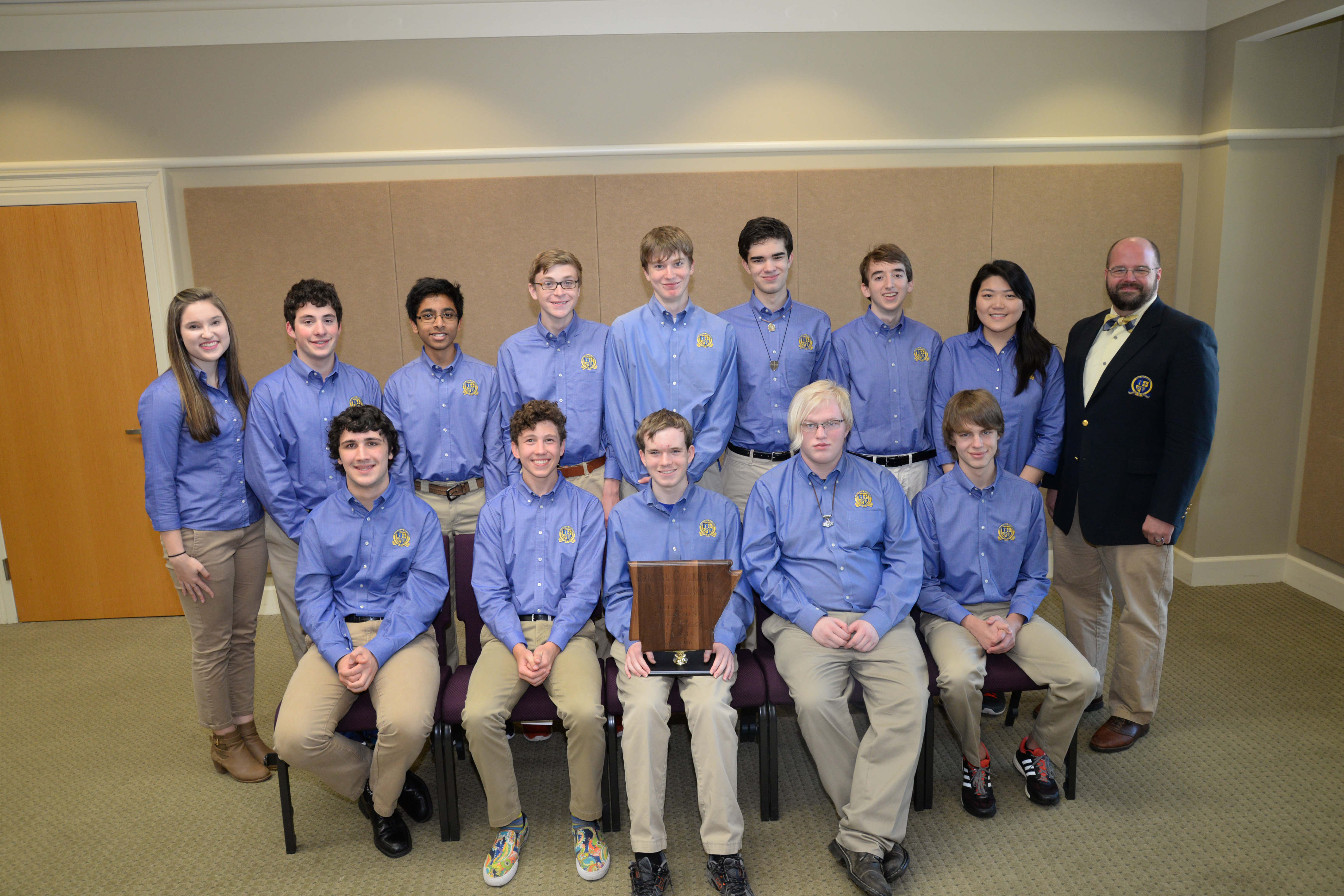 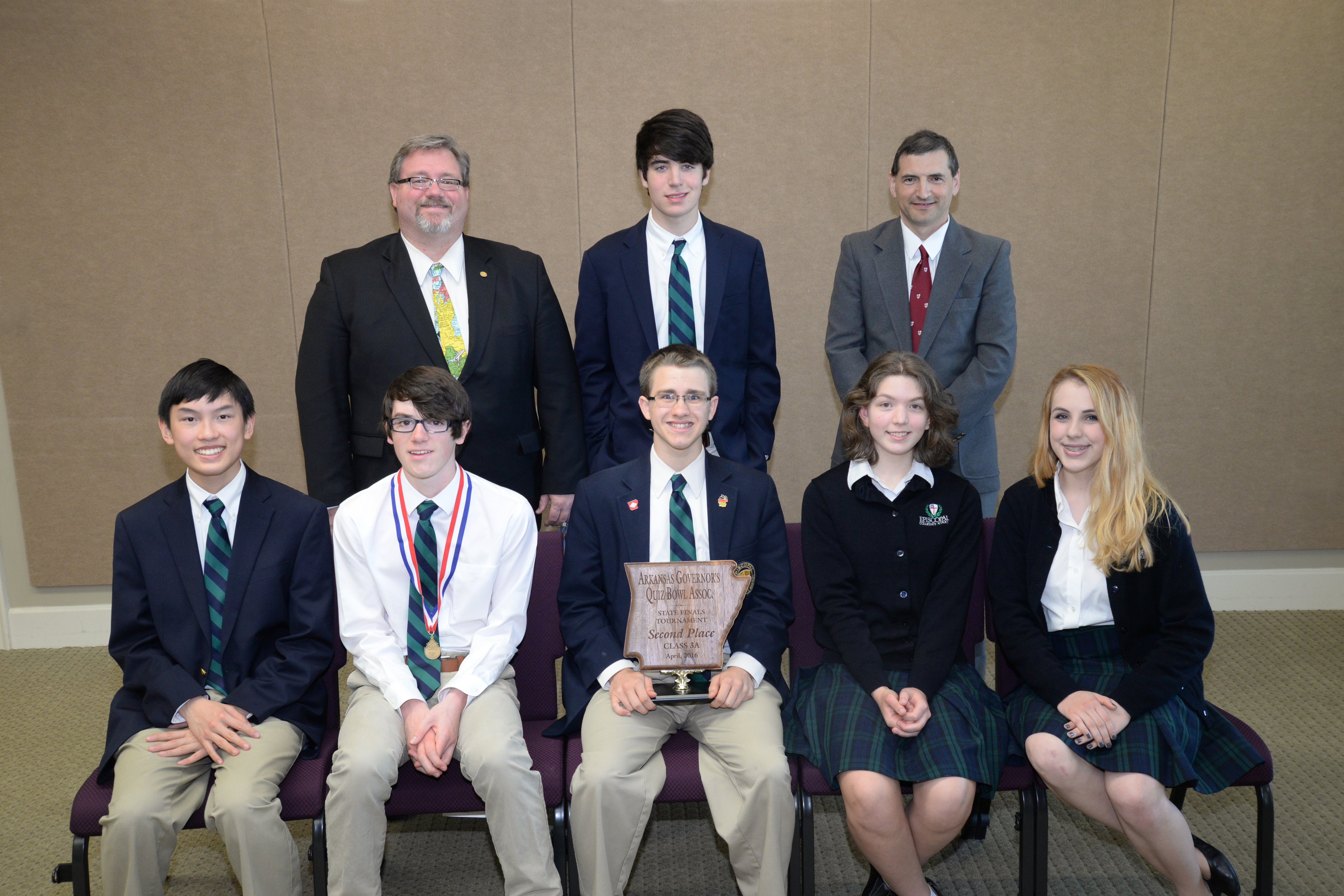 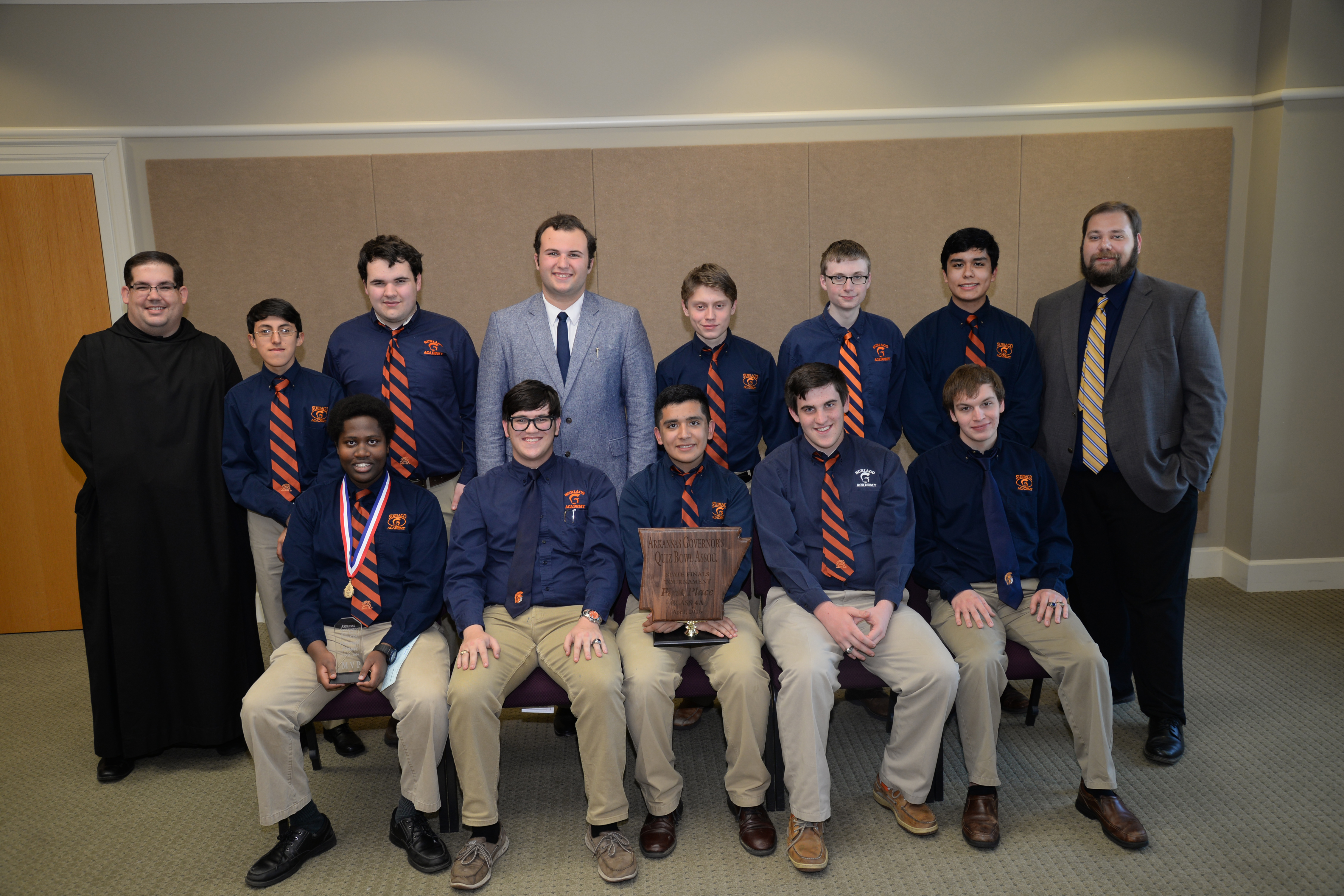 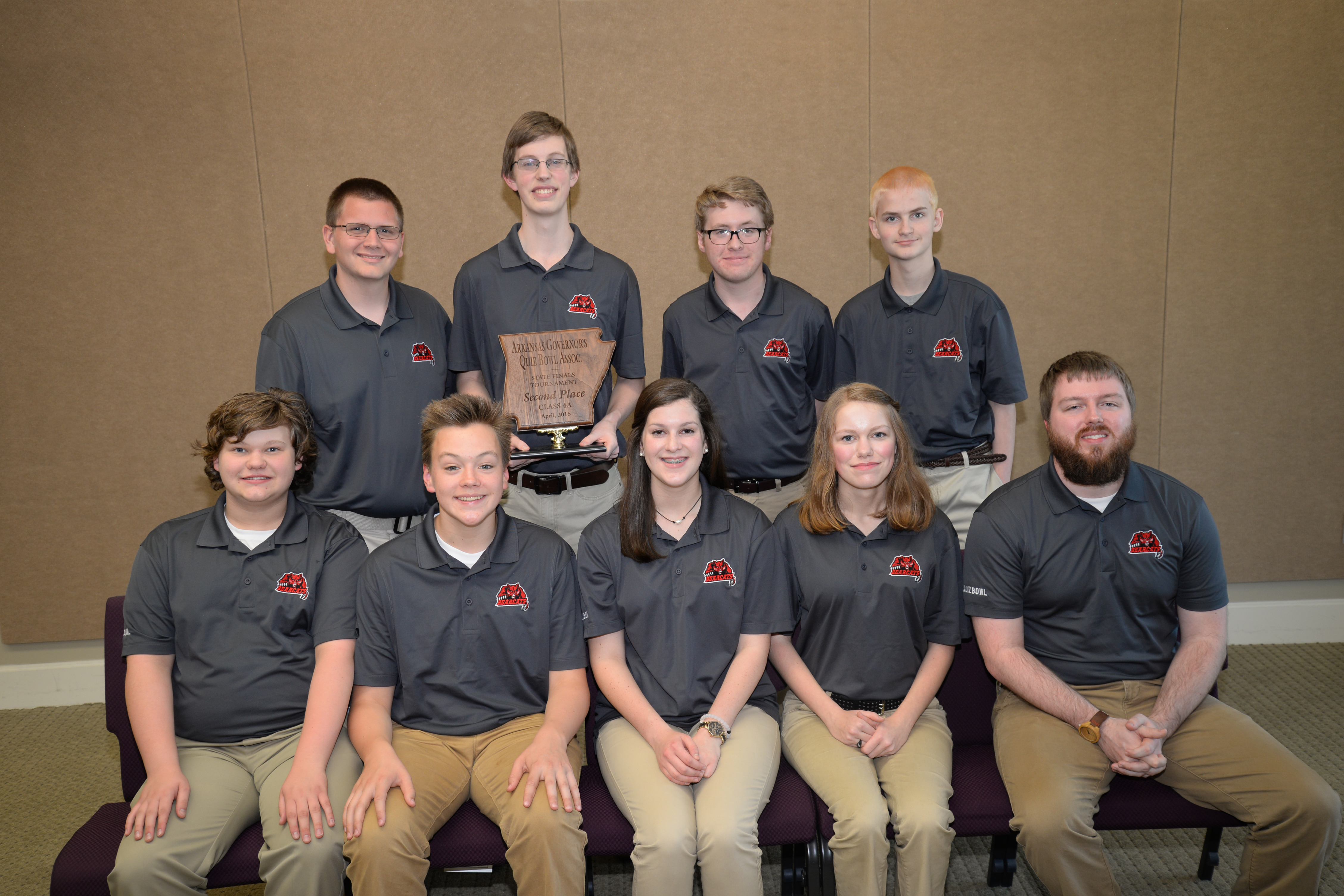 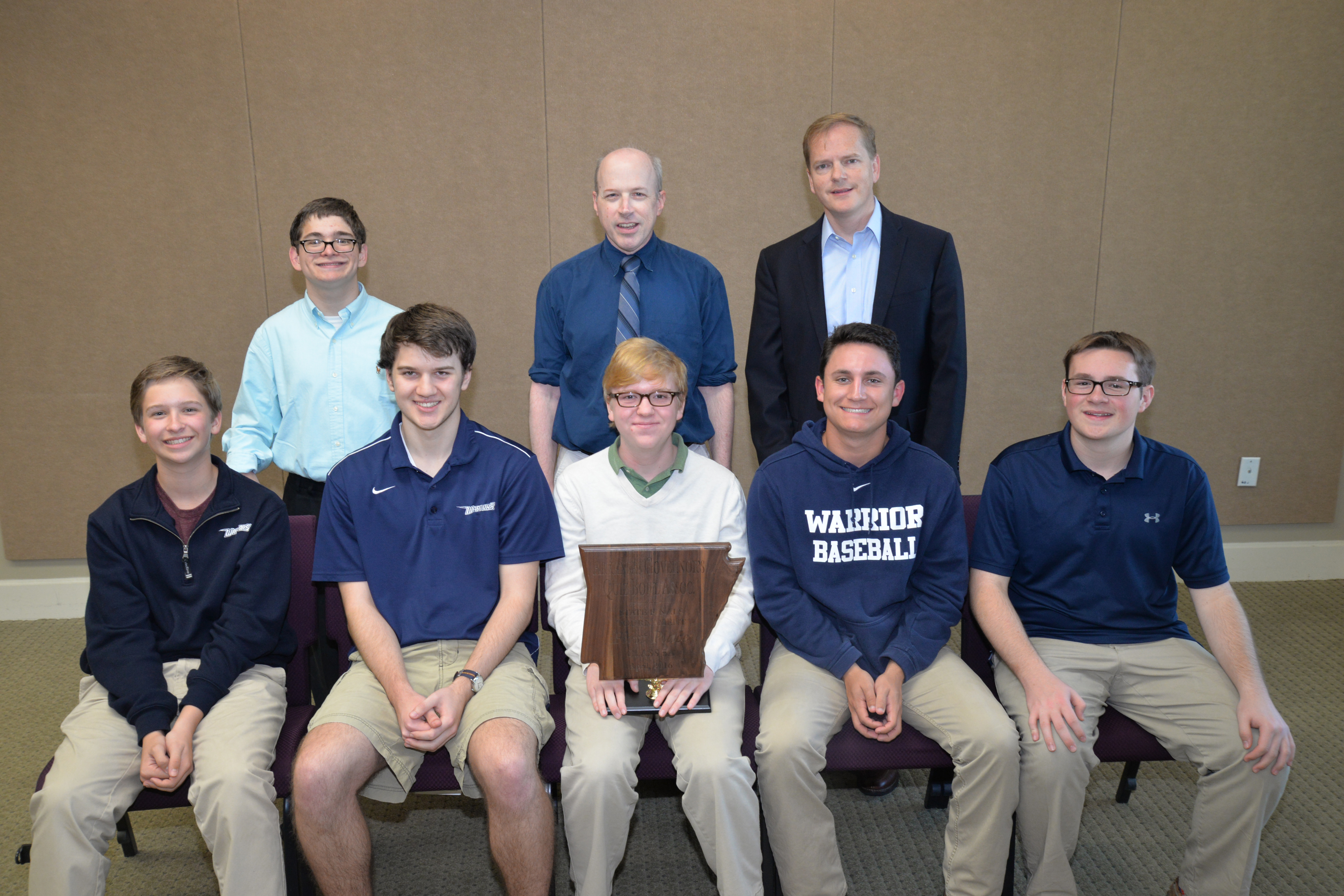 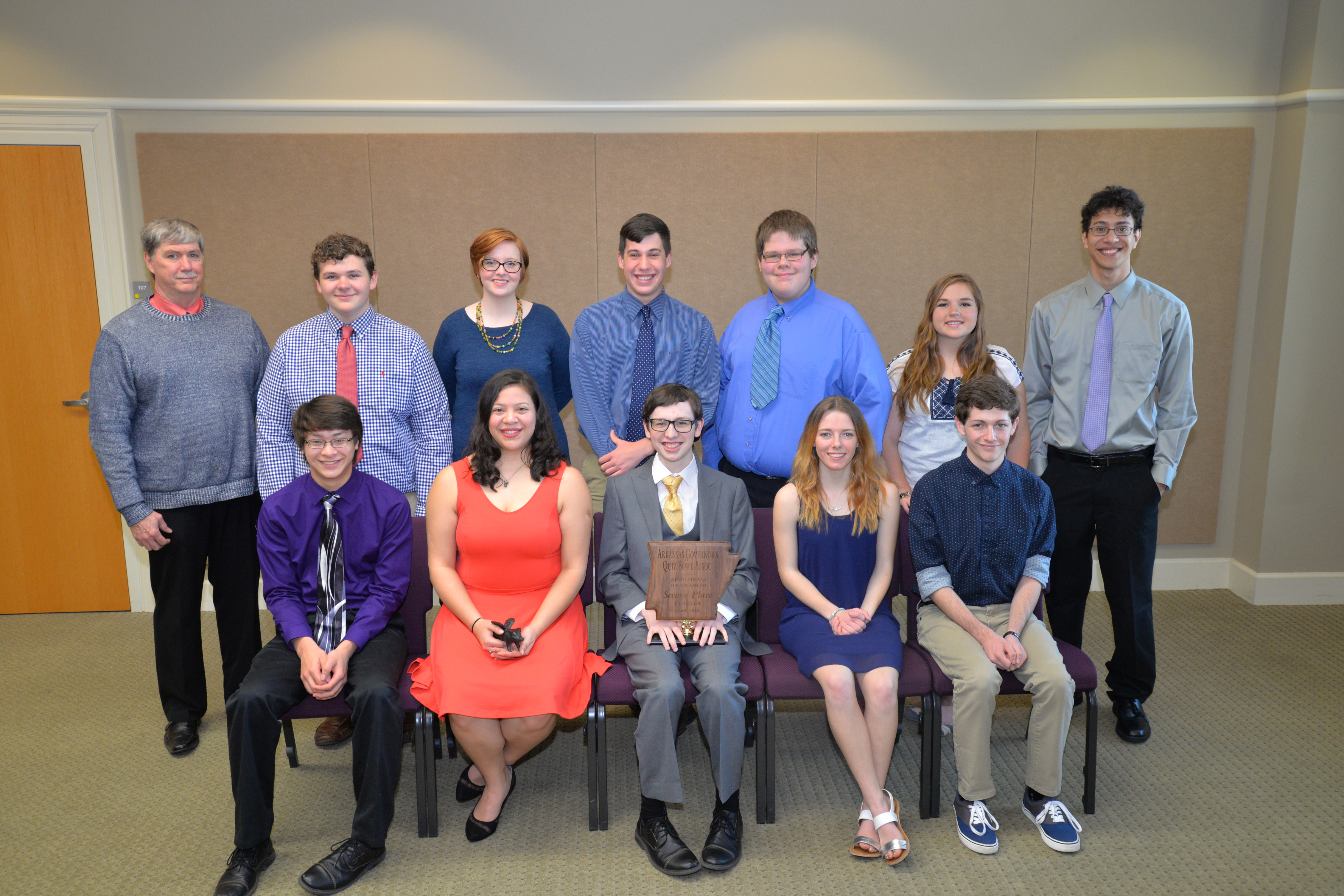 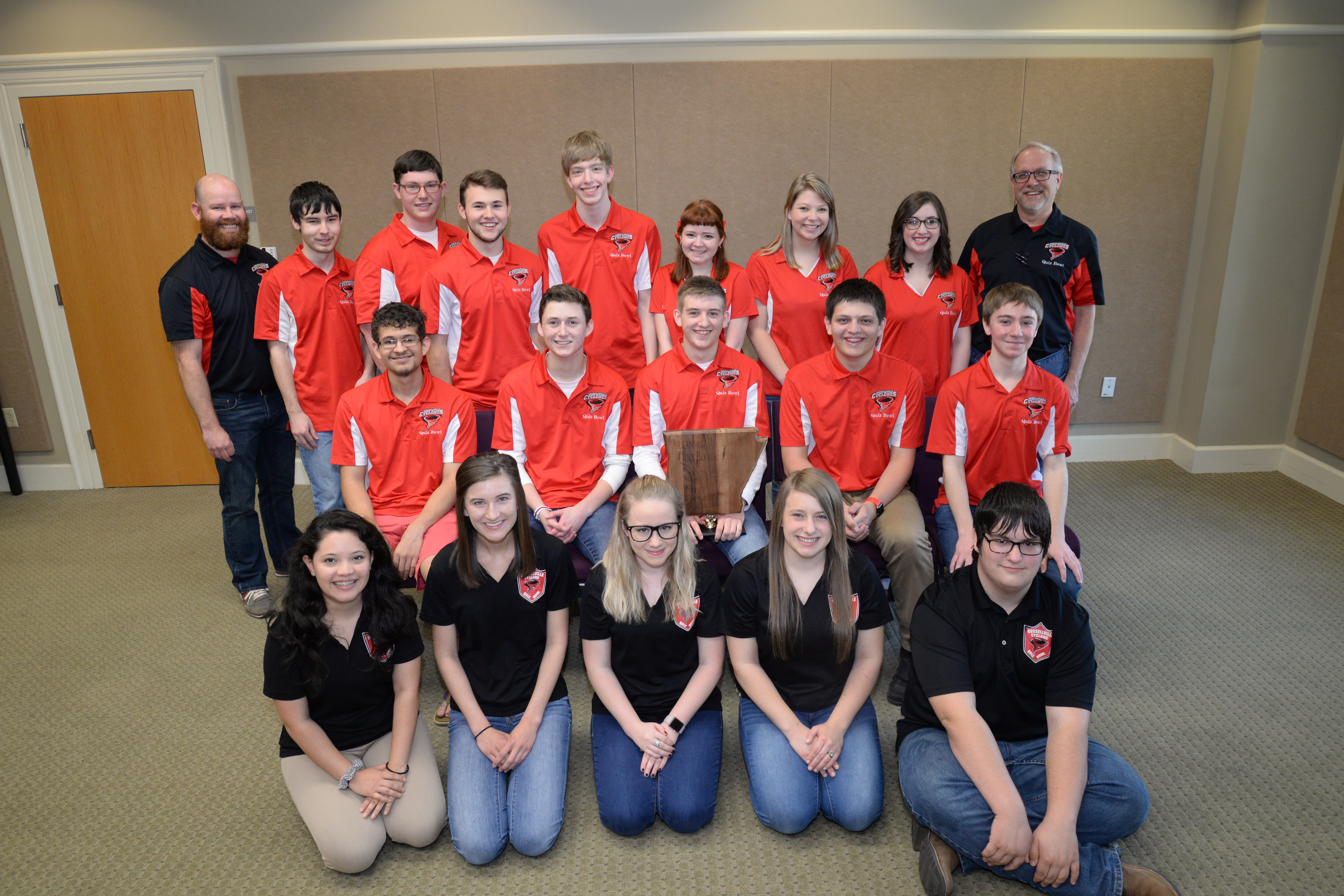 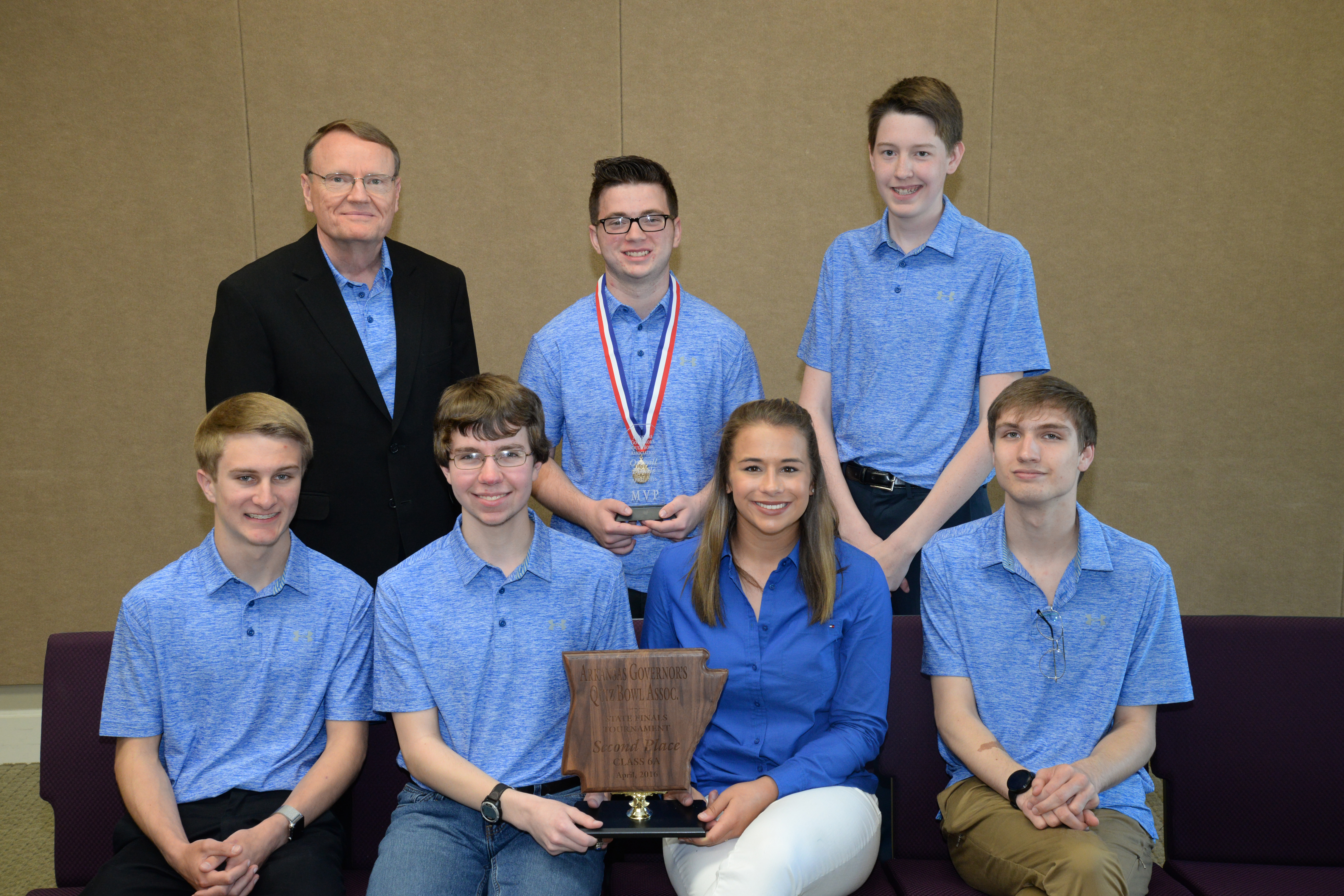 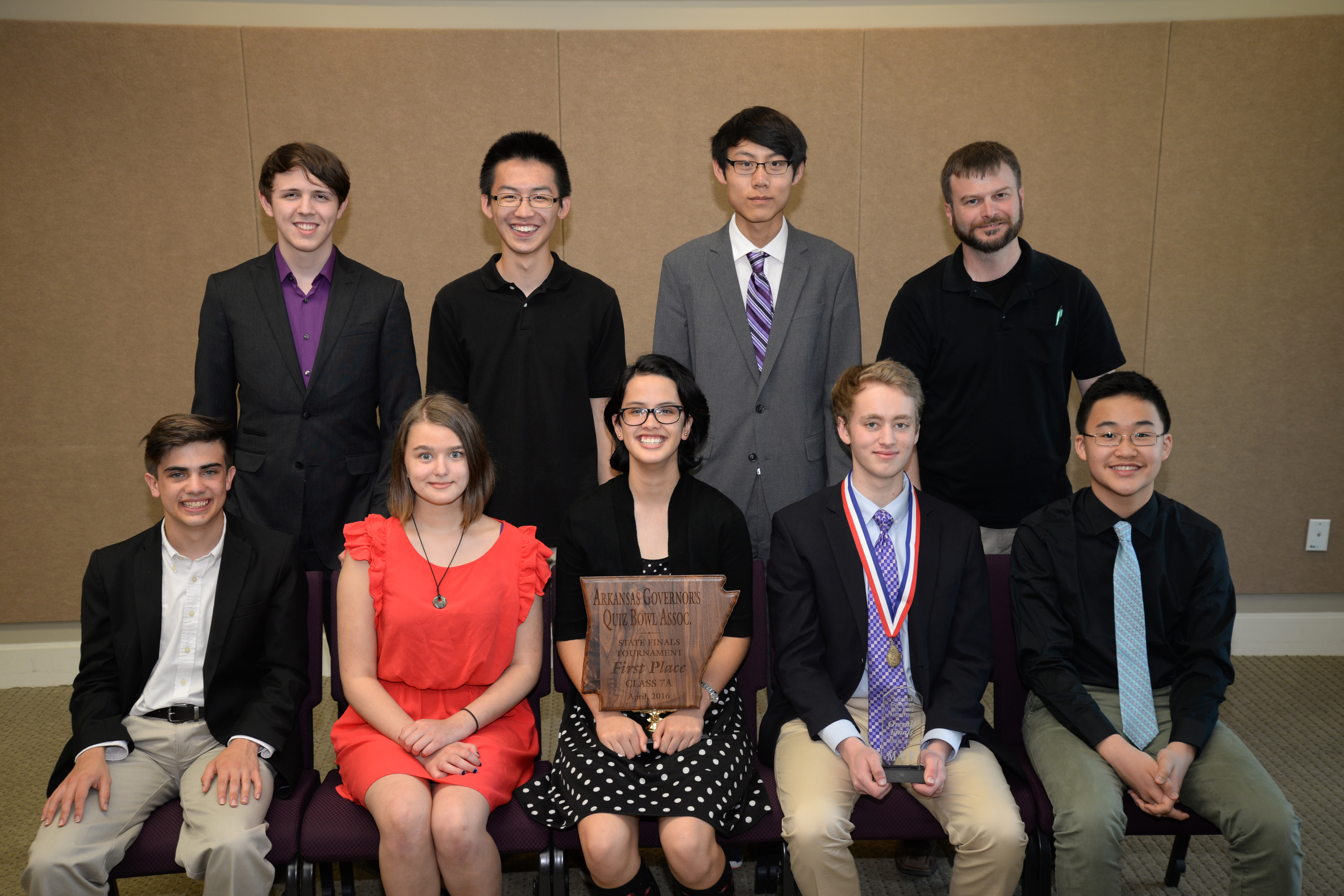 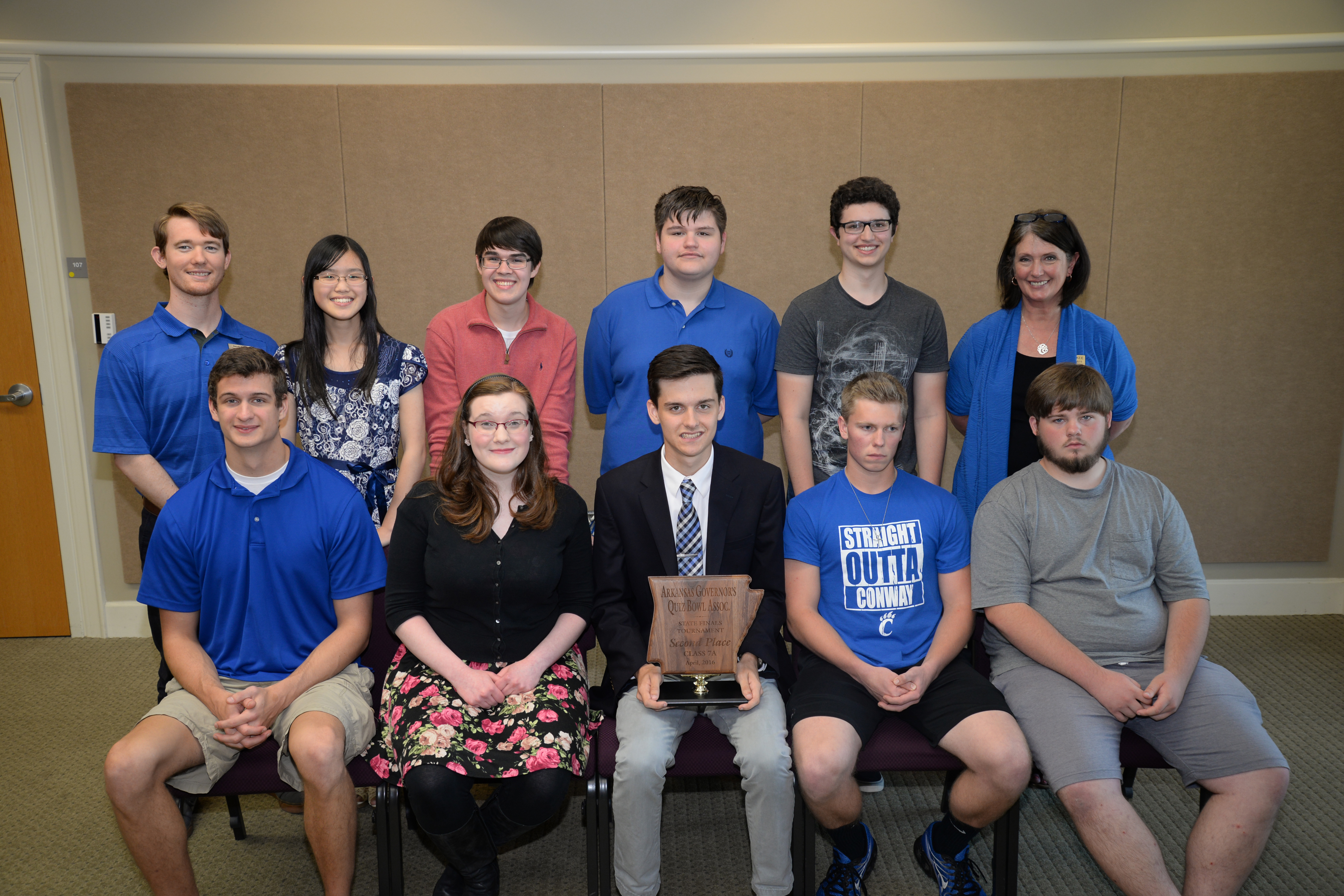 AETN is proud to have broadcasted this scholastic event since 1985 and to see students with such talent representing their districts each year. Congratulations to all of our 2016 players! It was a phenomenal competition, made possible in large part by our wonderful volunteers, partners and dedicated viewers.