Whatever your musical tastes, we’re betting we have an outstanding performance for you to enjoy on AETN this month! From a blast to the past with The Dave Clark Five to a thundering new “Austin City Limits” concert from Nine Inch Nails, there are all sorts of great options to see - and hear. Check out the descriptions below, and be sure to mark your calendars!
“Austin City Limits: Nine Inch Nails,” Thursday, April 10, 9 p.m.

Making a rare television appearance, Nine Inch Nails takes the Austin City Limits stage, delivering one of the best live shows on the planet, in an hour-long performance of tracks from their latest album, “Hesitation Marks.” 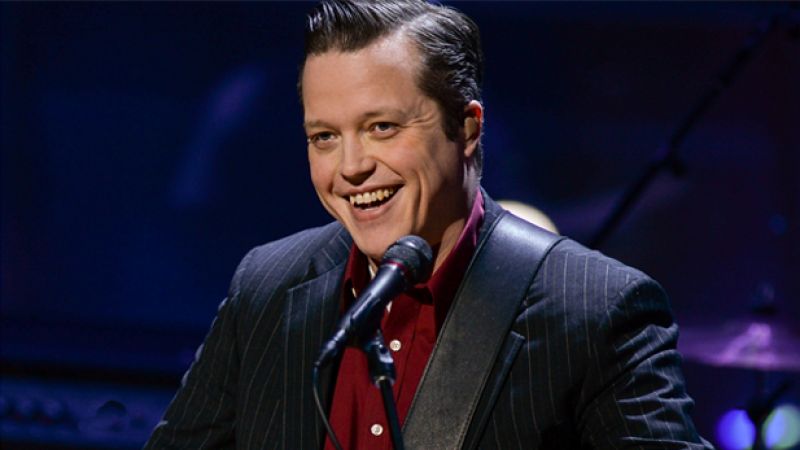 Muscle Shoals, Alabama, native Jason Isbell and his band create an authentic sound that stays true to his roots and cuts close to the bone in “Moving Forward.” Tune in for a passionate performance (emphasizing Isbell’s songwriting skill) by your favorite “bad boy saved by love.” 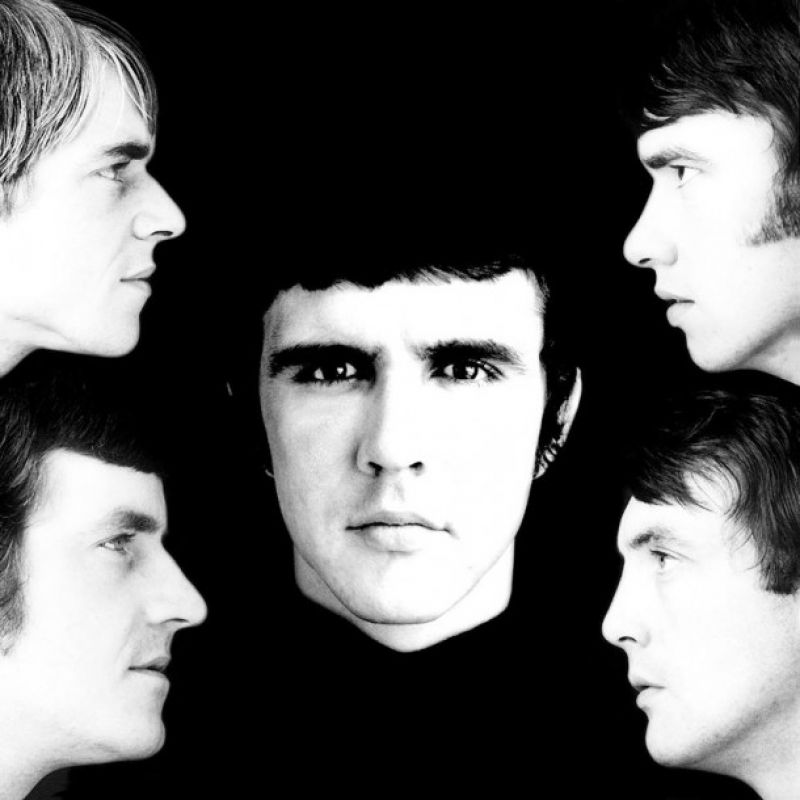 “Great Performance Special - The Dave Clark Five and Beyond: Glad All Over”

1960s icons, beloved actors and more share their memories of how the music and Cultural Revolution of 1964 changed their lives forever. Included in the film are The Dave Clark Five’s  iconic performances on “The Ed Sullivan Show,” along with rare, live concert footage, plus countless appearances on television with American musical stars. Also featured are never-berfore-seen footage from Clark’s personal archives, together with performances by The Beatles, The Rolling Stones, The Who, Dusty Springfield, Stevie Wonder, The Supremes, Martha Reeves and the The Vandellas, Marvin Gaye, Otis Redding, Freddie Mercury of Queen, and Sir Laurence Olivier. 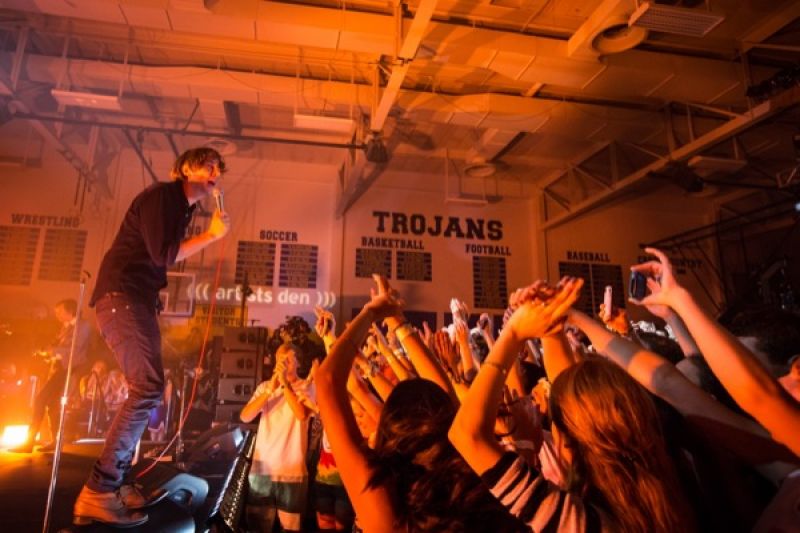 “Live From the Artists Den: Phoenix”

It was a school night to remember when Phoenix performed a spectacular show in the gym at Anderson High School in Austin, Texas. The French band blasted through a set that included such fan favorites as "Lisztomania" and "Long Distance Call" and selections from their most recent album, Bankrupt!, before singer Thomas Mars invited the audience to join them on stage at the home of the Trojans for a thrilling, chaotic rendition of "1901." 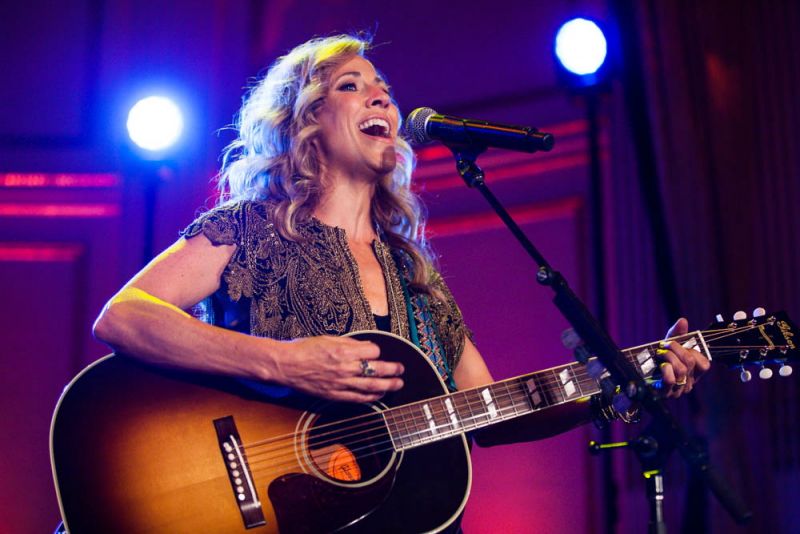 On the eve of the release of her new album, Feels Like Home, nine-time Grammy winner Sheryl Crow delivered a powerhouse performance in the ornate Grand Ballroom of The Plaza in New York City. Crow led her six-piece band in a career-spanning set that ran from her breakthrough hit, "All I Wanna Do," right up to her latest single, "Callin' Me When I'm Lonely."

Find all of our most recent scheduling information at aetn.org/schedule.