This month on “Agri Arkansas,” join us as we close our examination of the state’s physiographic regions with a visit to the Ouachita Mountains Region. We’ll also explore the bottling process and job-creating role of Mountain Valley Spring Water and take a trip to Clark’s Pecan Grove in Mayflower on Sunday, Jan. 31, at 1 p.m. 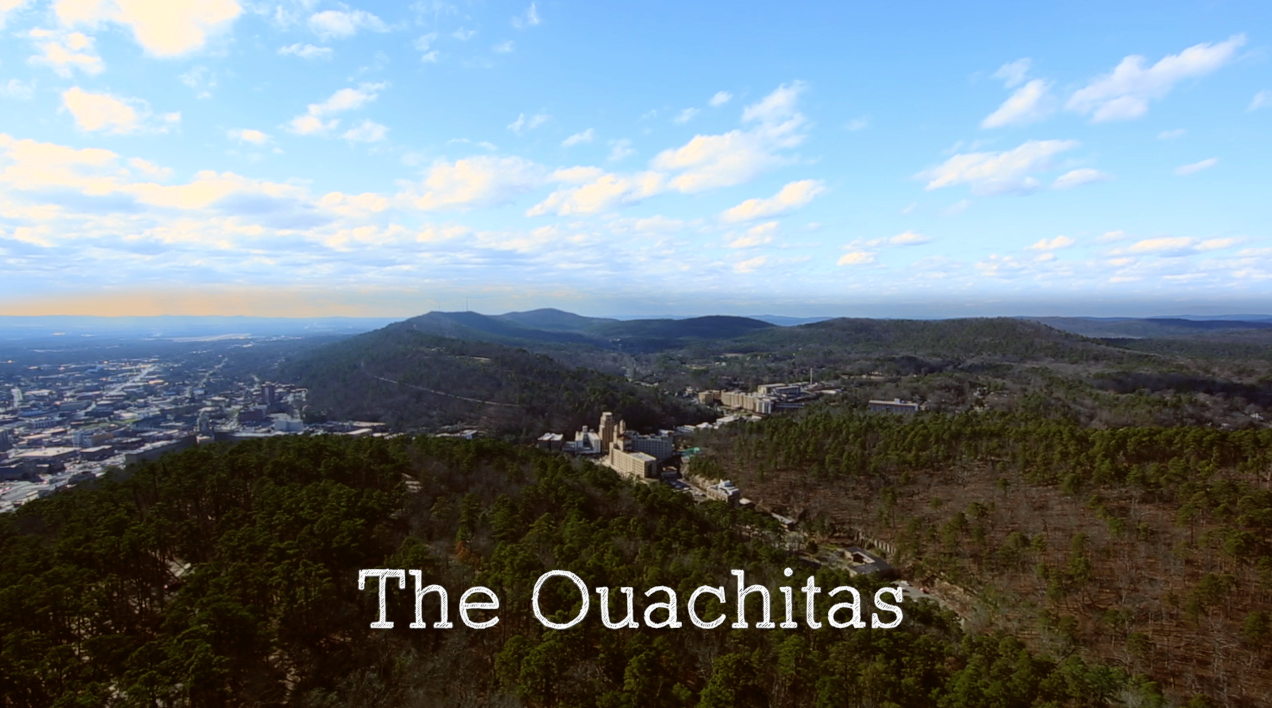 The January episode of “Agri Arkansas” focuses on the important role agriculture plays in the Ouachita Mountains, concluding the series’ examination of the state’s six distinct physiographic regions – the Ozark Plateaus, the Arkansas River Valley, the Ouachita Mountains, West Gulf Coastal Plain and the Mississippi River Alluvial Plain, commonly known as the Delta. 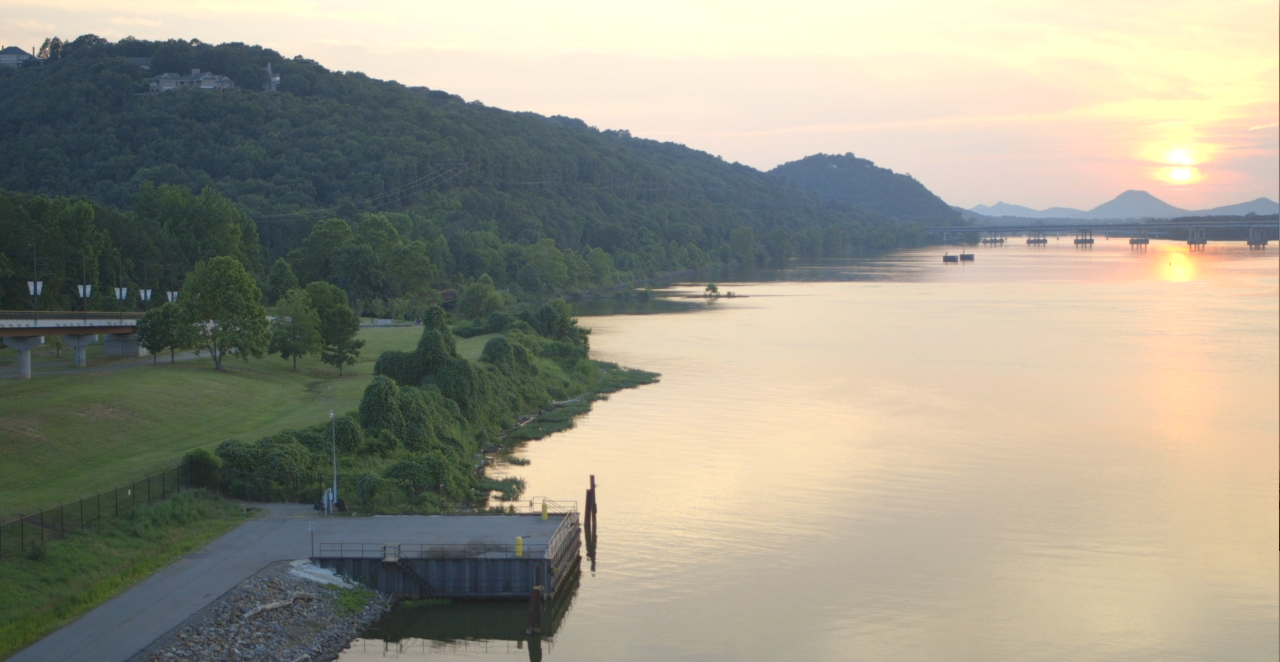 Bordered on the north by the Arkansas River Valley, the south and southeast by the West Gulf Coastal Plain and on the northeast by the Delta, the Ouachita Mountain region is unusual in its east-to-west orientation. 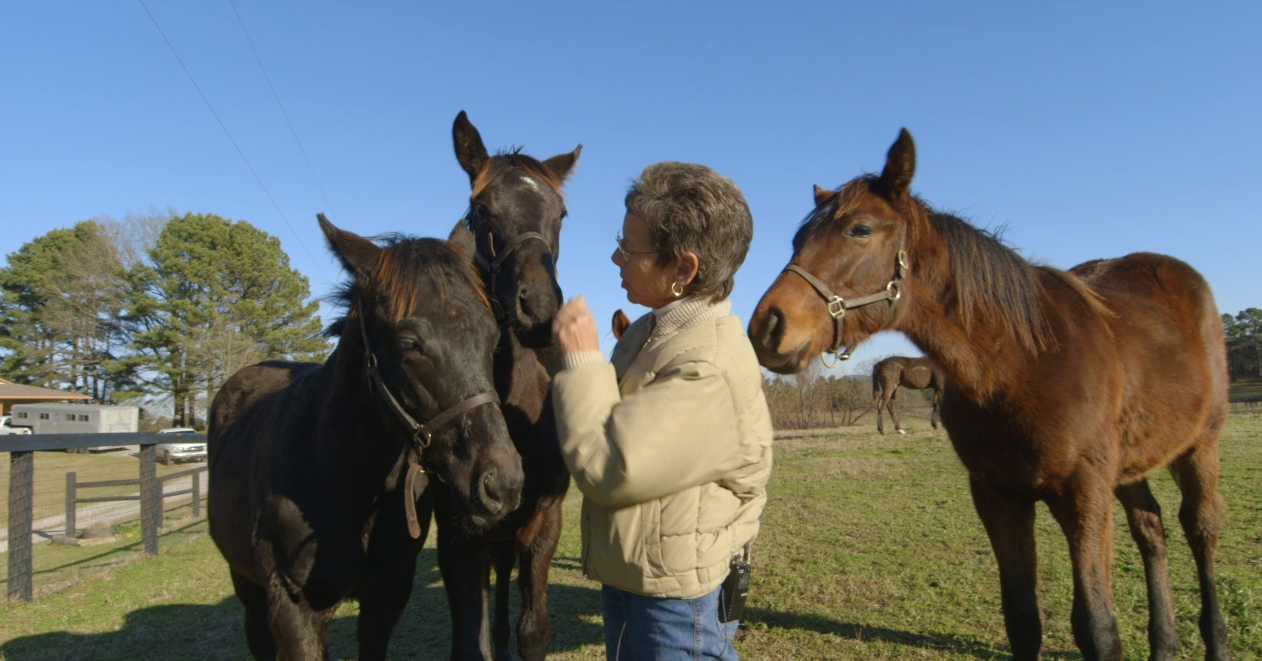 “Agri Arkansas” will investigate the driving force behind the region’s agriculture and examine how the landscape affects its residents’ agriculture practices. 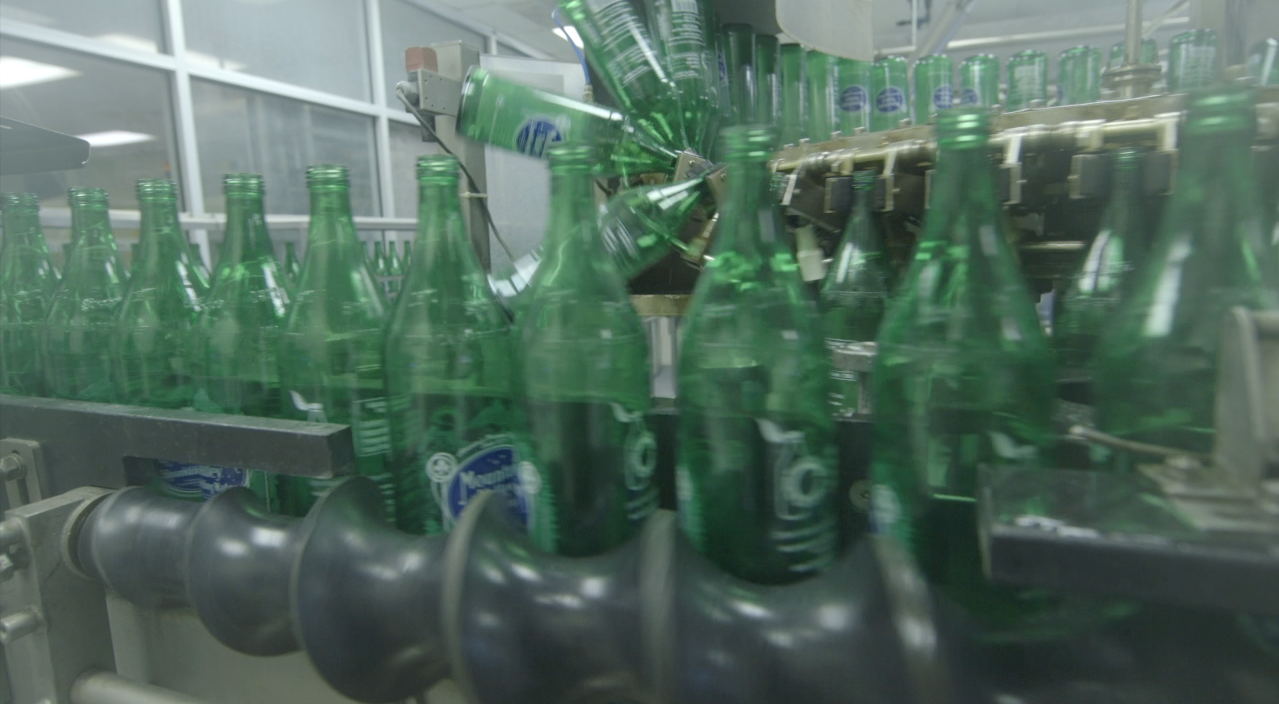 The episode will also introduce an interesting use of a resource unique to the Ouachita Mountain region, Mountain Valley Spring Water, and examine the company’s bottling process and job-creating role. 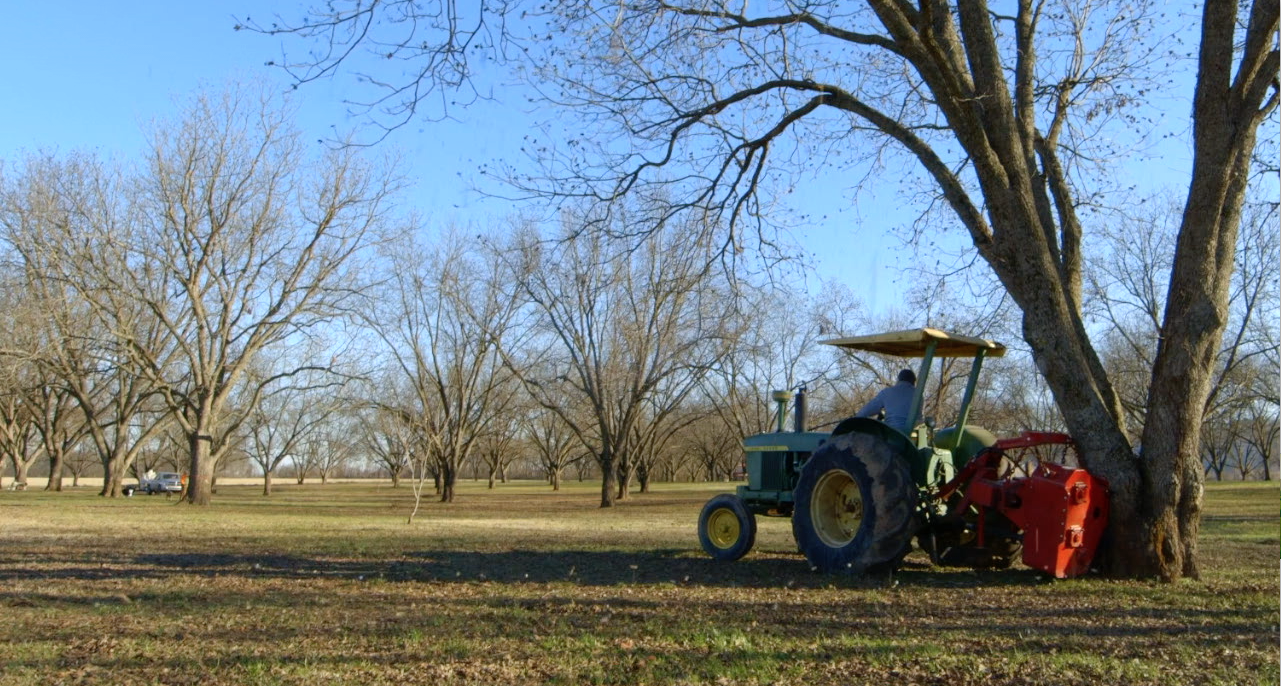 Additionally, a segment exploring the operation of Clark’s Pecan Orchard in Mayflower is featured. 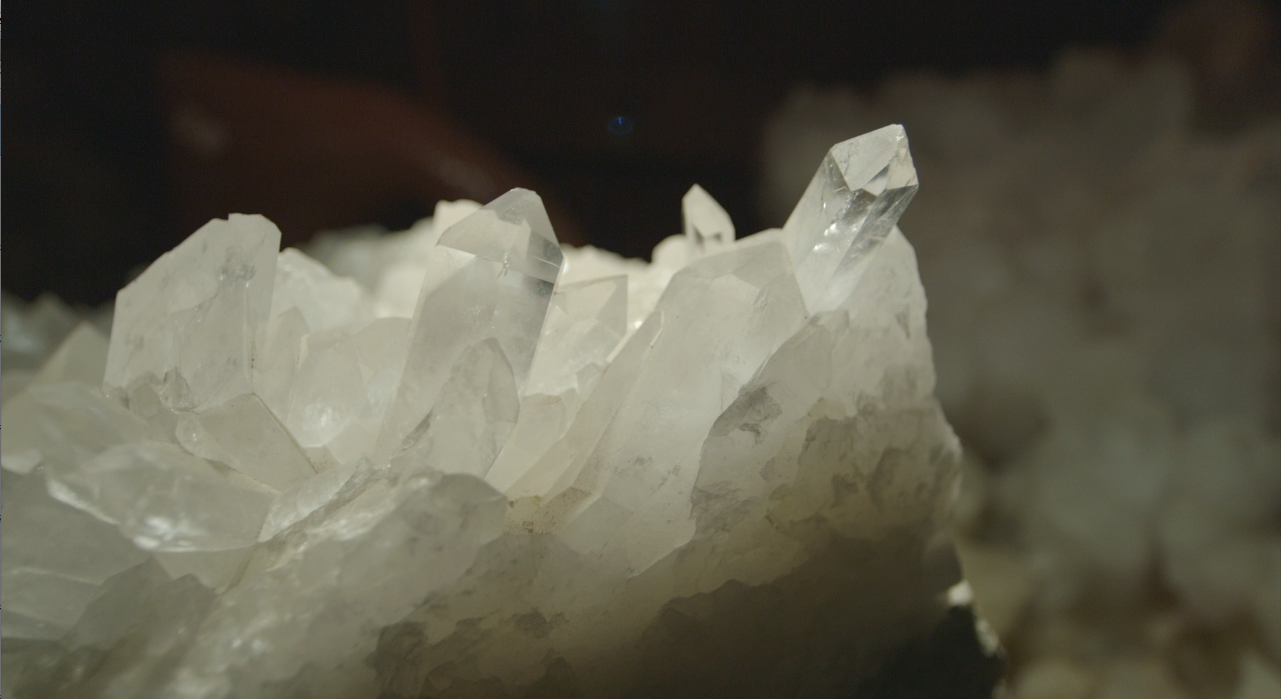 Dr. Jeff Allender, of the University of Central Arkansas Department of Geography, and Richard Wegner, of Wegner Crystal Mines in Mt. Ida, will join a panel discussion led by host Tony Brooks, former news anchor and veteran reporter, to close the episode. 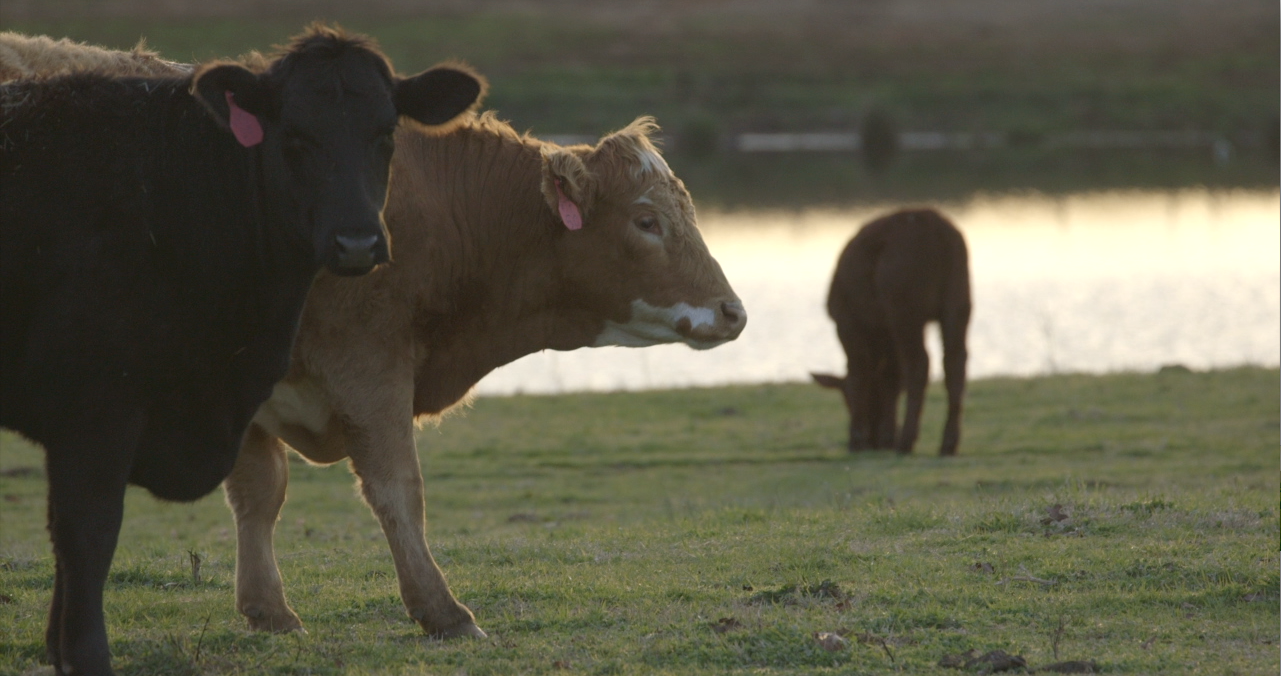