In June, join us to take a look at the Natural State's global reach. What are the products that Arkansas farmers sell around the world, and how are we expected to fare in a declining export market? 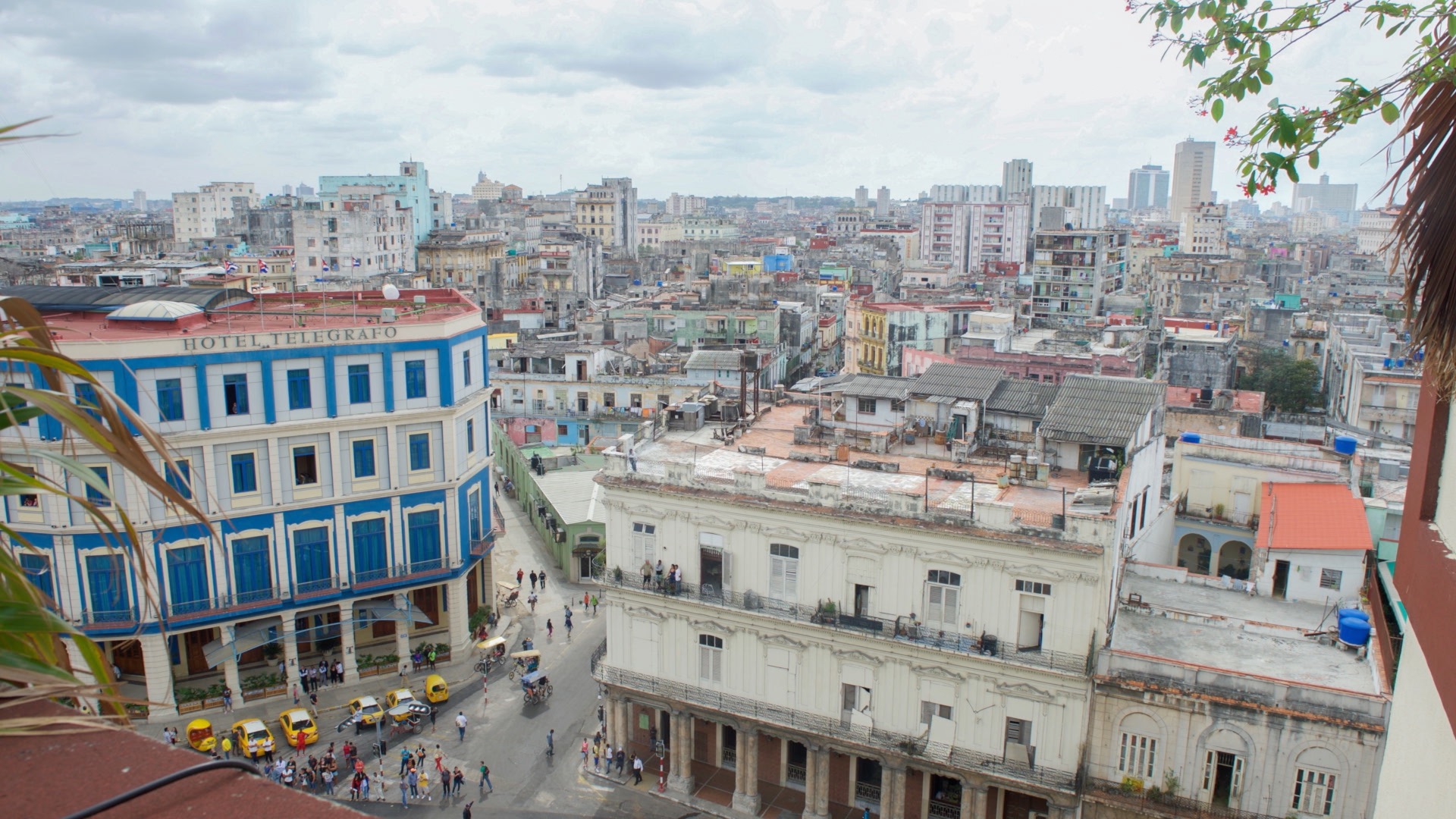 According to the U.S. Department of Agriculture, exports on a national level are expected to fall 10.5 percent in 2016 in spite of shipping larger volumes of crops such as soybeans and rice. Will softening relations with Cuba have an affect? 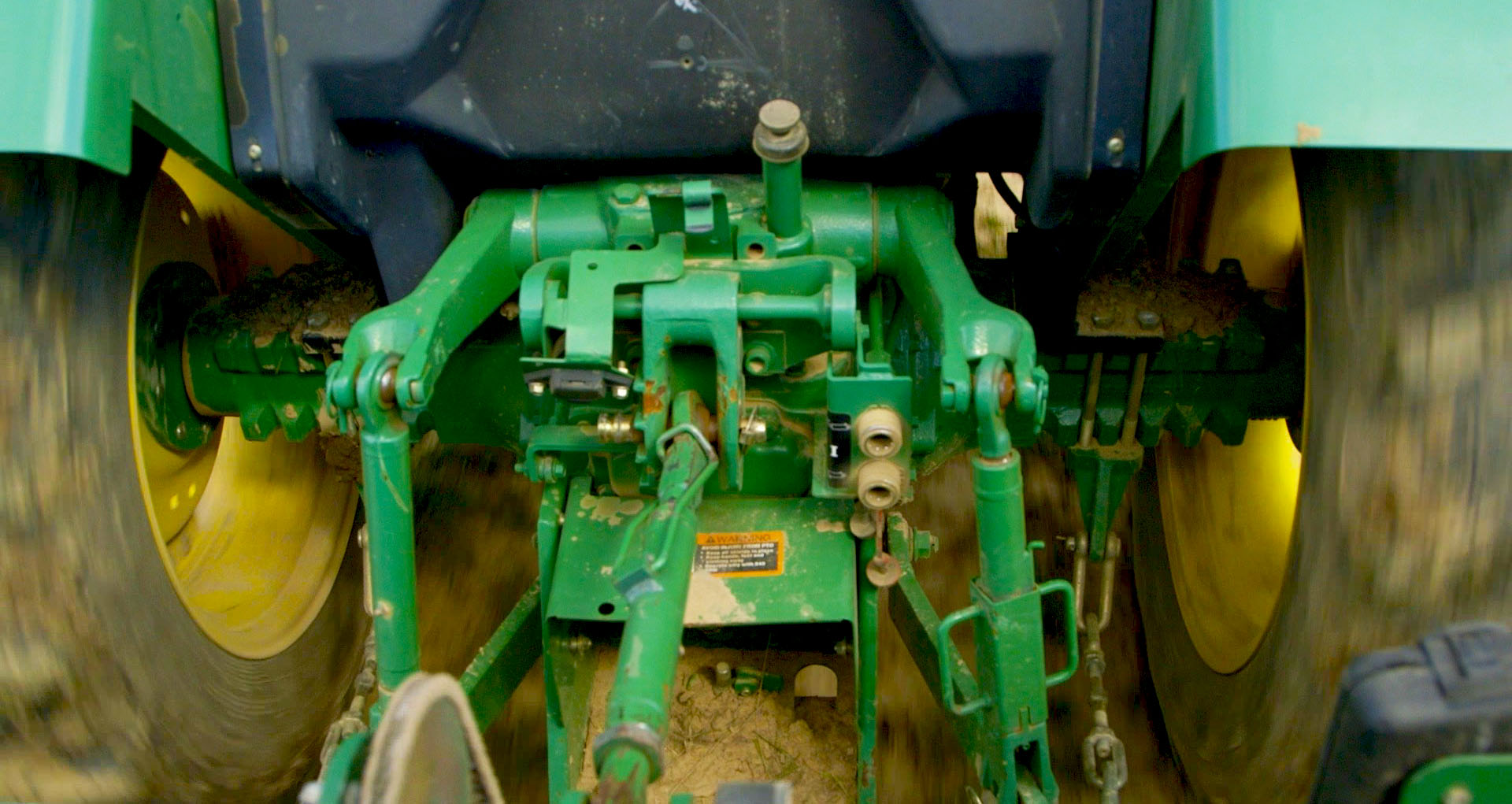 This month, we'll also return to DeWitt to learn more about their farm-to-fuel initiative, which was originally featured in the "Agri Arkansas" premiere. The farmers in the DeWitt area have continued their experiments with the winter crop camelina as a source for biofuel. What has changed since 2014, and have their efforts been successful? 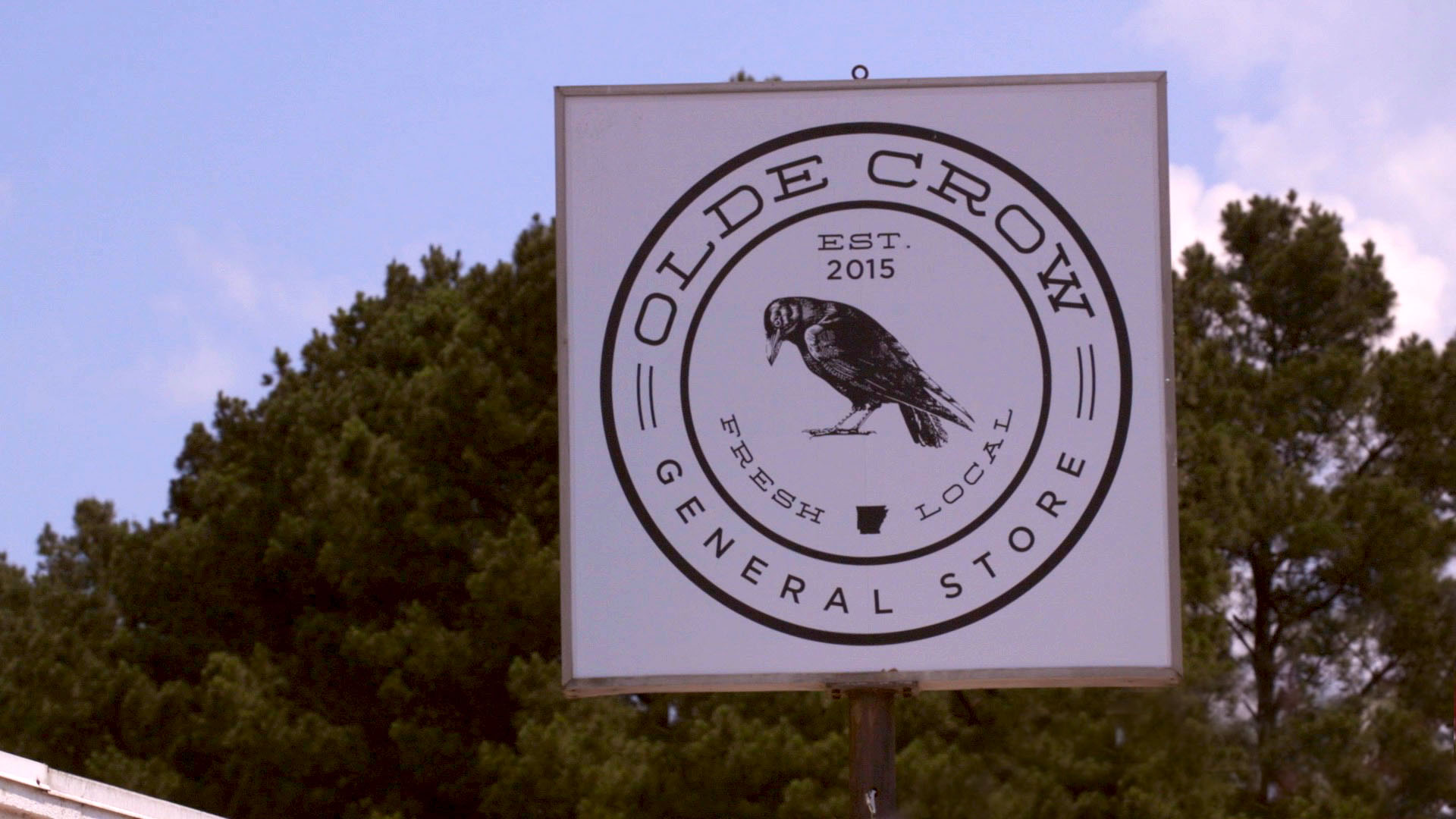 We'll also make a visit to the Olde Crow General Store in Crows, Arkansas, at the junction of Highways 5 and 9. The store, which was recently opened by the Helton family, provides a unique avenue to bring food from the farm to the consumer.

Mike Preston, executive director of the Arkansas Economic Development Commission, and Tami Hornbeck of Communities Unlimited will join us in studio for a panel discussion to close the episode.