Defined as the largest of their species in the state, the champion trees of Arkansas have escaped the ravages of nature and man and grown into awe-inspiring giants of their kind. These silent sentinels - with lives that have often spanned hundreds of years - have watched history unfold around them and served as landmarks in time for generations of Arkansans. 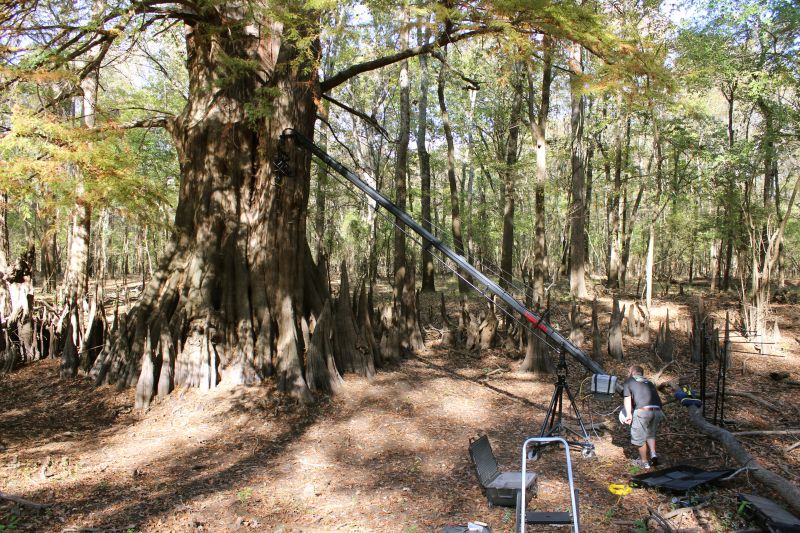 In "Champion Trees," our original 60-minute documentary film, we explore these natural wonders and how they influence and inspire the people around them. You'll have the chance to experience these giants through various seasons - from the beautiful blooms of the champion Southern Magnolia tree in Texarkana during the summer to the snow-covered champion Northern Catalpa in Prattsville during the winter. And, as we crisscross the state to visit the stately giants, you'll also become familiar with the trees' rich history, ranging from Dardanelle's 350-year-old White Oak - dubbed the Council Tree by Native Americans - to the 20-year-old Dawn Redwood that Jerry Sanders of Sherwood planted when it was only 3 feet tall. 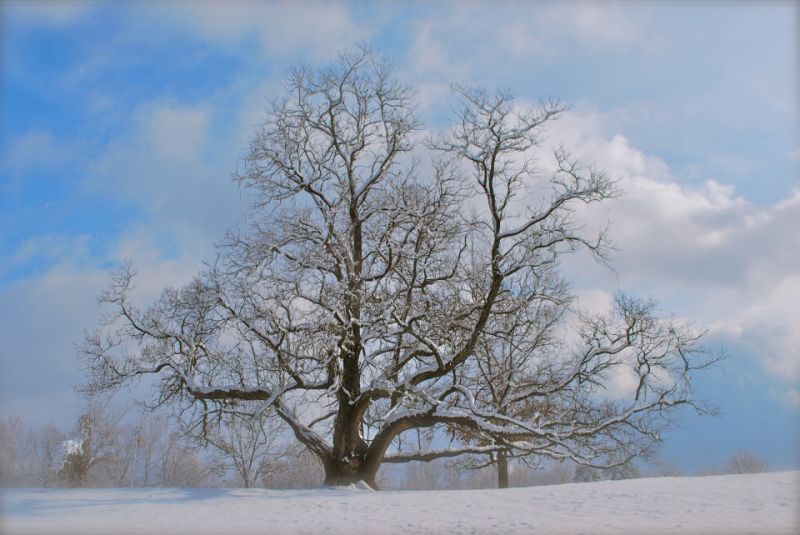 So, how are these varied arboreal giants determined to be "champions"? The Arkansas Champion Tree program, managed by the Arkansas Forestry Commission, measures and recognizes trees - whether planted by nature or people - by using the American Forests' "Bigness Index." This system includes trunk circumferences, height and average crown spread - and a one-time title win doesn't guarantee a tree will hold it forever! A champion tree has to be re-measured at least every 10 years to maintain its champion status according to national rules, and the Arkansas Champion Tree listing is updated every year. (The newest list will be coming out early 2014.) 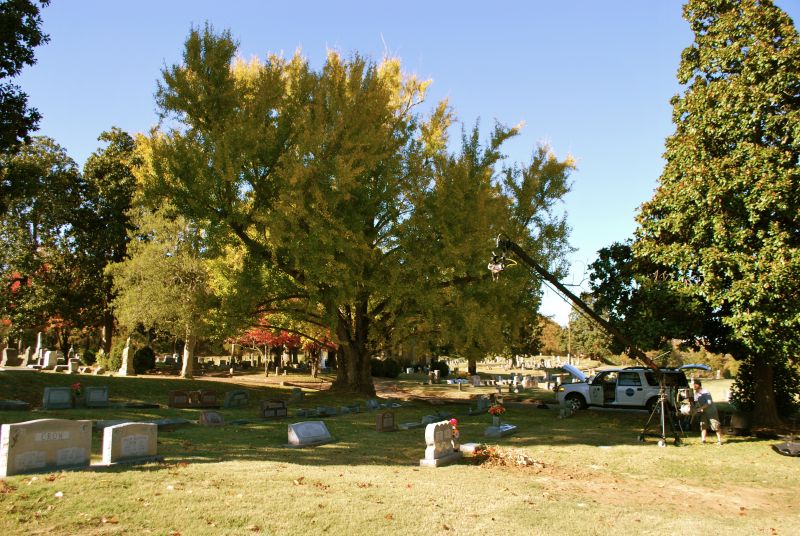 And which of these beauties might you see in our documentary? To make it easy to search out the featured trees near you, we have a list (although their champion statuses may have changed during the course of production): 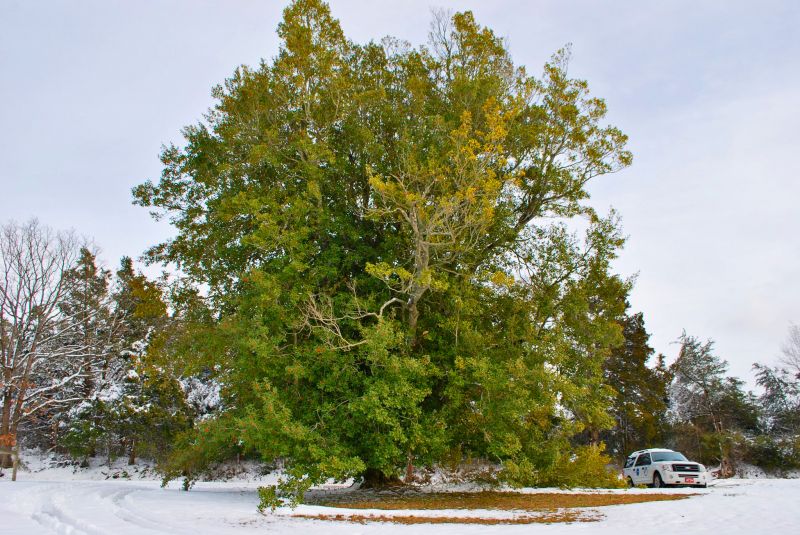 Dive in a little deeper into the story with Linda Williams Palmer of Hot Springs who draws Arkansas's champion trees to interpret each tree according the the season of observation, location, historic context and human connection. Over a period of five years, Ms. Palmer has driven approximately 7,000 miles to document and artistically interpret selected Arkansas Champion Trees; in the process, she's developed a fascinating series, which can be viewed in her traveling exhibit.

We've had a great time putting this film together, and enjoyed screening it with our funders, crew, participants and several special guests, including Gov. Mike Beebe and former President Bill Clinton, in February (event photos here); but we're even more excited to share "Champion Trees" with you! 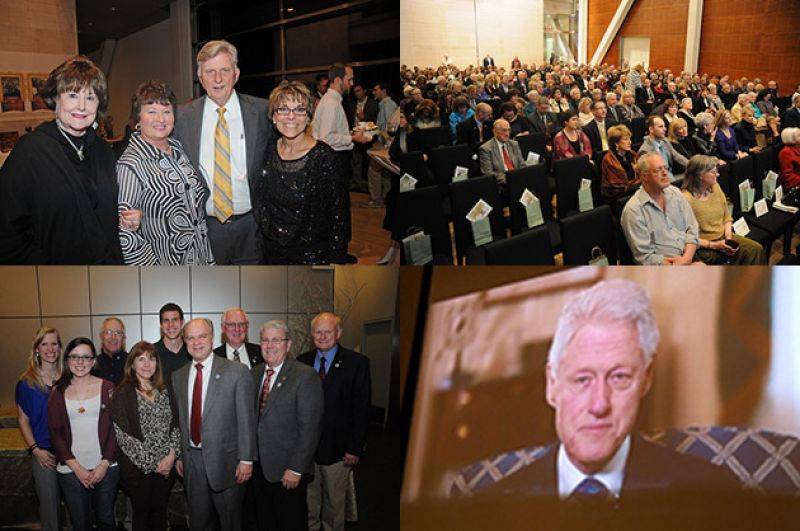 Continue exploring the film at www.aetn.org/championtrees and be sure to tune in for the documentary's broadcast throughout the month of March!

Find the latest broadcast times for "Champion Trees" at aetn.org/schedule.