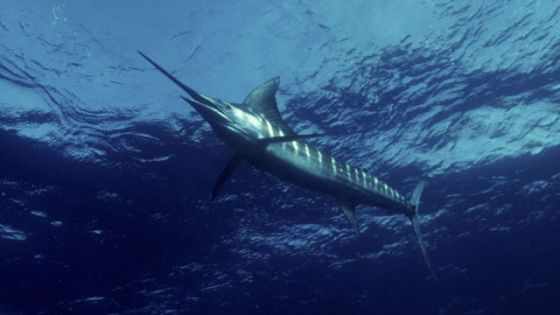 This AETN Exploration Wednesday, journey from the oceans depths to outer space with Nature and NOVA. At 7 p.m., follow marine biologist Rick Rosenthal on Superfish to capture the biggest, fastest most dangerous gamefish  billfish  on film.  Then, travel the Milky Way to trace the history of telescopes from the Galileos time to today on NOVA: Hunting the Edge of Space at 8 p.m.

Increasingly rare and forever immortalized by the grander marlin in Ernest Hemmingways The Old Man and the Sea, billfish are the biggest, fastest, most dangerous gamefish in the ocean. Due to overfishing, however, these ancient creatures have become increasingly difficult to find. Rick Rosenthal pursues the exotic giants of the deep in Superfish. His difficult quest to encounter a giant marlin in the wild, rewarded by exceptional footage of this fabulous creature, not only offers a rare experience but draw attention to the need to preserve these remarkable billfish in their native habitats.

Immediately afterwards, NOVA: Hunting the Edge of Space  The Mystery of the Milky Way will whisk you along its examination of our galaxy. From Galileos refractor to Newtons reflector and beyond, the episode chronicles the history of telescopes and recent space missions. Delving into key discoveries, groundbreaking voyages and current research, The Mystery of the Milky Way, explores a galaxy so large it would take 100,000 years traveling at the speed oflight to journey from one edge to the other.