As we near each year’s end, AETN takes a moment to recognize the individuals and departments whose dedicated work makes everything we do possible. Join us in congratulating these dedicated individuals and scroll through for a look at all of our end-of-year fun!

2014 AETN Employee of the Year David Bennett, of the education department, was recognized for his outstanding work and dedication as an administrative analyst and outstanding ArkansasIDEAS Help Desk representative.

Cindy Gambill, foundation accountant in the finance and human resources department, was selected as AETN Rookie of the Year for her excellent performance during her first year of employment with the station.

Michelle Worden, Operations Department Television Production Manager, received an AETN Lifetime Achievement Award and was recognized for her more than 26 years of dedicated work at the station. 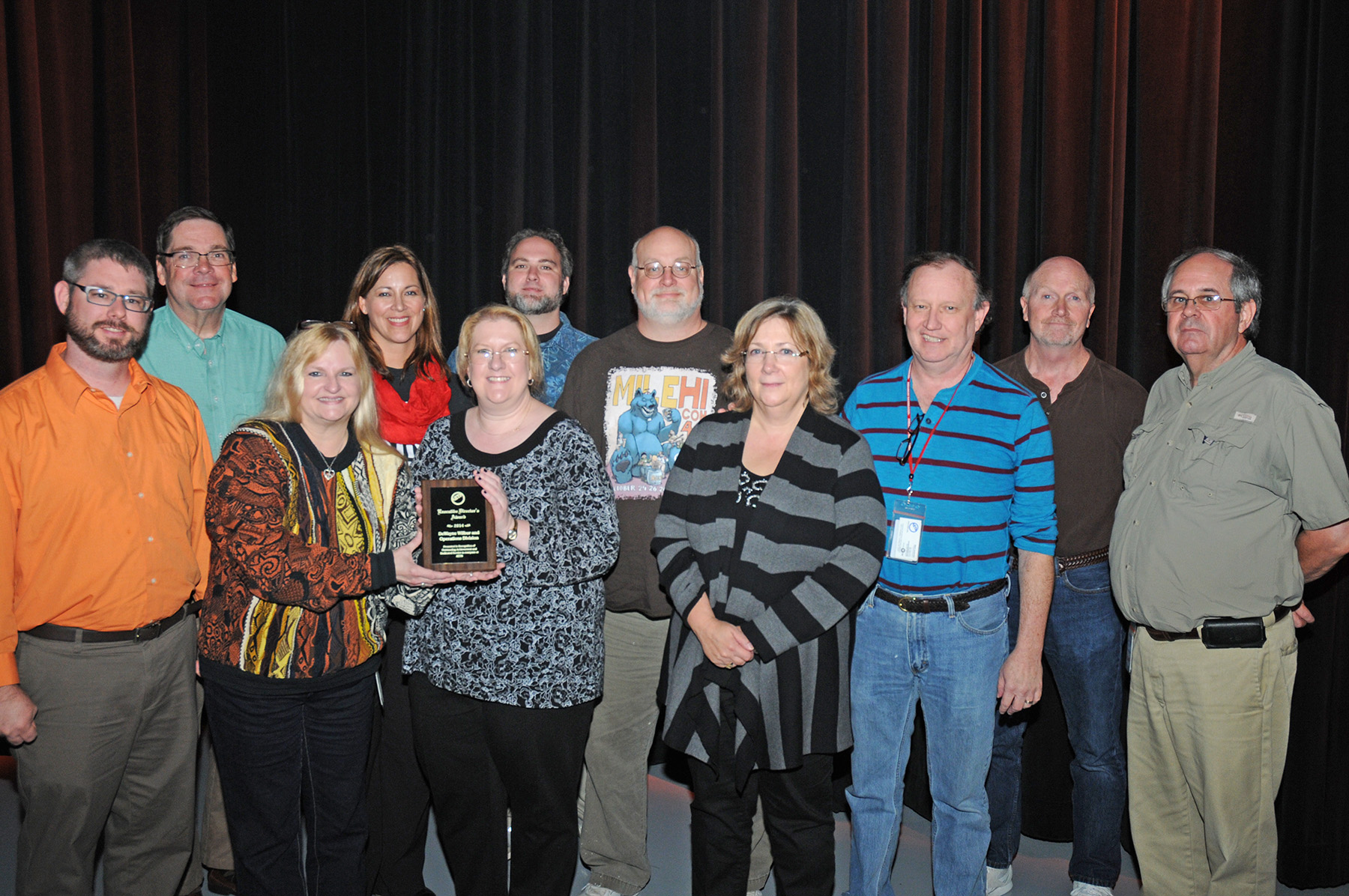 Allen Weatherly presented the AETN Executive Directors’ Award to Director of Operations DeWayne Wilbur and the Operations Department for the achievements and tireless work throughout the year. 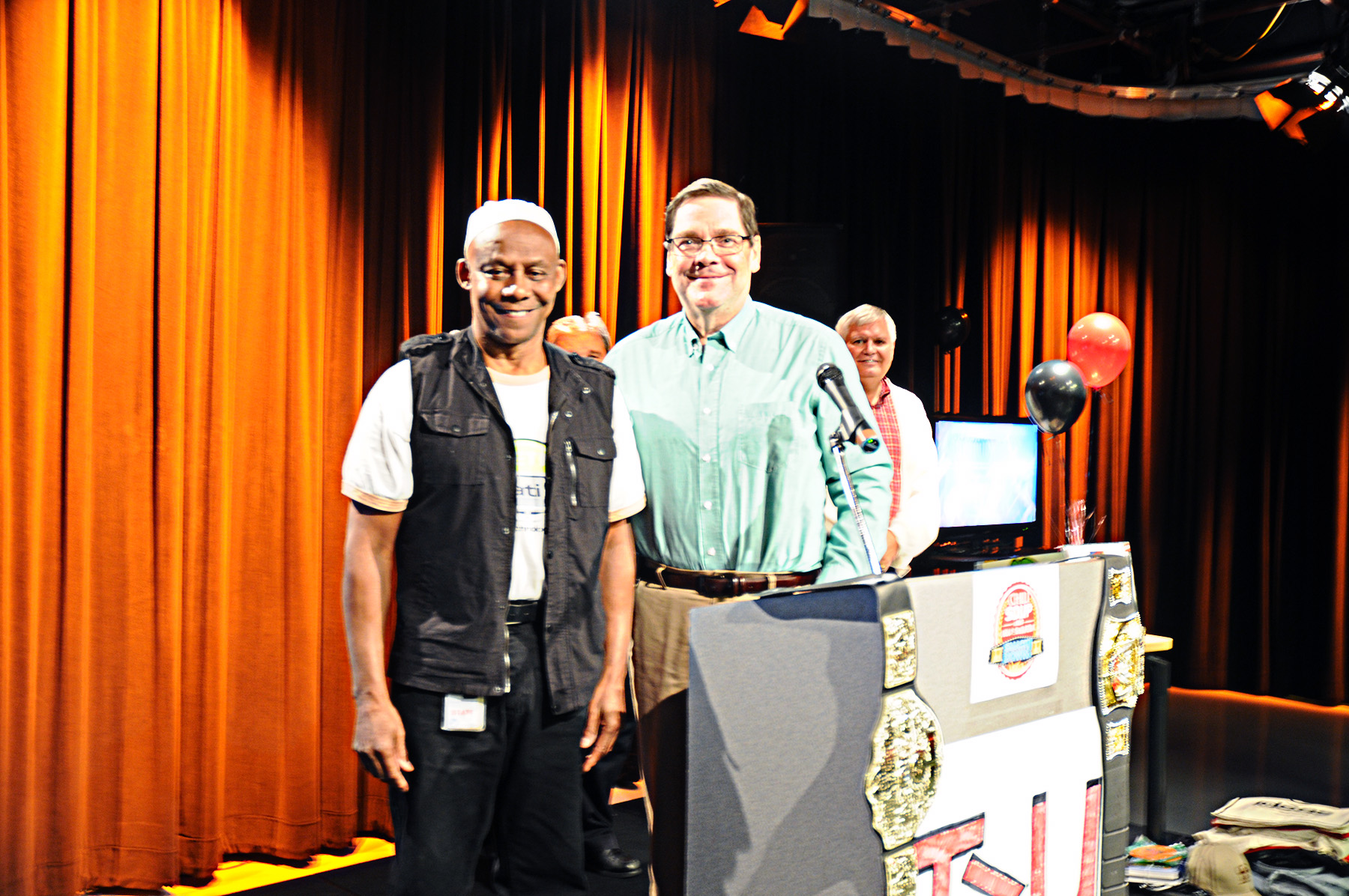 We also had the bittersweet honor of recognizing Ojima Robinson, engineering department dub center operator, for his many years of service at AETN before he retires at year’s end. 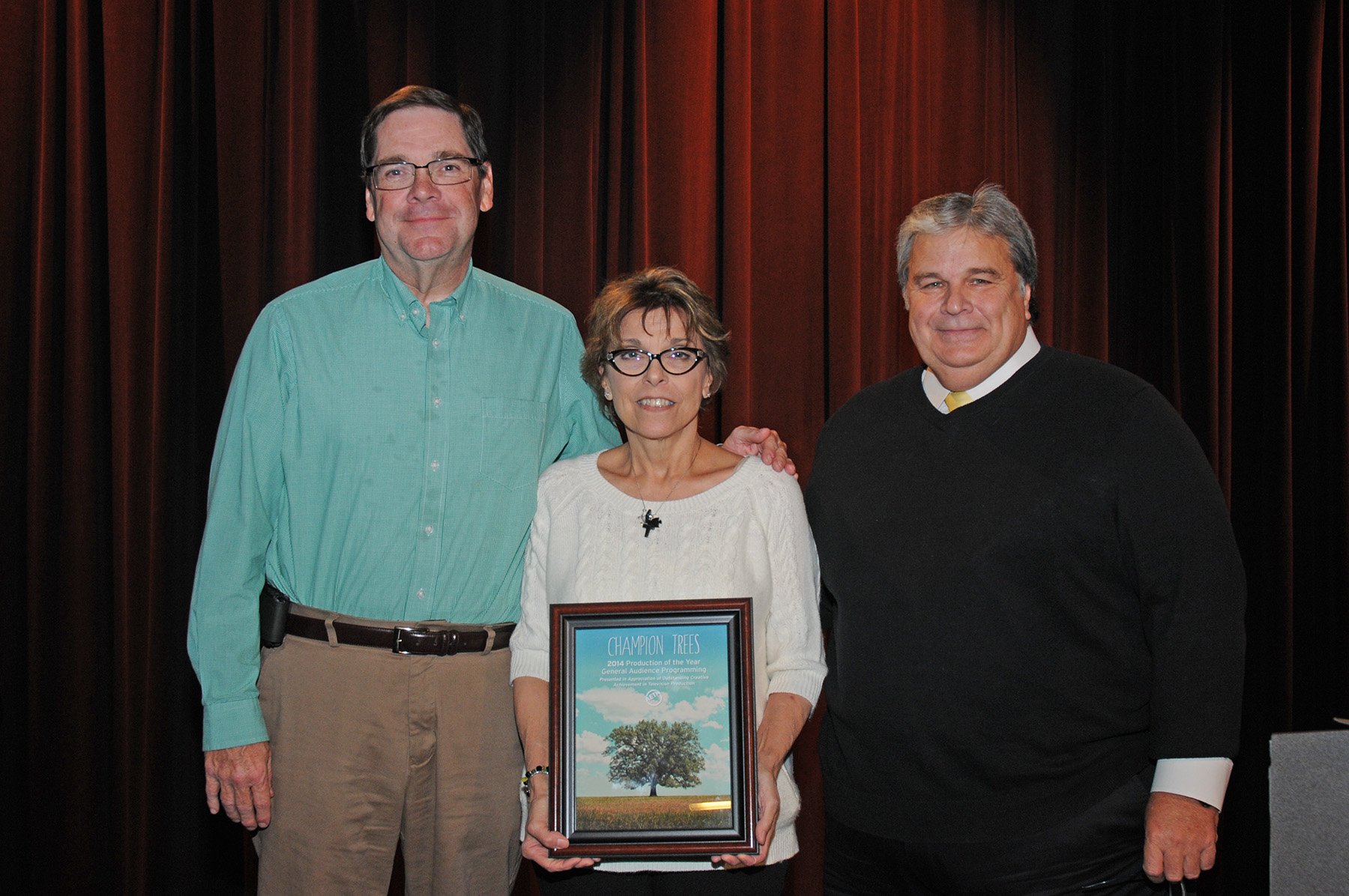 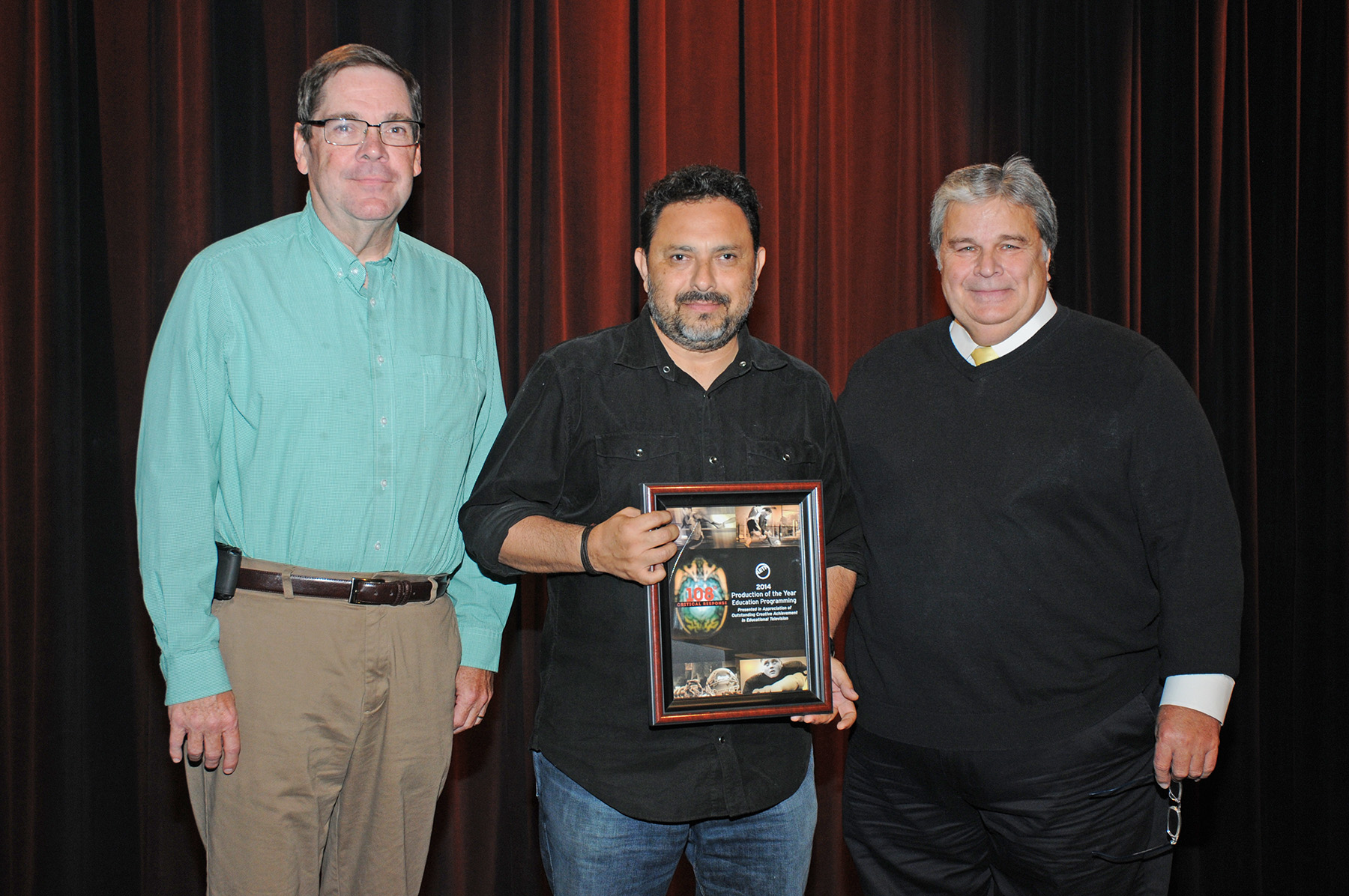 Finally, beyond our formal awards, all AETN employees were able to enjoy a bit of end of year fun with a station-wide soup and chili cook off, ugly sweater contest, and some fun holiday pieces from the AETN House Band. 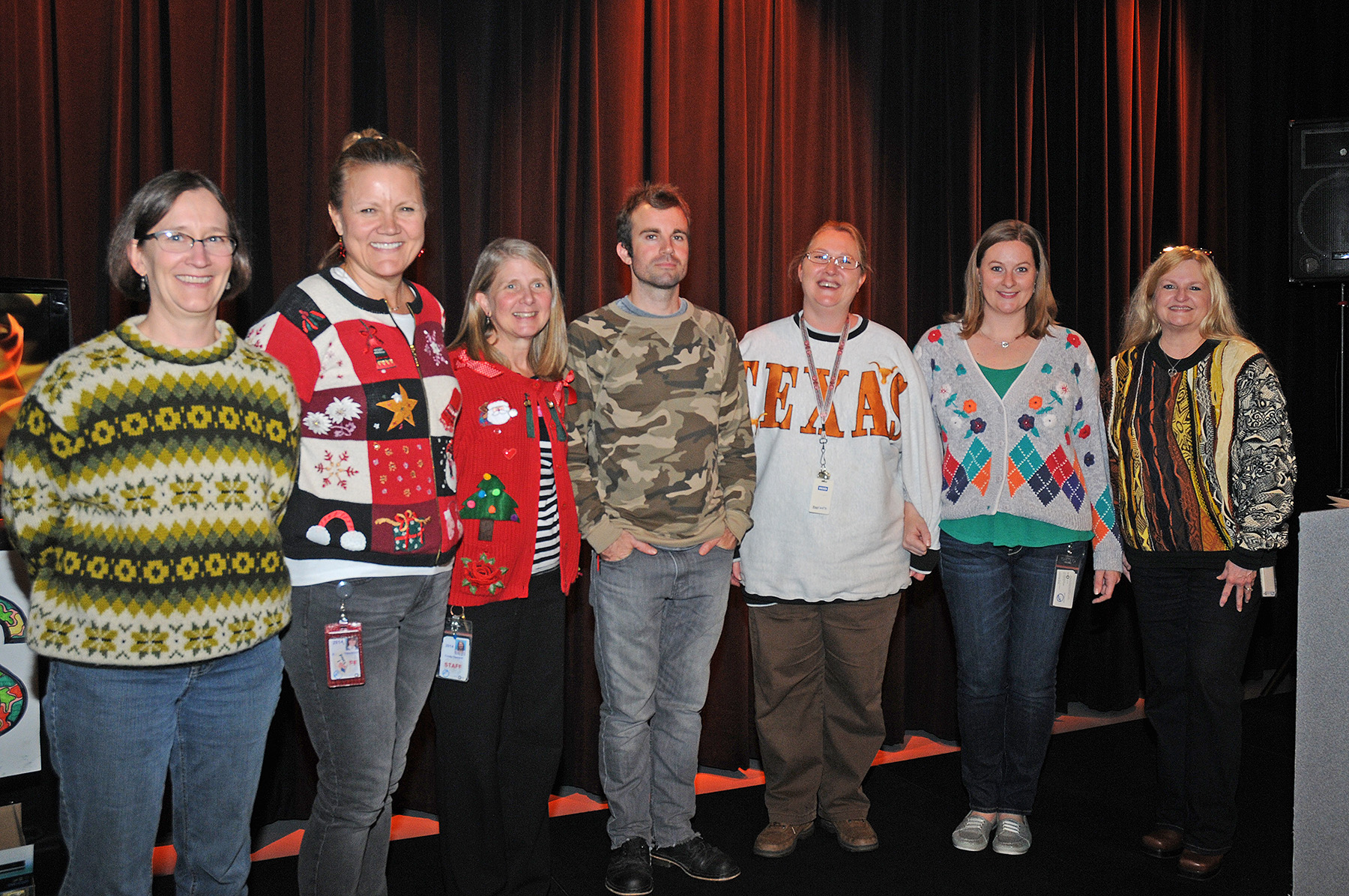 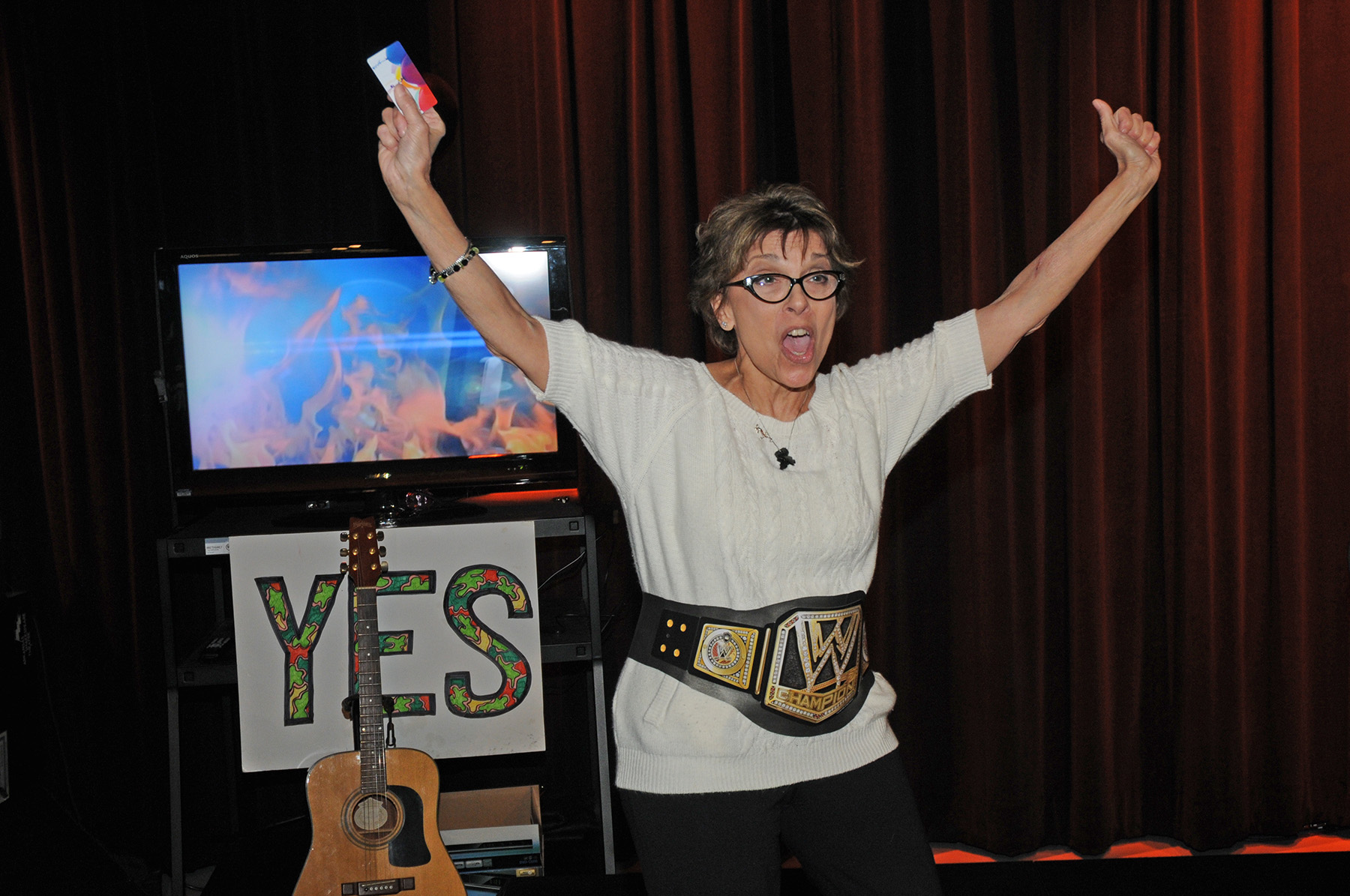 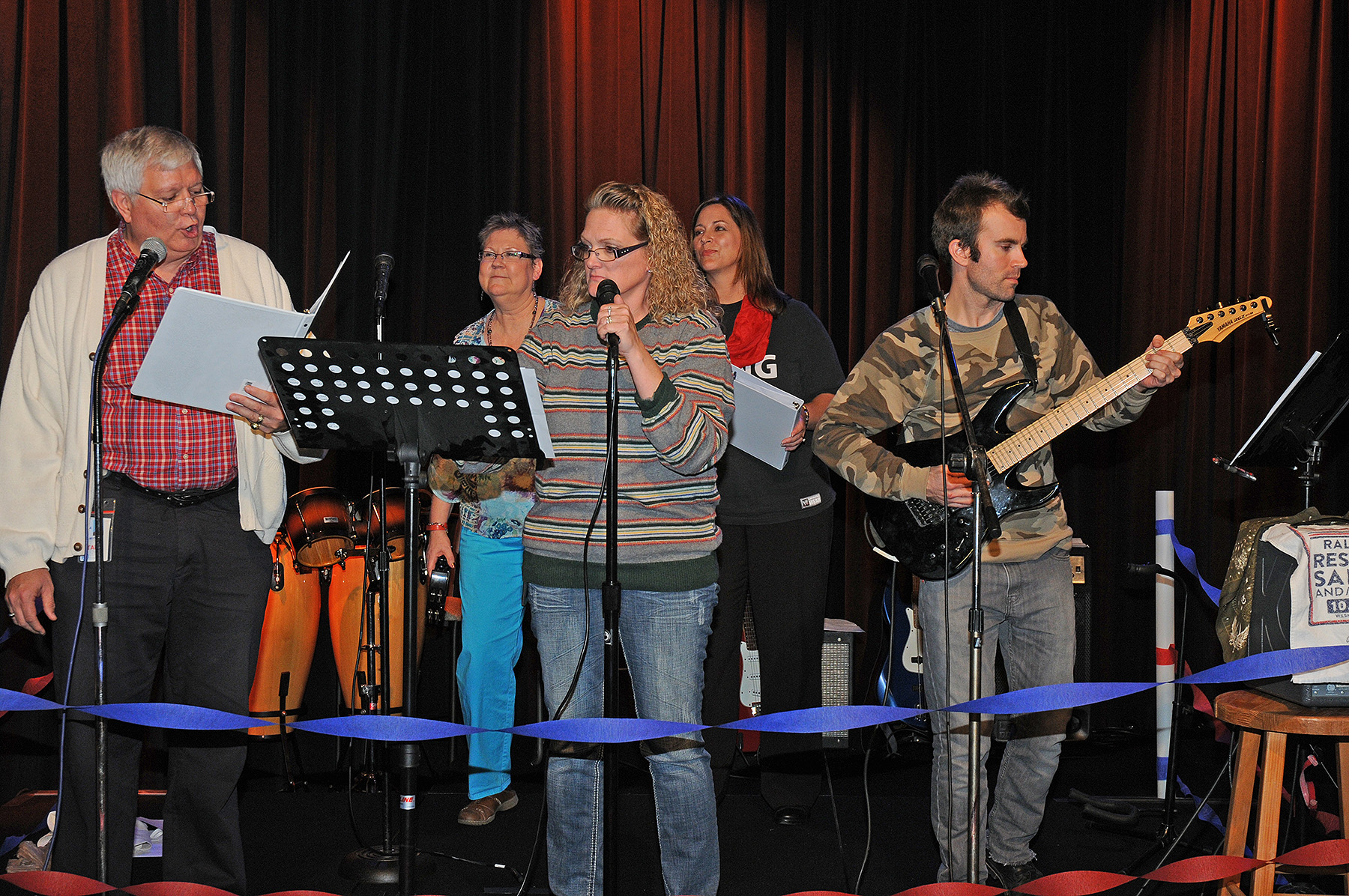