Hi, I'm Darbi Blencowe, and I'm the viewer services coordinator for the AETN Programming Department. Earlier this morning, my supervisor came into my office and said, “So you know that part in your PE about ‘other duties as assigned?’ Well, I need you to write a blog post on our Fall programming.” My first thought was not to protest more work (because I really don’t have enough already!), but was how to narrow down which programs to talk about, because we have a LOT of good stuff coming up.  So I decided to talk, or rather write, about the programs that I’ll be watching over the next few months. Stay with me, because I am not succinct by any means … but I’ll try. Trust me, it’ll be worth it. 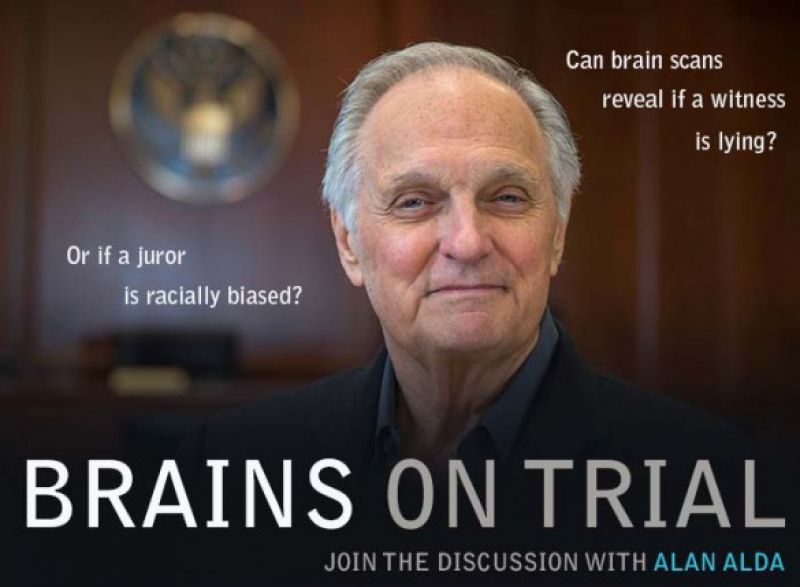 When the fall schedule was first released, I was immediately curious about the two-part series “Brains on Trial With Alan Alda.” Not because ‘Alda’ is always seems to be an answer to my daily crossword puzzle, but because I recently served on federal jury duty which left me with a renewed interest in the legal system.  Using a fictional crime to create a courtroom scene, “Brains on Trial” explores how the growing ability to separate truth from lies, even decode people’s thoughts and memories, may radically affect how criminal trials are conducted in the future.  Even though I’m waived from jury duty for the next year, I’ll be watching this series anyways because it might make me a better juror … should I get summoned again!  Airing at 9 p.m., the first episode “Determining Guilt” is scheduled for Wednesday, Sept. 11, and episode two, “Deciding Punishment,” will follow on Wednesday, Sept. 18. 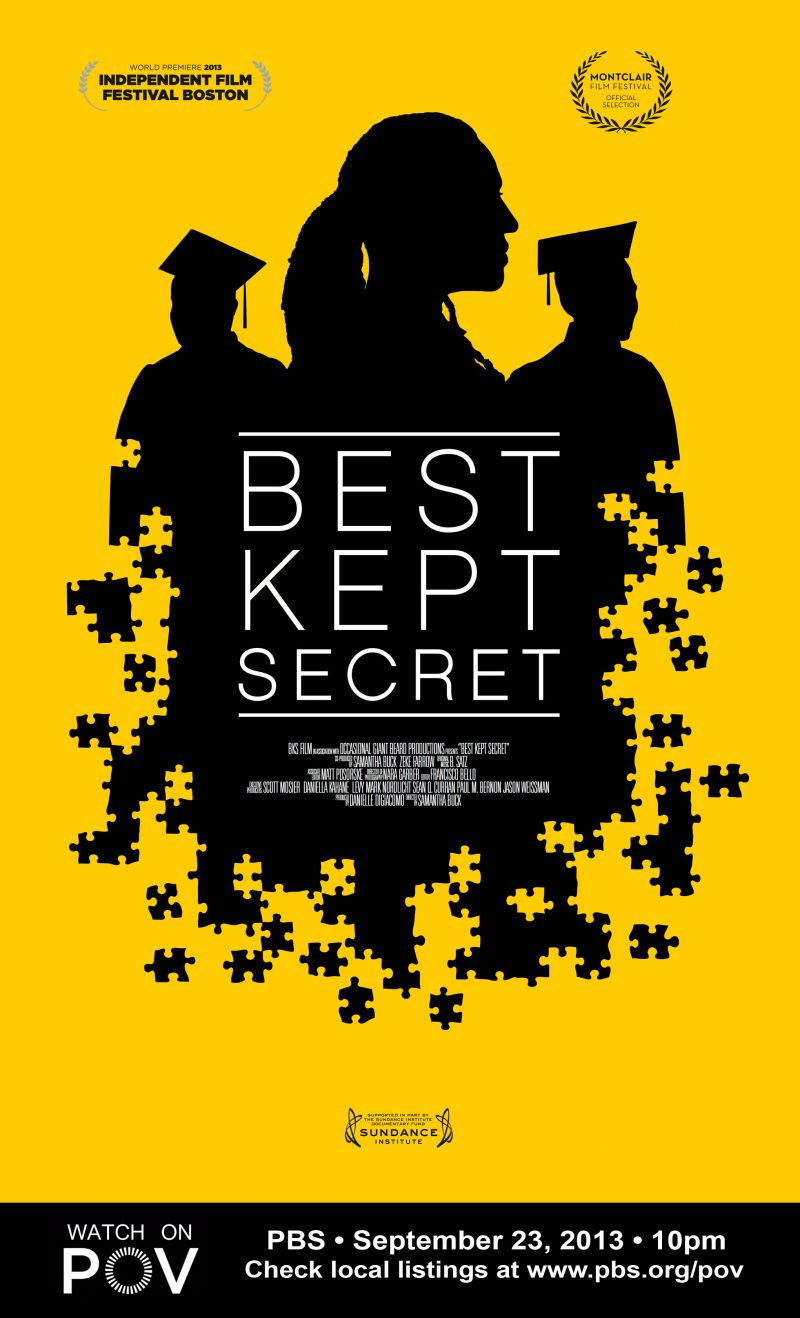 Because I have several friends with autistic children, I try to alert them to any programs related to autism. "POV" has always been a favorite series, and I was not disappointed to hear of “Best Kept Secret” earlier. JFK High – an inner-city public school in Newark, NJ – works with autistic students who are characterized by difficulties with language and social interaction. The staff not only teaches students basic life and survival skills, but also fights to open students up to the real world. As teacher Janet Mino puts it, “If I can teach you to take care of yourself … I can teach you to express yourself.” Let’s not keep this show a secret! Please, share it with friends and family who could benefit from watching. "POV: Best Kept Secret” airs Monday, Sept. 23 from 9-10:30 p.m. 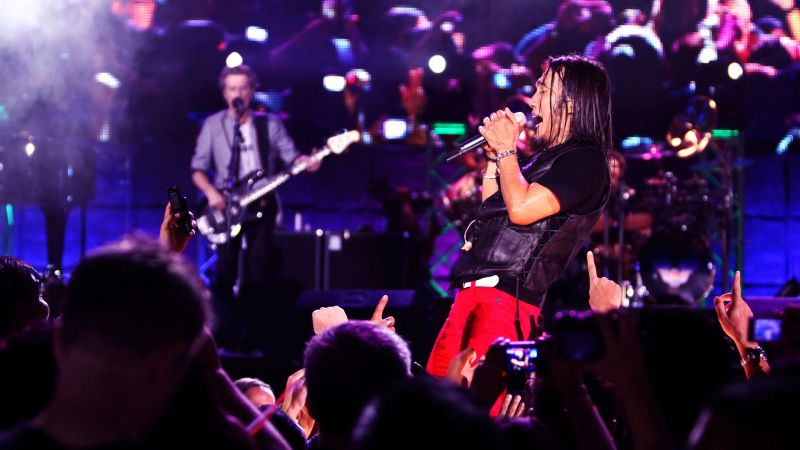 Now, I may only be in my 30s, but I sure do love me some Journey!  It’s my go-to group for road-tripping, sing-at-the-top-of-your-lungs songs.   f you also have good taste in music, you won’t want to miss "Independent Lens - Don't Stop Believin': Everyman's Journey,” which follows the personal journey of Arnel Pineda, of the rock band Journey, on a whirlwind world tour. Before you go getting all upset, let me say that Steve Perry can NEVER be duplicated … but have you heard this Filipino dude sing?!  Discovered by Journey guitarist Neal Schon on YouTube, Arnel Pineda was orphaned at age 12, was living on the streets and had no musical training. Now, he  must now deal with the grueling physical and emotional strains that come with fronting a rock band on a whirlwind world tour. If you don’t want to stop believing, be sure to check out "Independent Lens - Don't Stop Believin': Everyman's Journey” airing Monday, Sept. 30 from 9-10:30 p.m.
Are you still with me?  We’re only starting on October!  It’s my favorite month! 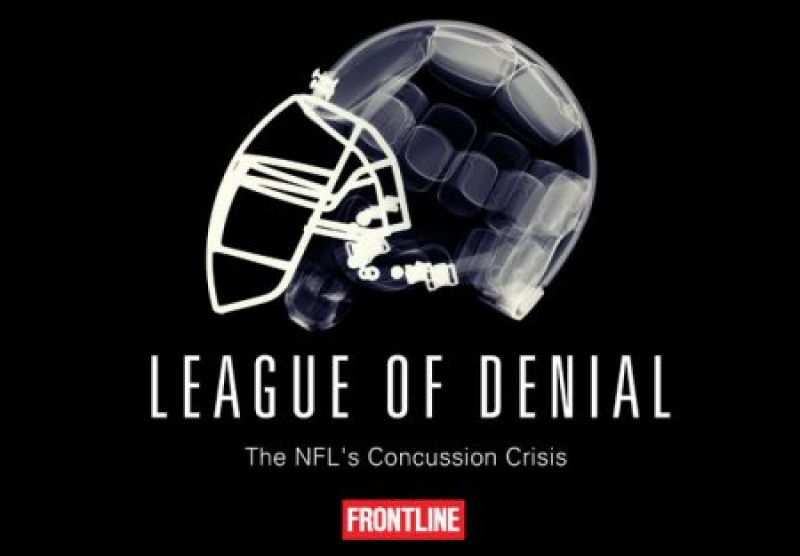 Why is October my favorite month?  Because NFL football is in full-swing, and I love spending Sunday afternoons watching my beloved Green Bay Packers. However, after seeing the preview for "FRONTLINE - NFL: League of Denial,” I’ll be watching football a little differently from now on.  Originally a partnership with ESPN (who withdrew from the partnership a few weeks ago, but that’s a whole other blog post), this 18-month investigation looks at the health crisis facing NFL players and the long-term fortunes – or are they misfortunes? – of playing football.  Sure, it’s pretty obvious that when you get hit play after play that there is going to be some physical damage.  But thousands of former players and a host of scientists claim the league has covered up how football inflicted long-term brain injuries on many players.  Will this program make you want to give stink-eye to Rodger Gooddell?  Probably, but don’t you want to do that anyways?  "FRONTLINE - NFL: League of Denial - The National Football League's Concussion Crisis” airs Tuesday, Oct. 7 from 9-11 p.m. If you have a son or daughter that engages in ANY contact sport, I encourage you to give this a watch.  It’ll be worth it …just like reading this blog post! 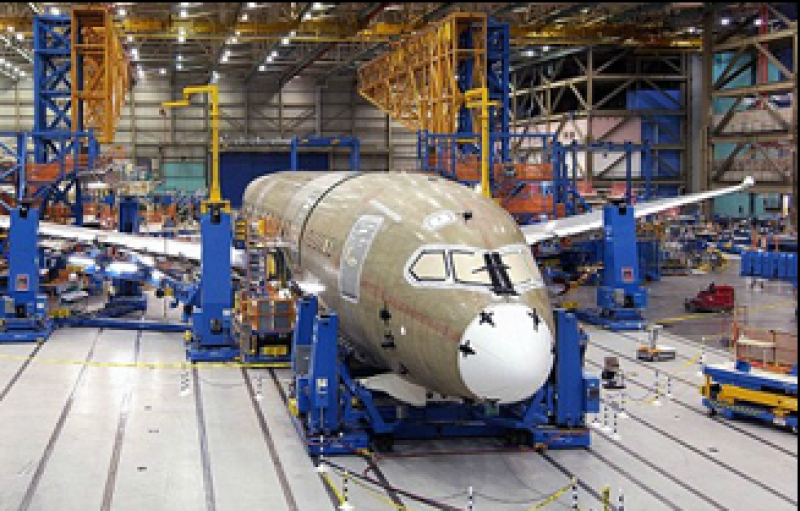 Last, but not least, when I was young (well, youngER) my dad worked on heavy machinery.  He had pictures taken of him standing next to these massive pieces of equipment, looking frail and tiny in comparison. I always wondered how someone could make something so big.  Well, with the upcoming series “Raw to Ready,” I’ll finally know how! The series explores the science, innovation and sheer genius it takes to transform the most basic ingredients into powerhouse machines. First up is the Komatsu, a 232-ton, two-story-tall dump truck. “Raw to Ready” airs on Wednesdays at 9 p.m., from Oct. 16 - Nov. 6.

Find these programs (and plenty more) on our master program schedule - you can look ahead to see when programming you're excited about airs by navigating the dates in the menu bar!

CHECK IT OUT:
AETN Broadcast Schedule