We’ve heard the sports story of Jackie Robinson, but what do you know about the life of the man behind No. 42? Go beyond the surface to explore the extraordinary life and careers of Jack Roosevelt Robinson in a special presentation of Ken Burns’ film “Jackie Robinson.” Get started now with 5 things you may not know about Jackie Robinson! 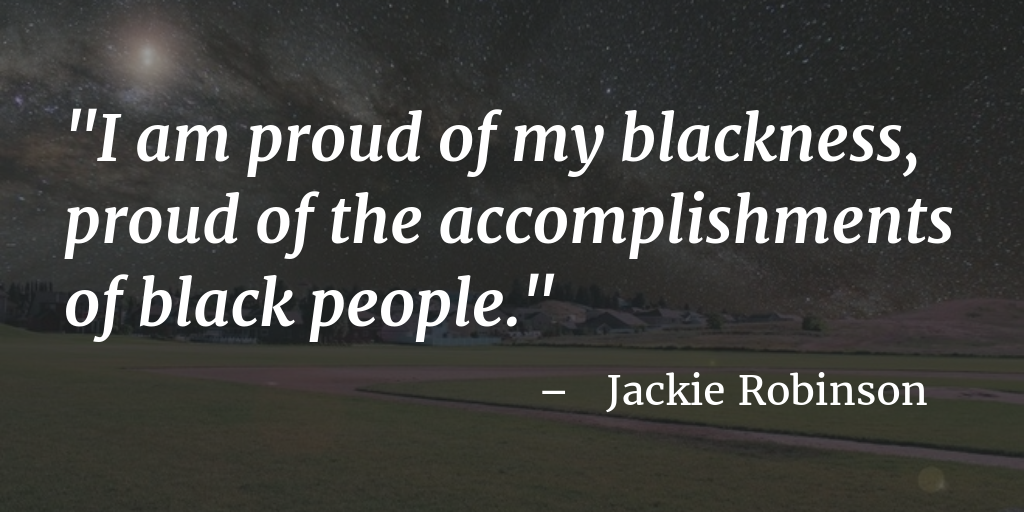 The youngest of five children, Jack Robinson was born in Cairo, Georgia, to tenant farmer Jerry Robinson and Mallie, the daughter of slaves.

Jerry Robinson grew peanuts, cotton, vegetables and sugar cane on the a plantation owned by James Sasser as a share cropper, until he left the family when Jack was only six months old. Mallie Robinson moved her family to Los Angeles in 1920. 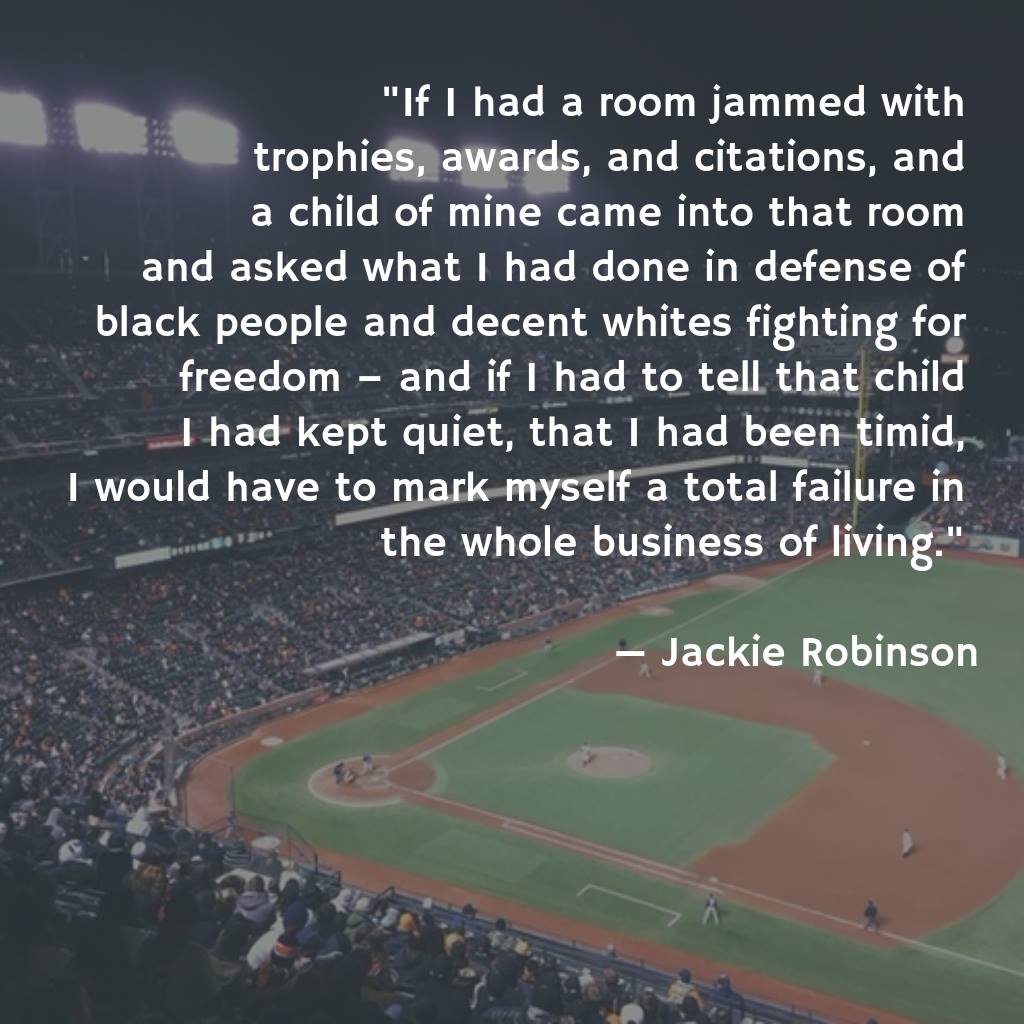 2.) His brother, Mack Robinson, was a U.S. Olympic Medalist.

Mack earned a place on the 1936 U.S. Olympic track and field team that competed in Berlin. He outran Hitler’s Aryan sprinters and finished second only to Jesse Owens in the 200-meter dash.

Unfortunately, when Mack Robinson returned to Pasadena in 1939, the only work he could find was as a street-sweeper. 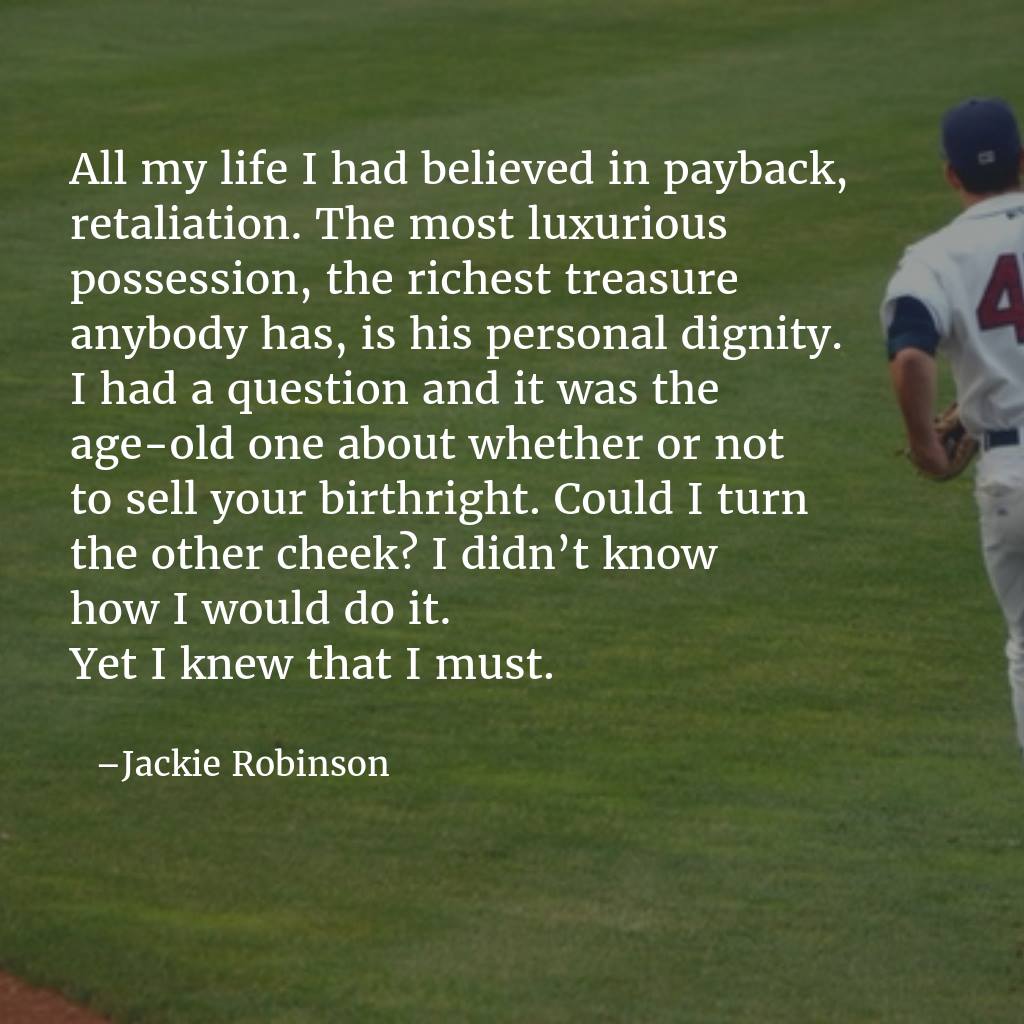 3.) Jackie Robinson wasn’t just a baseball star — he was a star athlete in four sports.

Jack was a four-letter athlete at Pasadena Junior College, performing well against many white-only teams. He was outstanding in every sport he played — so much so that an alumnus of all-white Stanford University offered to pay his full college tuition at any school where he would not play against Stanford.

Jack turned him down to attend the University of California Los Angeles (UCLA). He was a star, varsity athlete in football, basketball, track and baseball. Football was, arguably, his best sport, although he could have been a superstar in any, and he played for Hawaii’s integrated semi-pro team in the early 1940s. 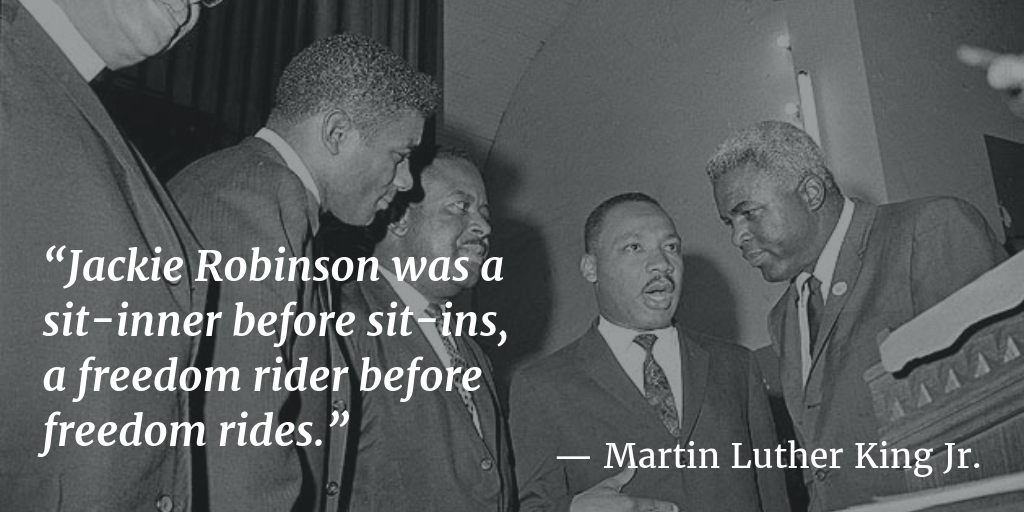 4.) He was an integrationist before the Civil Rights Movement gained momentum.

In Pasadena, Jackie Robinson moved down from the segregated balcony of the movie theater onto the main floor. And when the staff behind a Woolworth’s lunch counter was reluctant to serve him, he stayed on his stool until someone did. After joining the Kansas City Monarchs team in the Negro Leagues, he started a trend that the team buses wouldn’t purchase gas at any station where they weren’t allowed to use the restrooms. Robinson’s agreement with Branch Rickey to avoid reaction and to “turn the other cheek” — until he was cleared to fight back — marked a decided change in his approach. 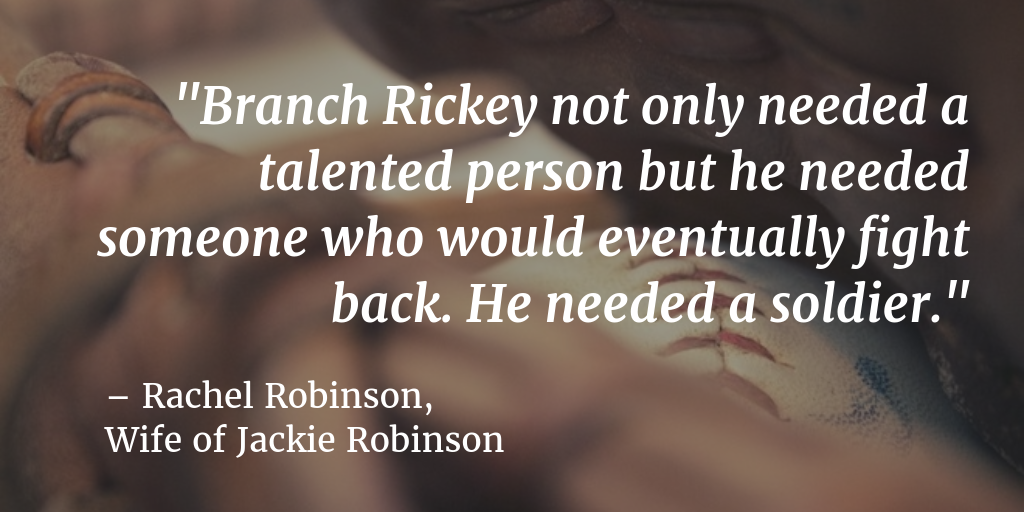 After being drafted for World War II, Jackie was stationed at Fort Riley in Kansas. Though he proved to be an expert marksman and his college education and athletic talents made him an obvious choice for Officer Candidate School, he was rejected the first time he applied.

Only after boxer Joe Louis, the heavyweight champion of the world and fellow Fort Riley serviceman, called a friend at the War Department on Robinson’s behalf was Jack accepted. He graduated two months later as a Second Lieutenant.

Stationed at Camp Hood, Texas, as part of the 761st Tank Battalion, Jackie Robinson boarded a military bus headed to nearby Temple Texas in 1944. He sat next to a woman who appeared to be white, who was the wife of a fellow officer, and refused to move when the bus driver ordered him to move the back. Robinson was aware of U.S. Army’s regulations against discrimination on Army vehicles on Army posts. He was arrested and later court martialed - but found not guilty of all charges.

Disgusted by the way he was treated by the Army. He requested to be retired and received an honorable discharge.

Continue to explore the extraordinary life and intense times of “Jackie Robinson” in special broadcasts of the two-part documentary April 11-12, at 8 and 10 p.m. each night.