There are so many reasons — from the adorable to the flat-out amazing — not to miss any of the “EARTH A New Wild” series on AETN in February, it’s impossible to list them all. But, to give you an idea of the incredible stories and outstanding perspective you’ll experience, check out a favorite feature from each episode. 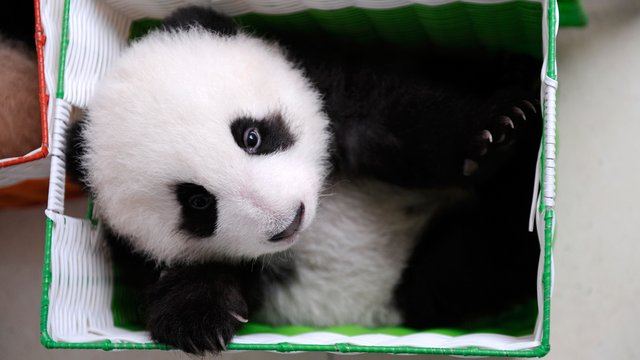 Okay, so, you might have seen that one coming. Between our earlier gushing, or Hoda’s gushing on "The Today Show," or just the unbearable cuteness of it all, it’s been hard to miss footage of these adorable little guys in the China Conservation & Research Centre for the Giant Panda at Wolong National Nature Reserve - in China, where they’ve managed to crack the panda breeding code. But these bears — which, we’ll be reminded, are bears, not just cute and cuddly caricatures — are an example of an amazing conservation project. Don’t miss seeing how Chinese scientists are working to move beyond breeding and into the delicate task of reintroducing panda bears into the wild.

Yup. You read that right. And just wait until you see the clip:

Now, while it may seem unorthodox (and we’re with Dr. Sanjayan … that’s probably one time we’d decline “learning by doing.”), the traditional methods of the Sami combined with select modern tech advances have managed to make the plains more diverse and help keep male reindeer alive. It’s a fabulous example of how people can work with nature for outstanding results.

Other must-see moments:how higher elephant population makes for healthier grasslands, Russian Saiga, cattle that move like bison in Montana and how the Maasai live alongside prides of lions 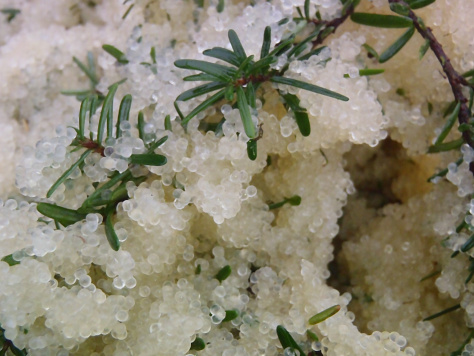 It’s unlikely that you’ll ever see a greener way to produce caviar. Instead of the unsustainable process of harvesting killing the herring to harvest roe as has been done in the past, in the Canadian Great Bear Rainforest, the first-nations peoples have returned to a traditional process of using hemlock branches to collect the eggs from the Pacific Herring run. If you don’t look closely, you might think the branches are snow-covered! And the diverse wild life who have a taste for the finer things in life themselves? Outstanding - eagles, bears, three kinds of whales … even wolves. You’ll have to see it to believe it! 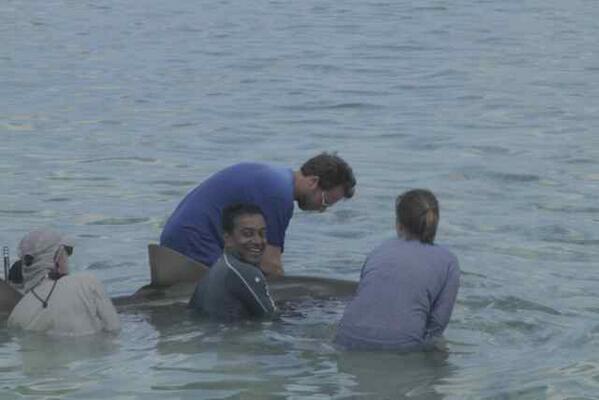 Forget Katy Perry’s back-up dancers. In this episode you’ll get something even more wild … Lemon Shark labor and delivery! Sanjayan acts as a midwife and discovers how people are necessary to help the shark pups make it to a safe haven.


5.) Sanjayan Stops the Colorado River … With His Foot. 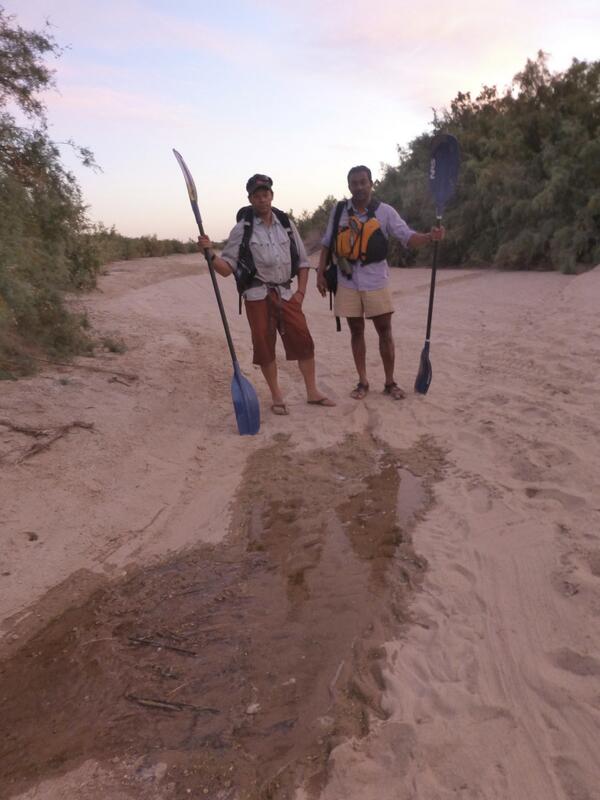 In the United States, the Colorado River - which flows through the Grand Canyon — is mighty, powerful, and awe-inspiring. But south of our borders, our agricultural choices have stopped it from reaching the ocean … in less than a generation.

Keep your eyes open for: the singing wells of Kenya, how a single family of fish can curb HIV in Lake Malawi, how reinventing agriculture helps collect water in the Sahara, how the Aral Sea — once the 4th largest lake on Earth — became poisonous and dropped to 1/10th of its original size and how diverting a fraction of water for wildlife can make an astounding difference