Classic settings, your favorite cast members, a fun twist and a chance to see “Sherlock” on the big screen — what more is there to love about upcoming “Sherlock: The Abominable Bride”? Keep reading for the details about why this special is one to watch! 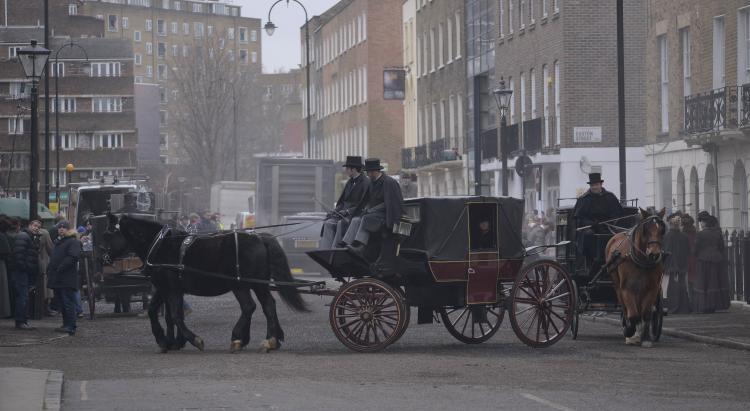 Unlike the modern setting of the main series, this special returns to the late 19th century, the one most commonly associated with Sherlock Holmes. The duality between the grime and grandeur of 1890s London will be a treat for both fans of the main series interested in classic Holmes tales and for newcomers more familiar with the original stories. 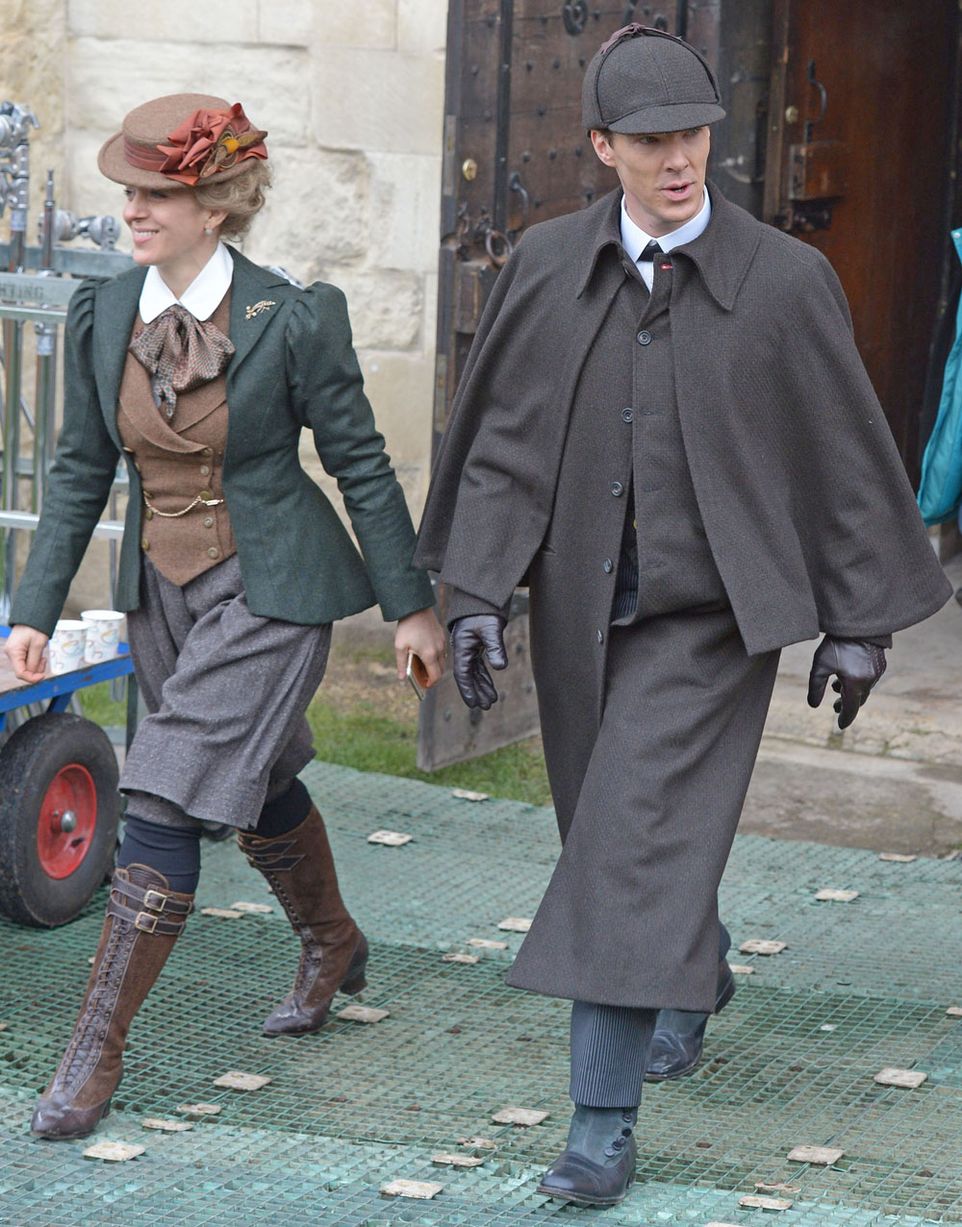 Despite the new setting, the familiar cast that fans know and love will be returning. Benedict Cumberbatch and Martin Freeman return as Holmes and Watson. Other members of the cast such as Amanda Abbignton, Rupert Graves, and Una Stubbs appear as 19th-century versions of their characters, too!

Show creator Steven Moffat has described the special as a “true Christmas Horror Story” as well as a proper Gothic mystery. This kind of atmosphere works perfectly for a classic Sherlock Holmes story, and fans have already noted heavy inspiration from the well-known novel “The Hound of the Baskervilles”. 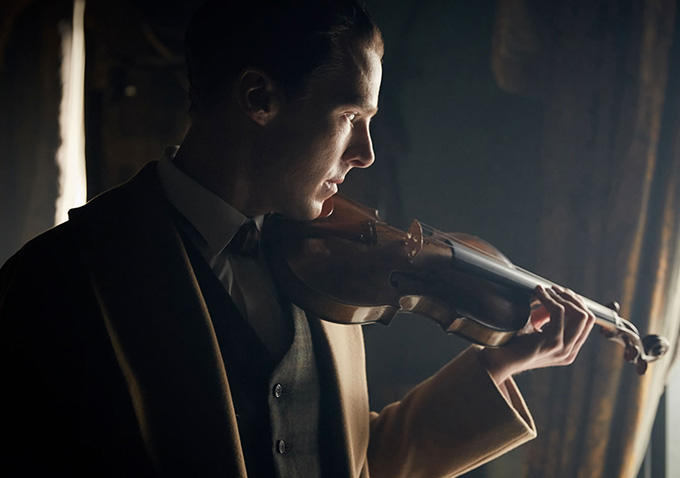 4. You can see it in theaters for the first time.

For the first time since the series’ beginning, the special will be aired in theaters both in the United Kingdom and the U.S. The special two-day theatrical run will include 20 extra minutes of footage, including a “making-of” short with Benedict Cumberbatch and Martin Freeman.

Four theaters in Arkansas will be hosting this special event:


Author Nick Harrington is a senior at Hendrix College and intern in the AETN Marketing and Outreach division.