Upcoming “Independent Lens” documentary “Tell Them We Are Rising: The Story of Black Colleges and Universities” explores the role that Historically Black Colleges and Universities (HBCUs) have played in American history. Arkansas is home to four of the nation’s 101 HBCUs — Arkansas Baptist College, Philander Smith College, Shorter College and University of Arkansas at Pine Bluff. Each of these educational entities are unique yet equally important to the rich history of our state. Here are 10 facts about The Natural State’s HBCUs that every Arkansan should know.

2.) More than 50 percent of all African American professionals are graduates of HBCU’s.

HBCUs are responsible for more than half of all African American graduates in our country.

3.) Arkansas Baptist is the only historically black Baptist school West of the Mississippi River.

Arkansas Baptist College is still the only Baptist HBCU that is west of the Mississippi River. Philander Smith College and Shorter College were both founded as Methodist.

4.) Philander Smith College was founded as a means of providing education to freed slaves.

Philander Smith College was founded as a means of providing education opportunities for freed slaves West of the Mississippi River.

5.)Shorter College was founded on a familiar street in Little Rock.

The school was founded in the basement of Bethel A.M.E church on Ninth and Broadway in Little Rock, the heart of the city’s African American business district, and was originally named Bethel University. In 1892 at the denomination’s annual conference, the school was renamed Shorter College in honor of James Alexander Shorter, the organizer of the Methodist Episcopal Church in Arkansas.

6.) University of Arkansas at Pine Bluff has operated under three different names.

UAPB was originally named Normal Branch College but, in 1927, the institution changed its name to Arkansas Agricultural, Mechanical and Normal College. It operated under this name until 1972 when the decision was made to merge with the University of Arkansas system, resulting in the title many recognize today: University of Arkansas at Pine Bluff.

7.)  Arkansas Baptist is home one of the oldest buildings in the state of Arkansas.

The main building on the Arkansas Baptist campus was built in 1893 and is one of the oldest surviving academic buildings in the state. It was listed on the National Register of Historic Places in 1976.

The decision to operate as a two-year college was made under the leadership of President Theophilus D. Alexander.

10.) The first class at University of Arkansas at Pine Bluff had seven students.

The first class graduating class consisted of seven students. Throughout the year 80 total students were enrolled, but the average attendance was 45-50 students.

“Tell Them We Are Rising: The Story of Black Colleges and Universities,”/strong> 8 p.m.

“Tell Them We Are Rising”

Author Paige Web is a senior at the University of Central Arkansas interning with the AETN Marketing and Outreach Department during Spring 2018. 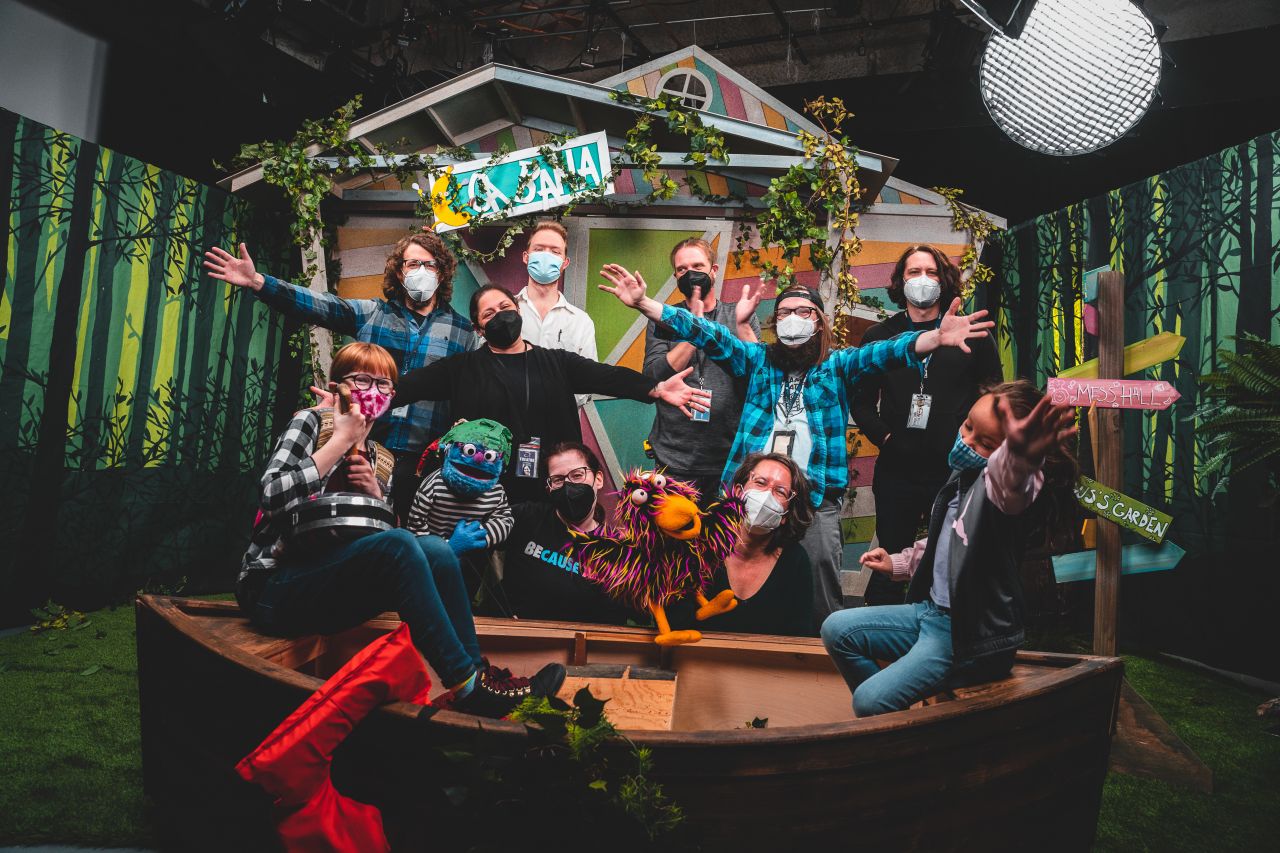 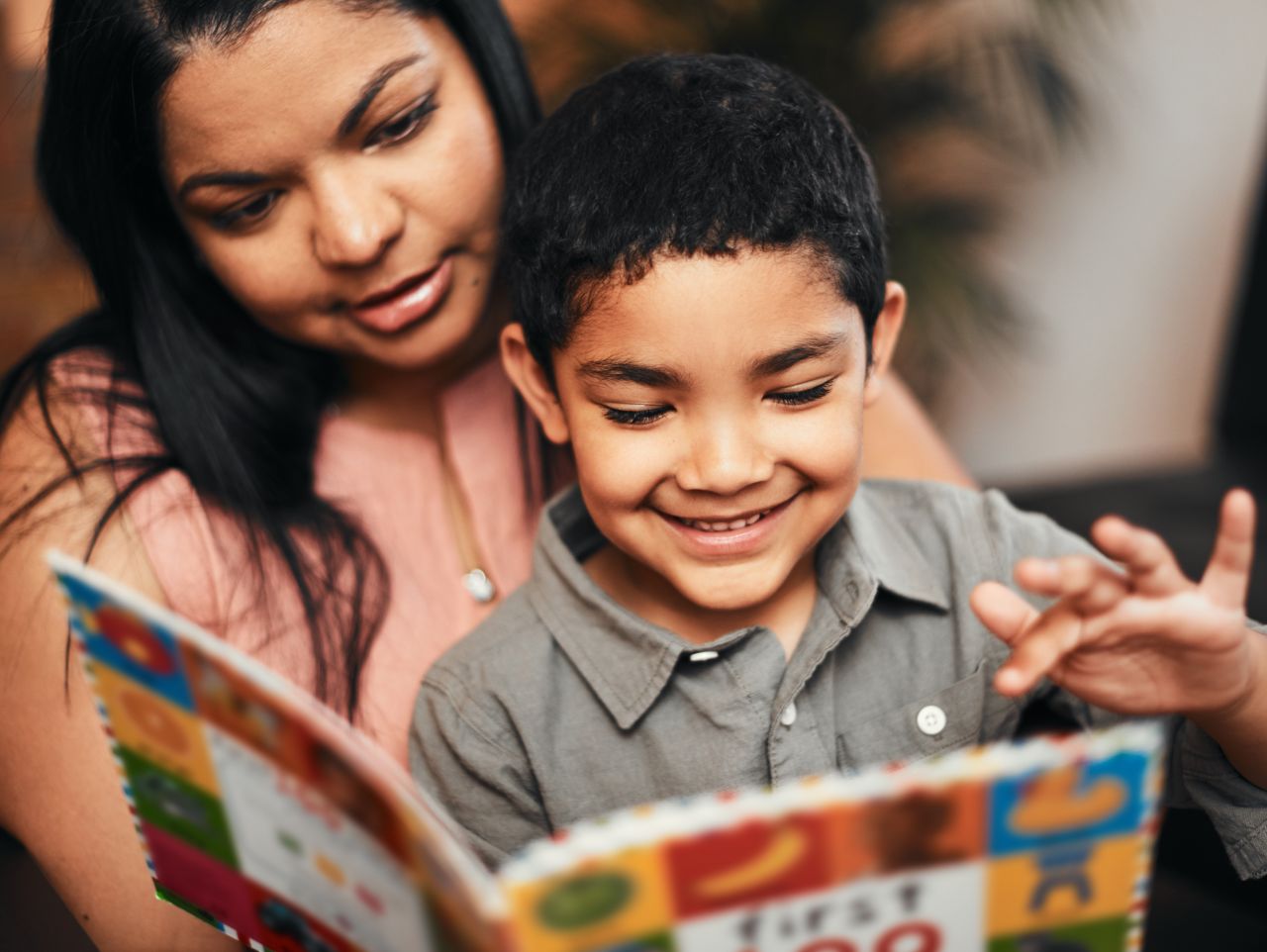 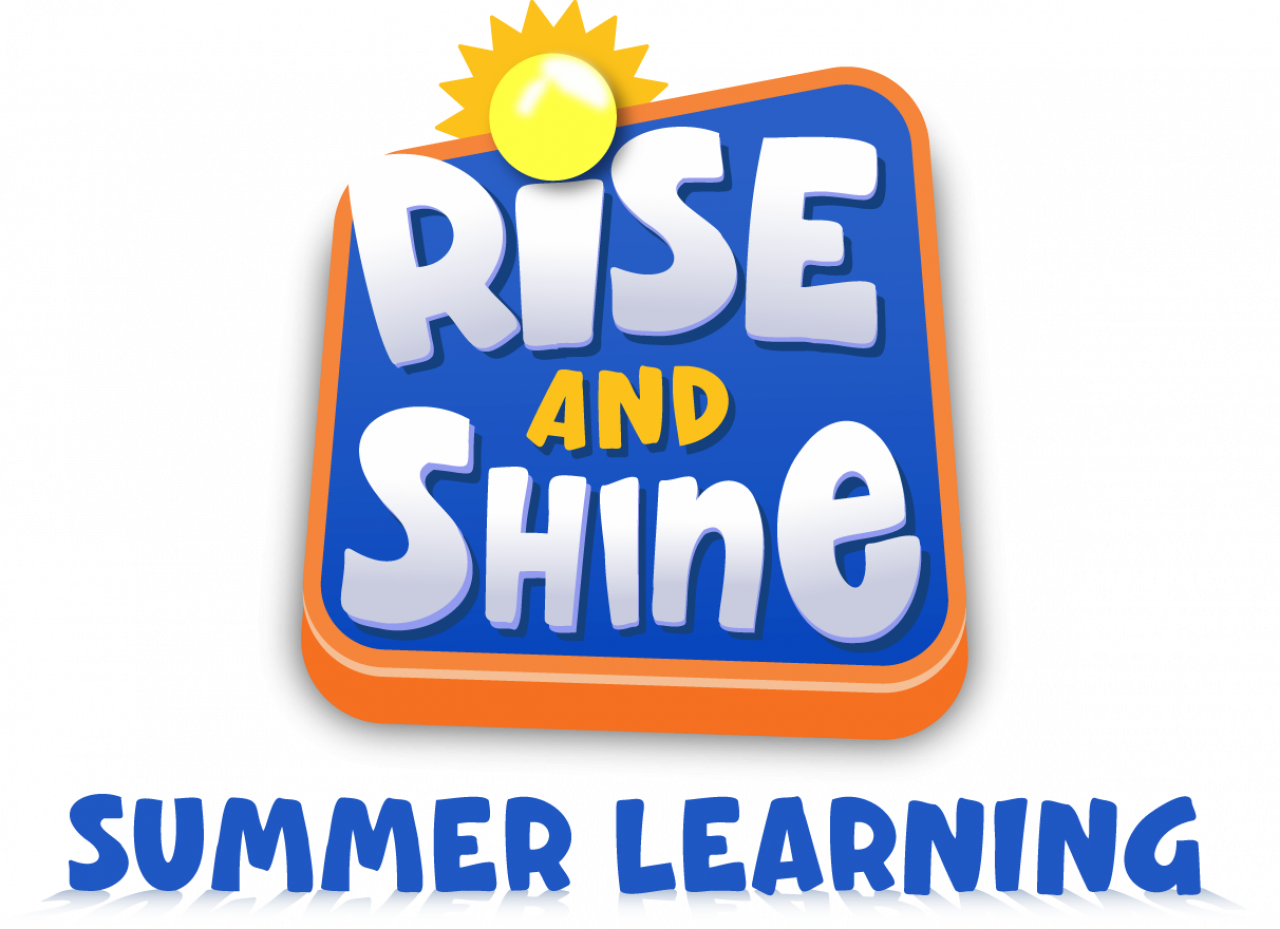 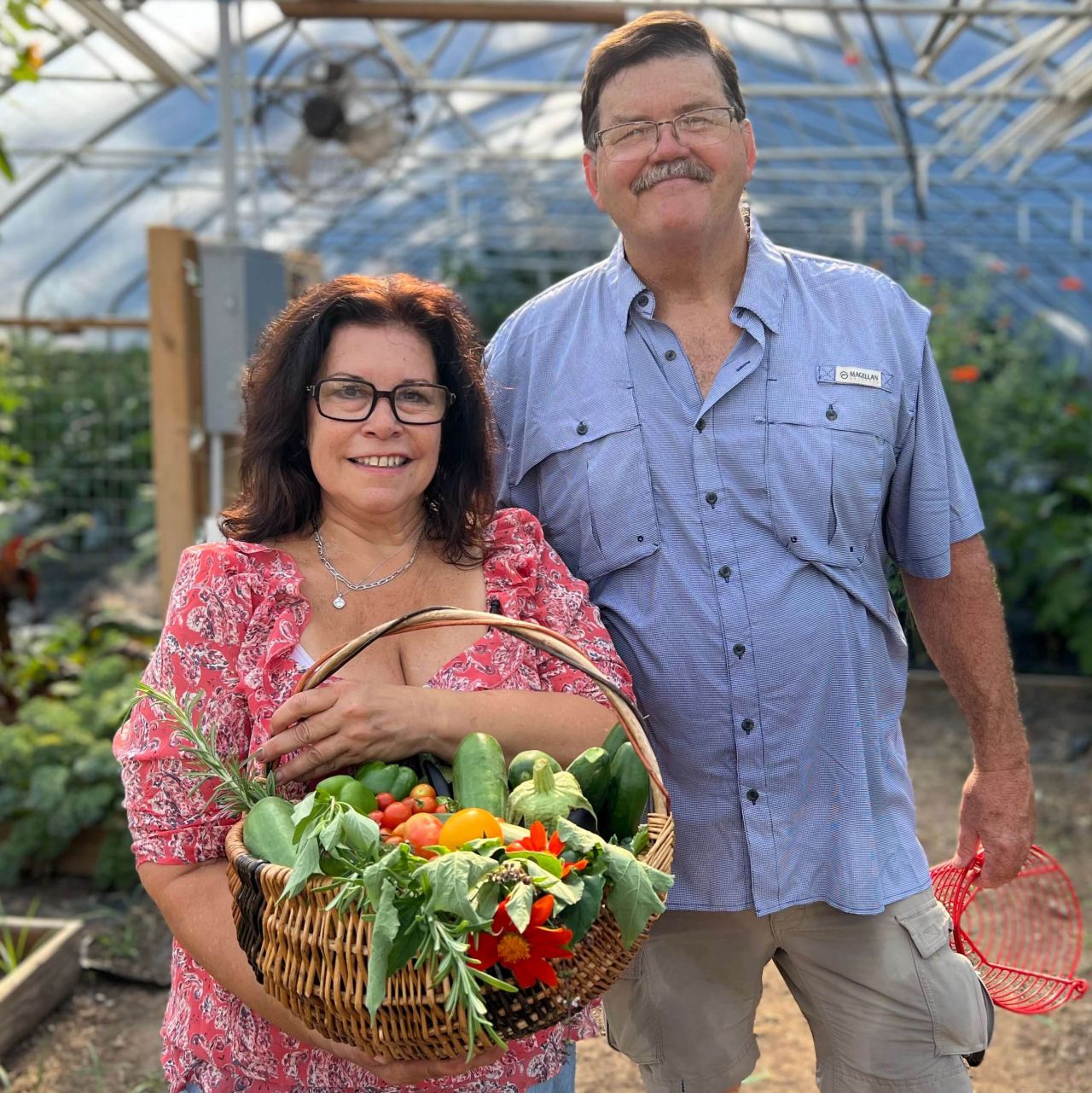 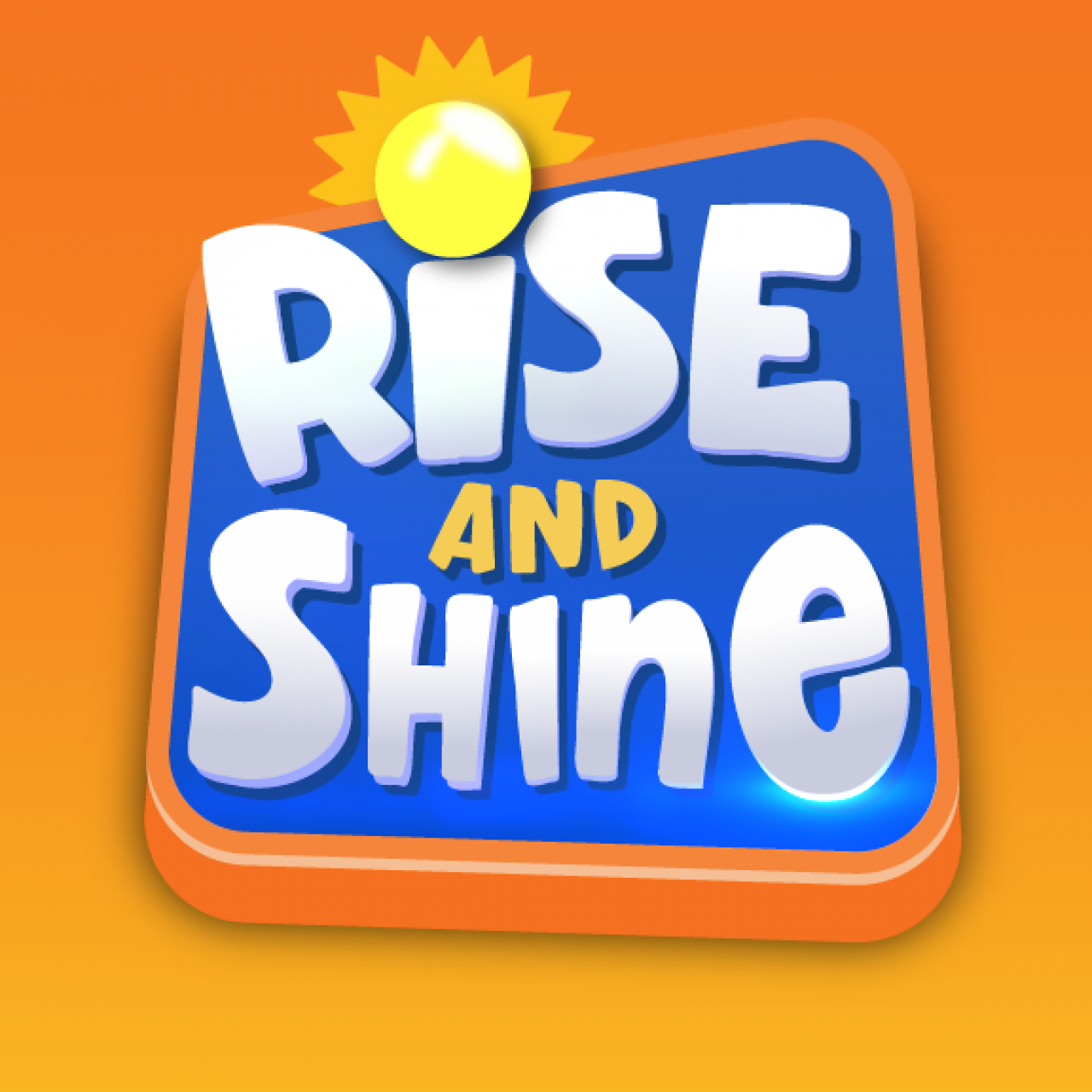 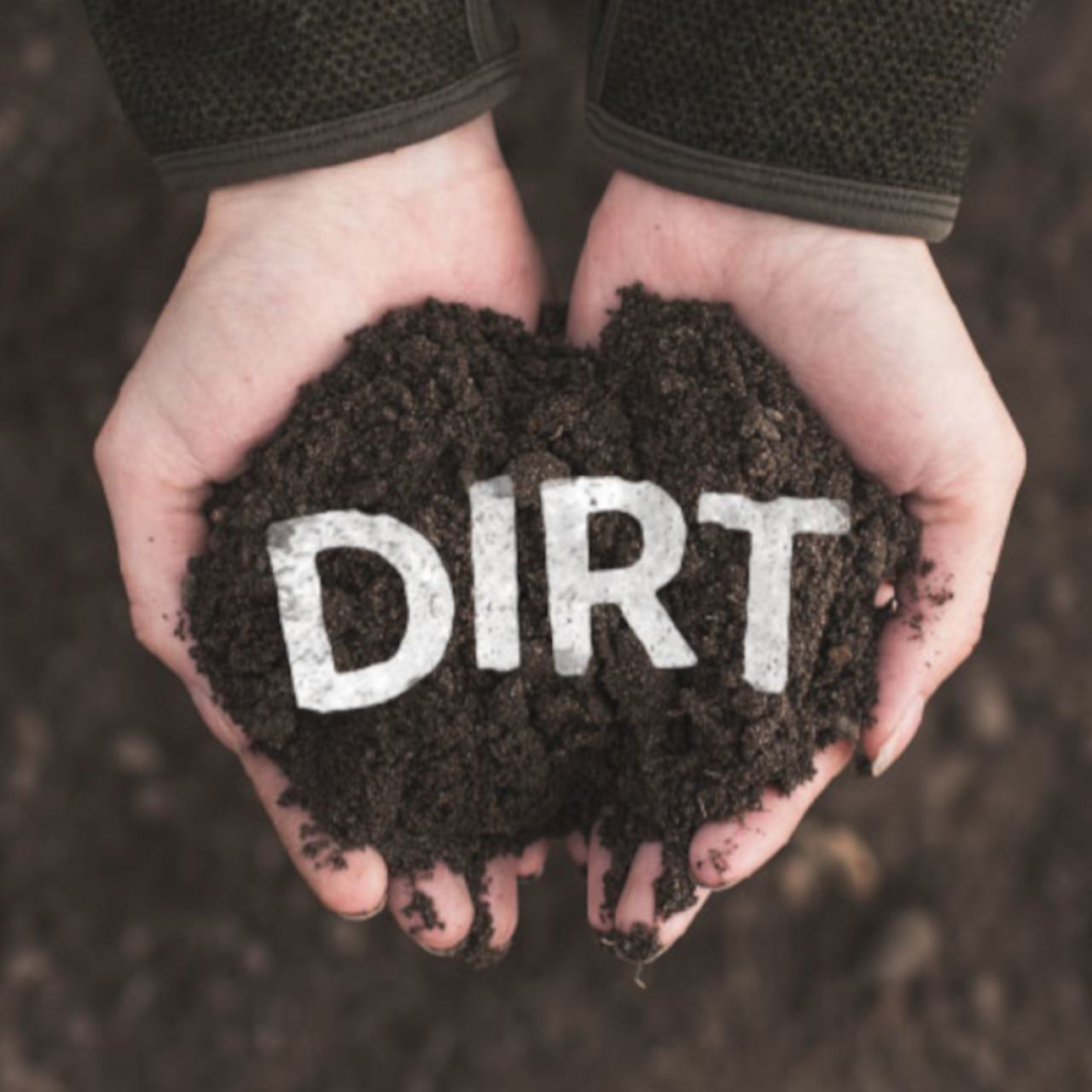