Coming to AETN Sept. 14-15, “American Experience: Walt Disney” provides an unprecedented look at the complex life and enduring legacy of one of America’s best-known storytellers. Read on to learn 10 little-known facts about his life, and join us each night at 8 for more — including rarely seen footage from the Disney archive and interviews with those who worked on Disney’s early films and helped make his dream of Disneyland into a reality.

1.) Walt Disney has won more Academy Awards than anyone in history. 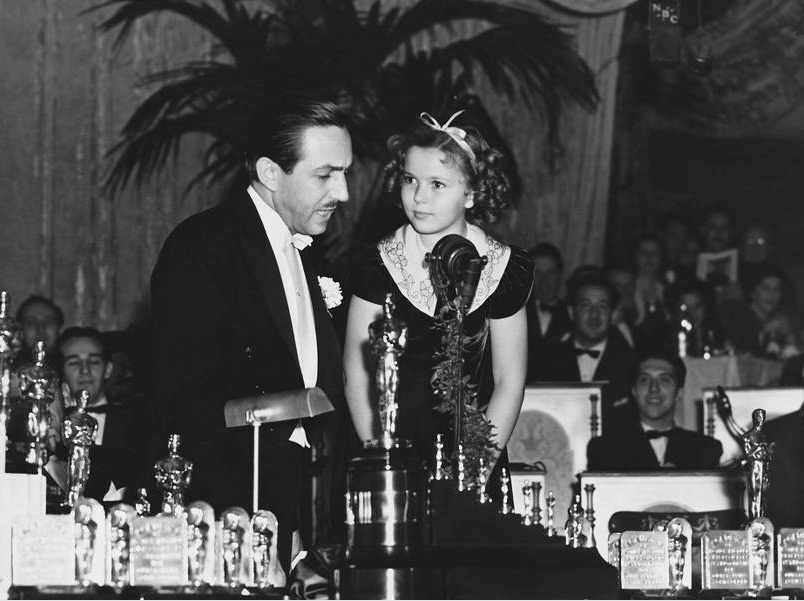 In 1939, Disney received a special honorary Academy Award for the innovation of “Snow White and the Seven Dwarfs.” Shirley Temple presented Disney with a full-sized gold Oscar statuette and seven miniature ones.

2.) Walt Disney served in France during World War I. 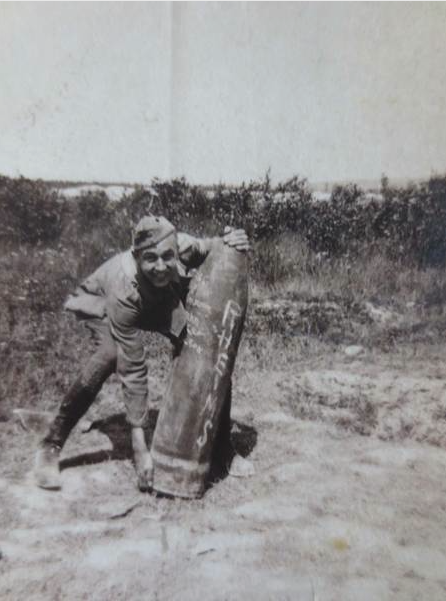 After being rejected by the Army because he was underage, at 16 Disney lied about his age to join the Red Cross Ambulance Corps. His mother, Flora, forged his father’s signature on the enlistment documents as Elias refused to sign what might become his son’s “death warrant.”

A case of influenza contracted during the global Spanish Flu epidemic prevented Disney from seeing action prior to the armistice. However, ambulance drivers were still needed and Disney served in France from Novmeber 1918 through October of 1919.

3.) Walt took his first art job as a commercial artist at a local ad agency. 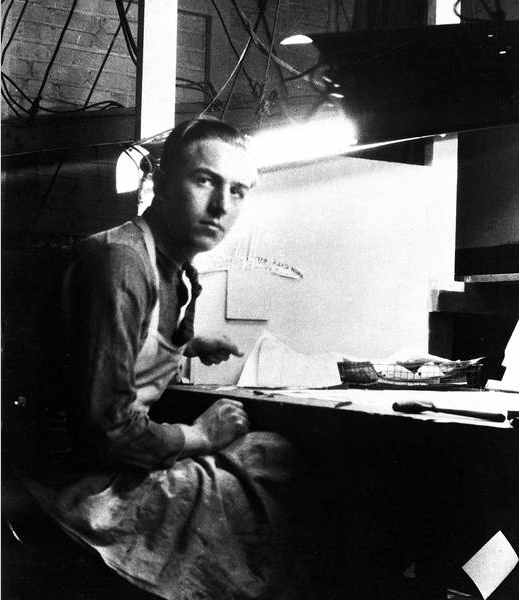 Rather than return to his parents home and join his father for a guaranteed job at the Ozell jelly factory, Disney moved in with his two older brothers in Kansas City and was able to find a job at the Pesmen-Rubin Commercial Art Studio. Disney created ads for newspapers, magazines and movie theaters, and was paid $50 per month for his work.

4.) Disney was not a trained artist.

Though Walt Disney had loved drawing since a very young age, the only formal art training he received was a few months at a Chicago art school during high school and a course at the Kansas City Art Institute as a boy. He did, however, make sure that his animators had access 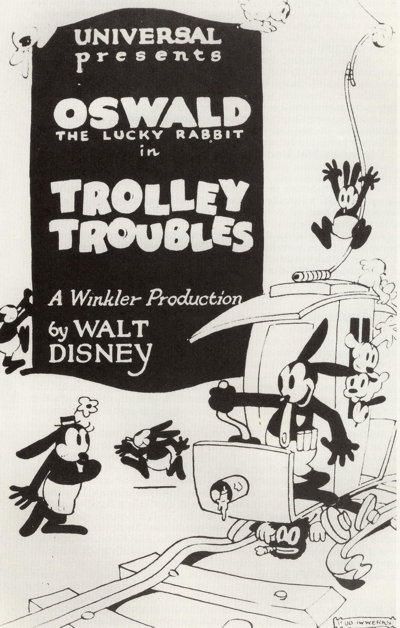 His first was Oswald the Lucky Rabbit. Created for film distributor Charles Mintz, the Oswald series succeeded but Mintz owned rights to the character, and Disney chose to abandon the character to Mintz.

7.) Mickey’s name could have been Mortimer. 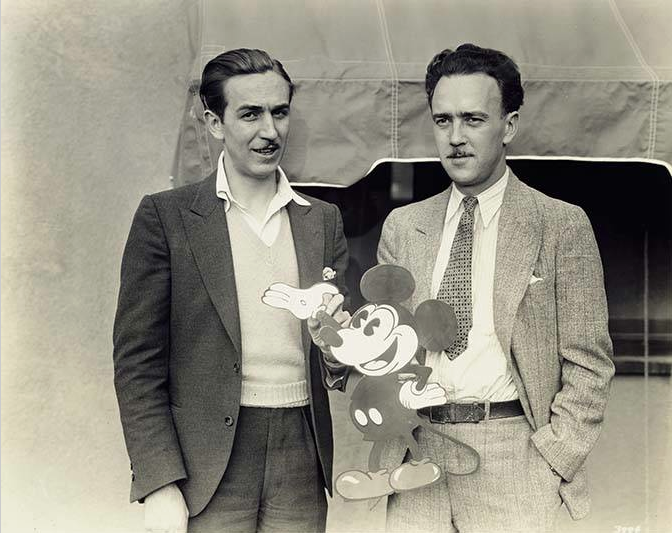 As the design for a new character emerged, Walt Disney suggested that they name him Mortimer. His wife, Lillian, said it was terrible and gave this small mouse the name we recognize today … Mickey.

8.) Even after making his fortune, Disney maintained simple tastes. 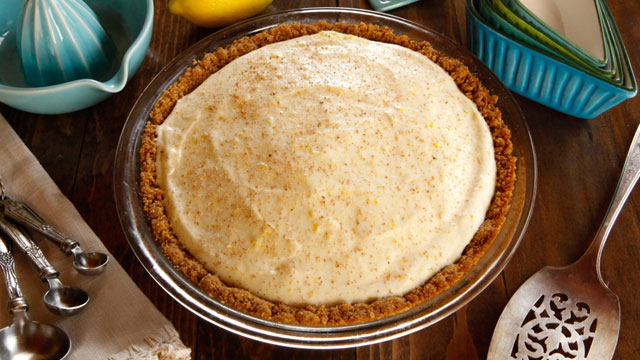 Walt Disney’s daughter Diane described him as having a “has house/lunch wagon” appetite, and his favorite foods remained the same even after building his empire. Staples included canned chili, sandwiches and V-8 tomato juice. He even wrote instructions for his family’s live-in housekeeper and cook as a reminder to keep things simple when making family dinners! Learn more and find the Disney family recipe for Cold Lemon Pie on The History Kitchen blog.


9.) In its early years, Disneyland was an important destination for foreign dignitaries. 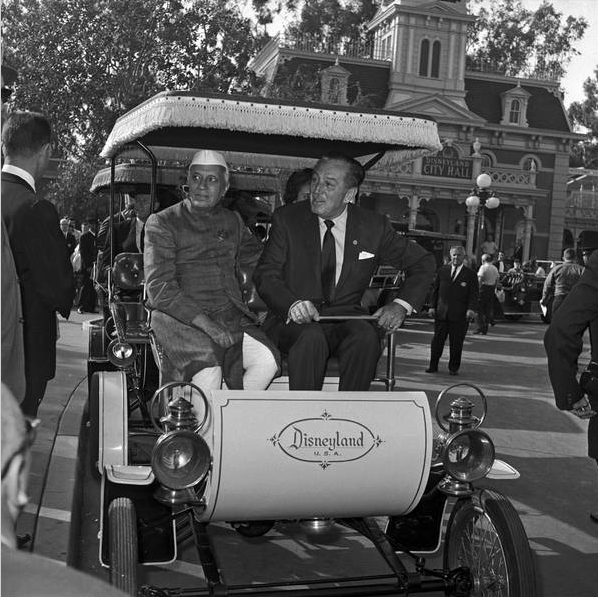 The park, seen as a Cliff Notes version of America, was considered a “must-see” and hosted Prime Minister Nehru of India, the King and Queen of Nepal, the Shah of Iran, and political leaders from Europe, Africa and South America. (Soviet Premier Nikita Khrushchev threw a fit when the U.S. State Department, citing security concerns, quashed his planned visit to Disneyland.)


Although Disney never allowed anyone to photograph him with a cigarette and never smoked around children, he was a chain smoker. In early November 1966, his visit to the hospital regarding neck and leg pain led the discovery of spot on his lung in x-rays. In spite of treatment — including the removal of a lung due to a tumor that had resulted in an abscess on Nov. 21, 1966 — Disney passed away from complications of lung cancer at age 65 on Dec. 16, 1966.