We all know it’s getting hot outside — just in time for sports camps, two-a-day practices and more. But do you know just how serious heat illness can be for young people in Arkansas? We’re consistently experiencing more 100˚ and higher days in the summer, and that makes serious injury — and even death — from exertional heat illness a threat. The good news? It’s completely preventable. 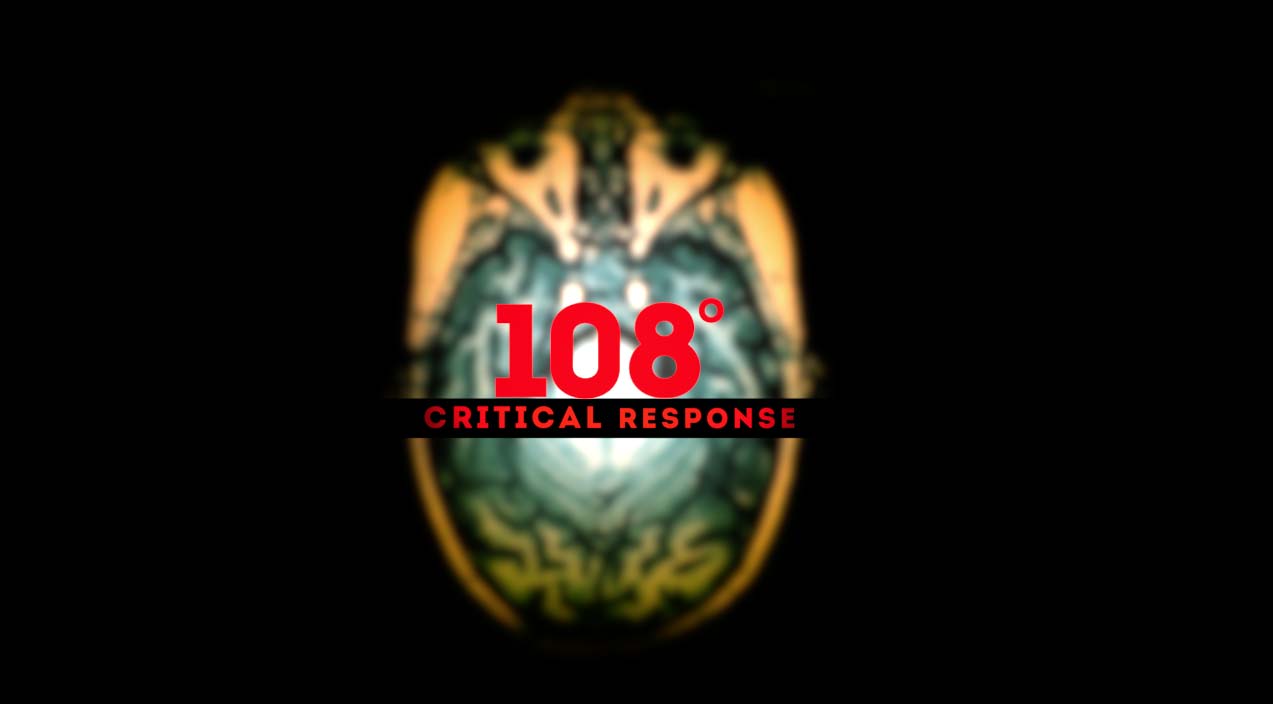 To make Arkansas parents, coaches, players and anyone else involved in activities in high temperature environments aware of heat illness’ seriousness and underlying causes, as well as how to treat and prevent exertional heat illness, AETN and ArkansasIDEAS have created an original documentary, “108˚: Critical Response.” 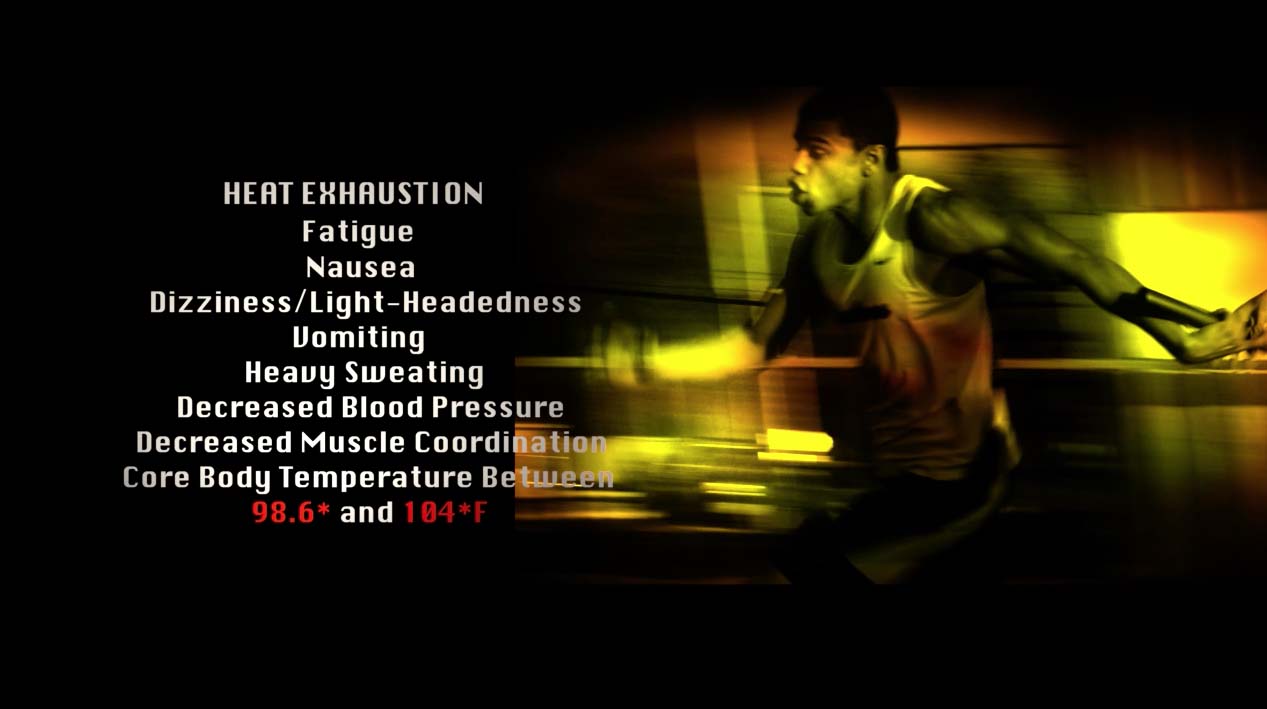 This film shares potentially life-saving information needed to prepare students for activity in the heat and to help viewers understand just how delay heat illness is and how quickly it can occur. Through personal testimony from families affected by exertional heat stroke and interviews with coaches, certified athletic trainers, kinesiologists and other medical professionals, the documentary also details the signs of heat hilliness, how to treat it and it can be prevented altogether. 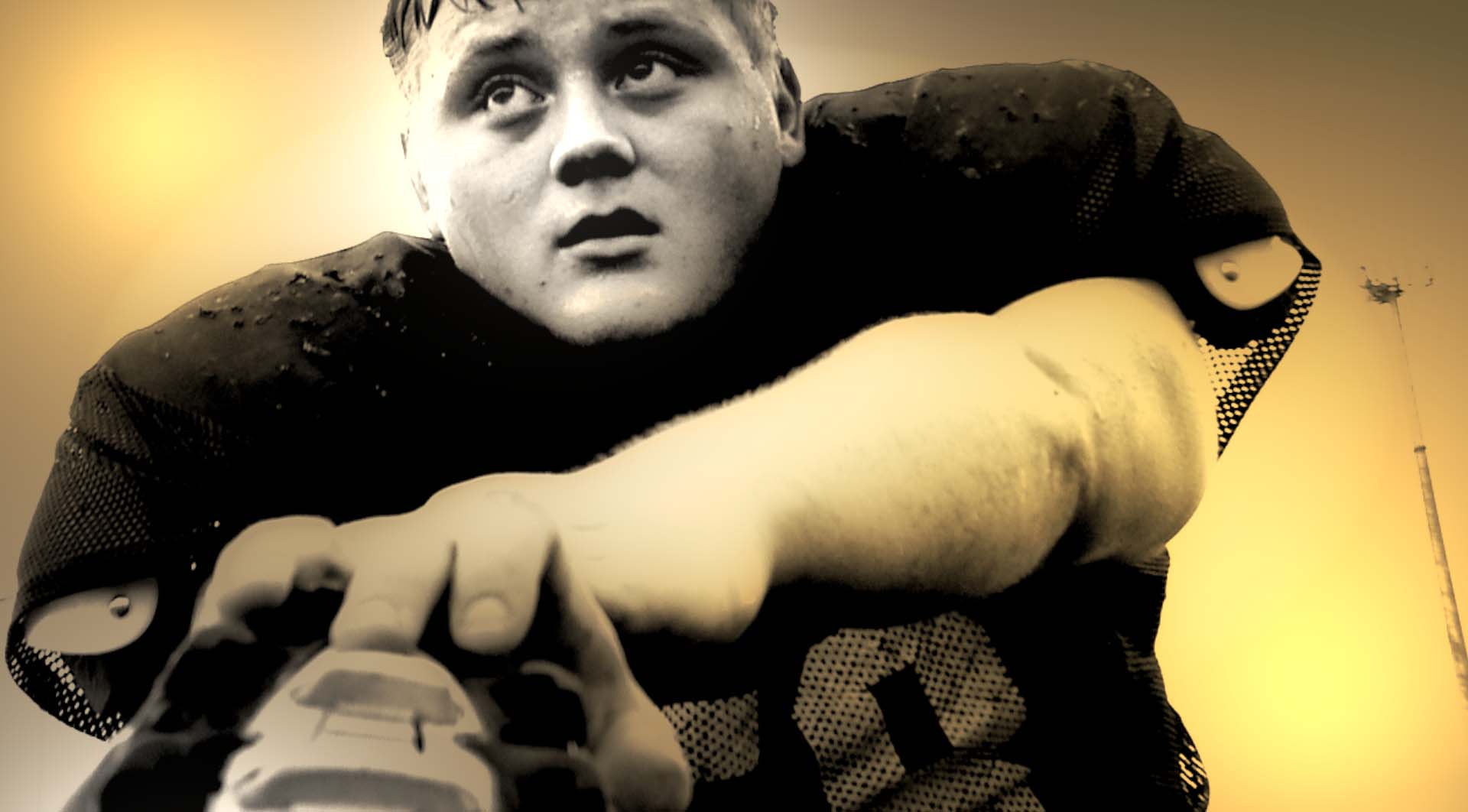 Driving the message home are the featured stories of three young Arkansas victims of heat illness, only one of whom survived. Kendrick Fincher of Rogers and Tyler Davenport of Lamar died of heat stroke while practicing football in the summer months, while Will James of Little Rock received treatment and survived. Parents Rhonda Fincher, Mark and Tina Davenport and Patti James all appear in the documentary. 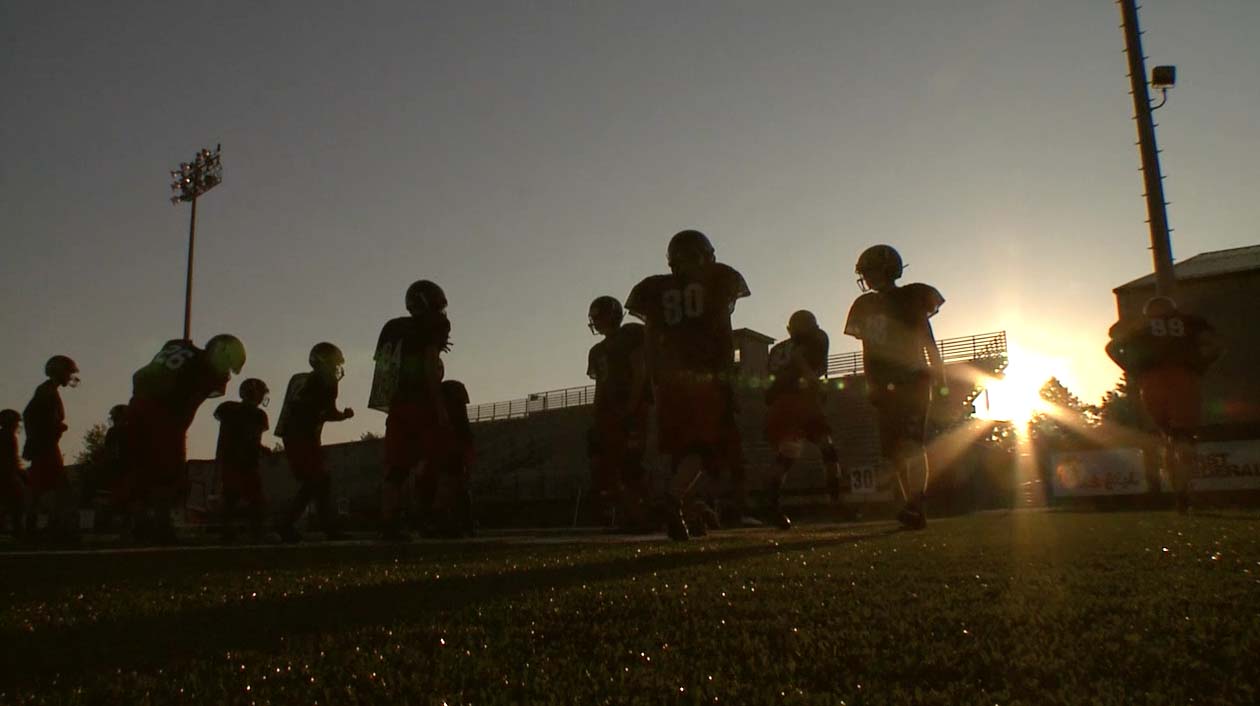 AETN produced “108˚: Critical Response” following the passage of Act 1214 of 2011, also known as Tyler’s Law. Sen. Keith Ingram, formerly a representative of West Memphis, and Rep. Mark Perry of Jacksonville sponsored the bill, and the Davenport family was instrumental in its passage. The act now requires coaches to complete training in heat illness. We hope you’ll join us for the film’s premiere as part of a special live two-hour event on Monday, July 21, at 7 p.m.

In addition to the film’s premiere, we’ll also hold an expert panel discussion with Brendon McDermott, Dean Webber, Doug Blevins and Perry Escalante. You can submit your questions which may be answered during the discussion at questions@aetn.org. It could make an incredible impact on the life of someone you love!