Arkansas PBS > Educators > Educator's Blog > The Tale is in the Telling: Mastering the Art of Getting Lost in the Weeds

When I was a kid, I would ride in the back seat of my grandmother’s car as she and my mother drove the gravel roads around Cave City. They would point at each farmhouse – many now abandoned and falling in. My grandmother would recount the family who built the house and the part that family played in town over the past thirty years.

I was bored to death. But I was listening.

While many would shrug away my grandmother’s lectures as simply gossip, it was foundational to my understanding of story. Storytelling quickly stopped being a straight-line art form. When narrative, people, and place are entwined, storytelling quickly becomes the slow spinning of an intricate web.

My journalism instructors might say storytellers like my grandmother should get to the point and not spend so much time getting “lost in the weeds.” I don’t think we should be so quick to write them off.

“Dexter Harding’s Sawdust Bridge” was the first story my crew and I chased down for “Once Upon a Time in Arkansas.”

I had some good stories in my pocket and a great director and crew to help me to tell them. But, when it comes to documenting stories from long ago, great material and a gifted crew aren’t everything. You need that “something special” to help capture the magic of the story.

In the case of the White River Monster, that “something special” is the river itself, still running through the heart of our state, as photogenic as ever. With King Crowley, we were lucky to find a stash of Dentler Rowland’s handiwork in a cabinet in the basement of the Arkansas State University Museum.

As one of our oldest stories, The Sawdust Bridge presented a unique problem.  It's a ghost story – unprovable by its very nature – with a haunting originating in the Civil War era. Primary sources are almost non-existent. The bridge has been destroyed for decades.

When we uncovered it, Harding’s Sawdust Bridge was not only a ghost story; it was the ghost of a story. Almost all but lost.

Early in my research, I visited the Jefferson County Historic Museum (JCHM) in Pine Bluff.

The museum air conditioner wasn’t working on my first visit to town. I was met at the door with the harsh blast from an oscillating fan and a booming baritone welcome from John Mitchell. He went through his practiced spiel, pointing out several books and pamphlets they had on sale – a few of them covering the life of Dexter Harding.

As he walked me through the dimly lit museum, crowded with Native American artifacts and sharecropper equipment, a long train blasted by the rear windows, never touching the break lever. The JCHM is housed in the former Pine Bluff train depot.  While the tracks are still active, trains no longer stop within city limits.

We spent an hour walking that humid museum. John had a tale for every picture on the wall.

When he was seated again, I finally asked about the haunting of the Sawdust Bridge and if he believed in ghosts. John took a long breath and looked out the large glass doors, across the unused passenger platform, into the heart of downtown.

Finally, he cut his eyes back to me, “Ain’t no place been here as long as Pine Bluff, don’t have a ghost or two hanging around.”

John told me about Dexter Harding’s mill, the bridge, its ghosts and its eventual destruction. It was a great rehearsal for the interview we’d schedule a couple of weeks later.

After another hour of storytelling, I realized the sun was setting.

I shook John’s hand and told him I’d be back in a week or so. He told me he was going home to eat some dinner. I knew that day I had found my first episode – not in their Dexter Harding book collection, but in John Mitchell, the big man behind the desk.

Taking Time to Get Lost in the Weeds

Modern storytelling is all about the quick delivery. Digital media focuses on getting the heart of the matter down to its shortest form. We focus on 140-character tweets and videos that wrap in under a minute. These formats are useful, but they aren’t the only way of doing things.

What is at stake if we as a culture don’t spend a little time getting lost in the weeds?

What both my grandmother and John Mitchell understand is that the story of a place isn’t only in the events recounted. A part of the place is also in how the story is told.

Gifted storytellers are gifted not just with great memories but also with a flare for dramatic timing and an understanding of how seemingly unrelated events affect one another.

Listening to John Mitchell, I am back on a gravel road with my grandmother and a sweet tea in my hand. I’m no longer bored, and you can bet I’m listening.

John Mitchell is a master of a fading form of storytelling.

The sprawling, meandering history of his community is alive and well in his memory. It should be listened to and appreciated – even if he does get “lost in the weeds.”

"Once Upon a Time in Arkansas" 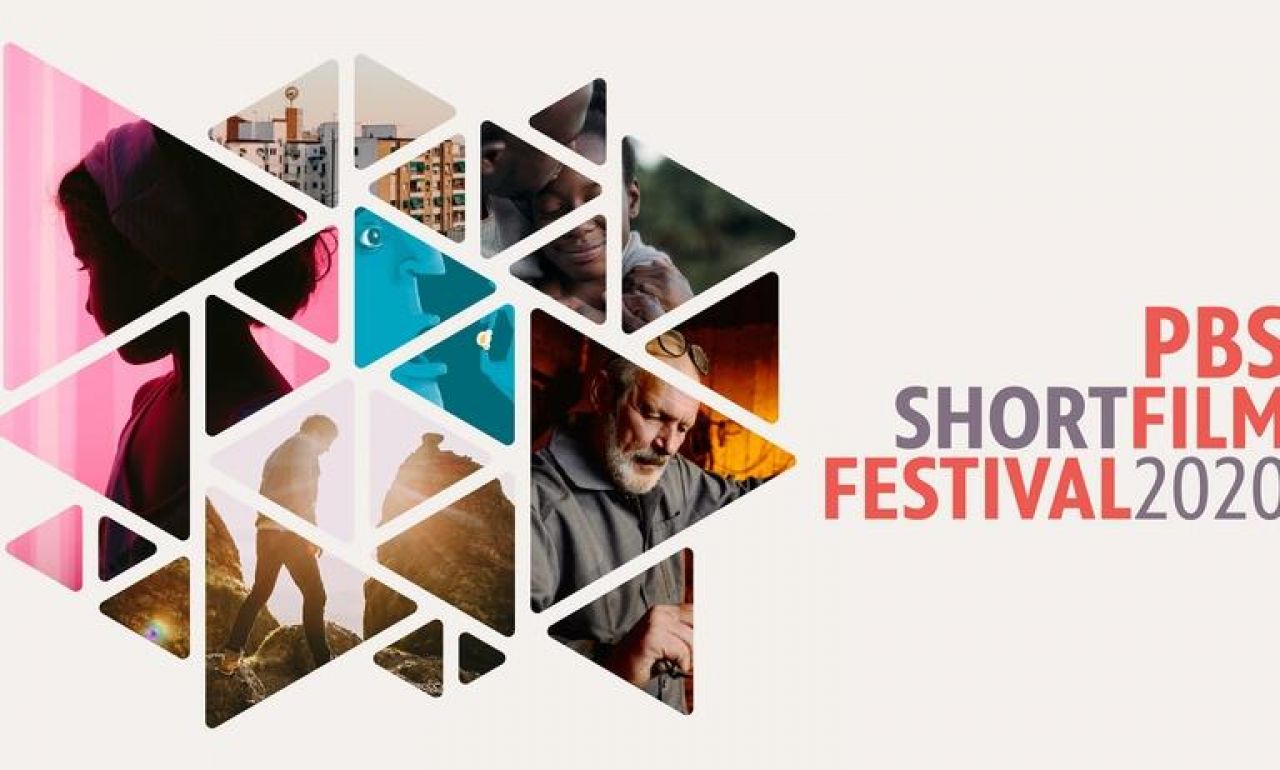