This Arkansan became a New Yorker 20 years ago.

I sat outside the principal's office at an elementary school just off Canal Street. It was my first day back at my work-study job as a tutor and teacher's assistant, and I had to check in with the principal before reporting to my classroom. I was a sophomore at NYU and didn’t have the trust fund to back up my expensive taste in universities.

Manhattan is a noisy city, especially Chinatown, but, when a crash was accompanied by the building trembling around us, the staff became a little concerned. The TV clicked on, and a reporter said a plane just hit a World Trade Center tower. I had only been in New York a year, so I was relieved when someone said, "Ugh, it's probably another private plane clipping the lightning rod on top. It's happened before. You'd think they'd learn that the buildings are tall here."

Stunned silence followed as the news anchor pitched to a live shot. The second plane hit. I looked around the room, frantically searching faces for any sign of reassurance that the world was not coming to an end. There was nothing but shock and silence. Then, everyone reached for their phones to call loved ones. "Should I do that?" I thought. "Is that what people do in this situation?" I had just turned 19 and, having been raised in rural Arkansas, I was a bit naive. My next thought was about my roommates. We lived very close to the towers, and I knew one of my roommates was probably still asleep.

"Okay, one thing at a time." I pulled out my phone. "No service. Okay, I can handle that." I ran down the stairs, onto the street and searched for a bit of phone service. "Yes! One bar!" I called my mother. She raised me right. Always call your mother first. Next, I rushed home. The streets were filled with people running, staring, confused, panicked, trying to call loved ones. An officer, dazed and terrified, unprepared for something like this, was outside the building directing people to leave and head uptown. I rushed inside anyway. Two roommates were home. I turned on the news to show them what was happening and told them to pack a bag quickly. Then we saw the first tower fall on the news and felt the shock tremble beneath our feet. "Pack faster. We have to go. They're evacuating the building."

Outside was even more terrifying. People were running uptown, some screaming. Then, a rumble. Everyone stopped. Looked up. The second tower crumbled. People ran faster, screaming, except for those covered in ash. They moved slowly. They seemed to be carrying the weight of the trauma they just suffered.

From here, I'd like to jump forward. The following days were unlike anything I've ever experienced again. It changed me. Below, I've included the email I sent out to my friends and family once I was able. Over the next weeks and months, I became a true New Yorker. There was such a sense of community. But I never stopped thinking about the smoldering mass grave a few blocks away. To quote Mister Rogers, "look for the helpers." First came the rescue crews. We cheered in the street. They waved, brave and proud. Then body recovery began. After that, they were just trying to stay ahead of the rats. Even the helpers were traumatized into exhaustion.

I carried a change of clothes and some essentials in my backpack every day for the rest of the semester. Just in case.

I live in Little Rock now, but I am, and will always be, a New Yorker.

Decades later, this photo with friends — captured with a disposable camera on an especially foggy day — is the only shot I have of myself with the still-standing Twin Towers.

This is the email I sent to family and friends.

We're all fine.  I was near the bombing, though.  I was

at work when it happened, but I heard both planes hit.

It was like thunder.  When I went back home, there

were people in business suits covered in ash walking

uptown with a glazed look in their eyes.

I actually watched the first tower fall from Centre

Street.  Then everyone started yelling and crying and

running for their lives.

mile from the WTC complex.  Our building was evacuated

Security is really tight down there.  There are

checkpoints where cops ask for proof that you live

further down in Manhattan.  I live past the last

checkpoint.  We've been told to take an overnight bag

everywhere we go, just in case.  Nobody really knows

what's going to happen.  I'm in the library right now.

That's the only way I can get online.  The phone

lines and ethernet are down in the dorm.  Obviously,

we've had no classes.

This has been absolutely surreal, but the people have

been amazing.  There are only Manhattan residents here

now, and everyone has been so kind.  I don't think any

other people in the world would have been so calm and

brave in a crisis like this.  In a way that makes me

more sad and angry about this catastrophe.  I love

this place so much.  Where else in America would you

see so many people, speaking many different languages,

I went to the vigil and cried a lot.  It was in Washington Square Park, which usually gives a perfect view of the towers.

I don't have a lot of time, so I’m going to send this

If anyone can get a NY Times, please get me one.  It's

next to impossible to get them here.

Thanks for thinking about me. 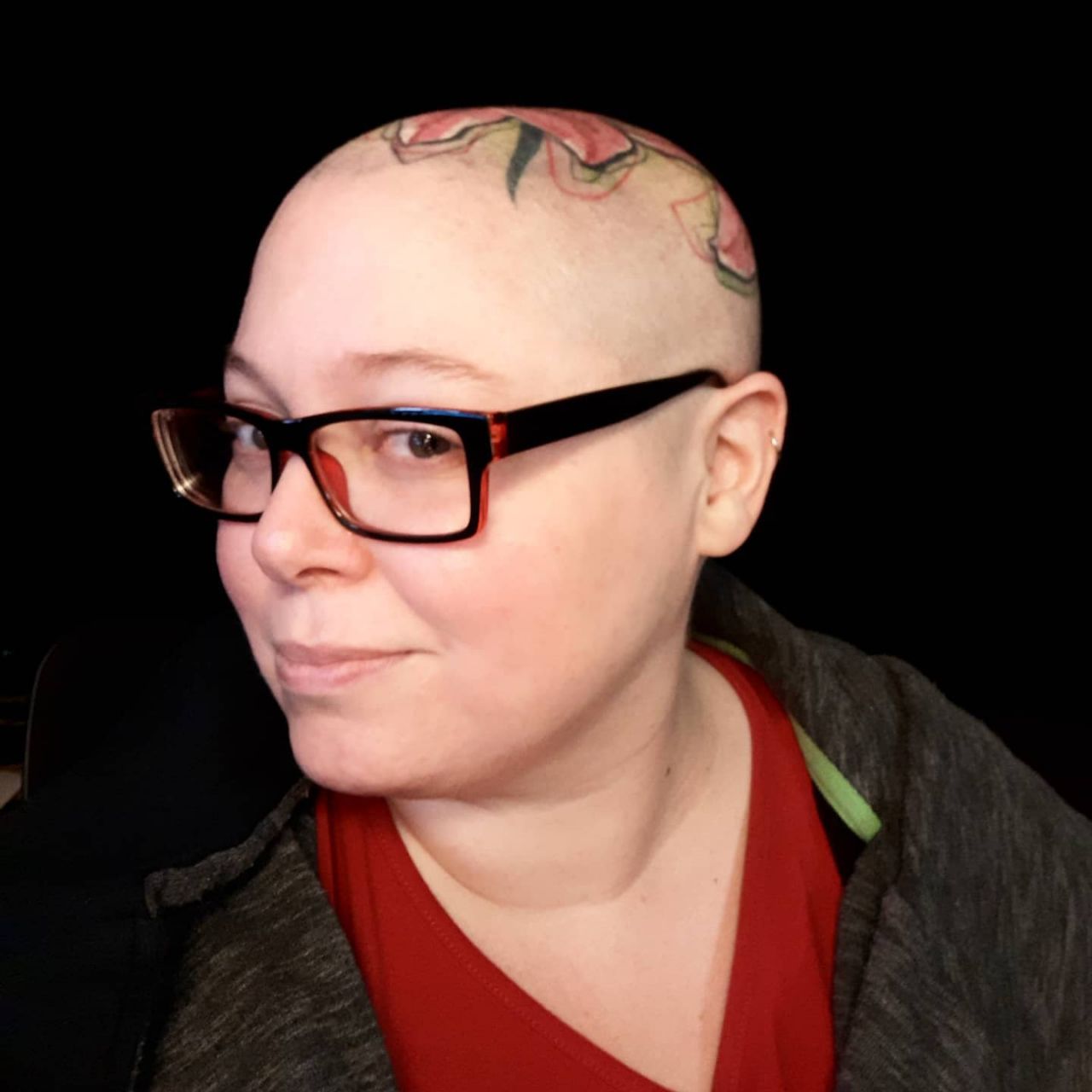 About the author: Jennifer Gibson is a public affairs producer at Arkansas PBS. She has a bachelor's degree in social psychology and film from New York University and a master's degree in journalism from Columbia University Graduate School of Journalism. She lived in New York City for ten years, studying and working in television and film. She now resides in Little Rock with her two dogs and four chickens. 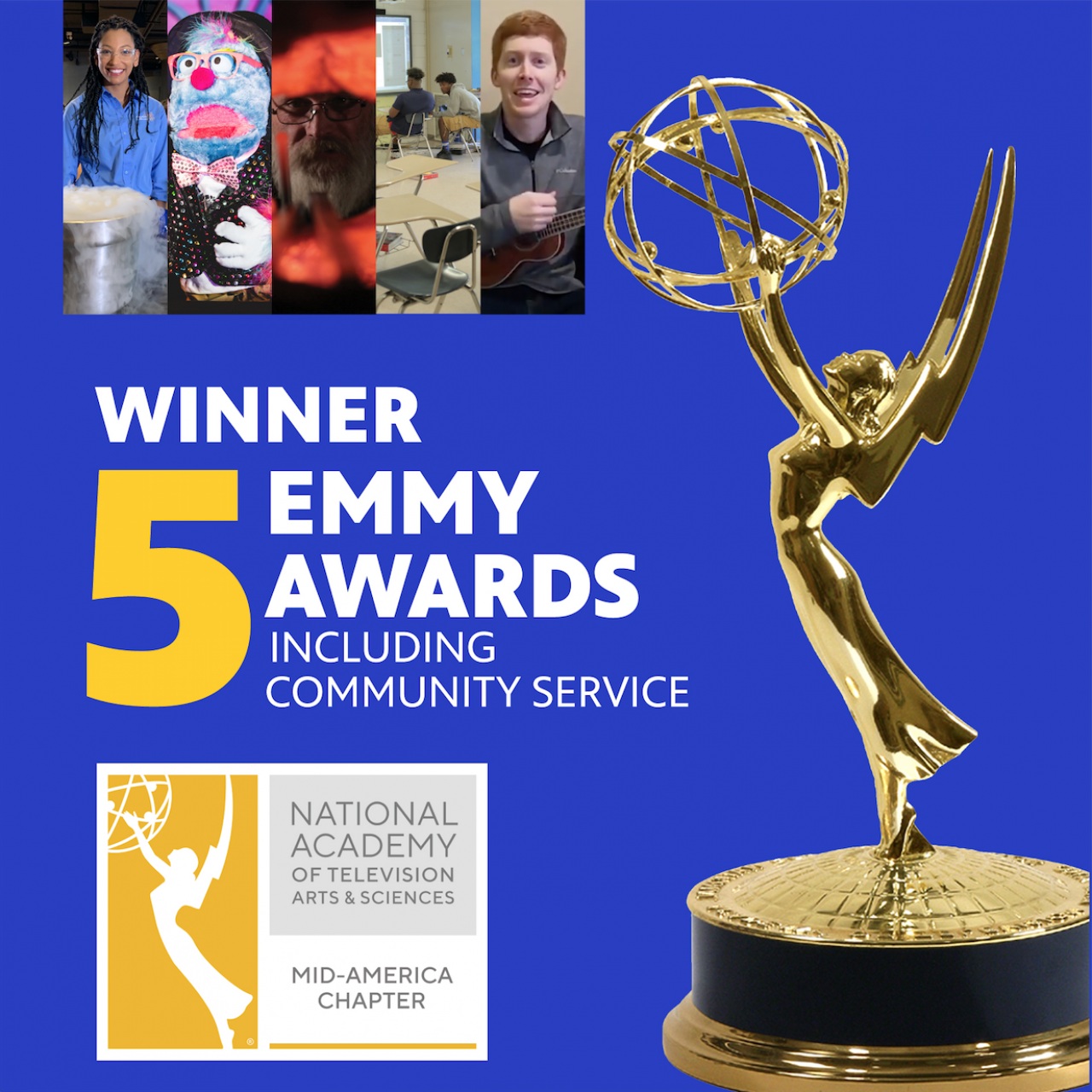 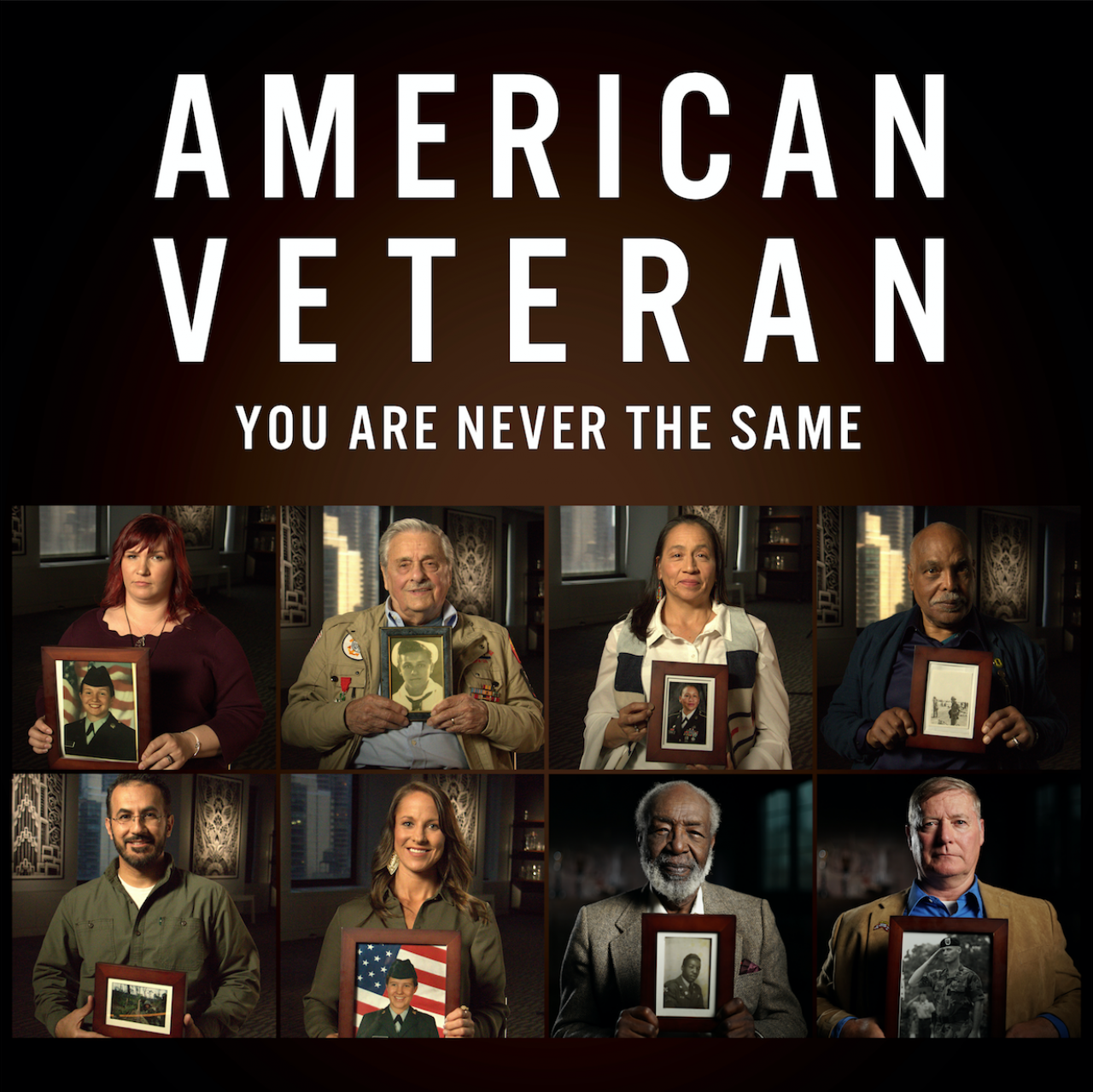 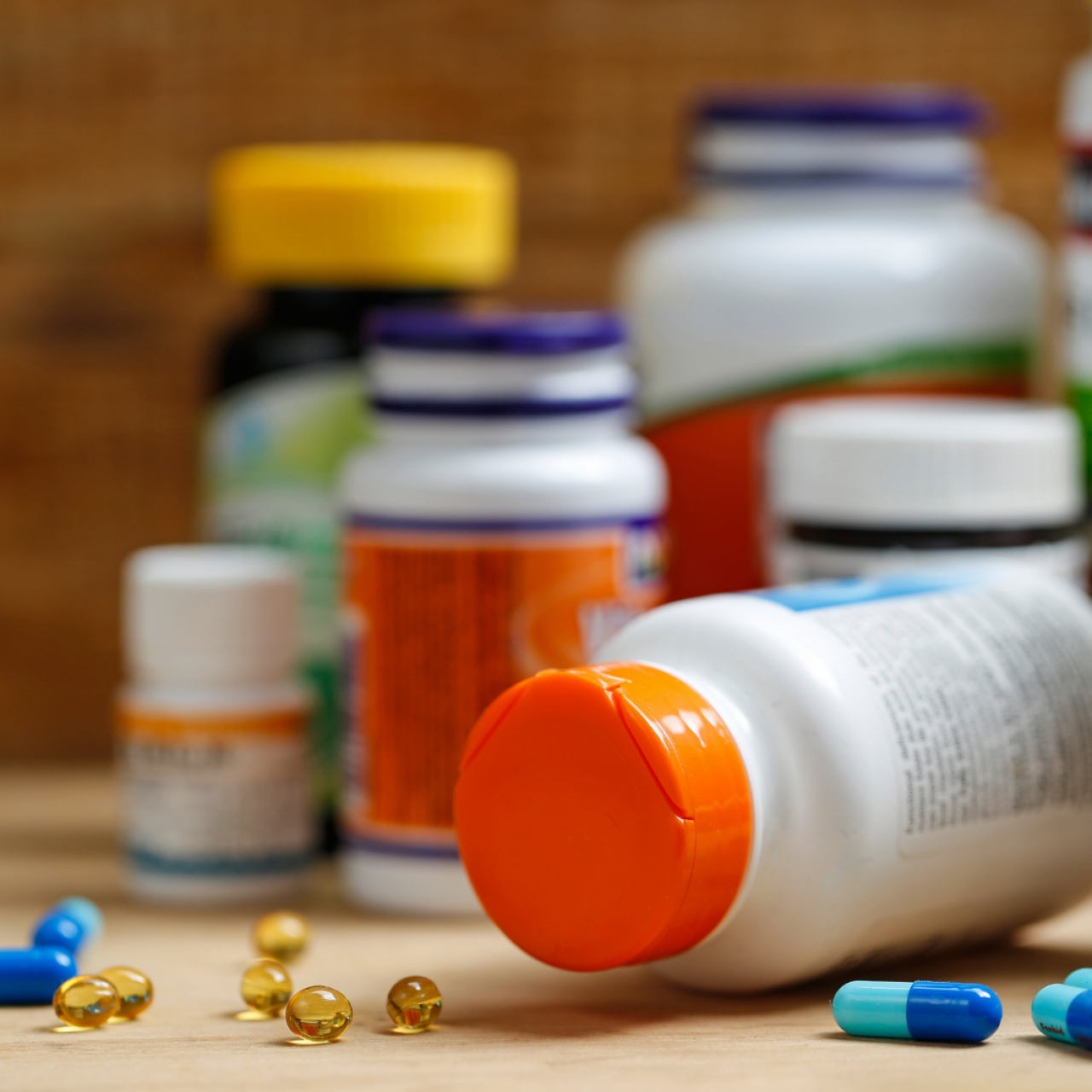 Speak Up! – “7 Days: The Opioid Epidemic in Arkansas” 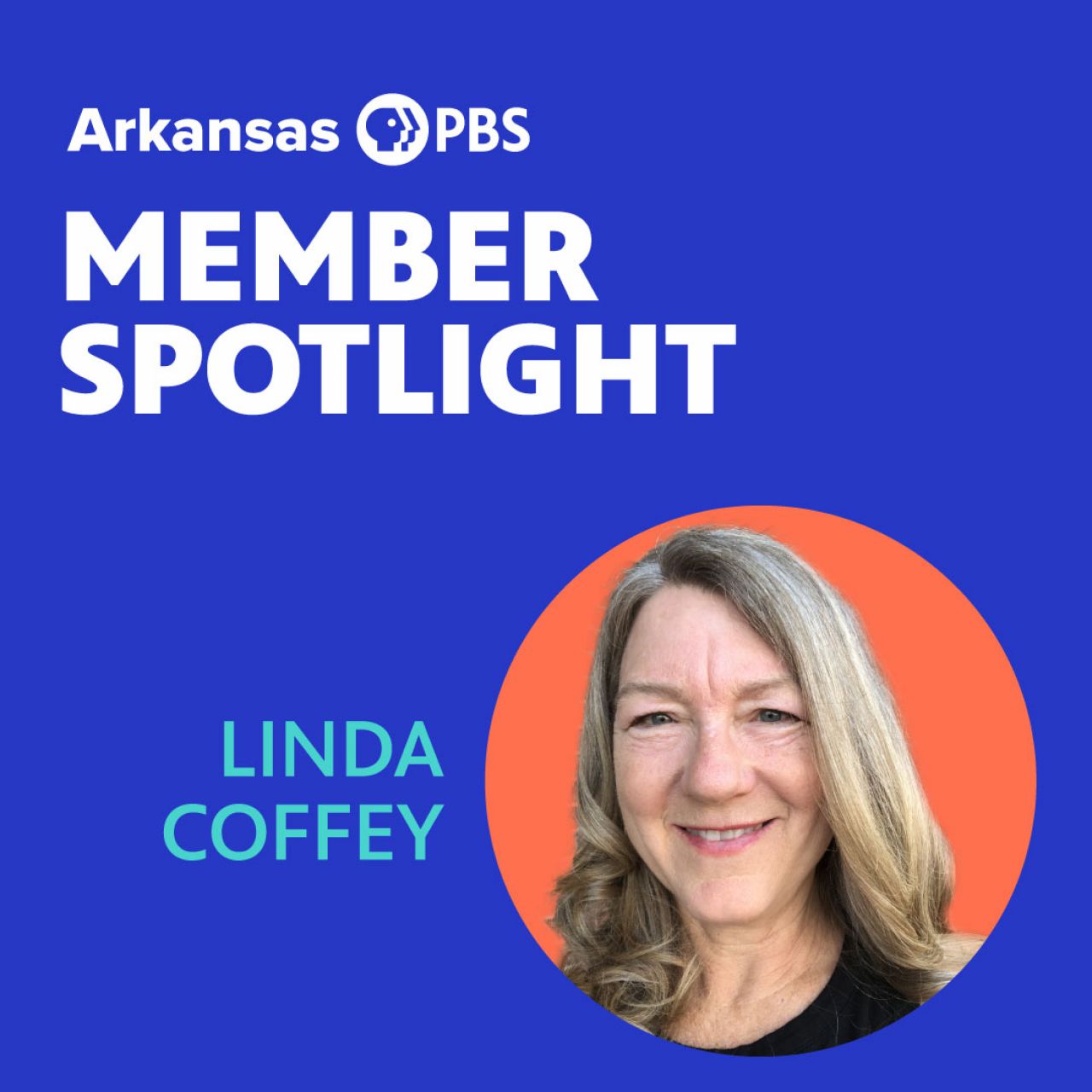 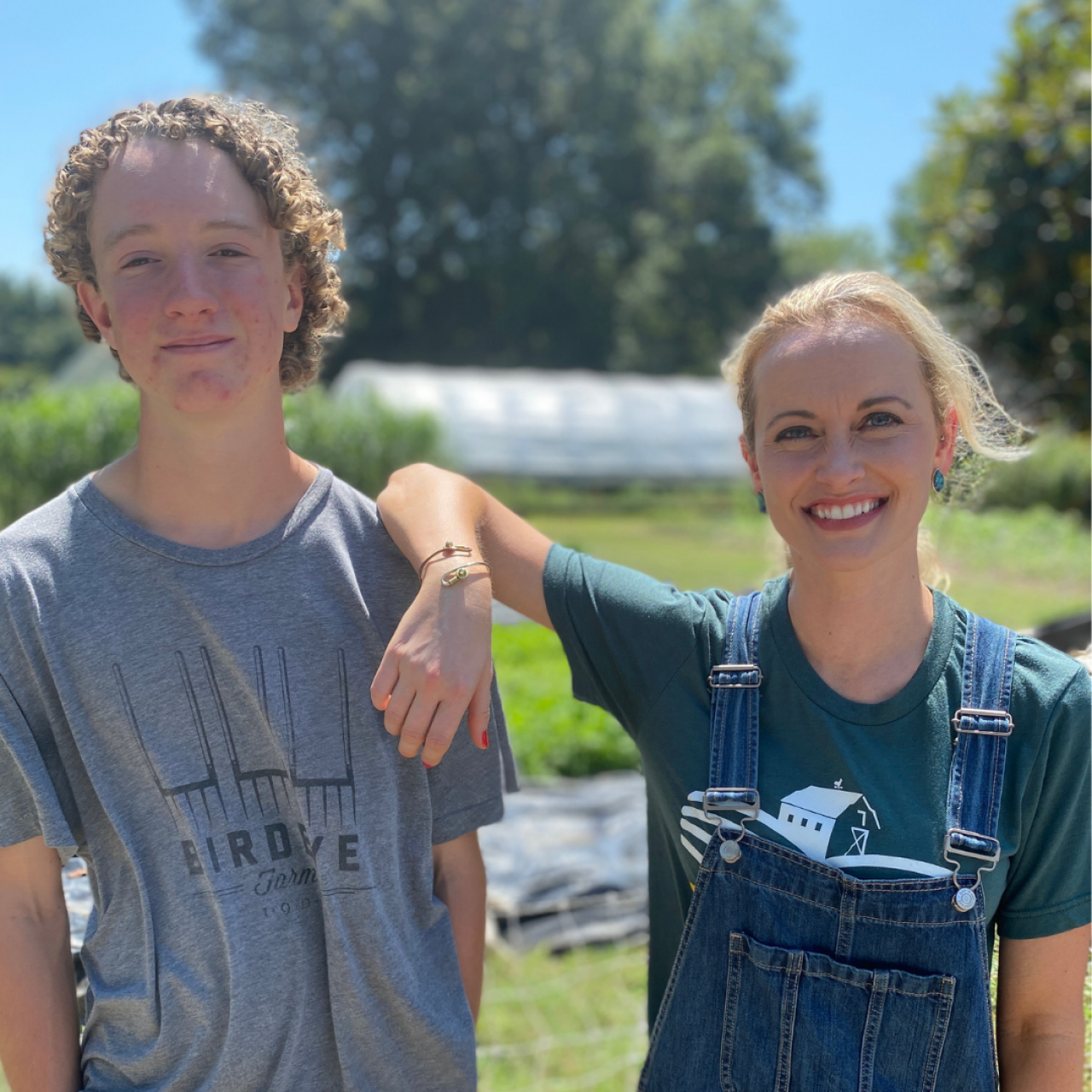