Arkansas PBS > Educators > Educator's Blog > Once Upon a Time in Arkansas: A Personal History of Storytelling

Holidays constitute many of my earliest memories. I think this is true of most people. Holiday meals, in particular, were a time when you gathered around a large table with extended family and really enjoyed each other’s company.  It was an event, and you savored it.

When I think of holiday meals as a kid, I think of my Granny Virgie’s house.  I grew up in a small town. My parents and grandparents lived in “modern” houses in preplanned neighborhoods. Virgie did not. Virgie still lived in the farmhouse my grandfather, Vaughn, had built in 1953 with his father, Fate, when he was just a boy.

Visiting Virgie came with a mixture of excitement and unease. She truly was a product of another time. Her life had been shaped by hard work and hardship. She loved us, but she could be a brash, gruff person. I loved being near her, but I also kept my distance.

From the front porch, you walked immediately into the kitchen. It was the central hub of the house. Many of my first Thanksgivings were celebrated in brown vinyl chairs, over sticky linoleum. I remember Virgie’s chicken and dumplings, and my parents often wax poetic about her deserts. But of all the details stick in my memory, it isn’t the food that gives these meals power. These moments are remembered because of the stories that were shared at that table.

Long before I was old enough to know it was happening, stories were shaping the way I saw my world. I can still picture my grandparents recounting the first car their cousins bought. The night they brought it home, they left a door ajar and the dome light glowed brightly in the front yard – but it was dark, and these were superstitious people.

They discussed for hours what might’ve caused the light to come on – wild animals, evil spirits ... Finally, one of them braved the dark, crossed the yard and closed the car door, all while the other kept watch from the safety of the porch.

This story has been told to me countless times through wheezing laughter and teary eyes. I can’t think of people or places without recounting the stories I’ve shared with them. I think this is true of most people, too.

From Down in the Holler: A State’s History of Storytelling

Vance Randolph is one of the most gifted storyteller’s and historians the state of Arkansas has ever produced. He is also tragically obscure around the state today. Starting in the late ‘20s Randolph published 18 books and countless articles centered on his first-hand collecting of Ozark folk tales from Northwest Arkansas and Southern Missouri.

The communities he visited were mostly disconnected from the rest of the world, and barely connected with each other. Through countless conversations, Randolph discovered what held these tenuous connections strong were the stories these communities shared. These weren’t family stories like my Thanksgivings, but were legends, myths, campfire tales and jokes about local people and places.

Folklore is almost always based on the humorous or the inexplicable.

Humor and fear stretch beyond family and geographical boundaries. Shared fears bring people together – especially when tied to local people and places.

Several years ago I came upon Randolph’s collection, “Down in the Holler.” I was struck by two things: First, I had grown up in Arkansas my entire life, and I had never heard any of these stories.

Second, despite their almost playful simplicity (and arguably “uneducated” origins), they were incredibly powerful. I was intrigued.

I began collecting everything I could on local lore and started to work on modernizing the tales to present them with a thoughtful, cultural framing.

The stories themselves are fantastical, but if you consider the world they came from and the power they had over people – suddenly monsters and ghosts and other inexplicable things become very important to our state’s people and history.

Once Upon a Time in Arkansas: Making a State’s History Personal

This is the goal of “Once Upon a Time in Arkansas”: To find the forgotten, inexplicable moments in our state’s past and to bring them back to the dinner table.

So over the next several weeks we’re going to pull some stories out of the shadows – some of them well-known, some not – and share them once again with the family of our state.

Not everything we’re going to talk about will be scary, but all of it will be interesting.

And all of it is worth remembering. 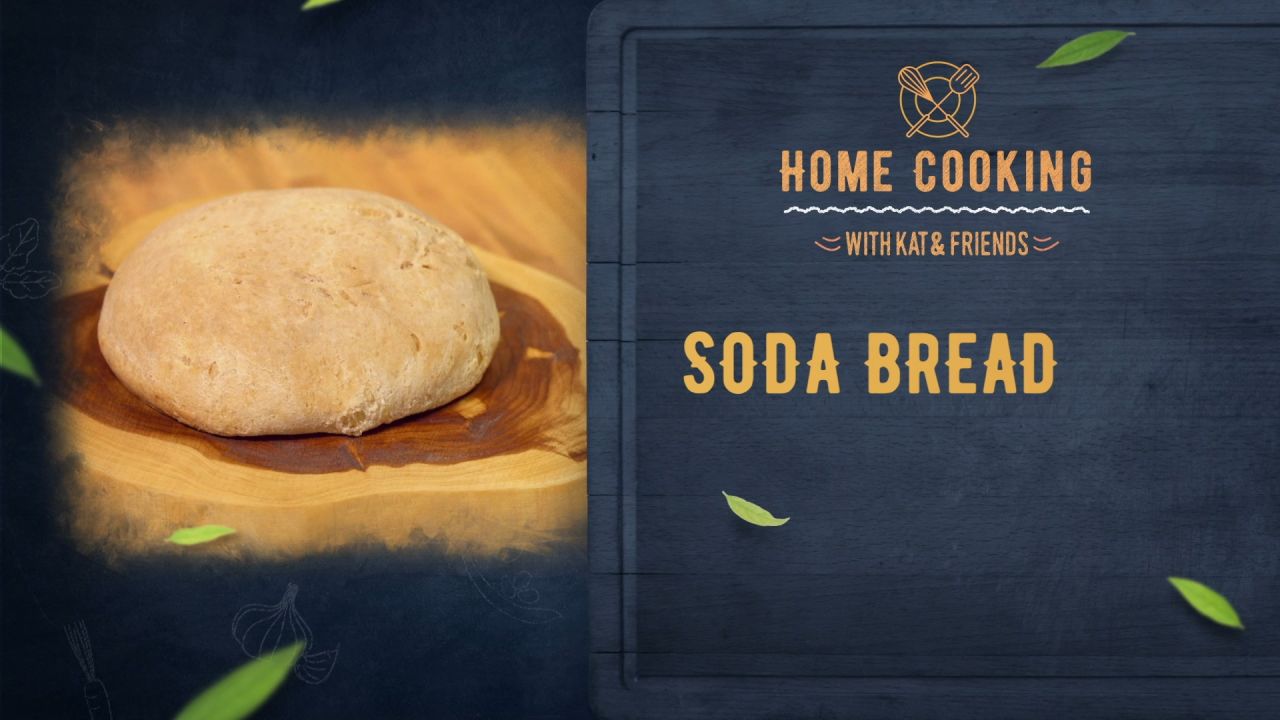 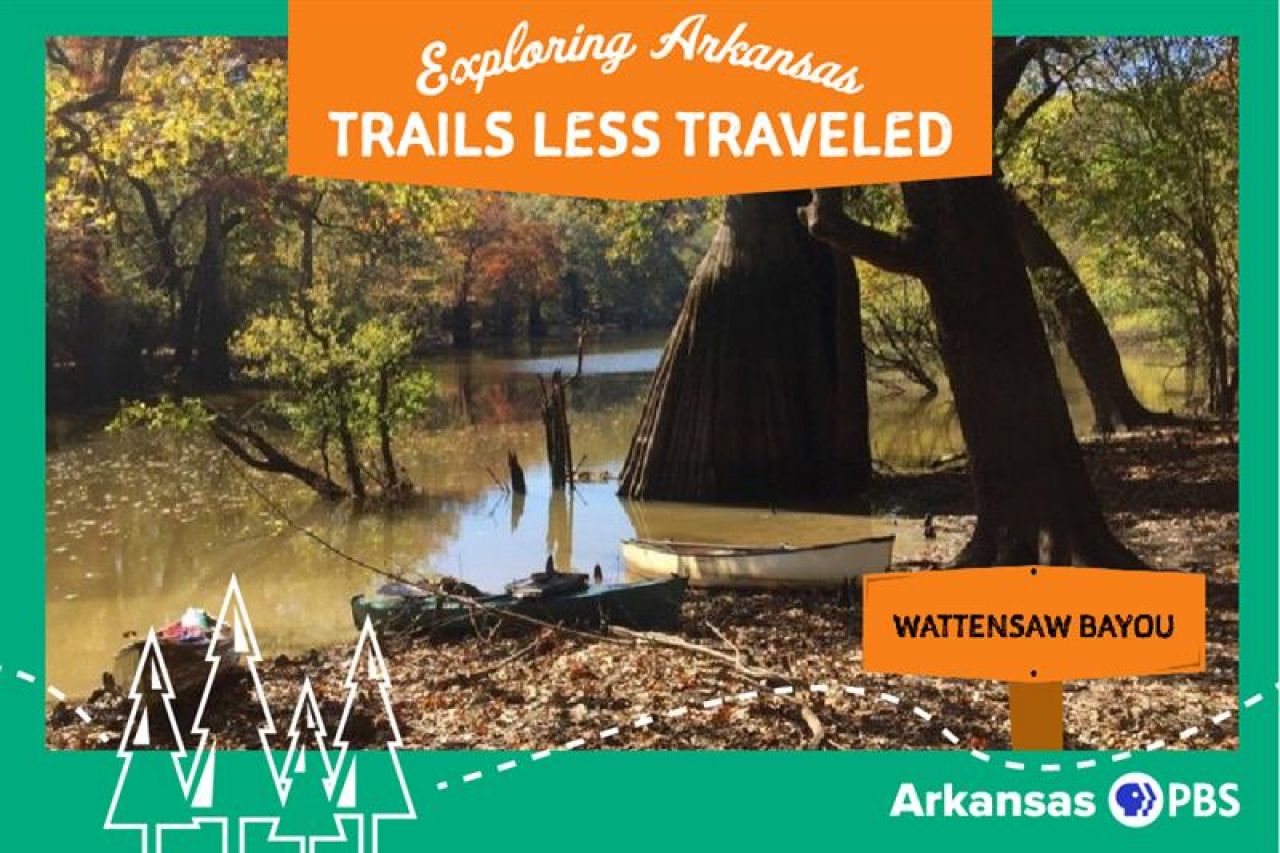 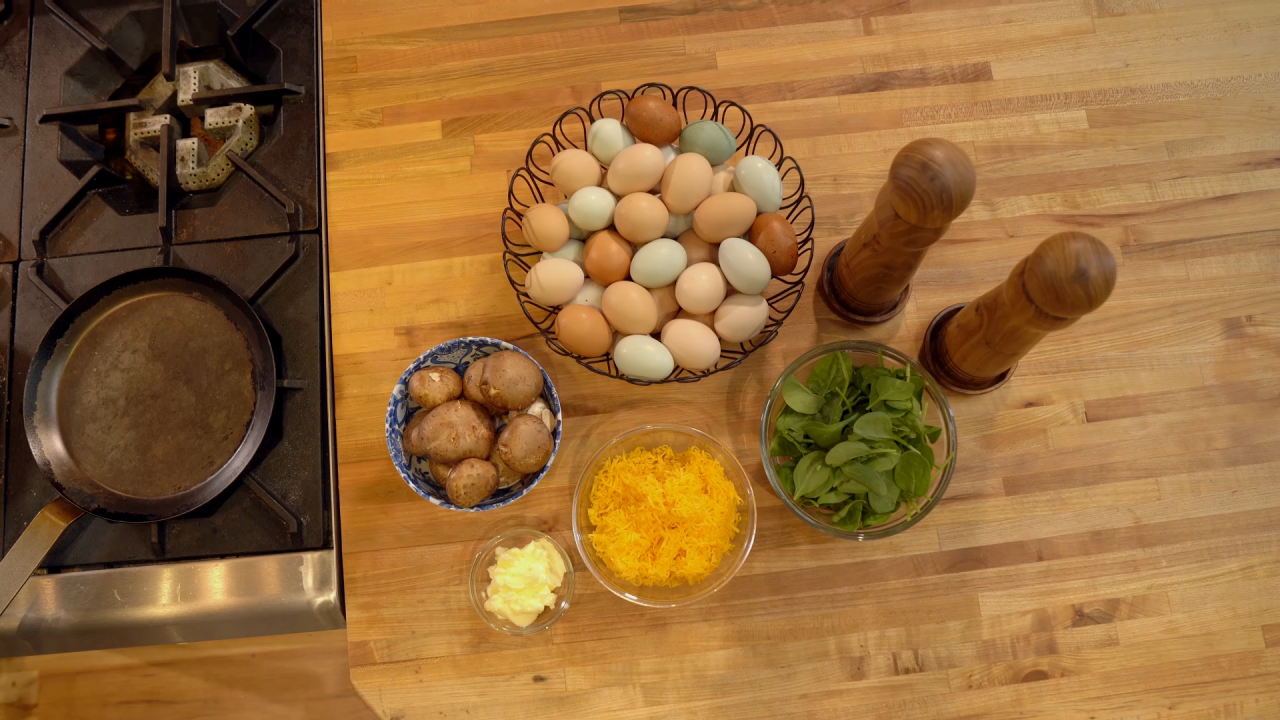 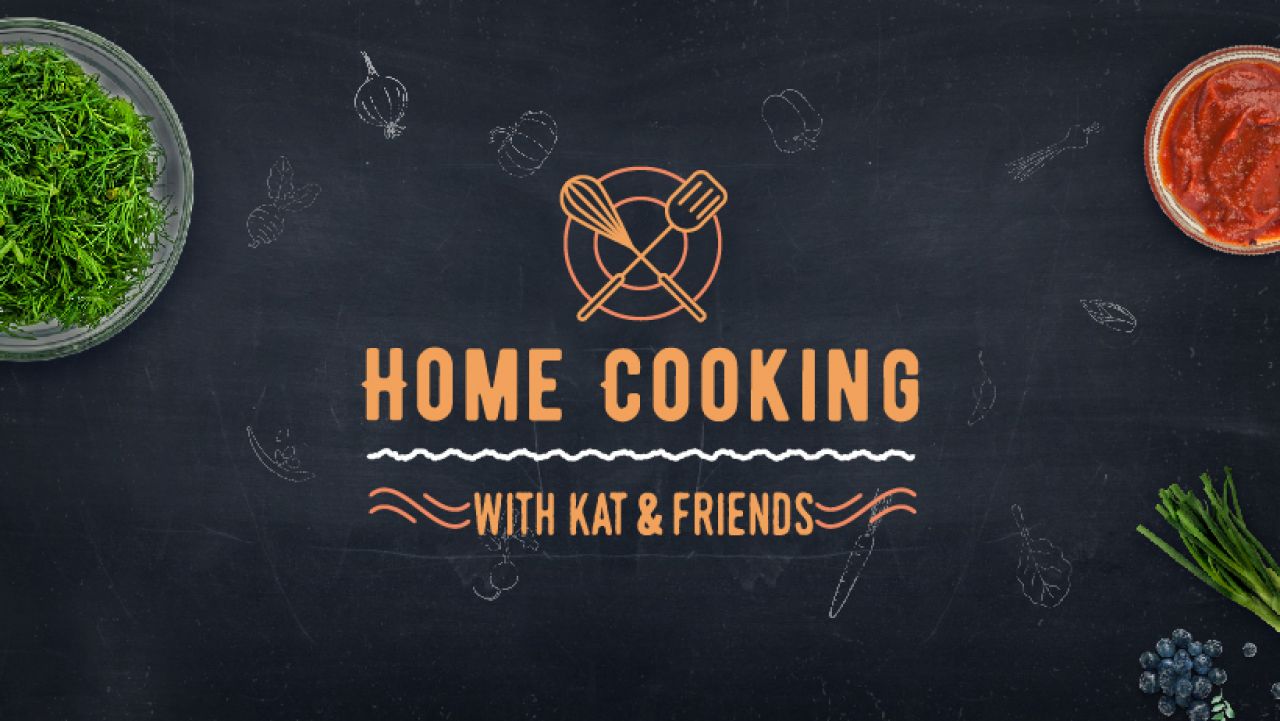 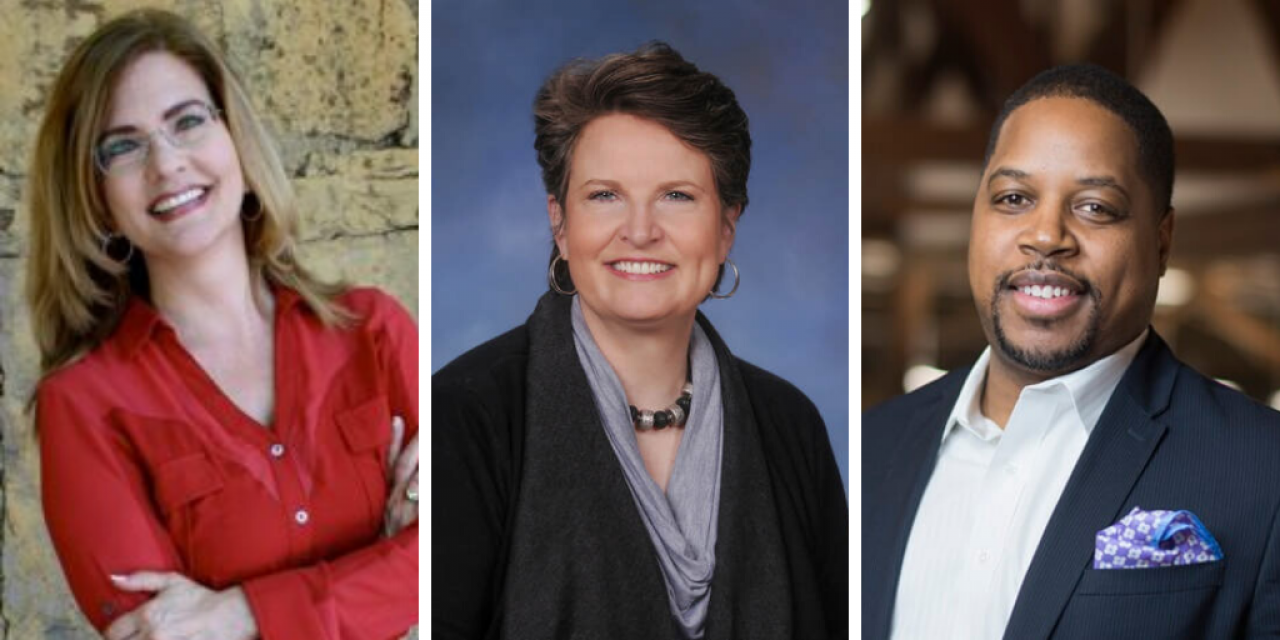 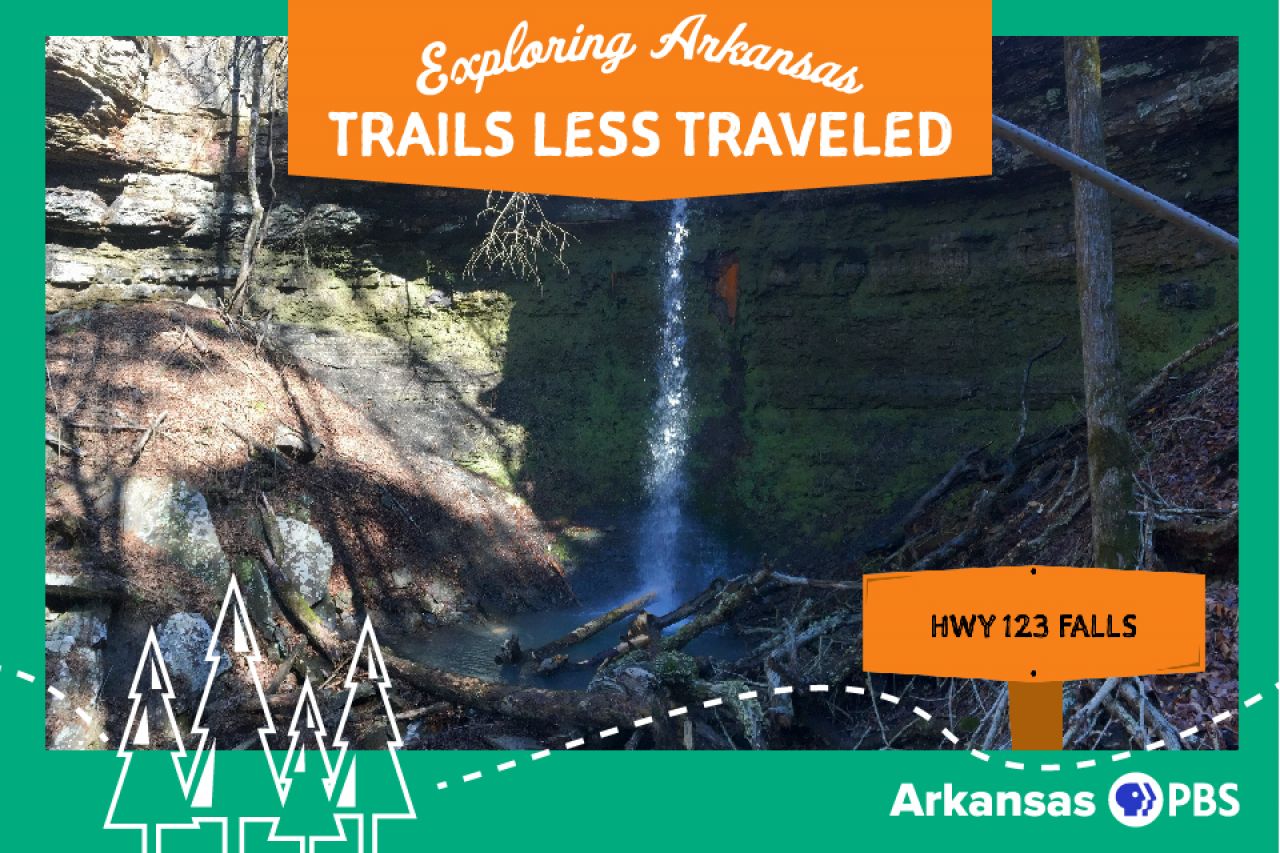