Audacious. Diverse. Provocative. Life-changing. These are just a few of the words that I, a producer in the AETN education division, relate with creativity. Are these words that you would use to describe Computer Science?

A prevailing stereotype of a person who works with computers is that of a logical, male gamer or mathematician. Never mind that the first computer programmer was a woman, Ada Lovelace. Traditionally, female students are steered toward creative, nurturing roles and careers.

I am a logical woman in a creative world. Video production is my career. Though not exactly the same as computer science, my world does include technical, lateral thinking. It also includes creativity and the understanding of the human factor. Technology has become as diverse as people.

In today’s world, it is necessary to understand computers. Statistically, female students are becoming equal to their male counterparts in math and science classes, yet girls and women are underrepresented in computer science classes and professions.

Arkansas public and charter schools are now required to offer Computer Science Education. This will set the stage for life-changing experiences.

The Arkansas Educational Television Network has partnered with the Arkansas Department of Education, the Women’s Foundation of Arkansas and AT&T to promote female and minority participation in computer science classes offered in Arkansas public schools. Through the girlsofpromise.org/csforar/CSforAR PSA Campaign, student teams are invited to use technology to create and pitch a public service announcement idea to a panel of judges. Submissions are due Sept. 22.

Arkansas students in grades 6-12 may build a team of at least two students, half of which must be female, and may submit up to two PSA proposals. Teams are encouraged to pitch their PSA idea that promotes girls and minorities in STEM/computer science education with a focus on grades 6-12.

Submissions should include an audio-visual script for a 30- to 60-second public service announcement. All content must be original. Complete submission guidelines are available at girlsofpromise.org/csforar/.

Winners will be invited to tour the AETN studios and observe the production of their PSA submission, which will be showcased at the December Girls of Promise Coding Summit.

I’m looking forward to seeing the contest entries. Something tells me that we’ll be receiving thoughtful, inspiring messages.

Stephanie R. Lewis is a producer in the AETN education division and creates teacher professional development training for ArkansasIDEAS. She is also a writer and photographer who enjoys learning and teaching. 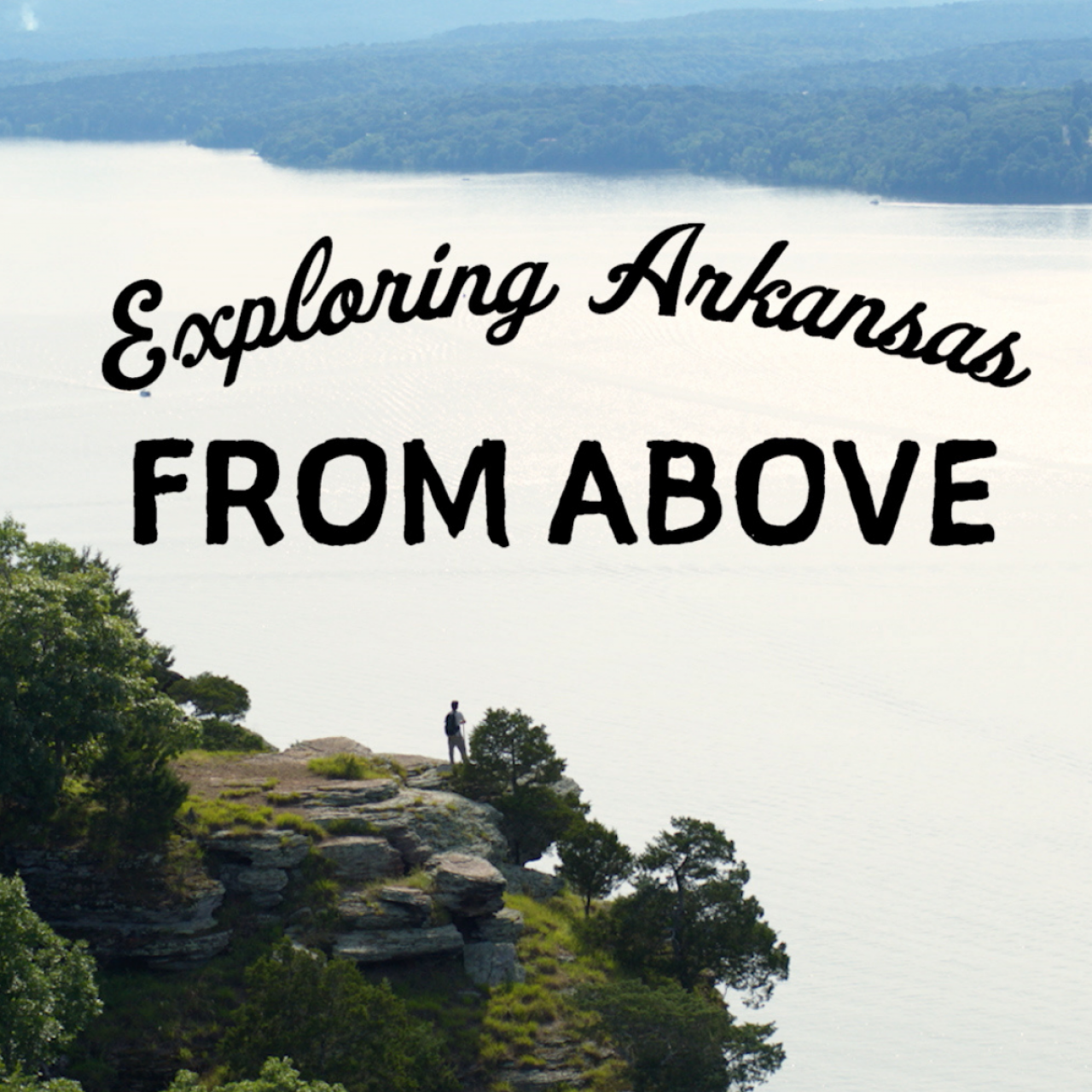 Chuck’s Blog – “Exploring Arkansas From Above” 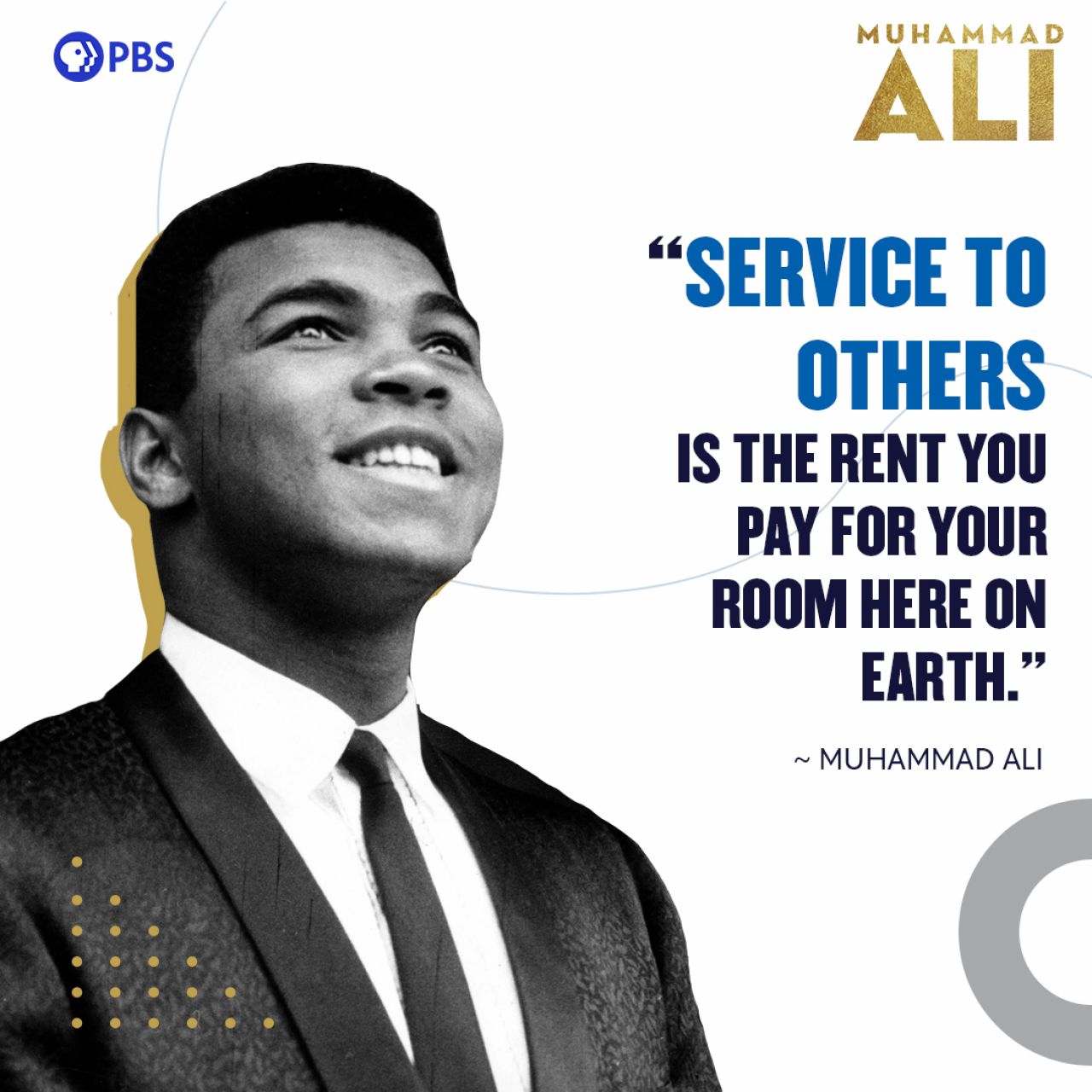 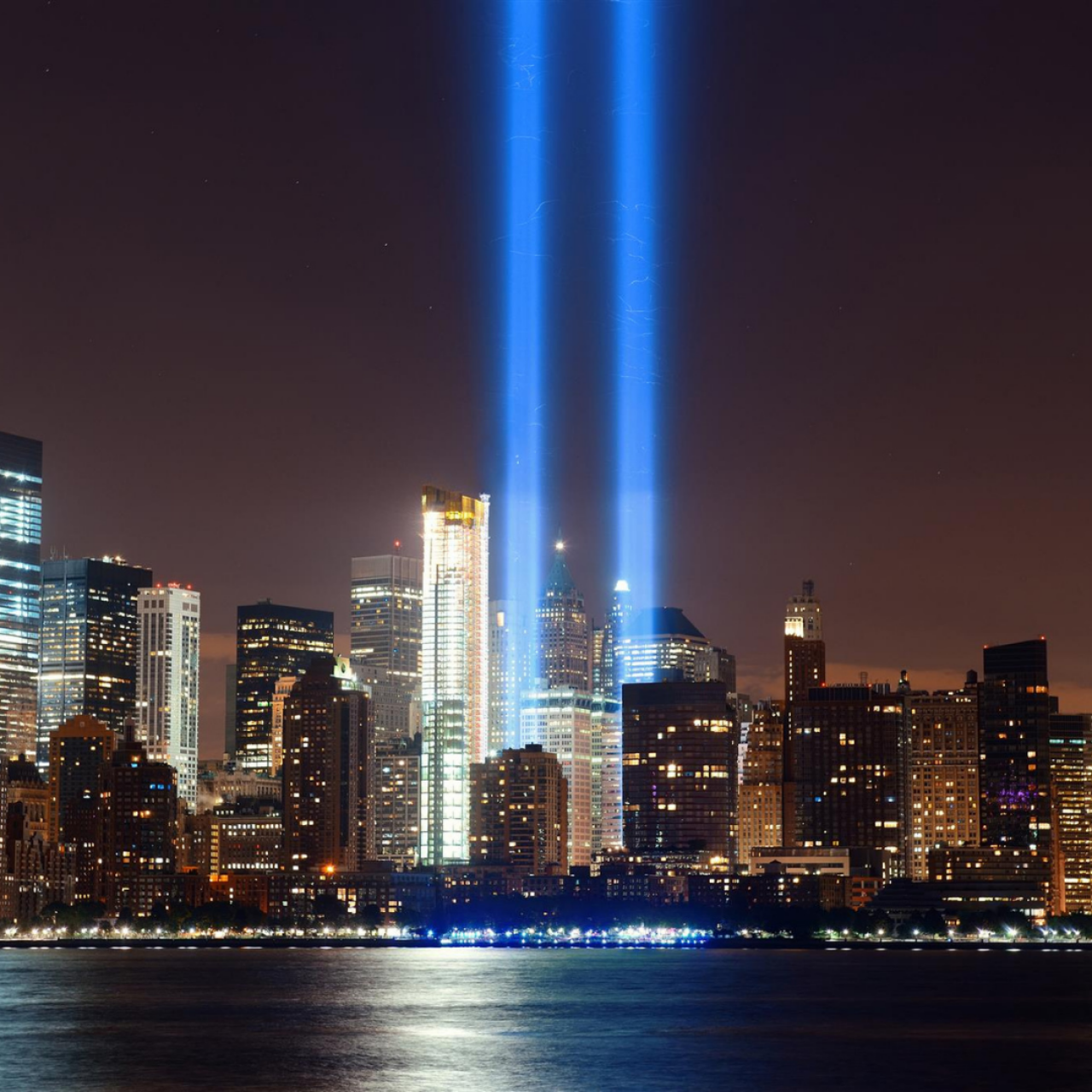 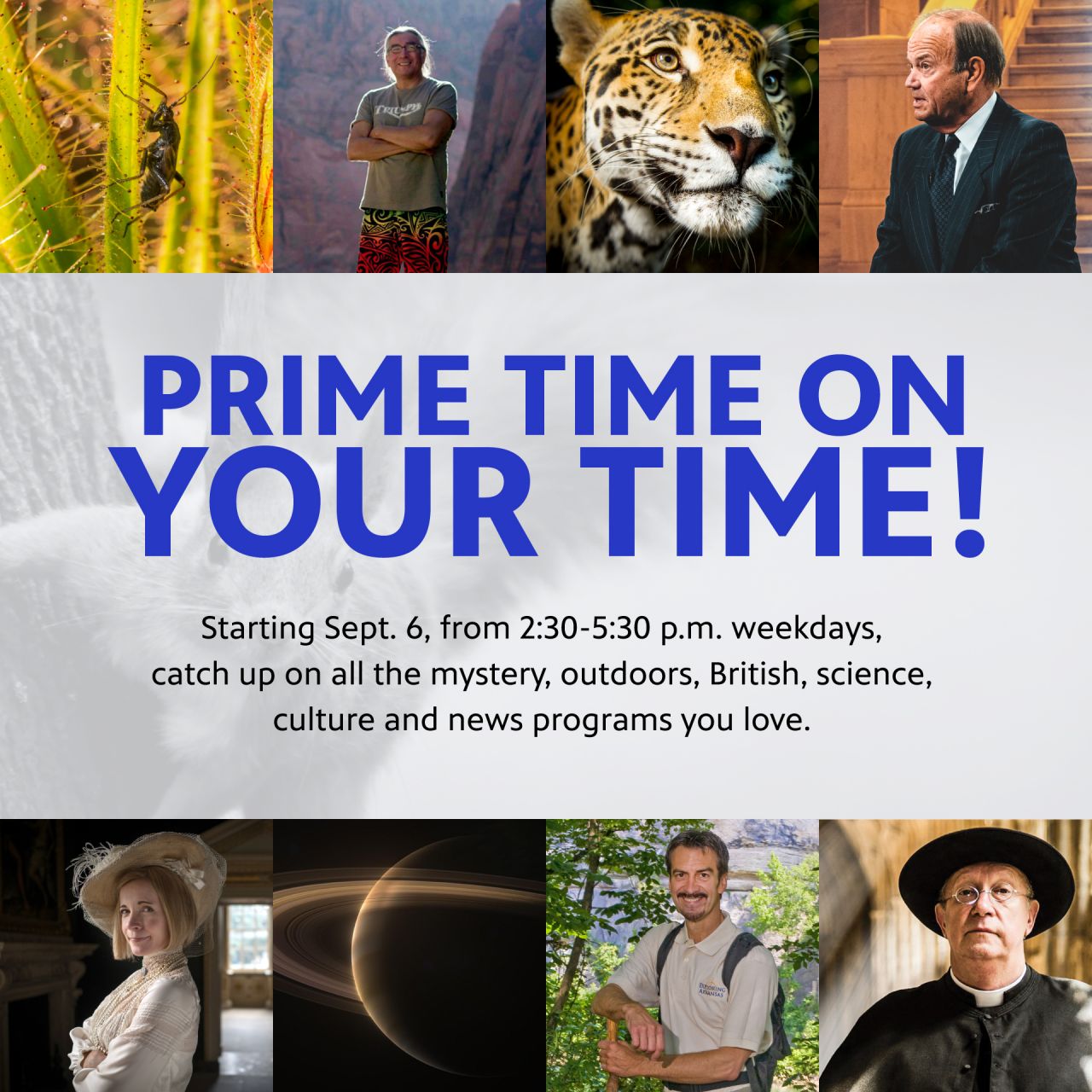 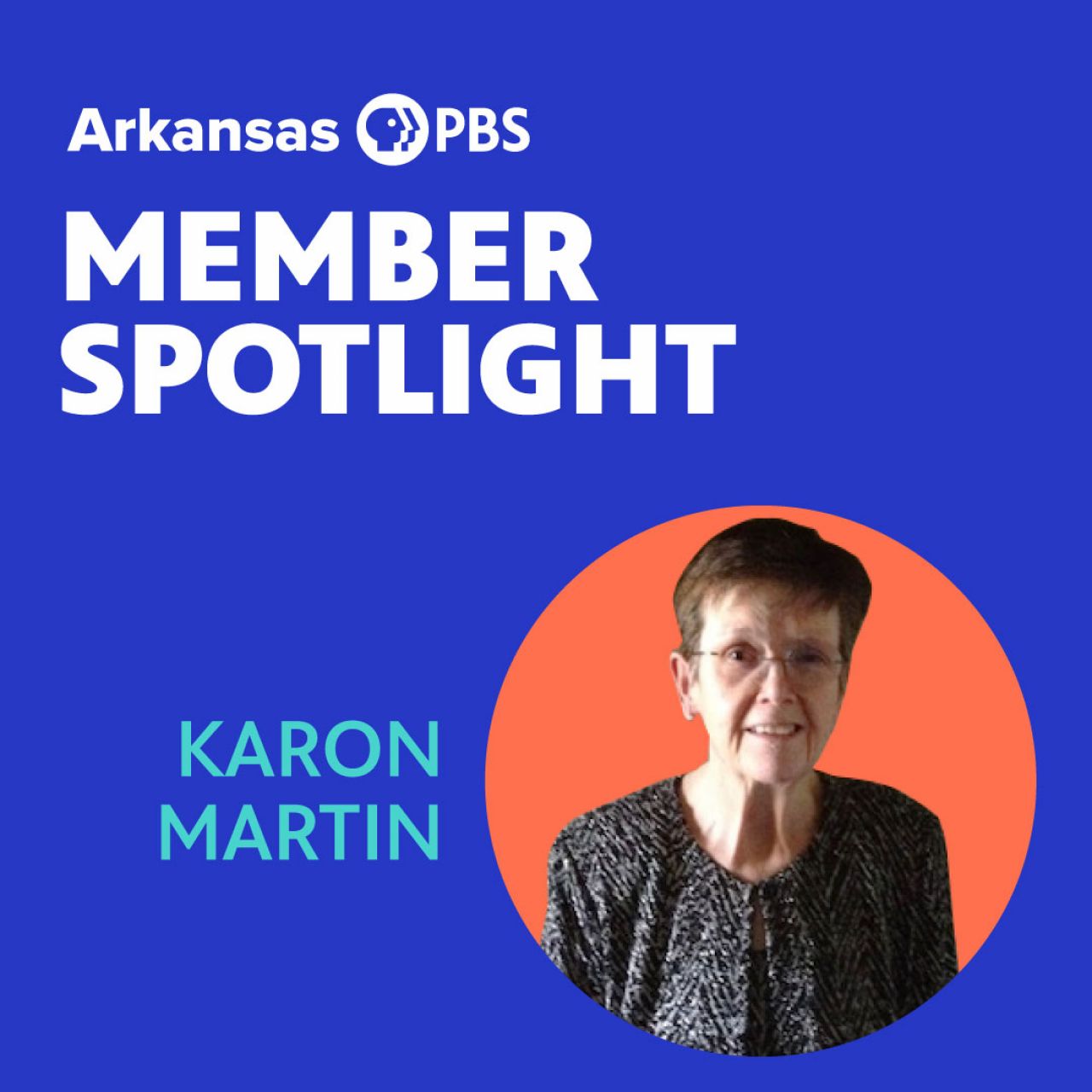 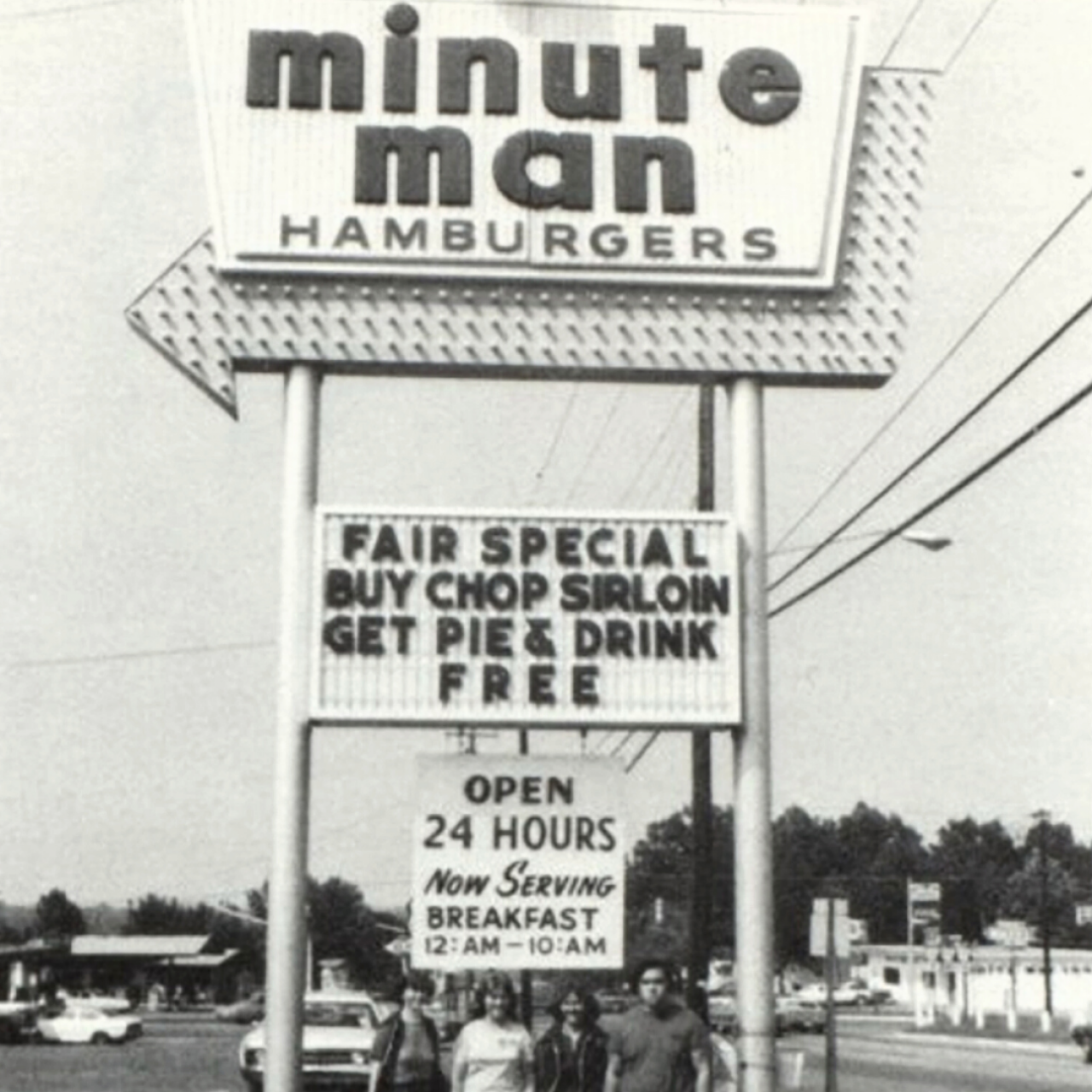