The First Missionary Baptist Church, founded by Rev. Wilson Brown in 1845, is considered the oldest black church in Arkansas. Brown was a self-taught slave minister and, before founding the church, he attended a predominantly white church. Rev. Brown, his owner, Maj. Fields and an unidentified Baptist minister established what was then called the First Negro Baptist Church. There was no actual building when it was founded, but the congregation met at a brush arbor until the first building was constructed in 1847. The current gothic revival building is still standing today at 10th Street and Spring Street in Little Rock.

Over the 175 years since its foundation, the First Missionary Baptist Church has witnessed many historical events. The church’s fifth pastor, Reverend Ronald Smith, was very active in the civil rights movement and, in 1954, Smith led a group of ministers to call for the end of segregation in public schools and public spaces. In 1963 the church’s congregation invited Dr. Martin Luther King Jr. to speak four months before the March on Washington, and King gave the church’s 118th anniversary sermon. Also, in 1990, former Gov. Bill Clinton spoke at the church for its 145th anniversary address shortly before announcing his presidential campaign.

Learn more about the Black church’s history across the nation in “The Black Church: This Is Our Story, This Is Our Song,” with “Episode 2” premiering Wednesday, Feb. 17, at 8 p.m.

About the Author: Lauren Webber is an intern in the Arkansas PBS education department. 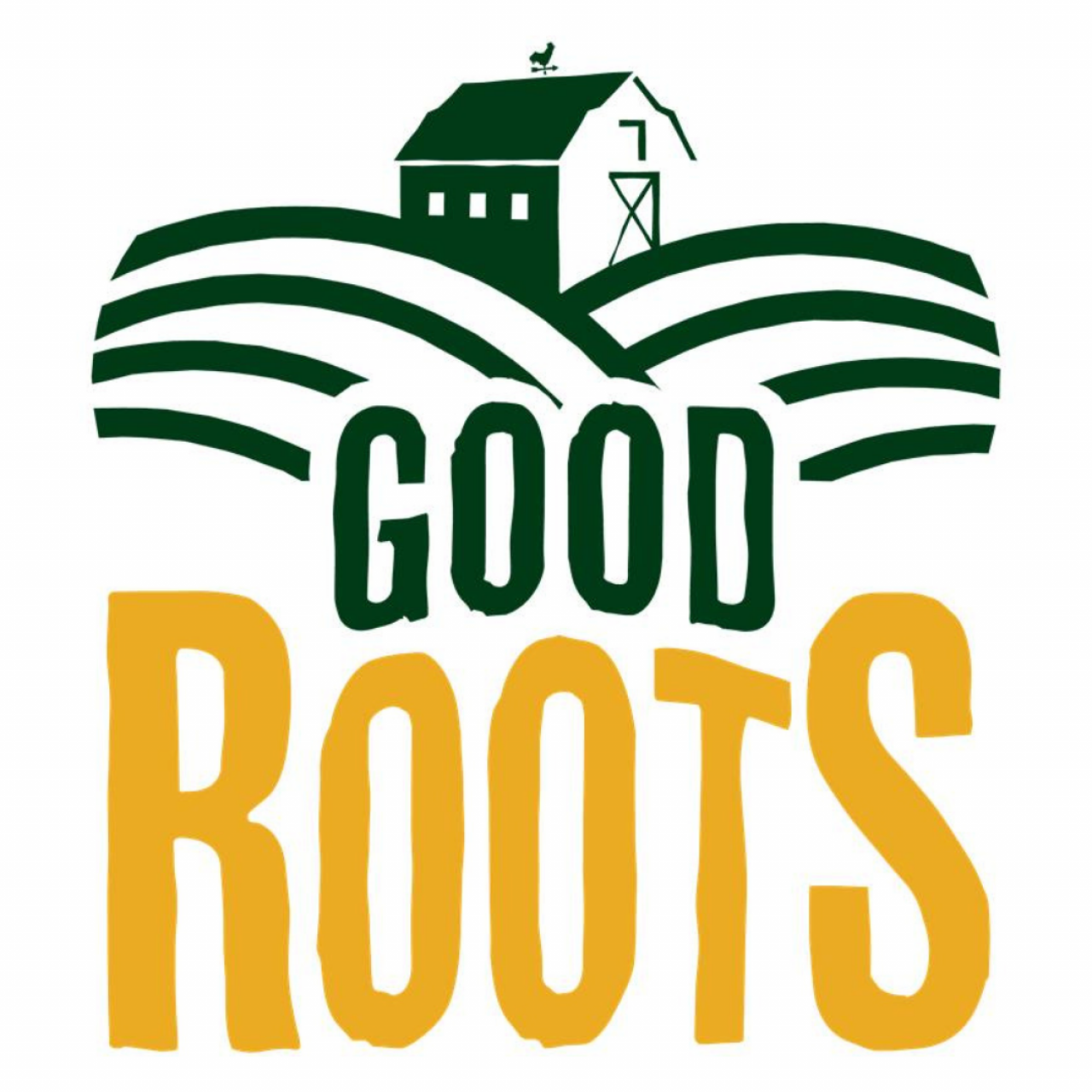 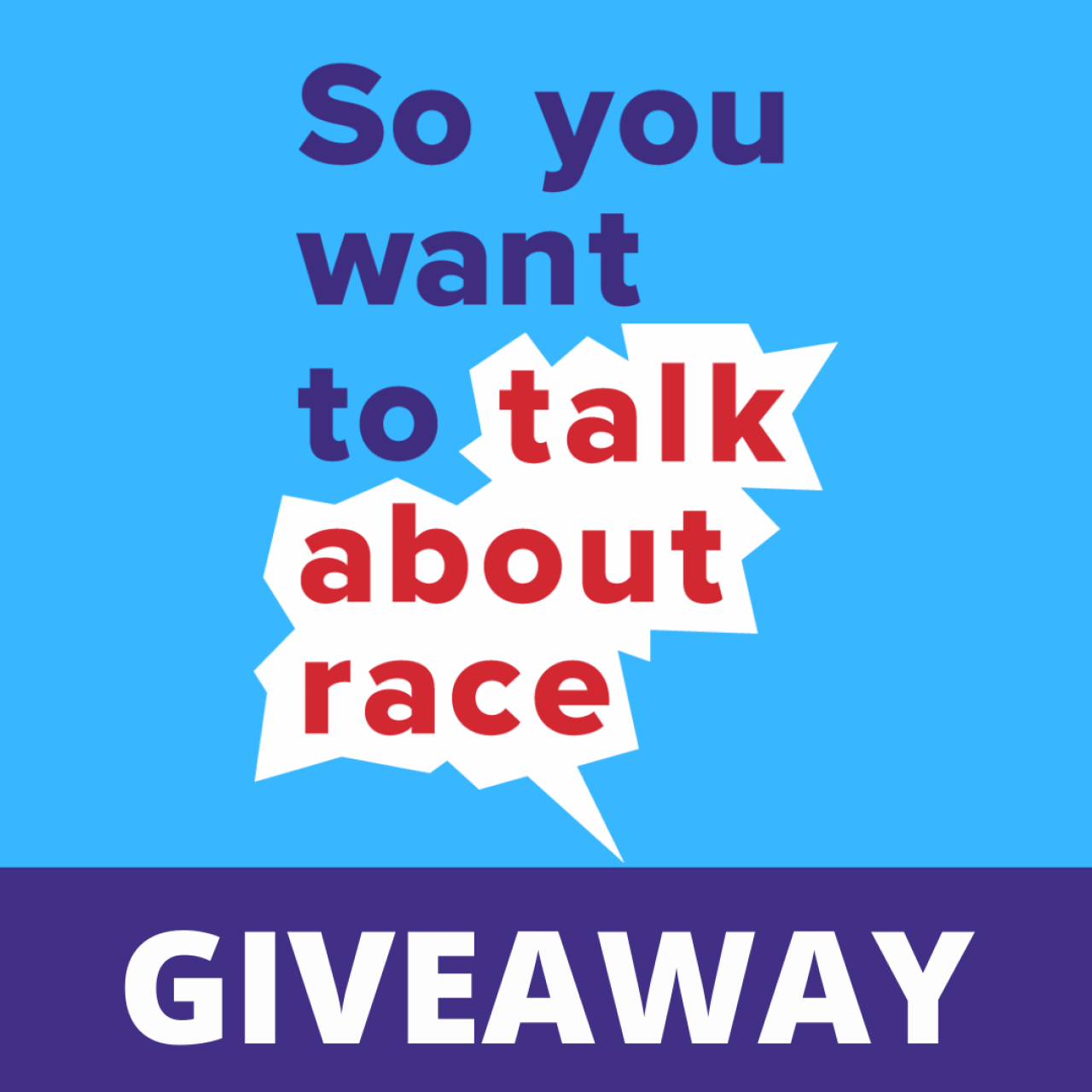 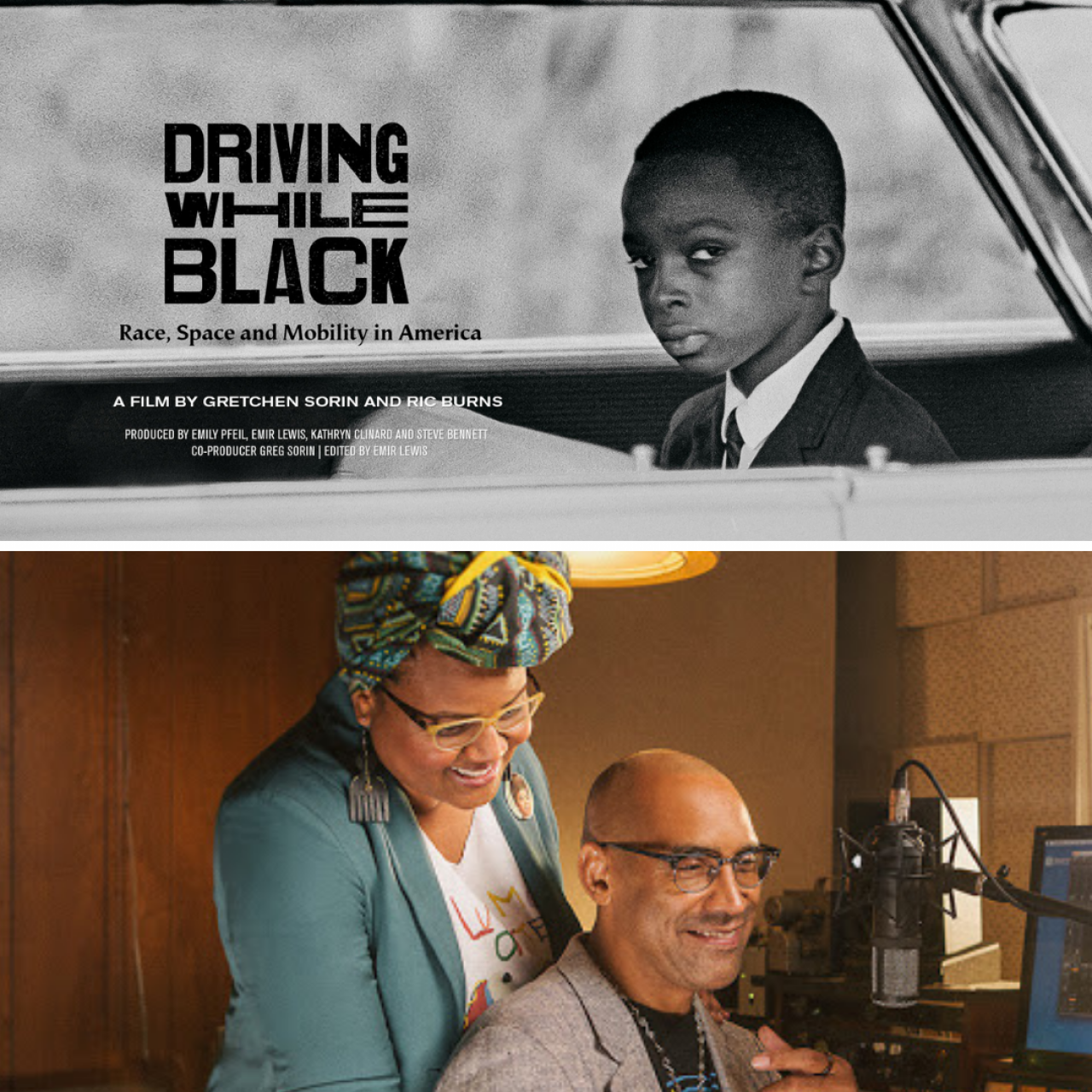 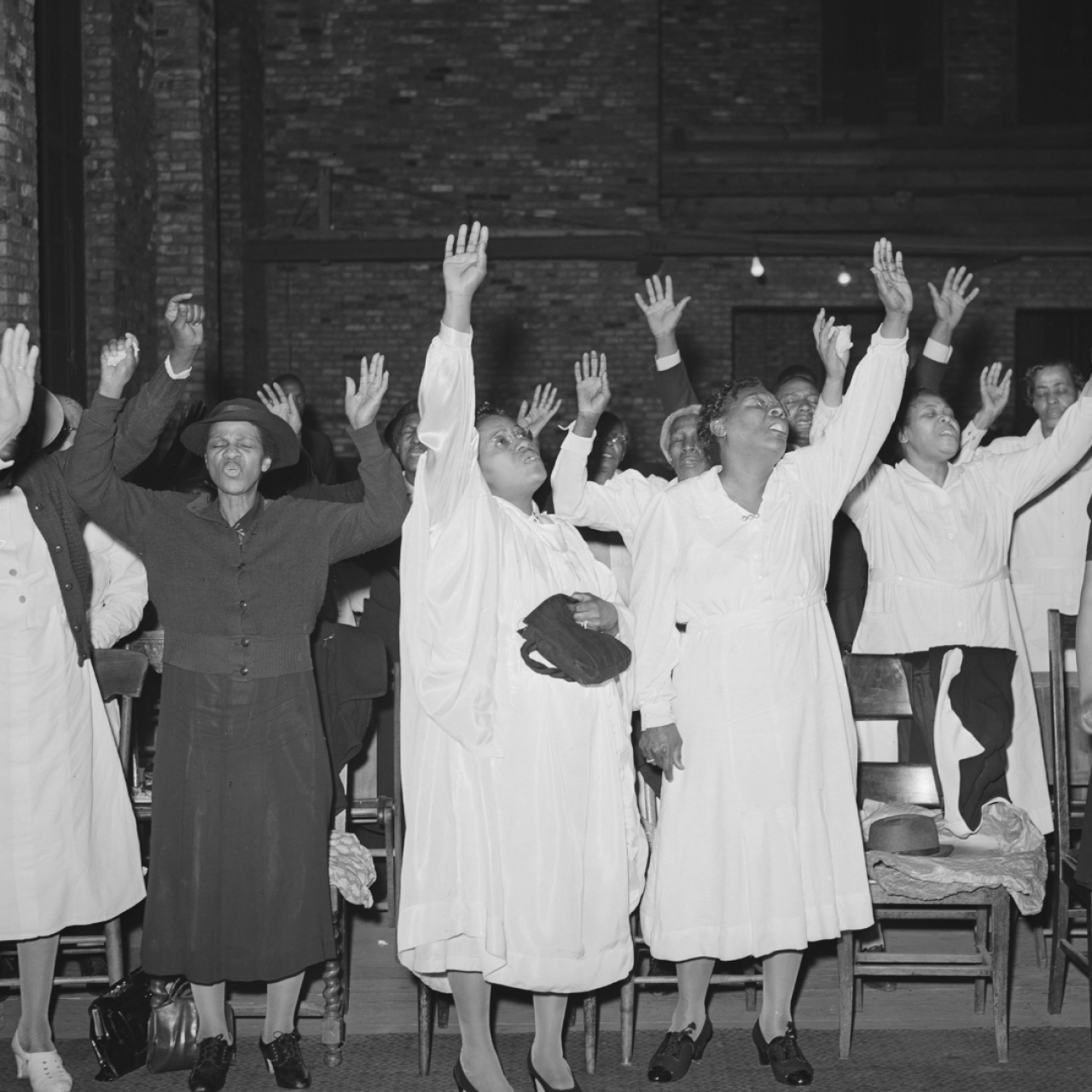 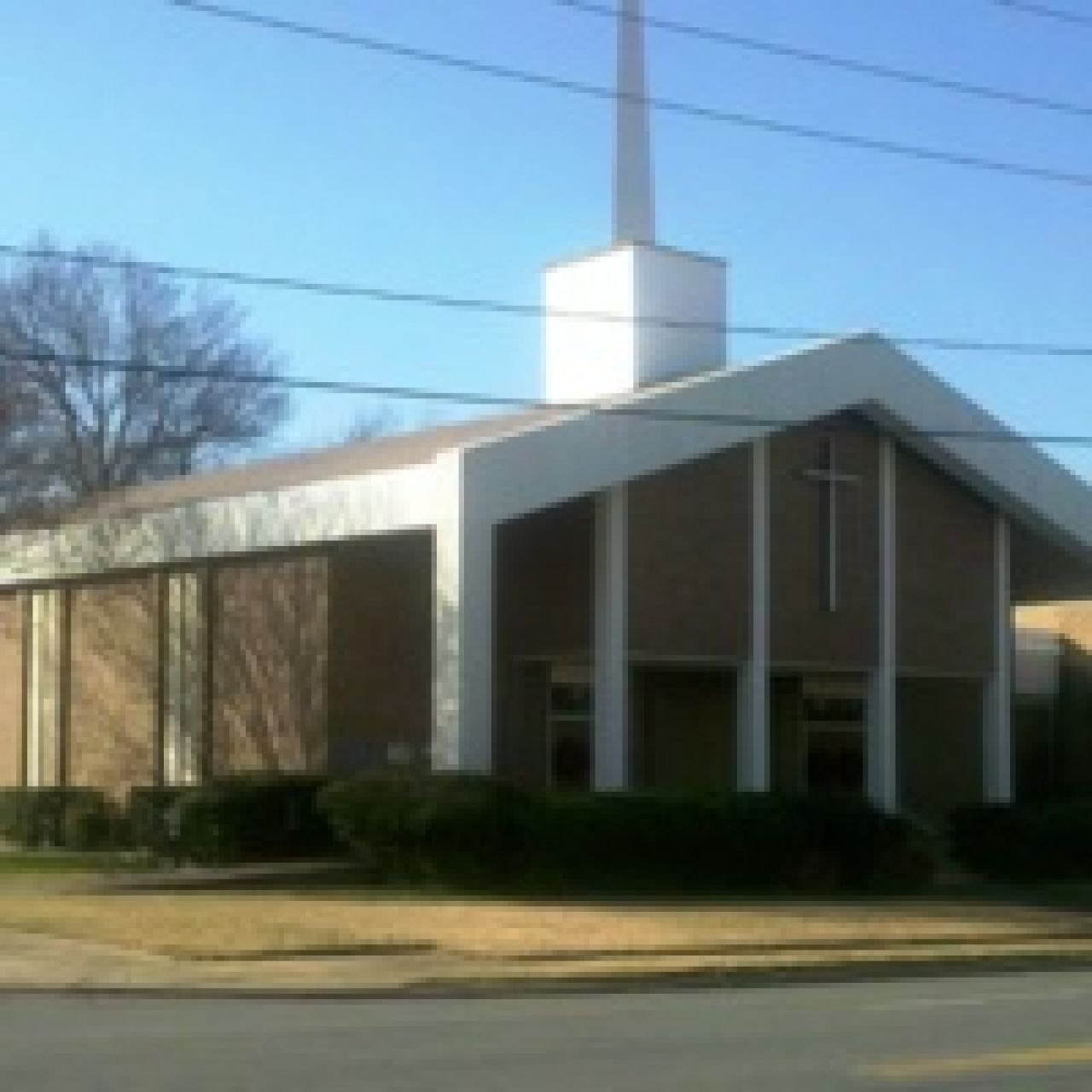 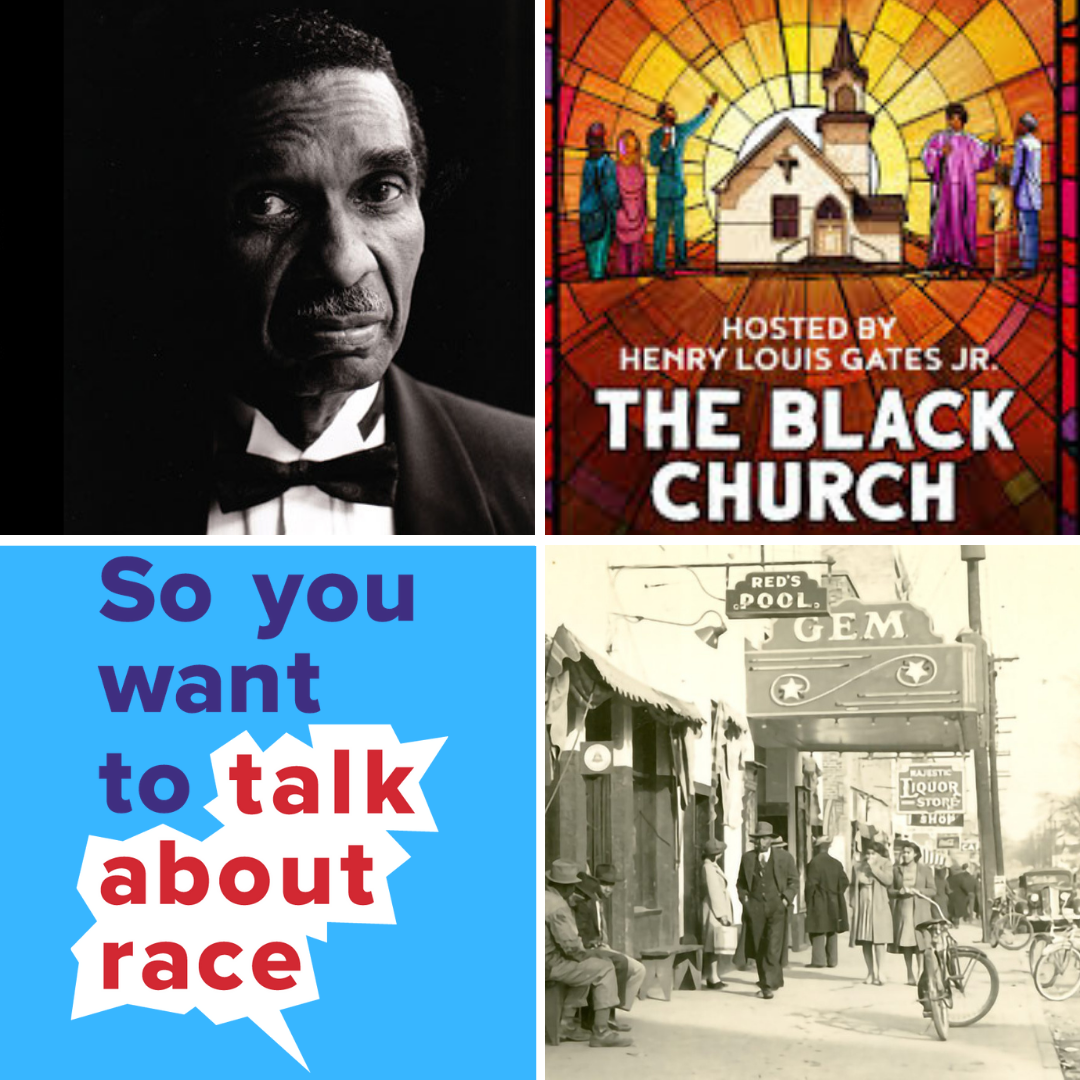